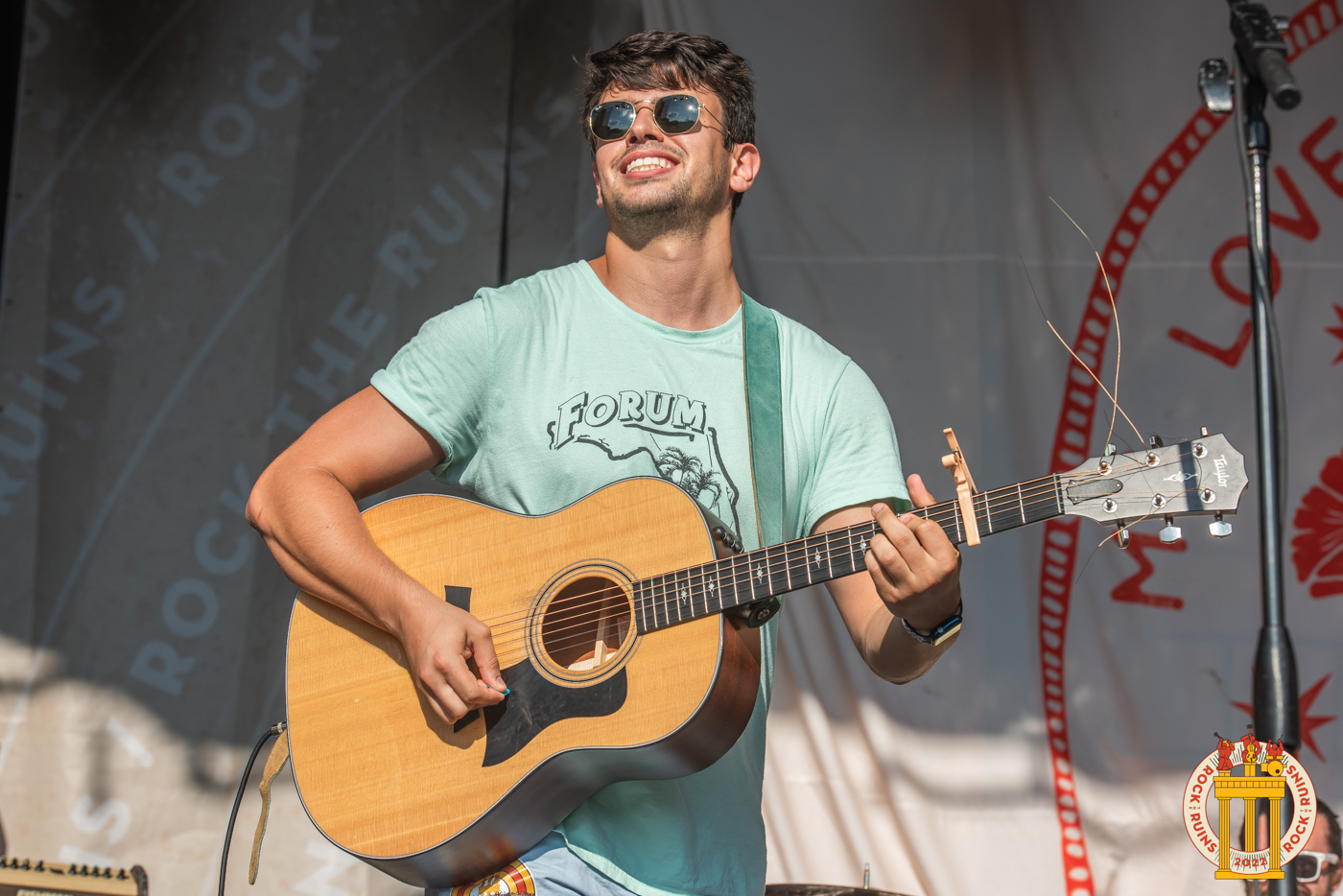 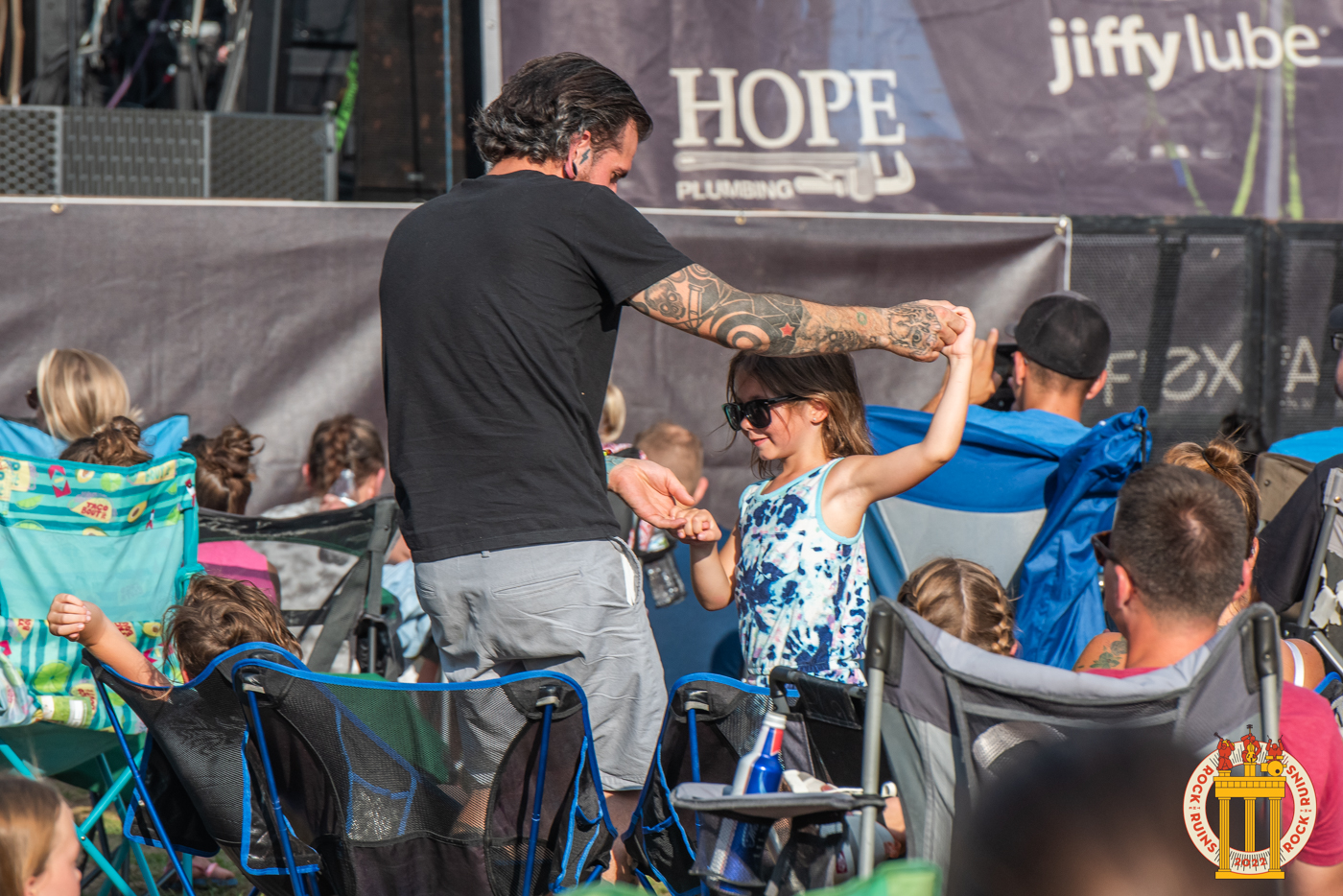 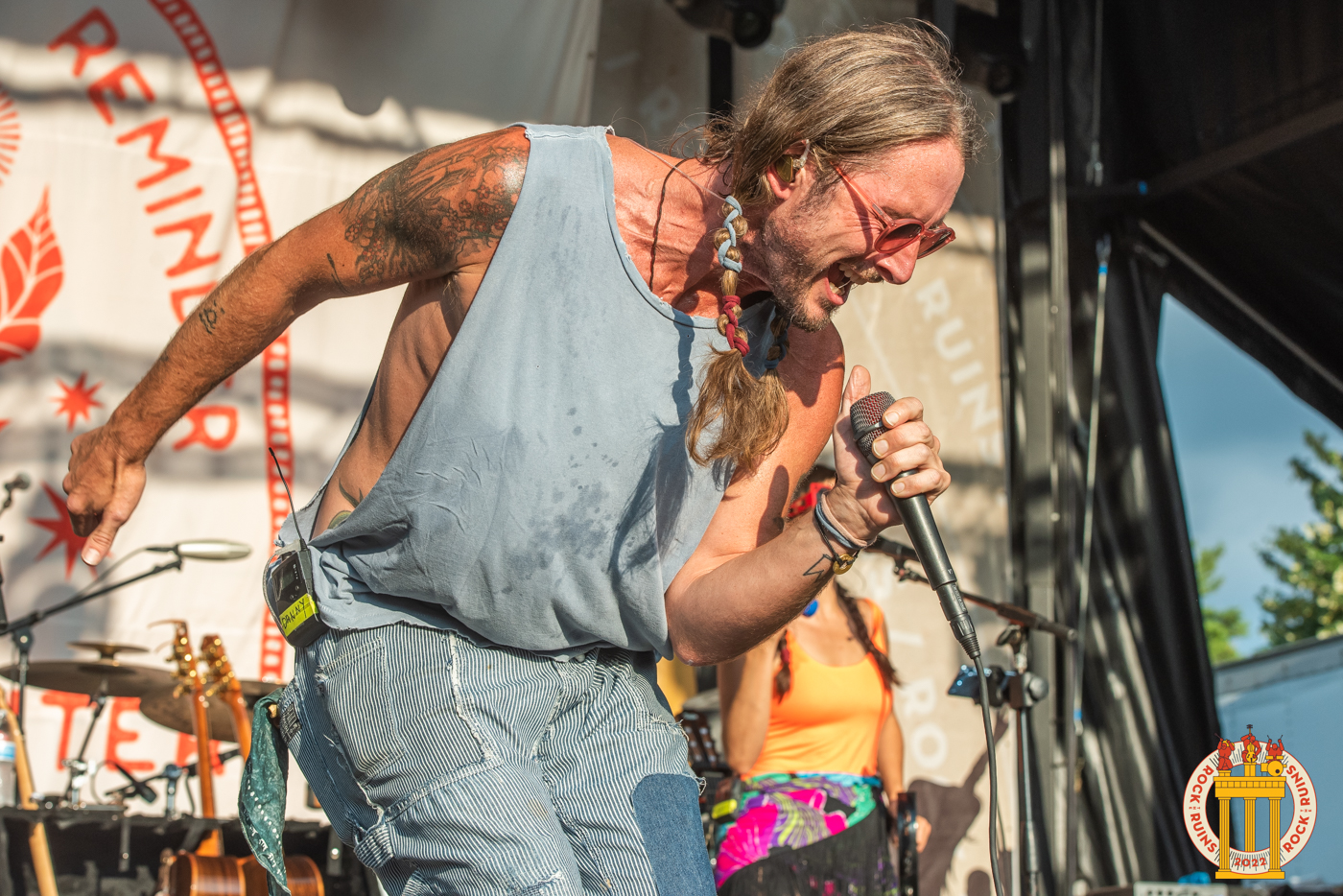 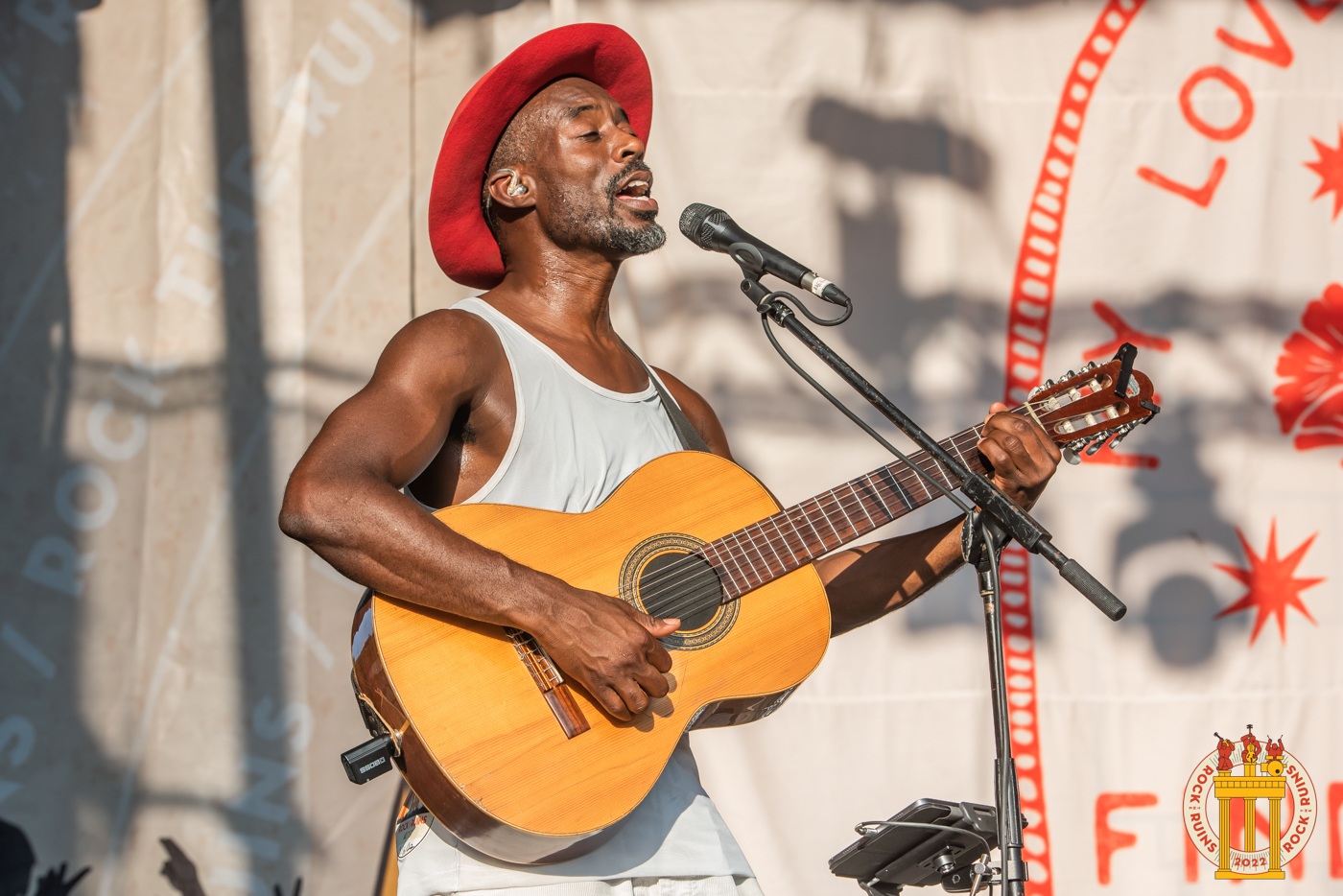 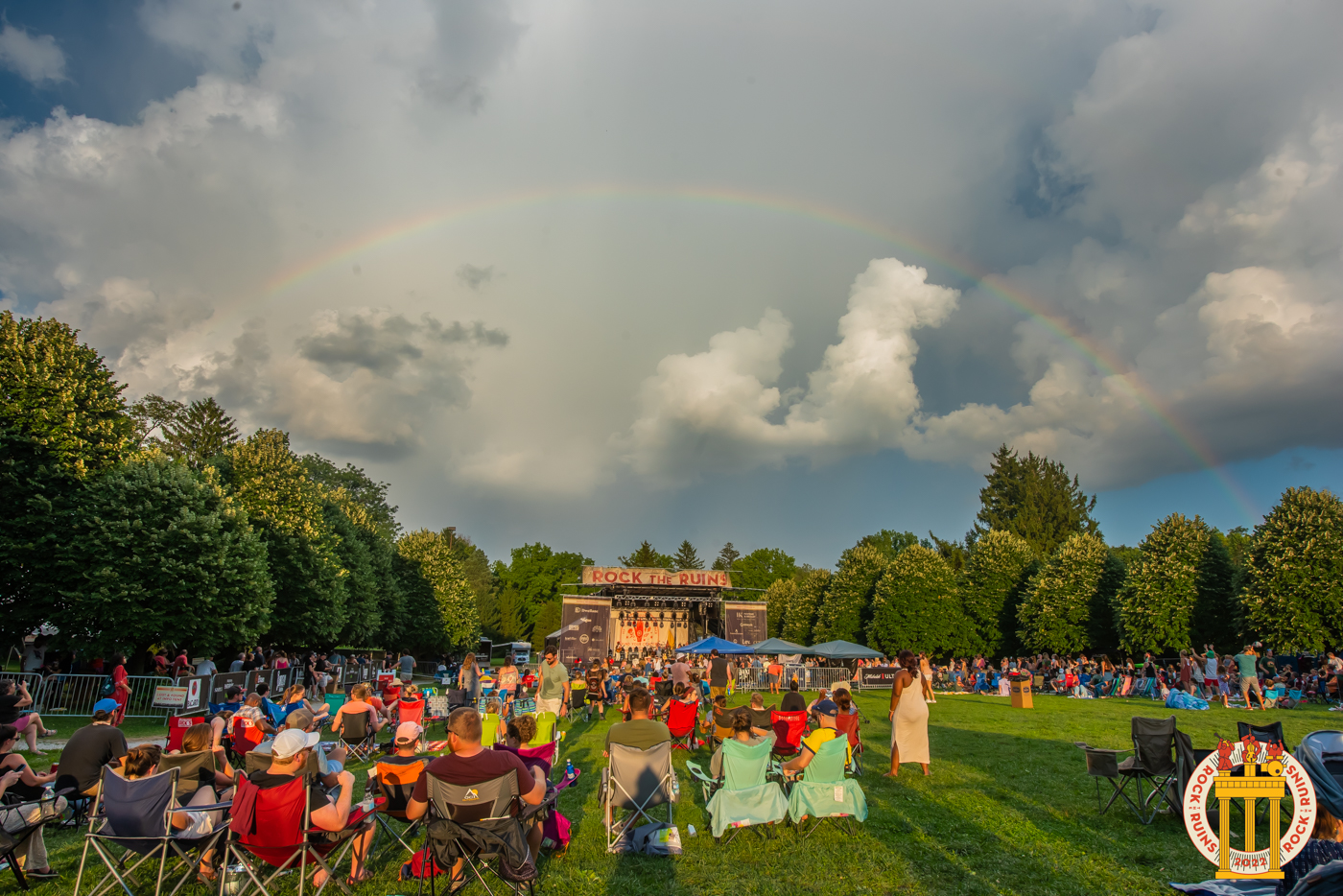 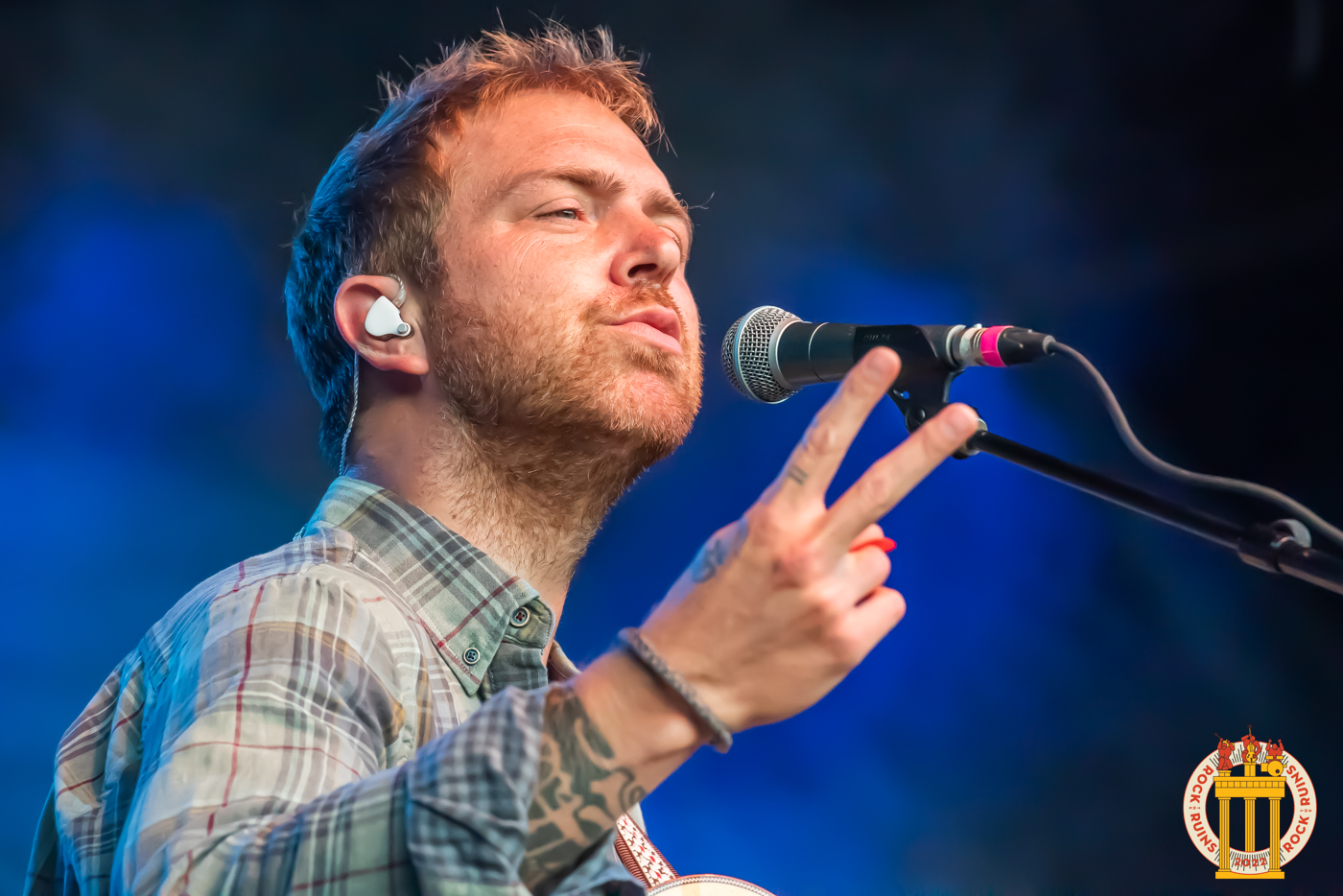 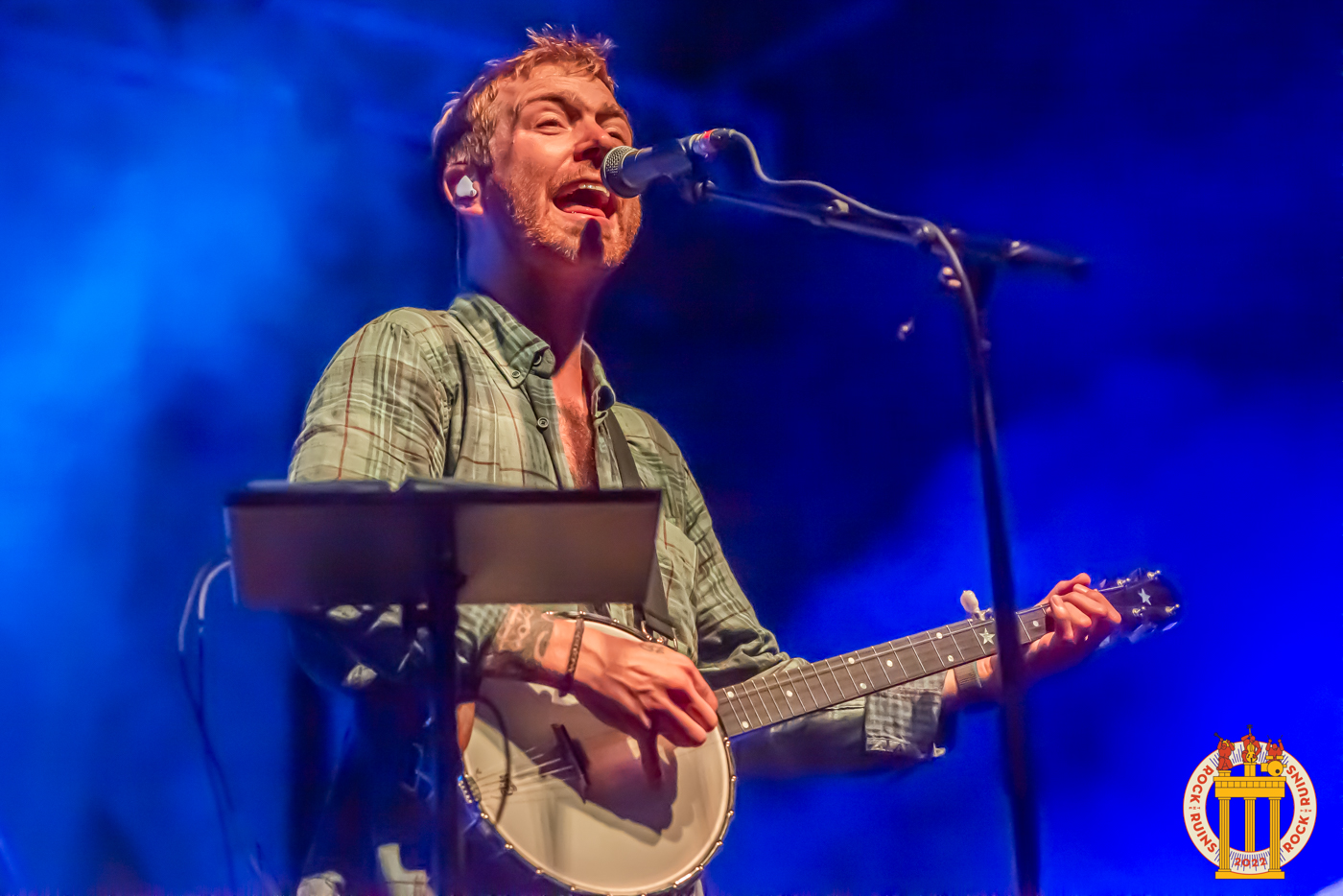 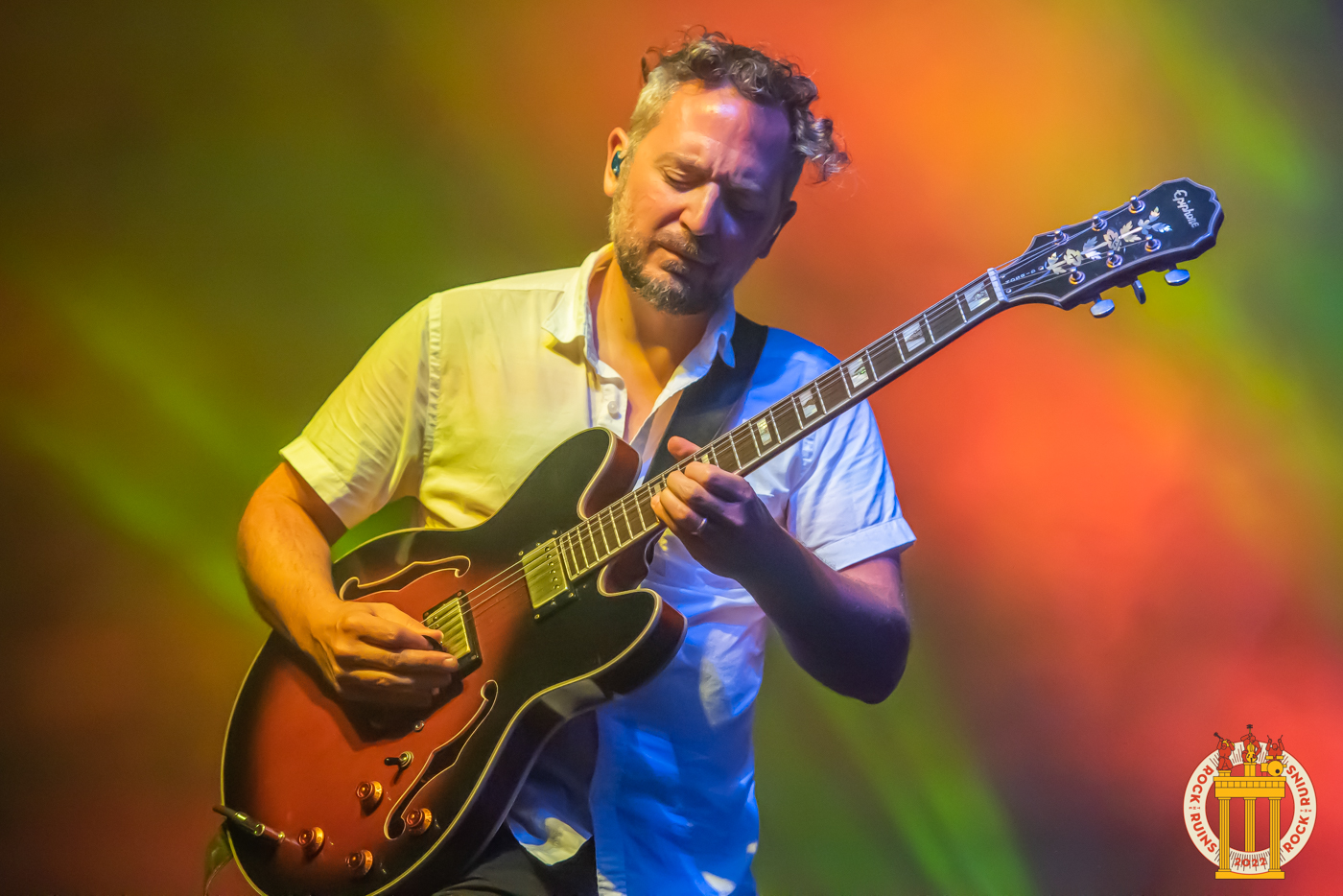 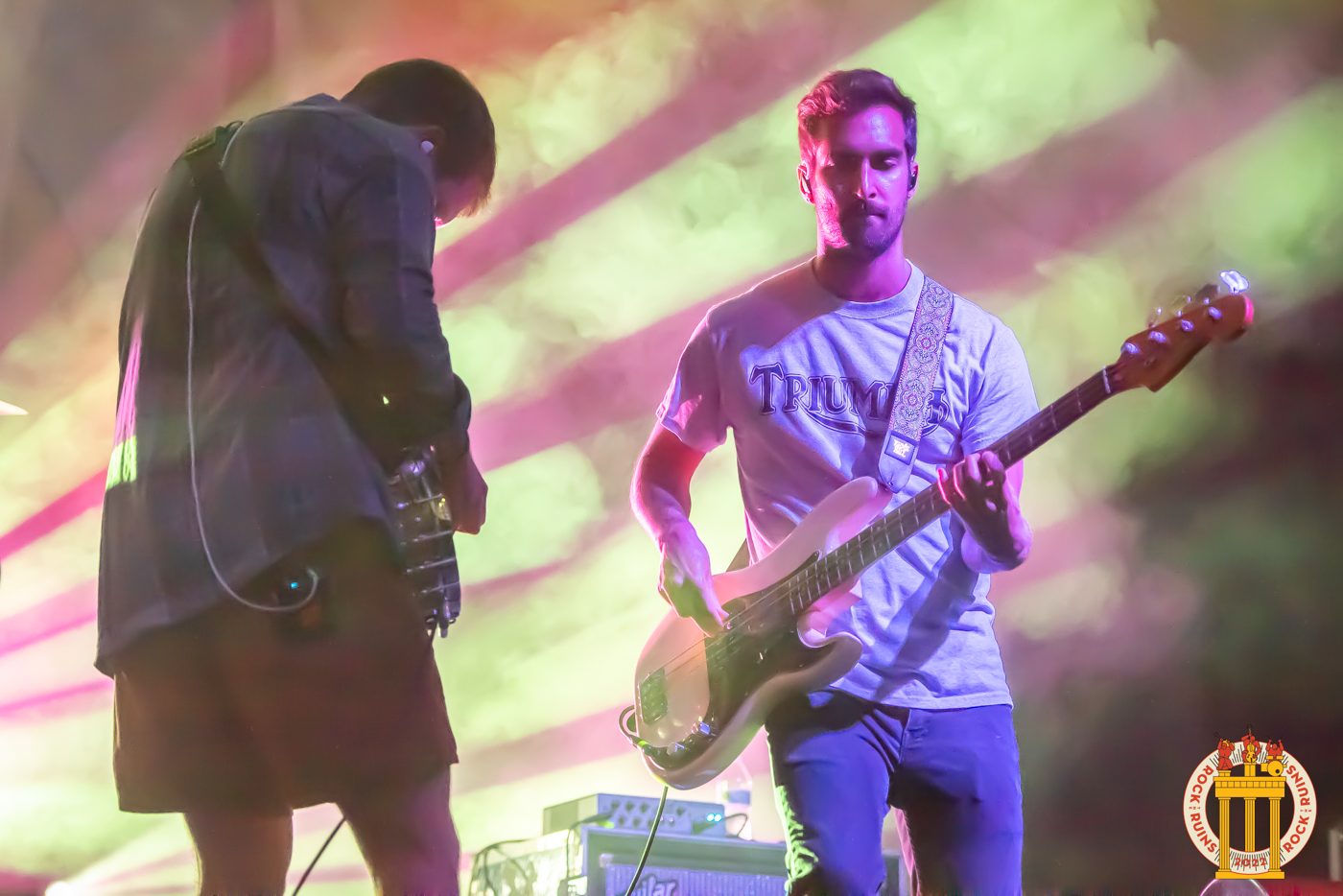 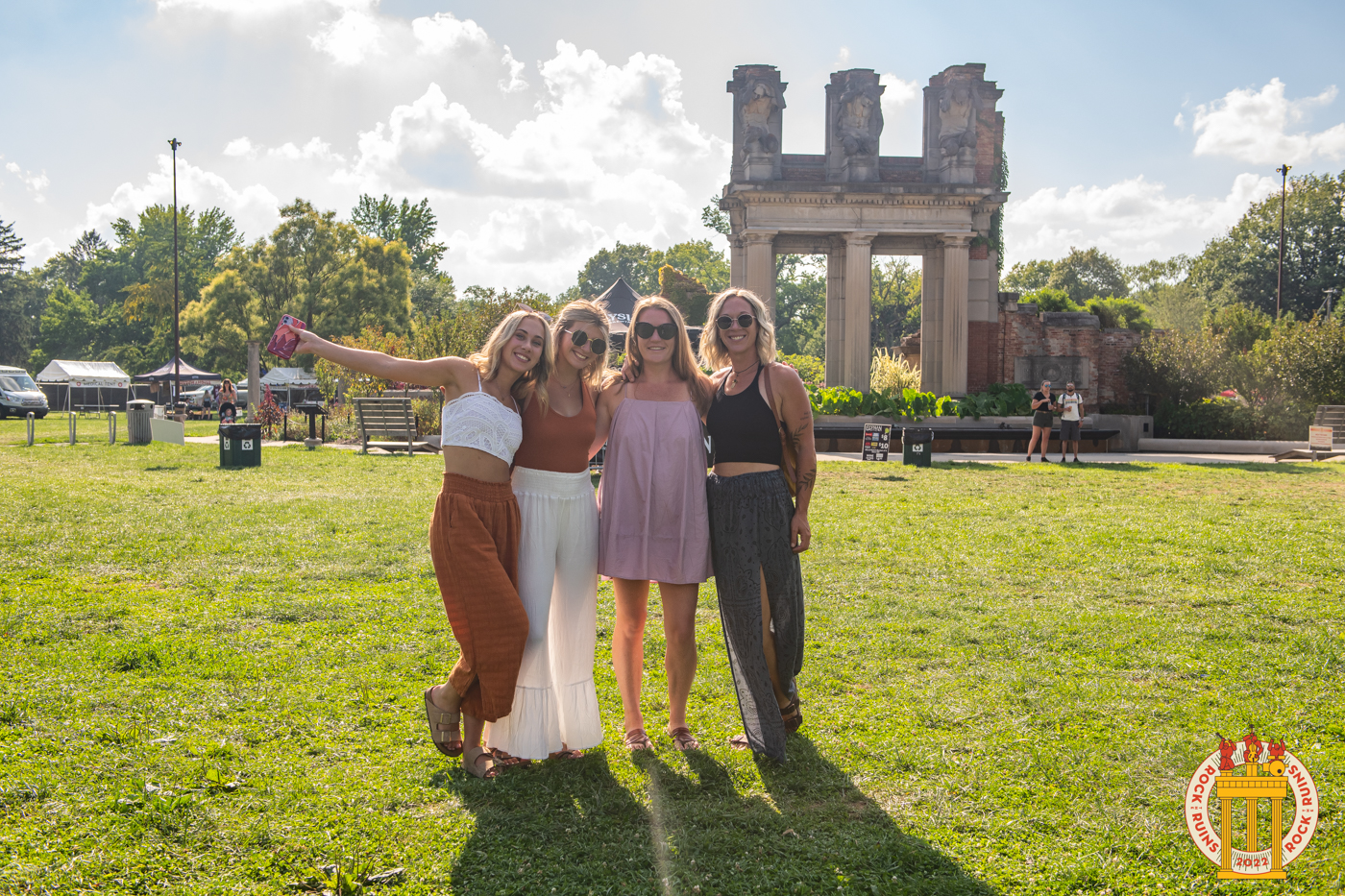 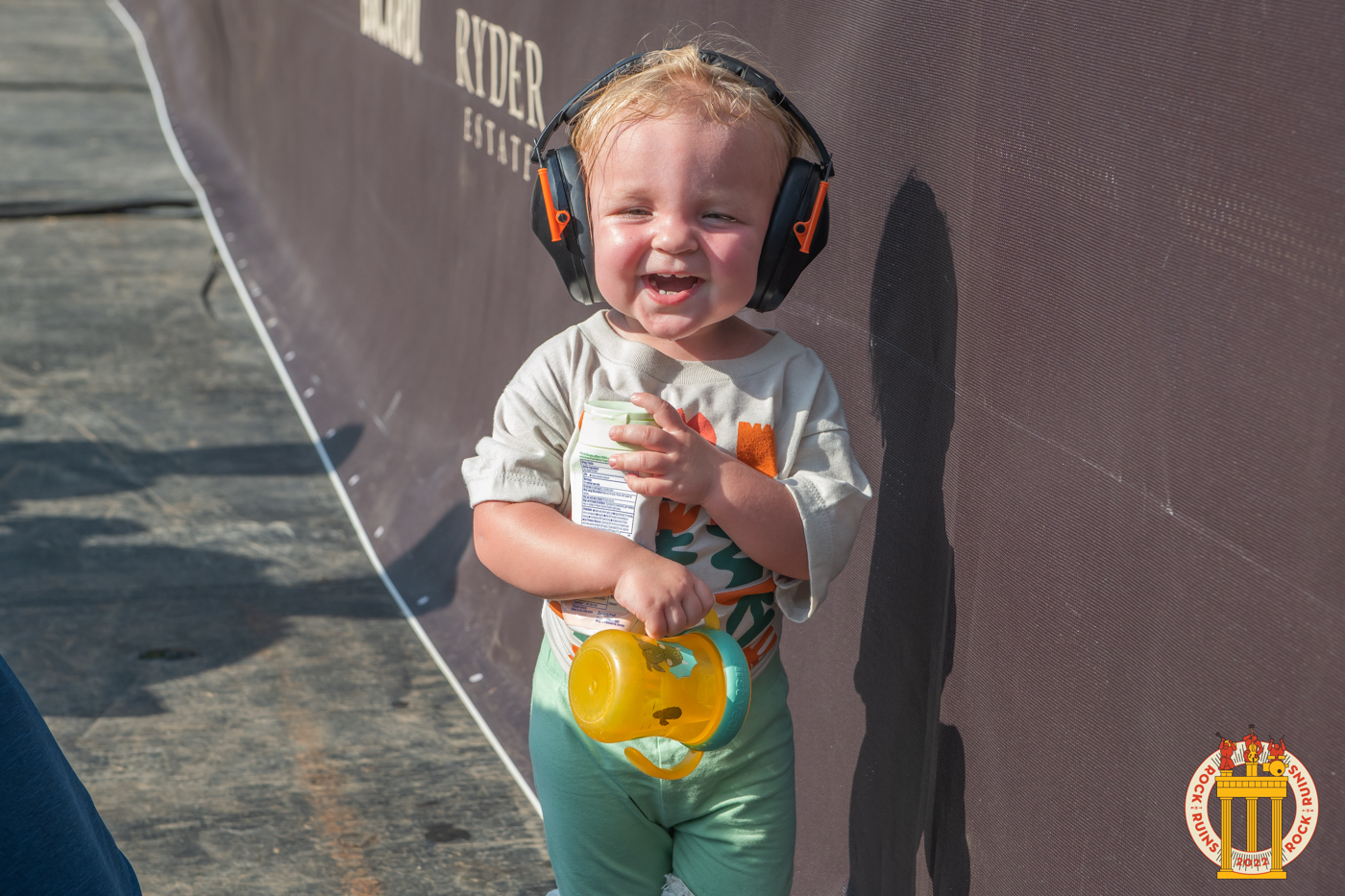 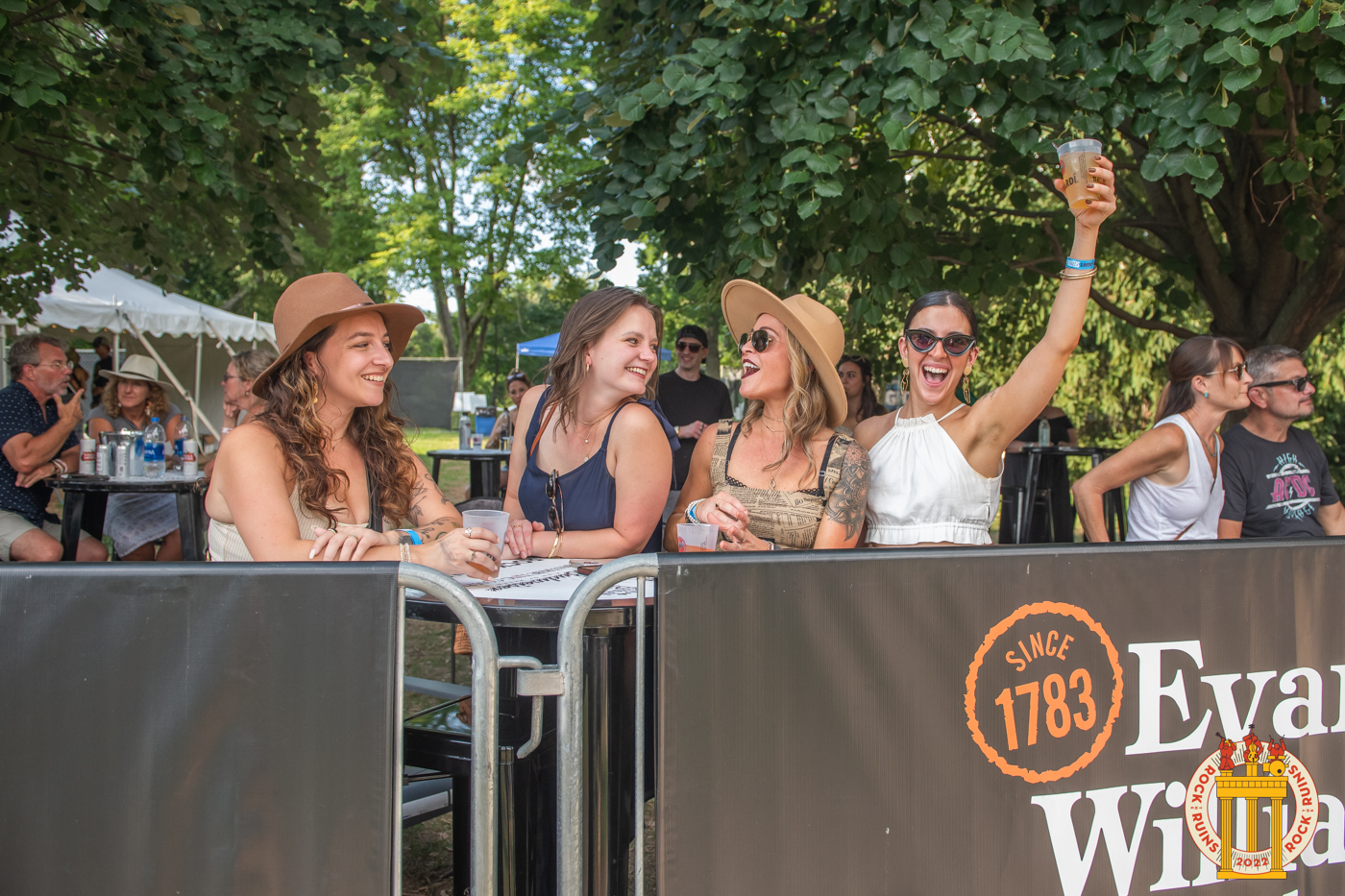 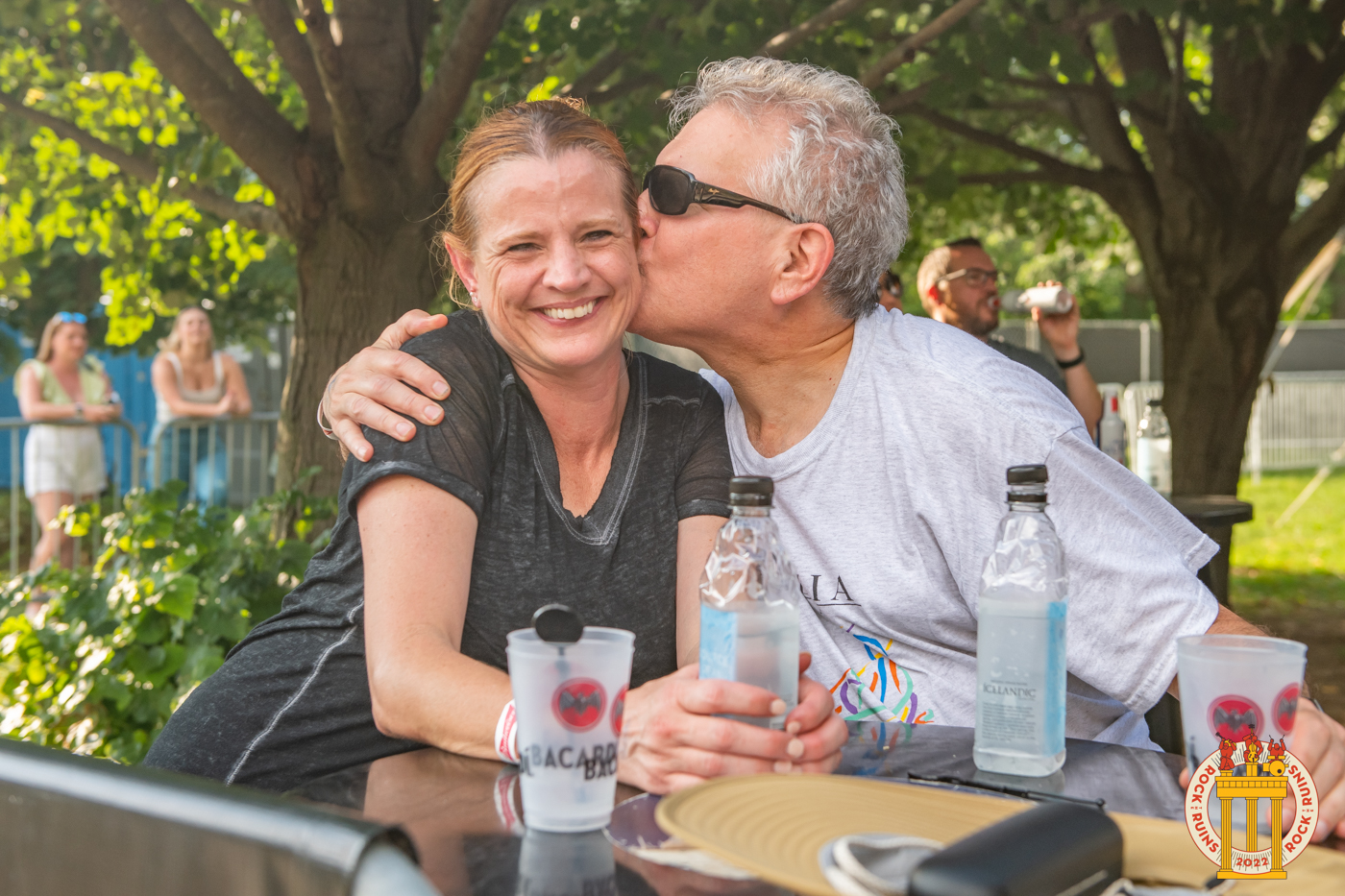 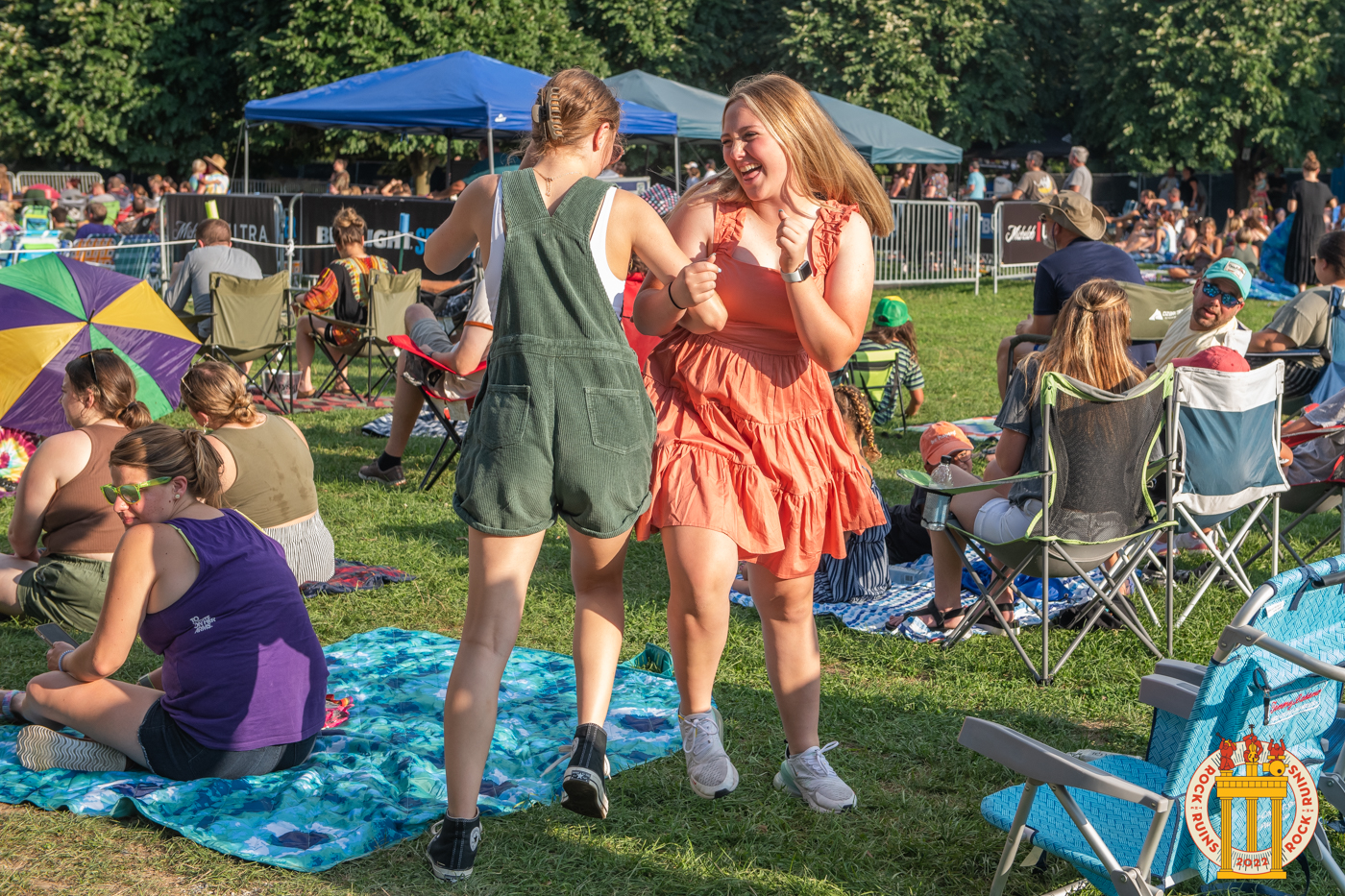 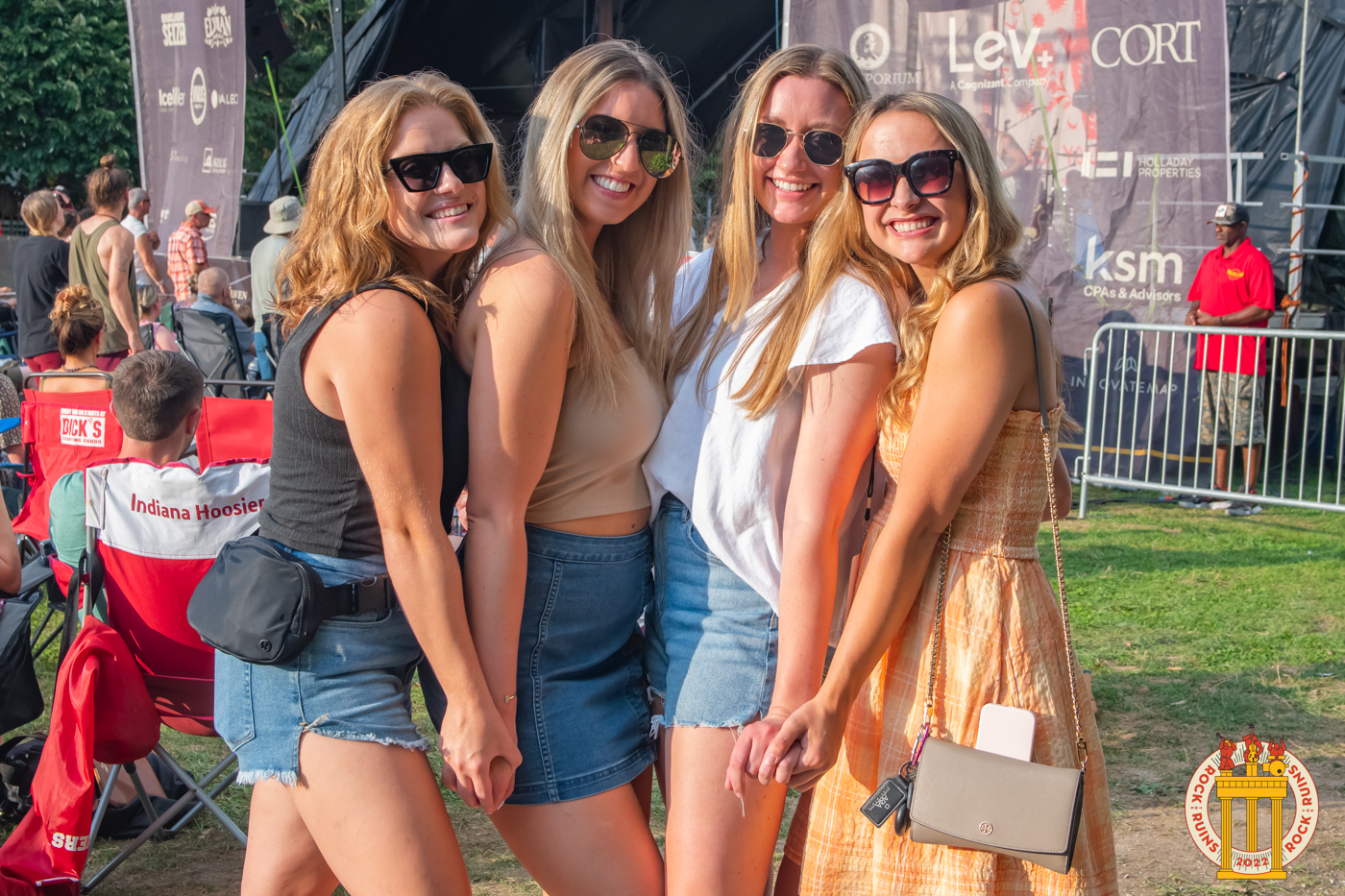 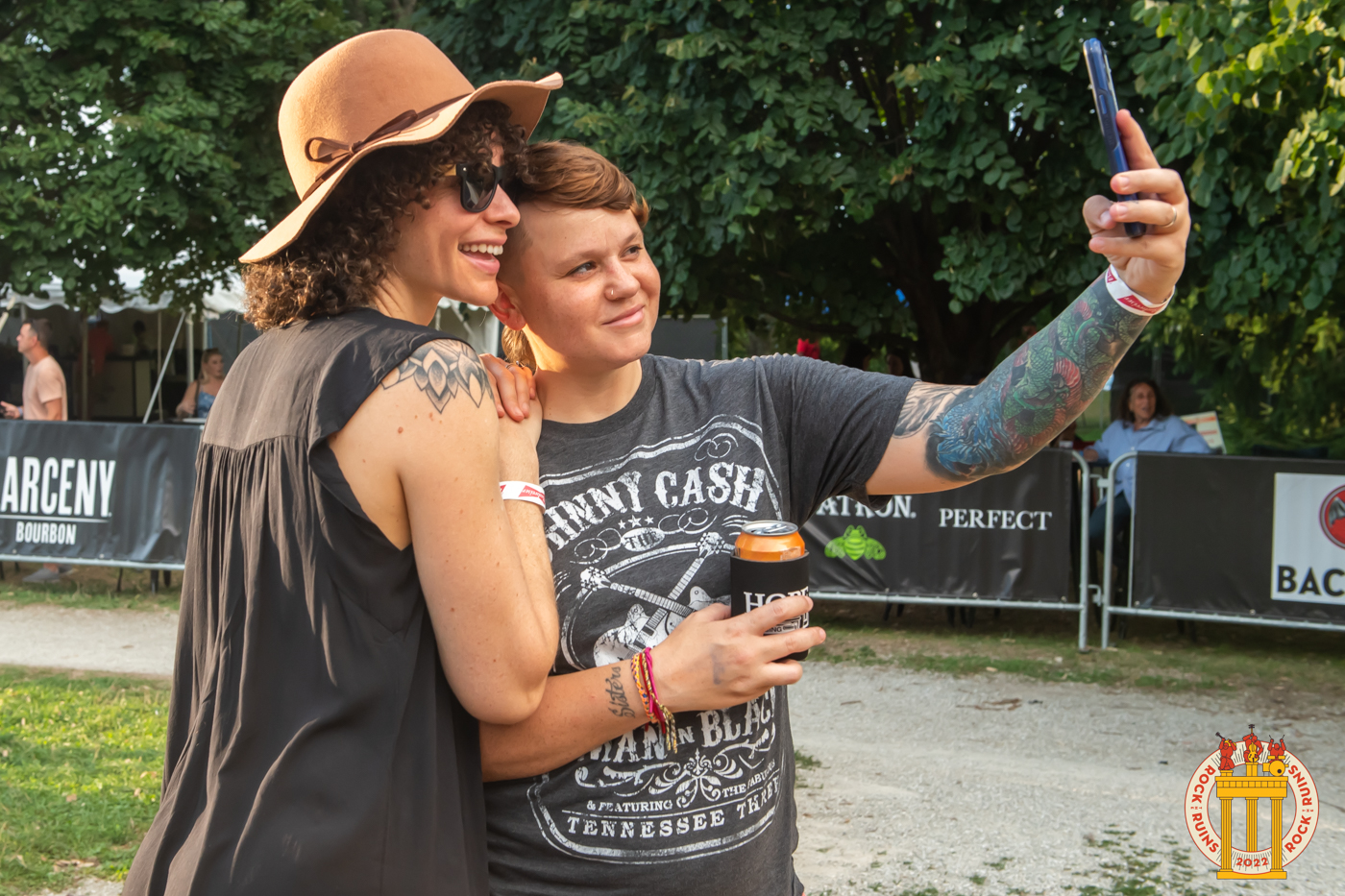 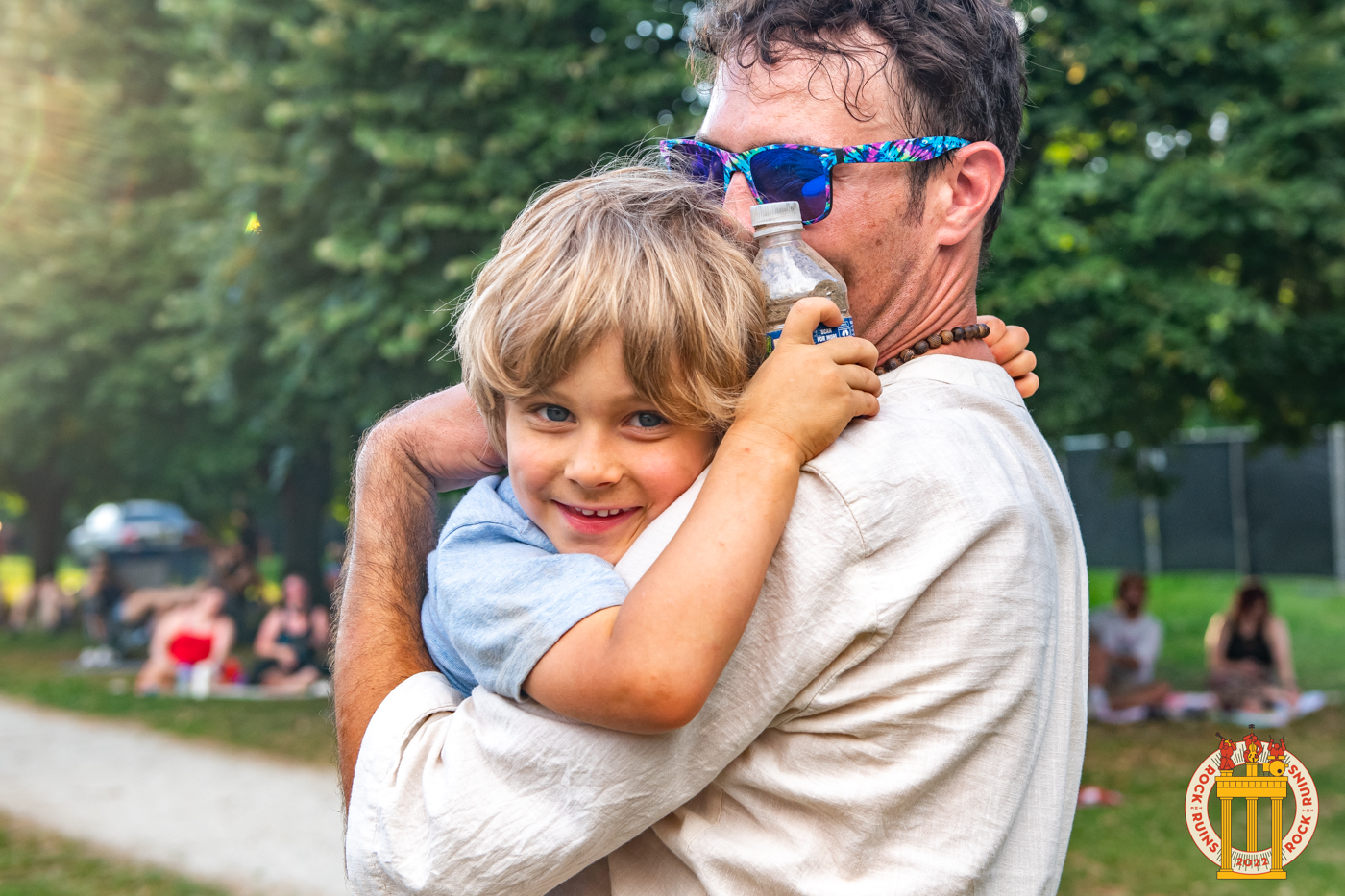 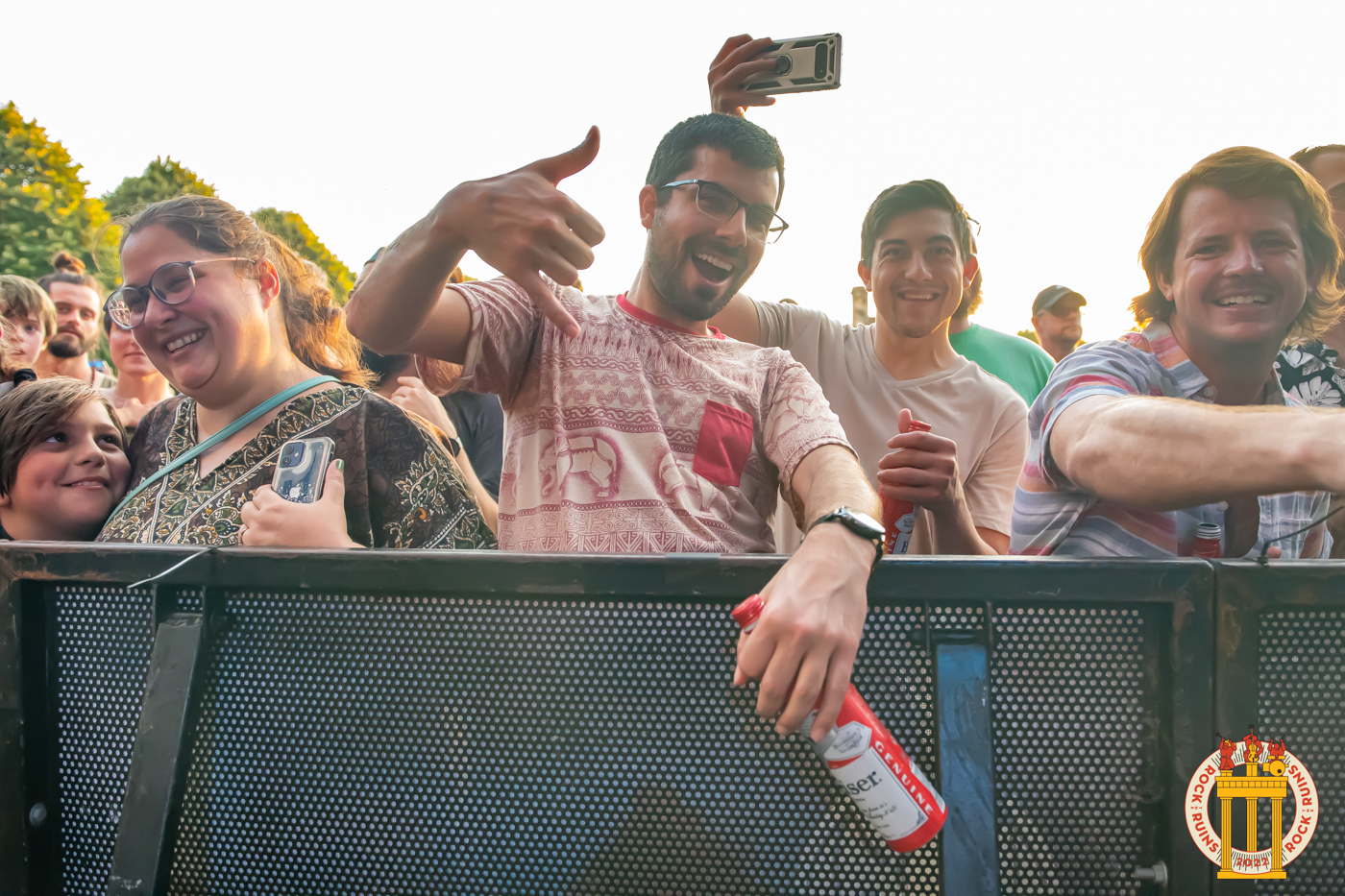 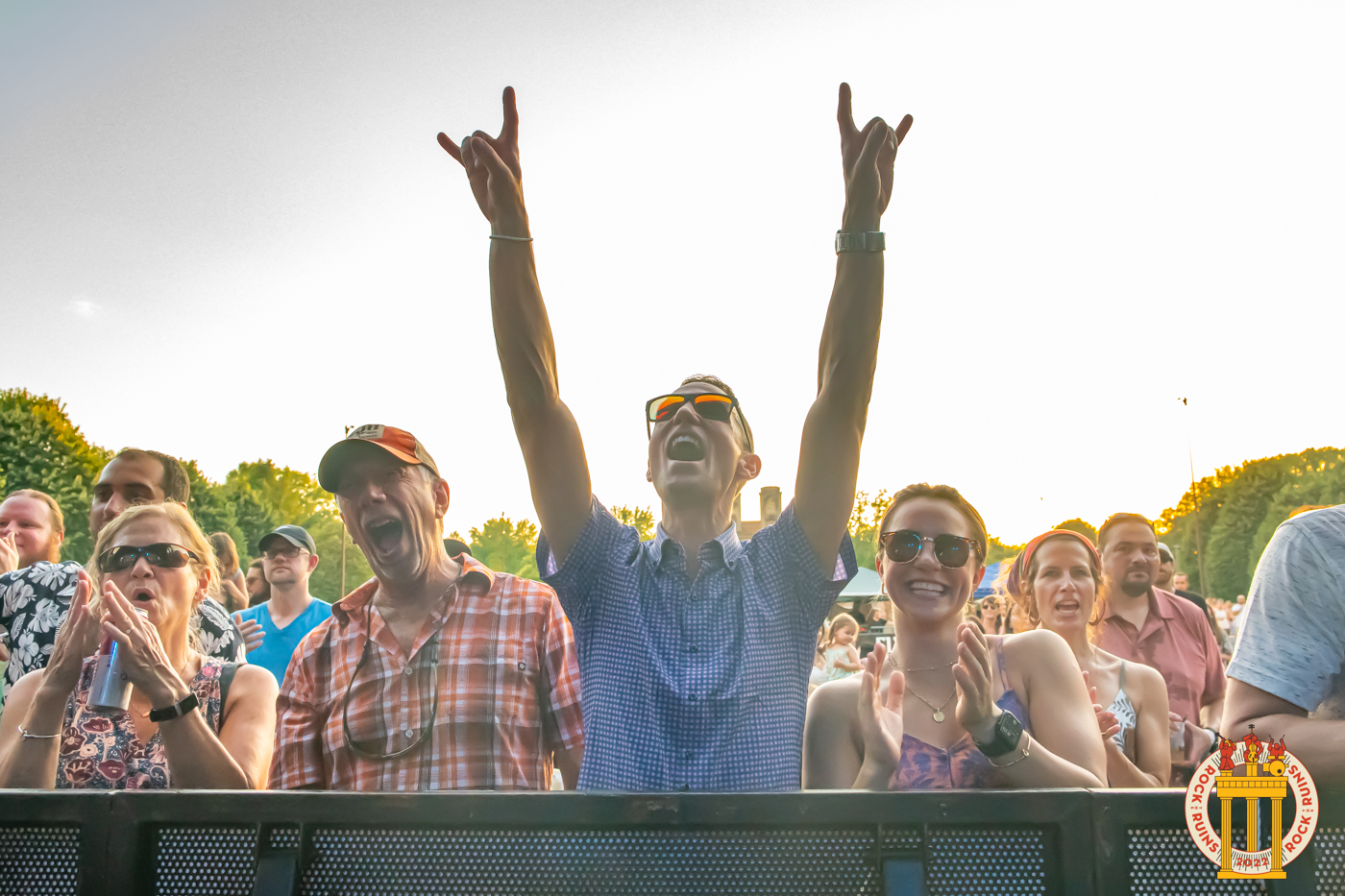 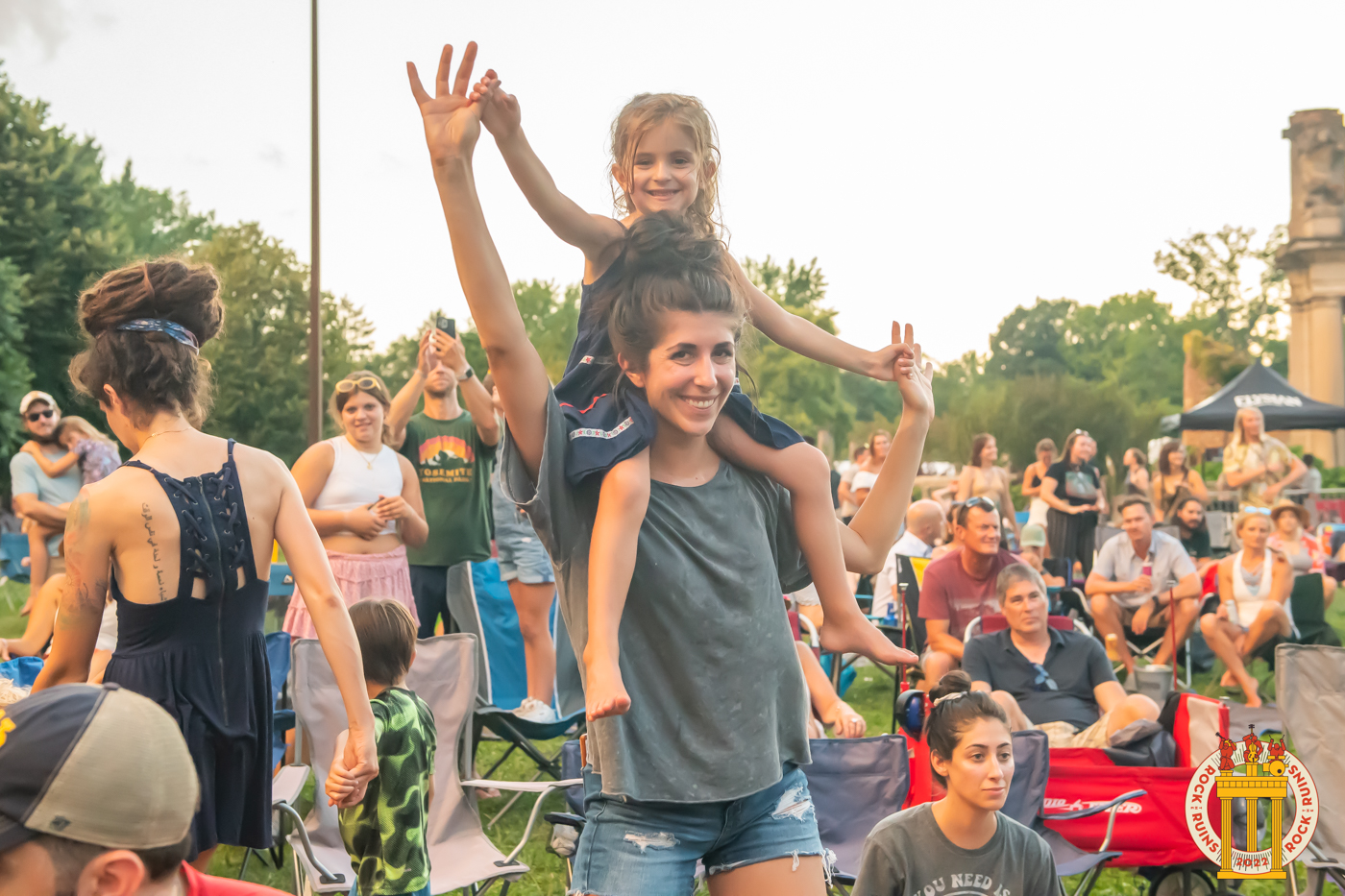 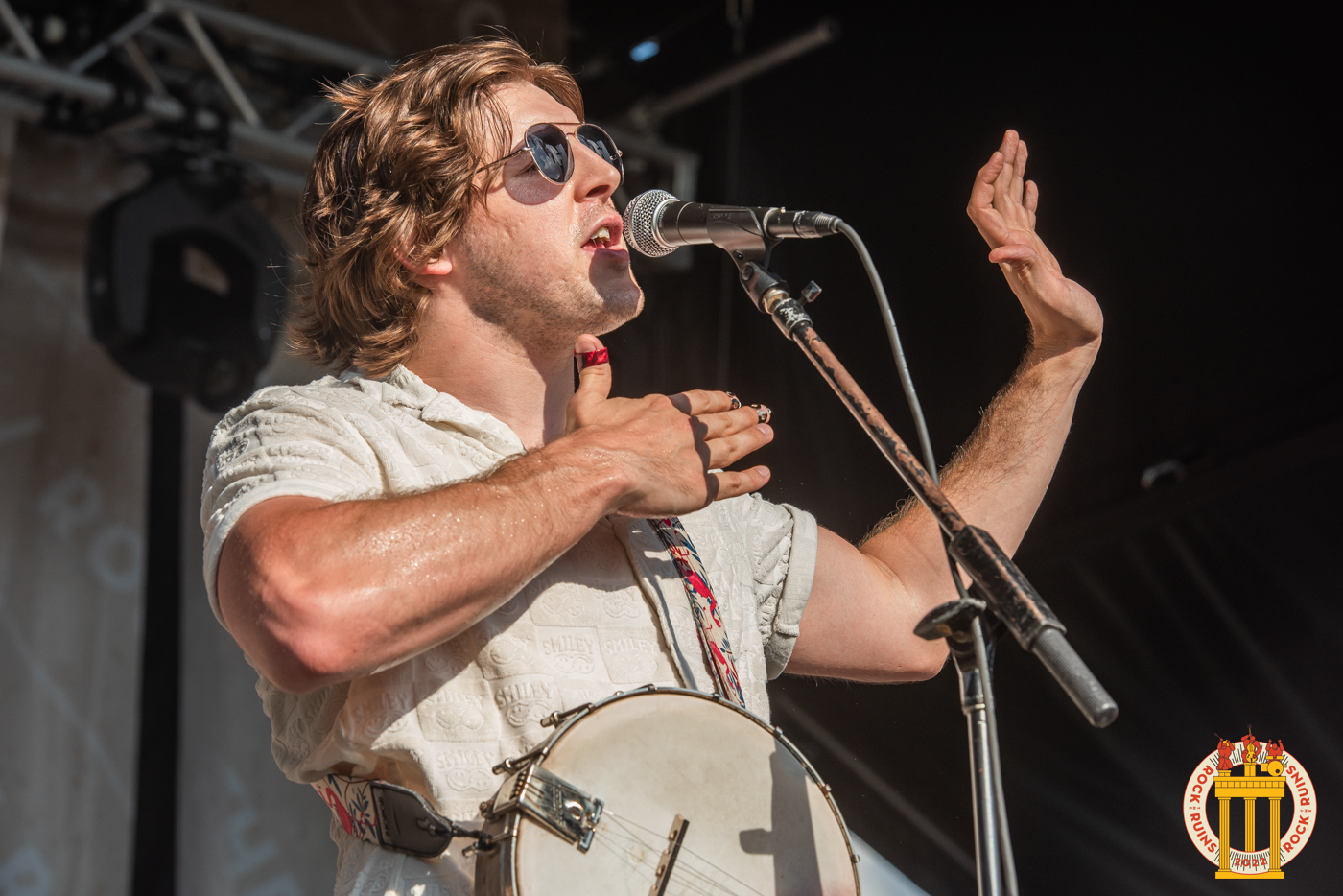 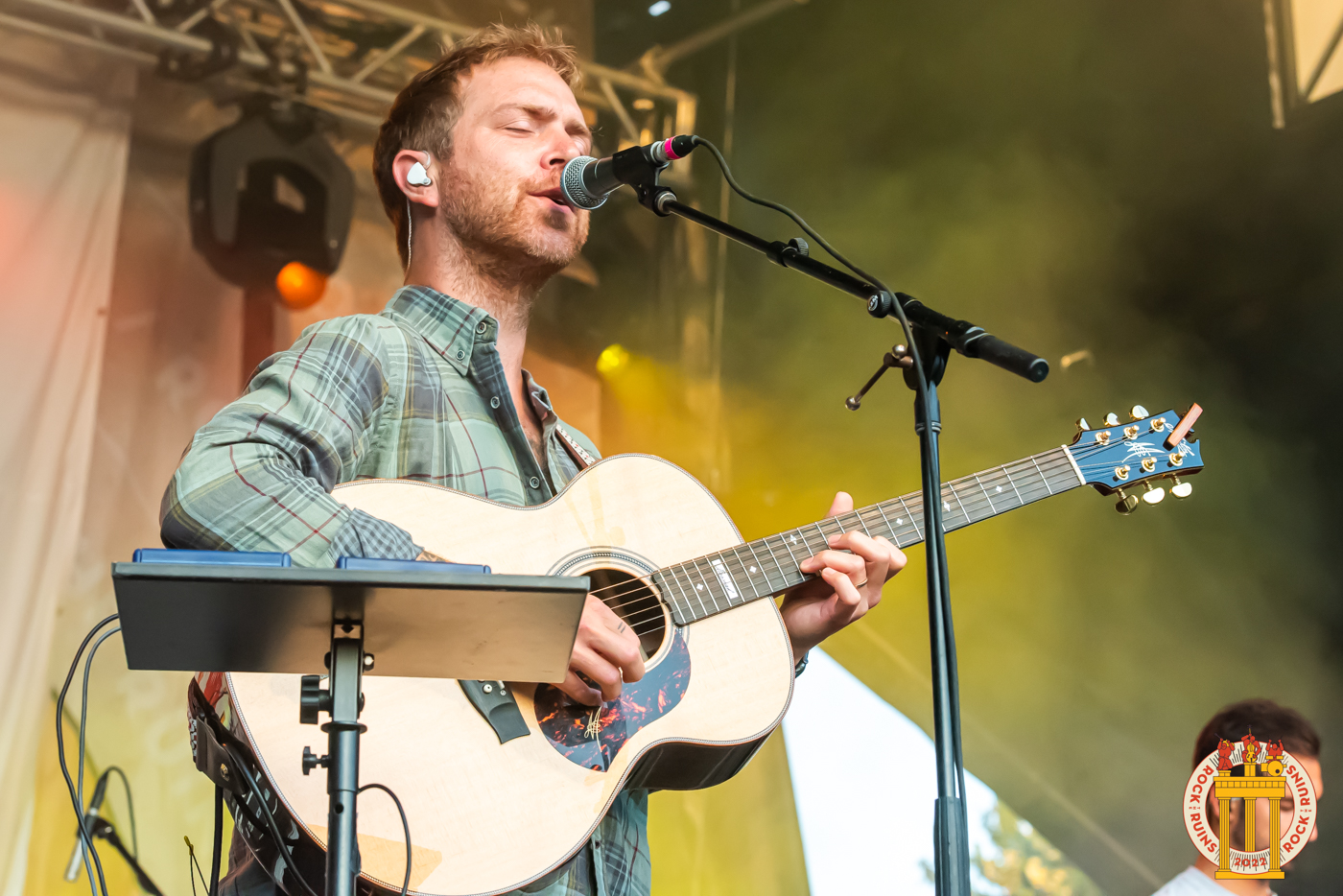 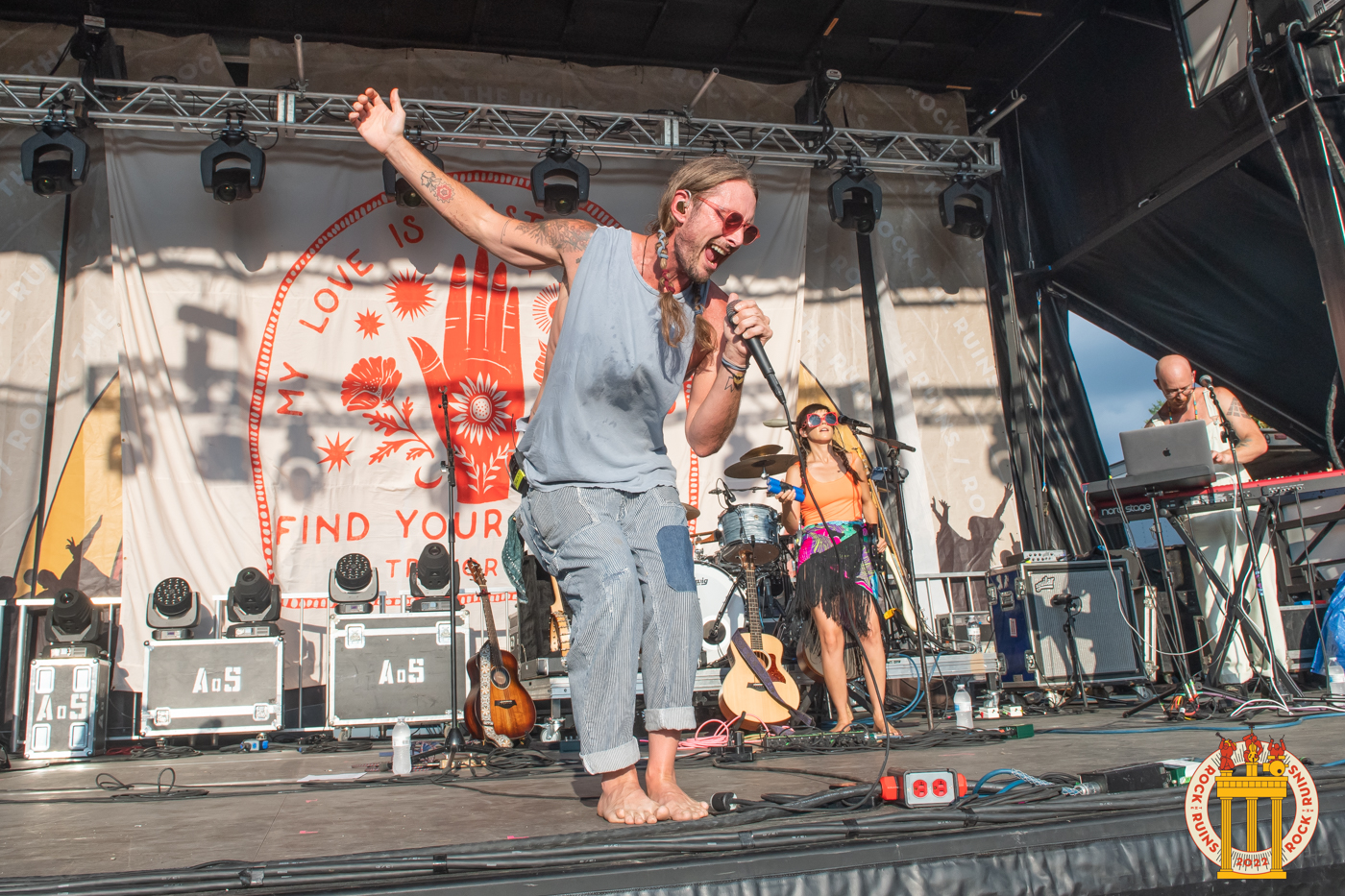 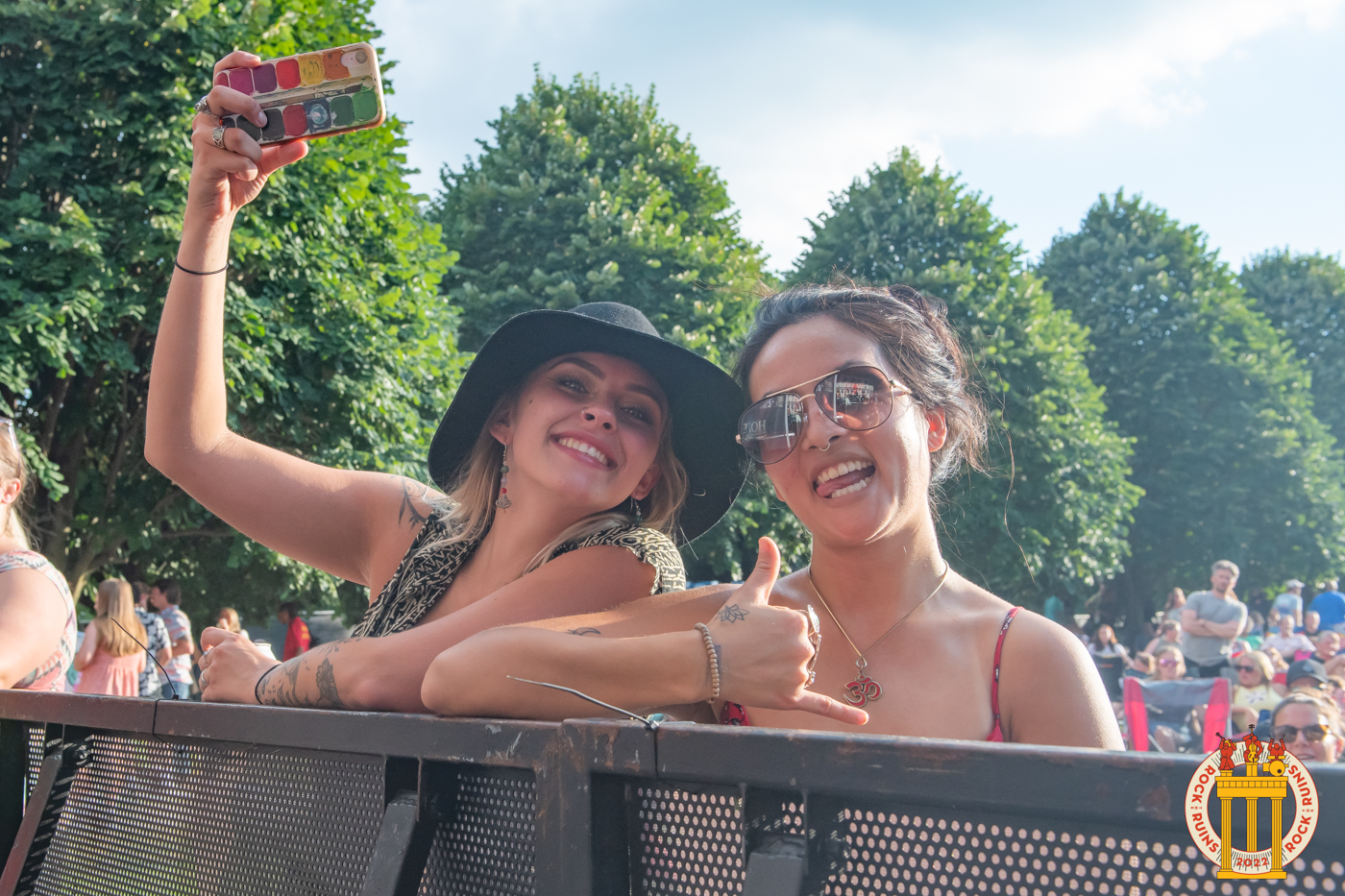 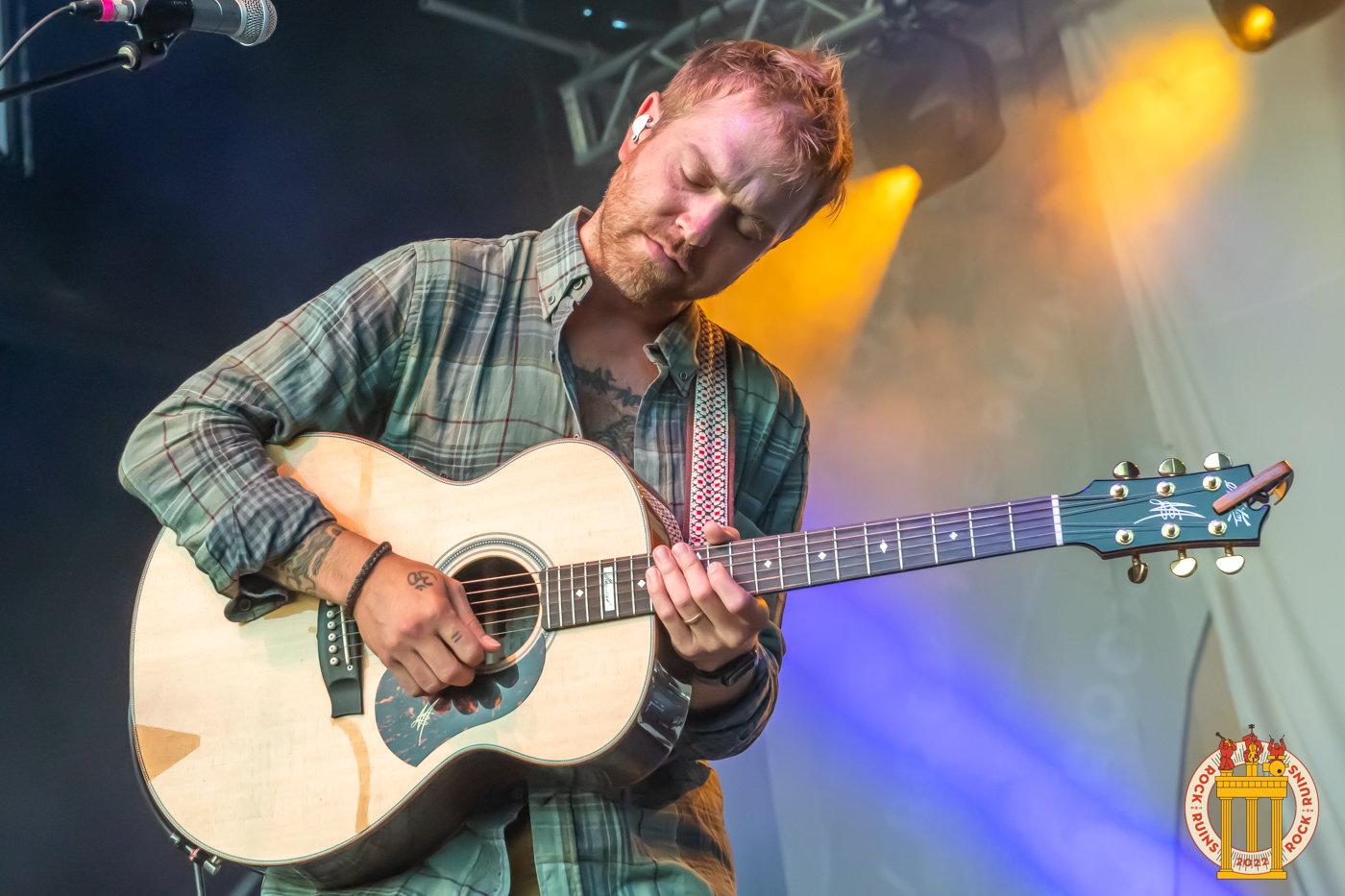 Trevor Hall with special guests Gone Gone Beyond and The 502s at Rock the Ruins in Holliday Park on Saturday, August 6

Listen | Watch
‍
‍Raised on an island in South Carolina, singer/songwriter Trevor Hall realized at a young age that music was more than just a passion - it was his life’s art. At sixteen, he recorded his first album. Shortly after, Hall left South Carolina for Idyllwild Arts Academy in California where he studied classical guitar and was introduced to the practices of yoga and meditation, which would greatly influence his life and his music.

Hall’s music, a blend of roots and folk music with touches of electronic elements, is imbued with a deep love of Eastern Mysticism. This powerful symbiosis fostered a deep connectivity with his growing fan base and Trevor quickly matured into a leader of the burgeoning conscious musical community. Along with numerous pilgrimages to India, he has sold out the historic Red Rocks Amphitheatre in Colorado as a headliner and he also completed a series of sold-out international tours with artists such as Ziggy Marley, Jimmy Cliff, Michael Franti, John Butler Trio, Matisyahu and Brett Dennen.

IN AND THROUGH THE BODY, Hall’s latest record, releasing September 25th, 2020, presents his most mature sound yet, touching on the timeless human themes of love, struggle, growth and redemption. Hall uses a palette of genres that span from folk, roots-rock, indie, and electronic, all with a consistent wash of authentic far-Eastern influence.

Trevor Hall’s prior release, THE FRUITFUL DARKNESS, was his first independent release and the #1 music campaign of 2017 on Kickstarter. The album was released on June 1st, 2018 and premiered at #4 on the iTunes Alternative Charts. In the lead up to the new album, IN AND THROUGH THE BODY, Hall released a 2020 single featuring Brett Dennen, Put Down What You Are Carrying, which immediately became one of the top streamed songs in his scene.

Hall and his wife, Emory, created the Where the Rivers Meet Foundation in 2020 in order to continue their humanitarian efforts in both India and Nepal. “After decades spent traveling across India and Nepal,” they say, “we were inspired to create a foundation that could give back to those lands and people that touched and impacted our lives so immensely.”

IN AND THROUGH THE BODY was produced by Brad Cook (Bon Iver, Hiss Golden Messenger), with additional instrumentation from Phil Cook (Megafaun) and Matthew McCaughan (Bon Iver), as well as vocal accompaniment from Emory Hall. Hall’s mother and sister also have vocal appearances on a song, making the album truly a family affair. The album was recorded in Durham, North Carolina and mixed at Great Stone Studios in Oakland, California (former home of Green Day) by Johnny Cosmic (Stick Figure).

Gone Gone Beyond is the synergy of David Block, Danny Musengo, Kat Factor, and Mel Semé, delivering a potent message of hope and the desire to return to humanity. The band seems to capture the story of beautiful uncertainty in an ever-changing world. Their music pays homage to the traditions of folk-americana songwriting while bringing together a myriad of influences from electronica, jazz, soul, and world music. Gone Gone Beyond is painting a new kind of sonic landscape, and it sits between the roots of the California redwoods and the vastness of the Pleiades constellation.

Their music has been described as "mesmerizing future folk" (Consequence of Sound) that blends organic and electronic music. Since their debut EP in late 2016, they have played a range of events and festivals including Coachella, Lightning in a Bottle, the UN General Assembly, Red Rocks, and many others.

The 502s fancy themselves as undeniable, immaculate rays of Florida sunshine bringing happiness to the world, one tune at a time.

Led by earnest banjo-strumming songwriter, Ed Isola, The 502s are a band of brothers who are just trying to throw a party, invite the world, and celebrate life for all it’s worth.

Trevor Hall with special guests Gone Gone Beyond & The 502s‍

Saturday, August 6, 2022
ROCK THE RUINS AT HOLLIDAY PARK
INDIANAPOLIS, IN
TICKETS AT ROCKTHERUINS.COM