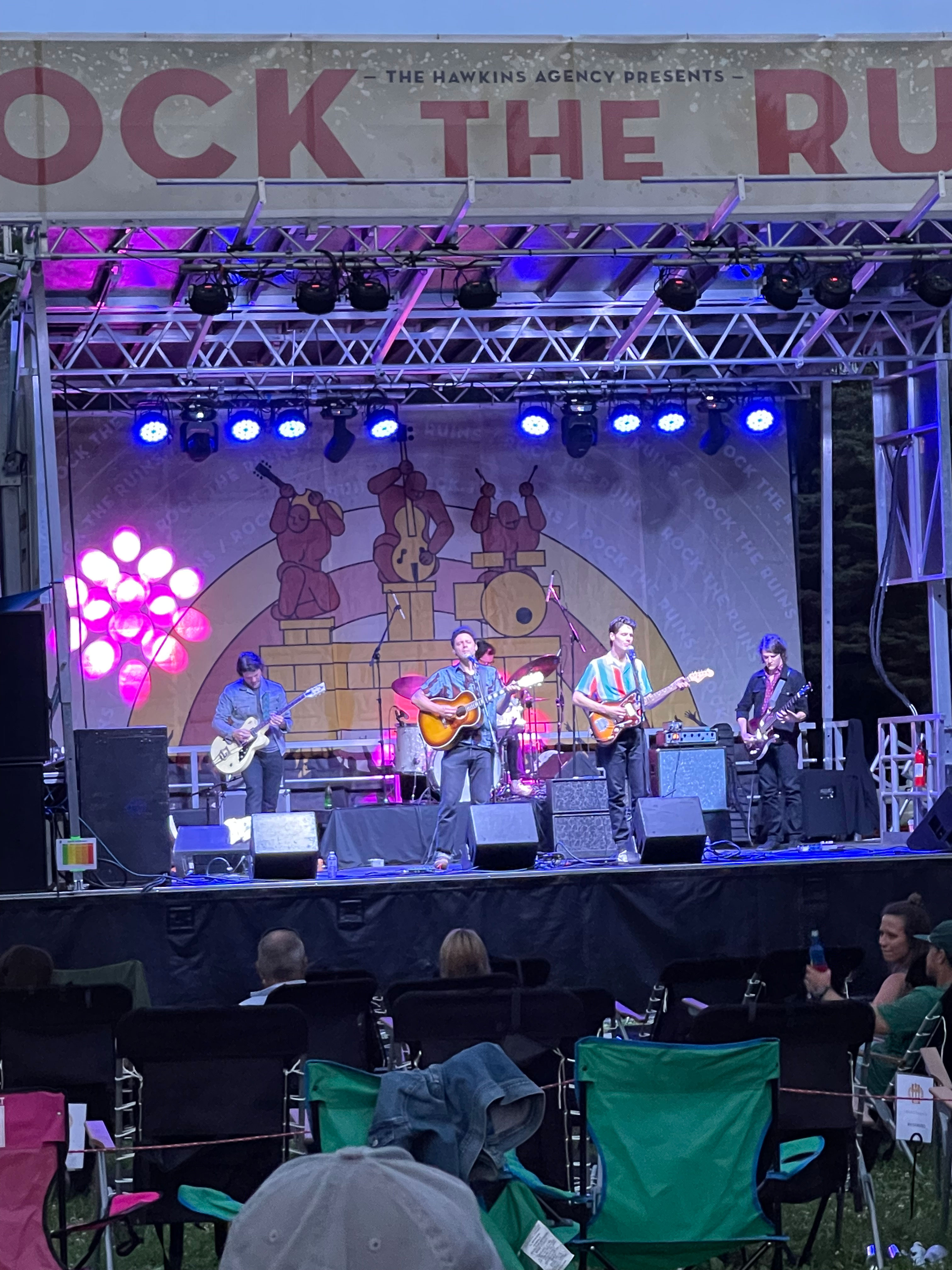 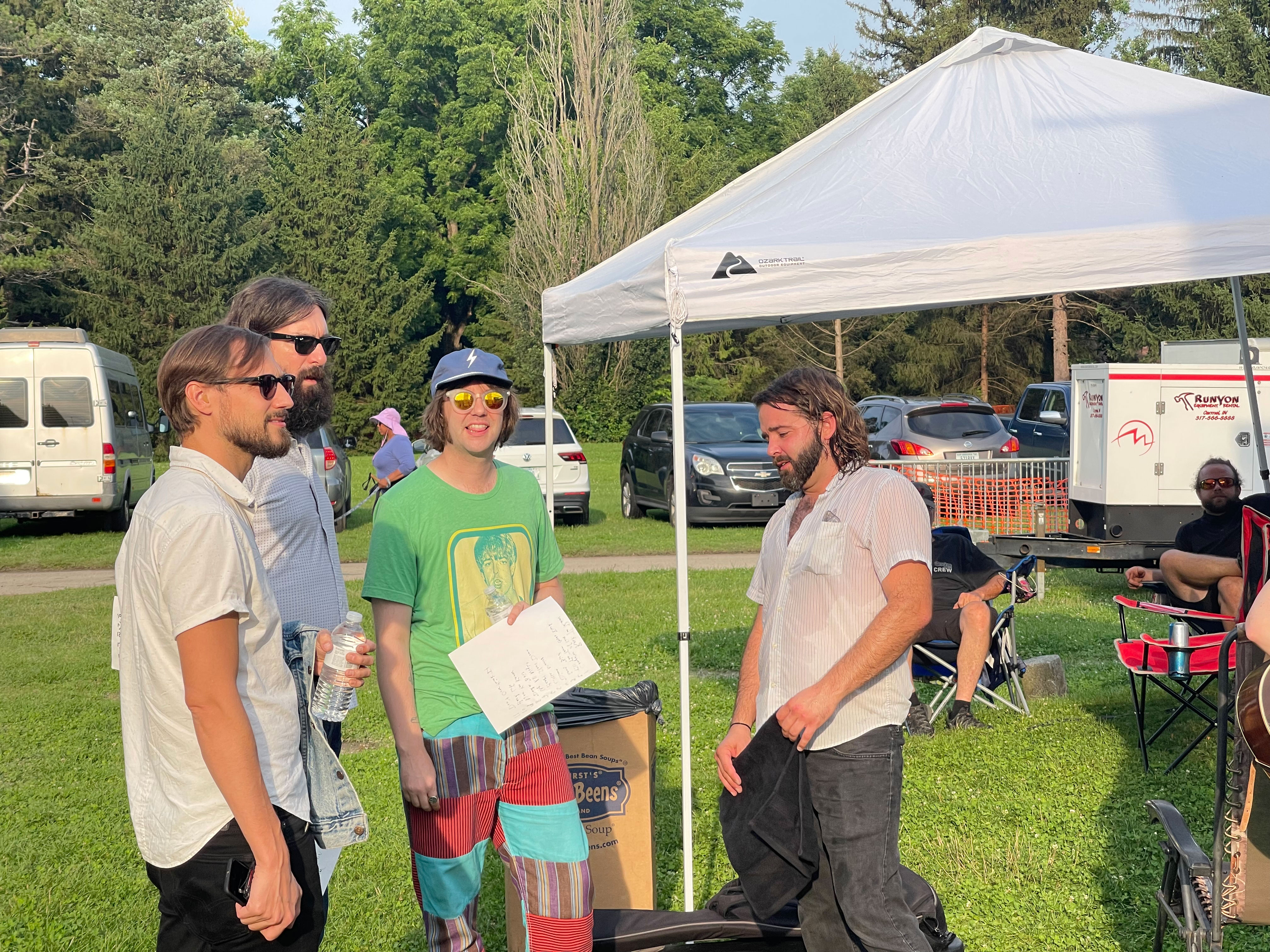 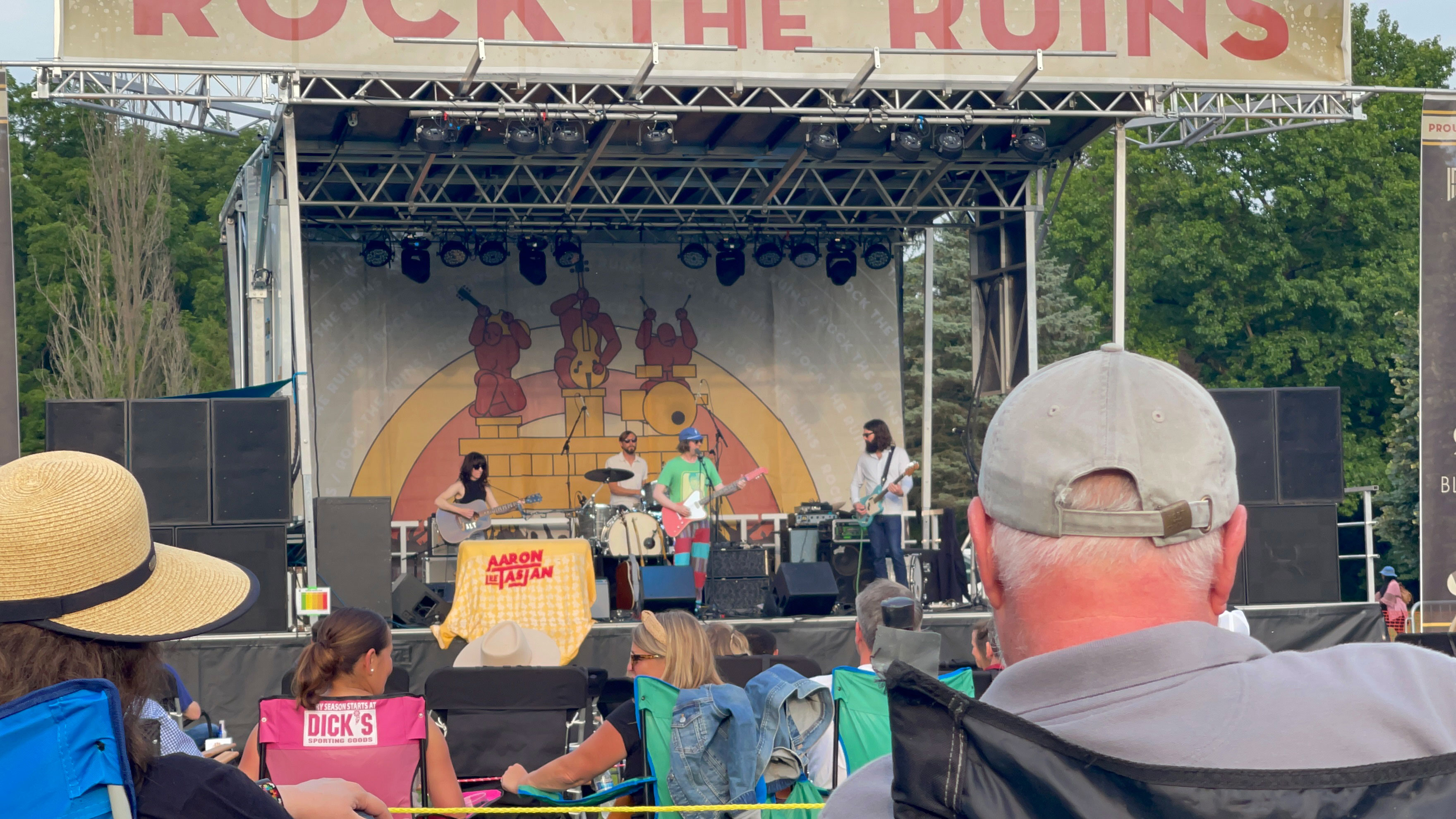 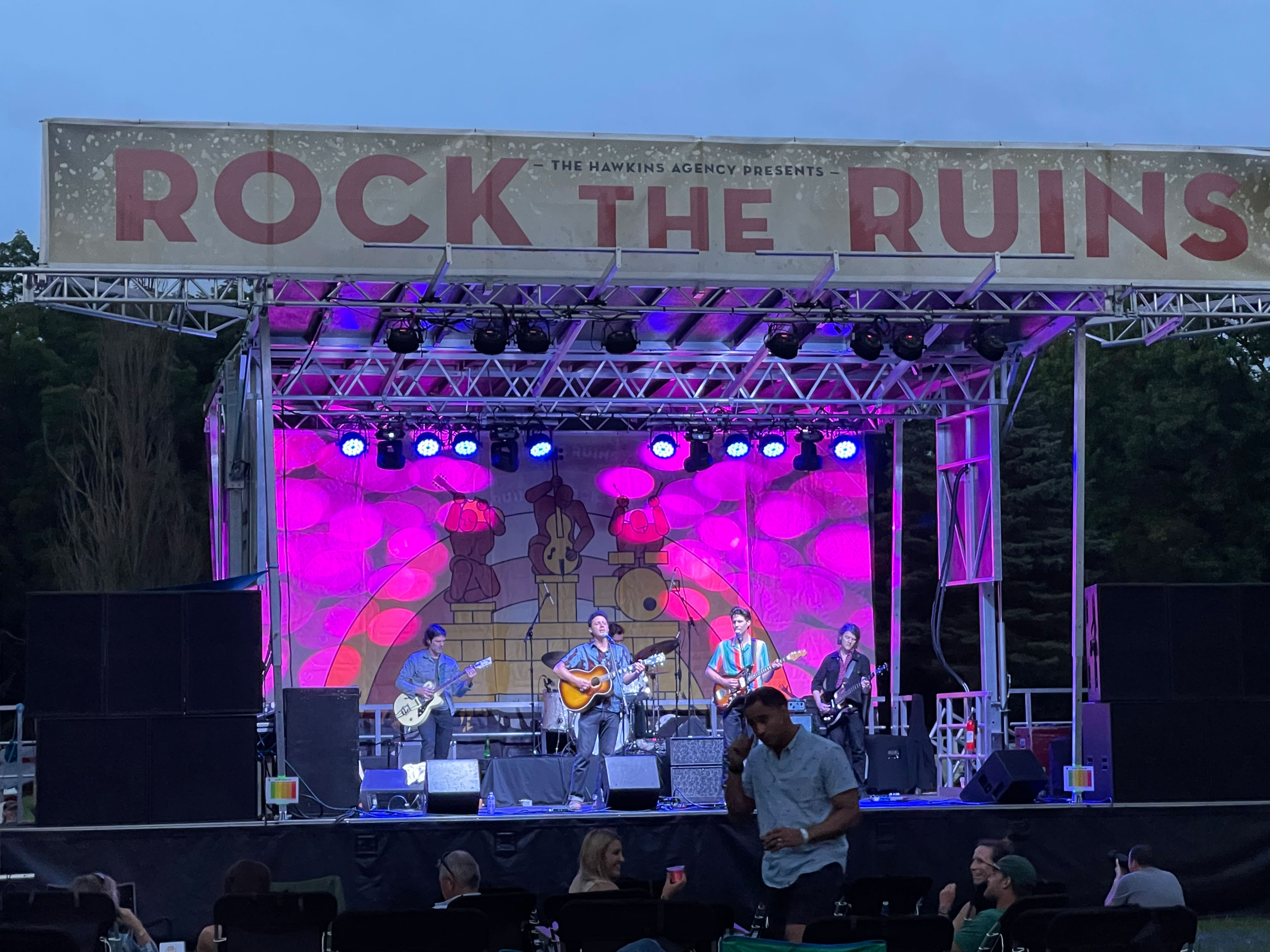 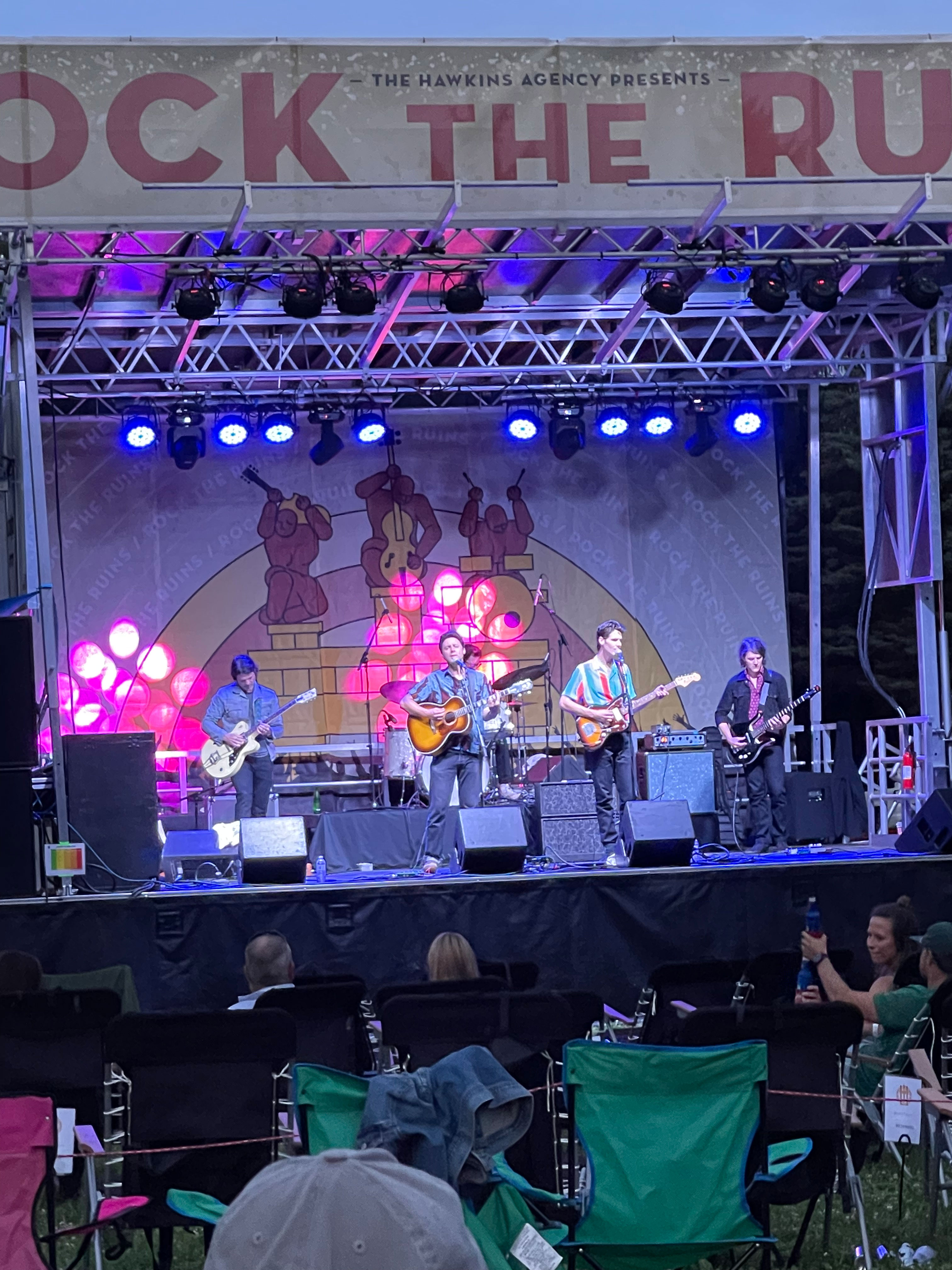 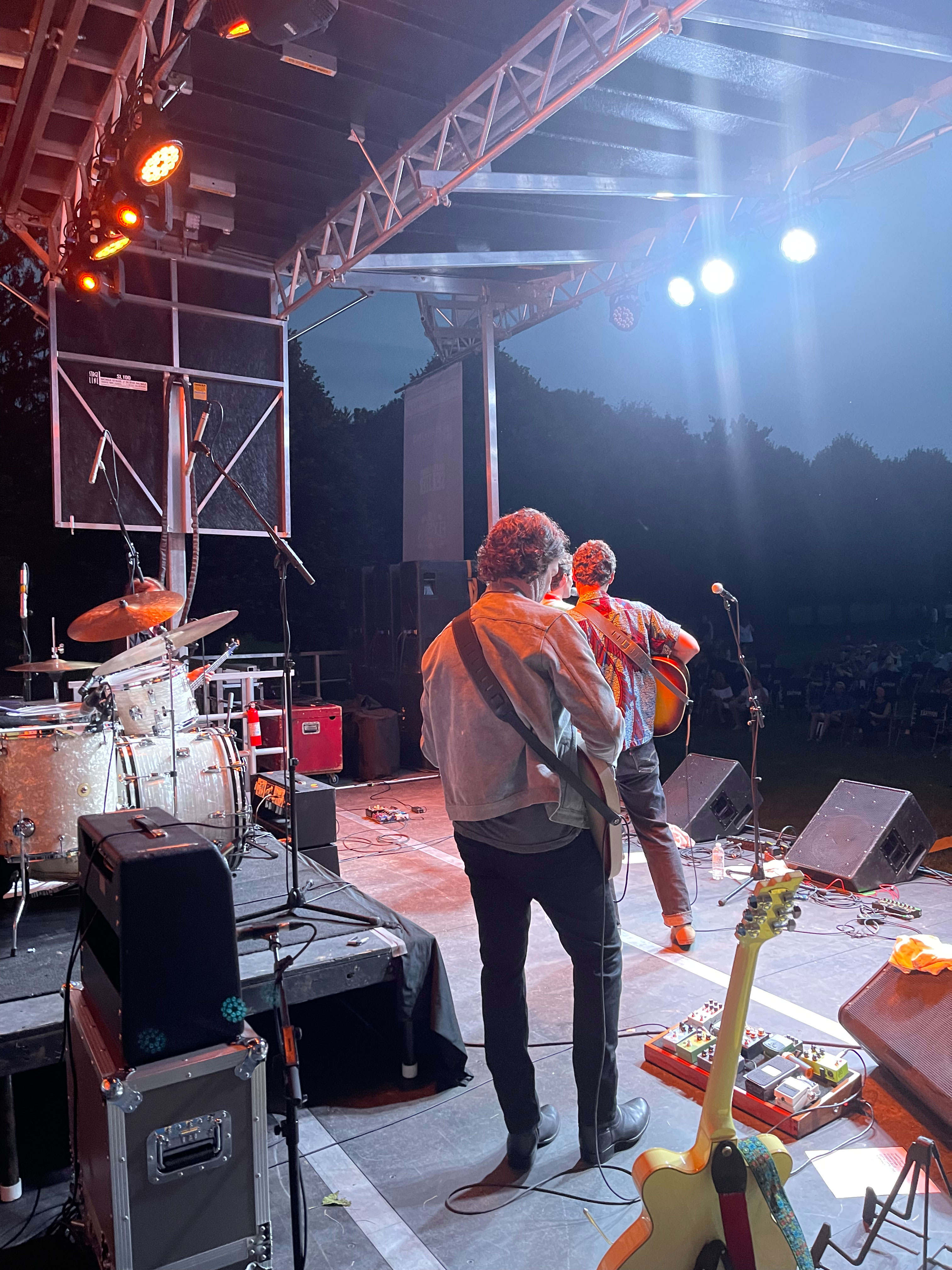 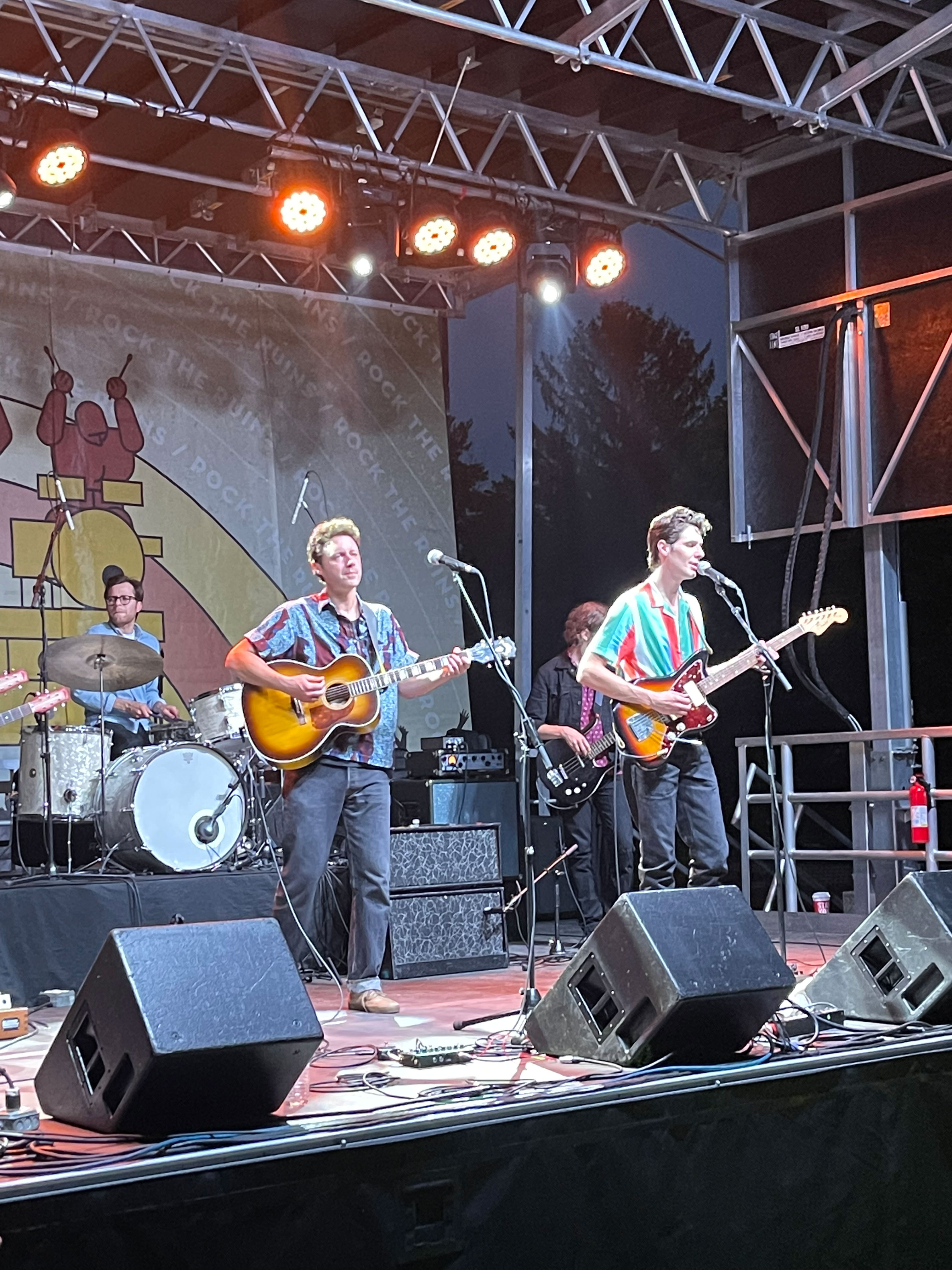 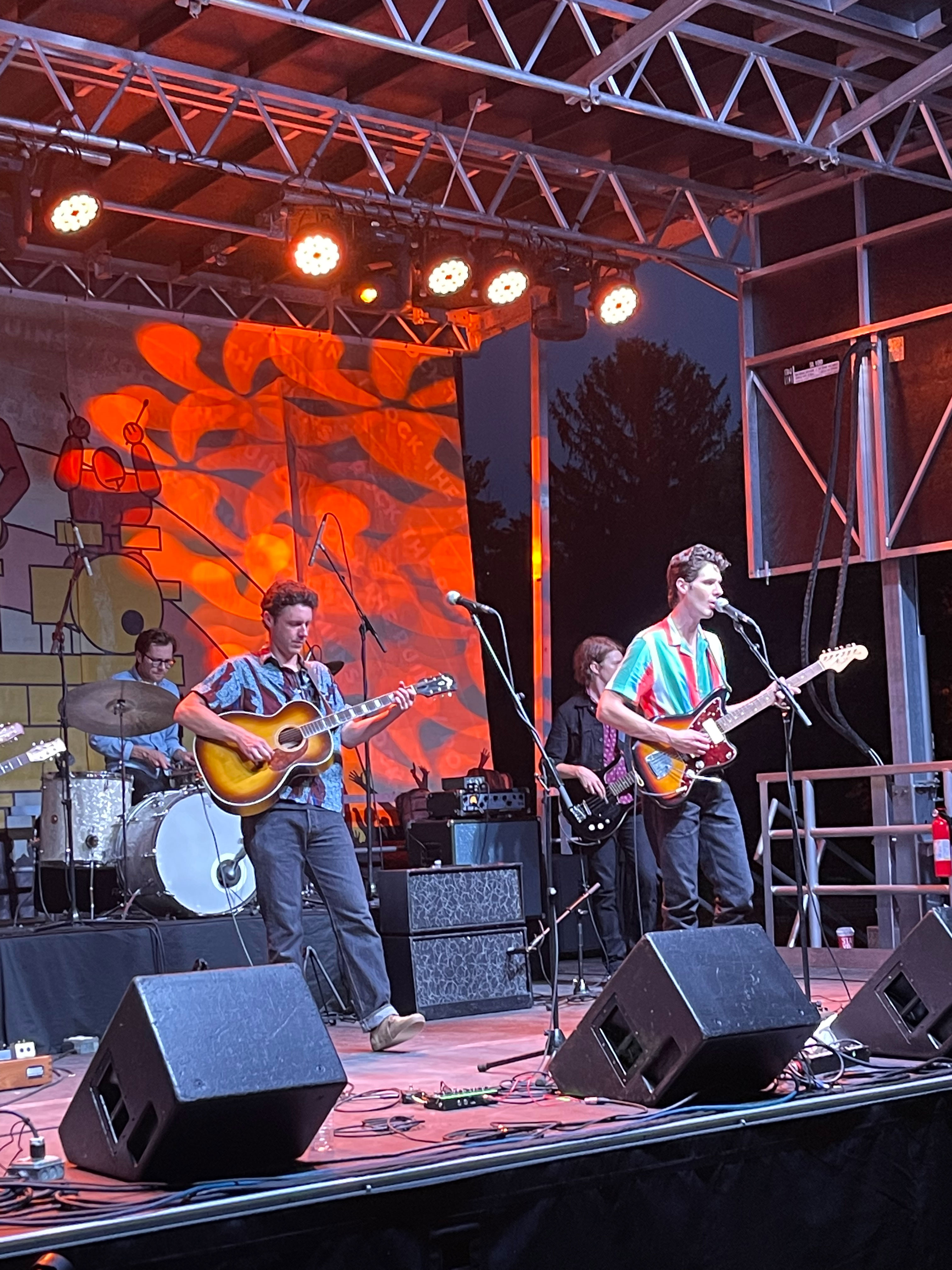 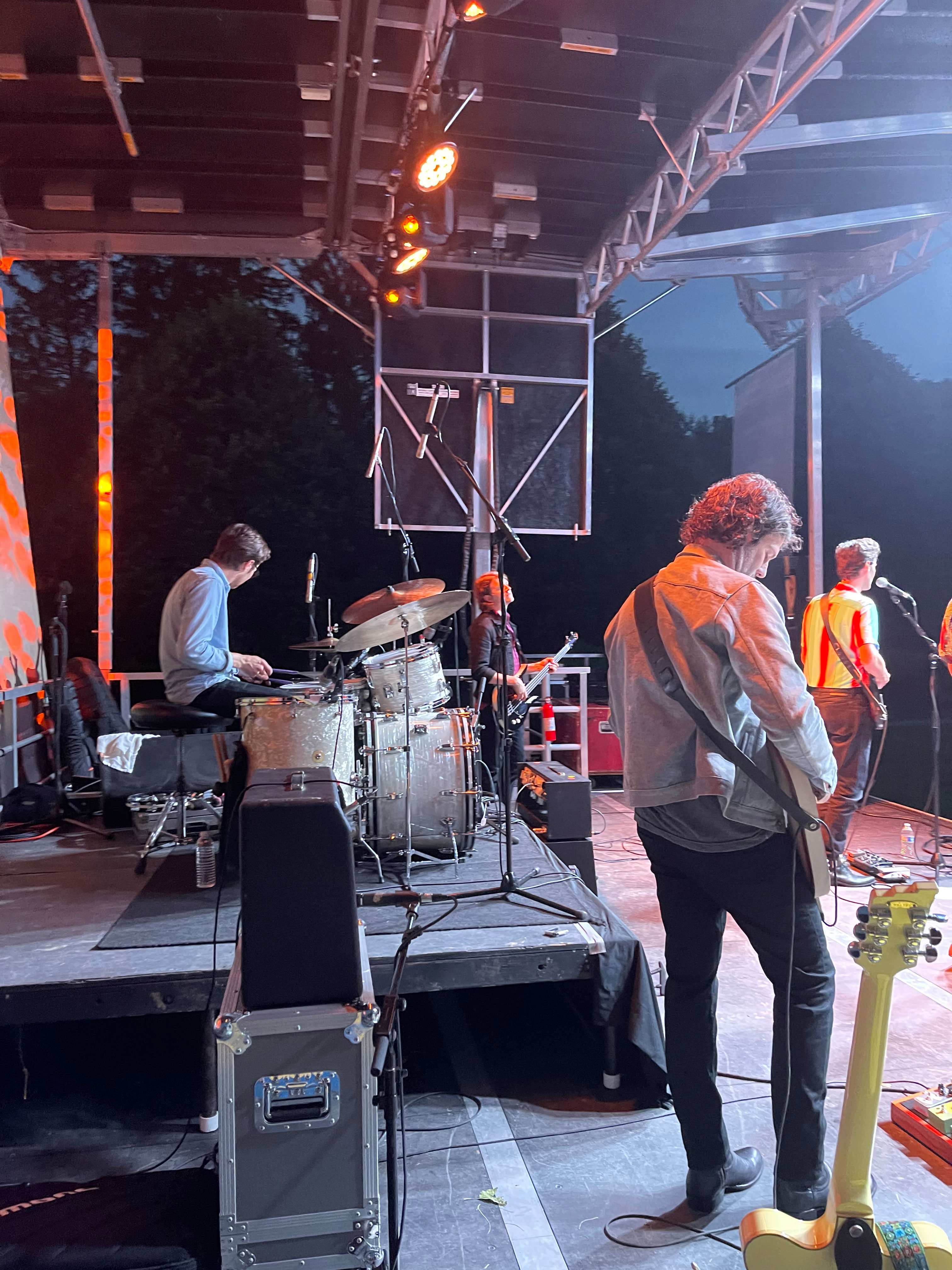 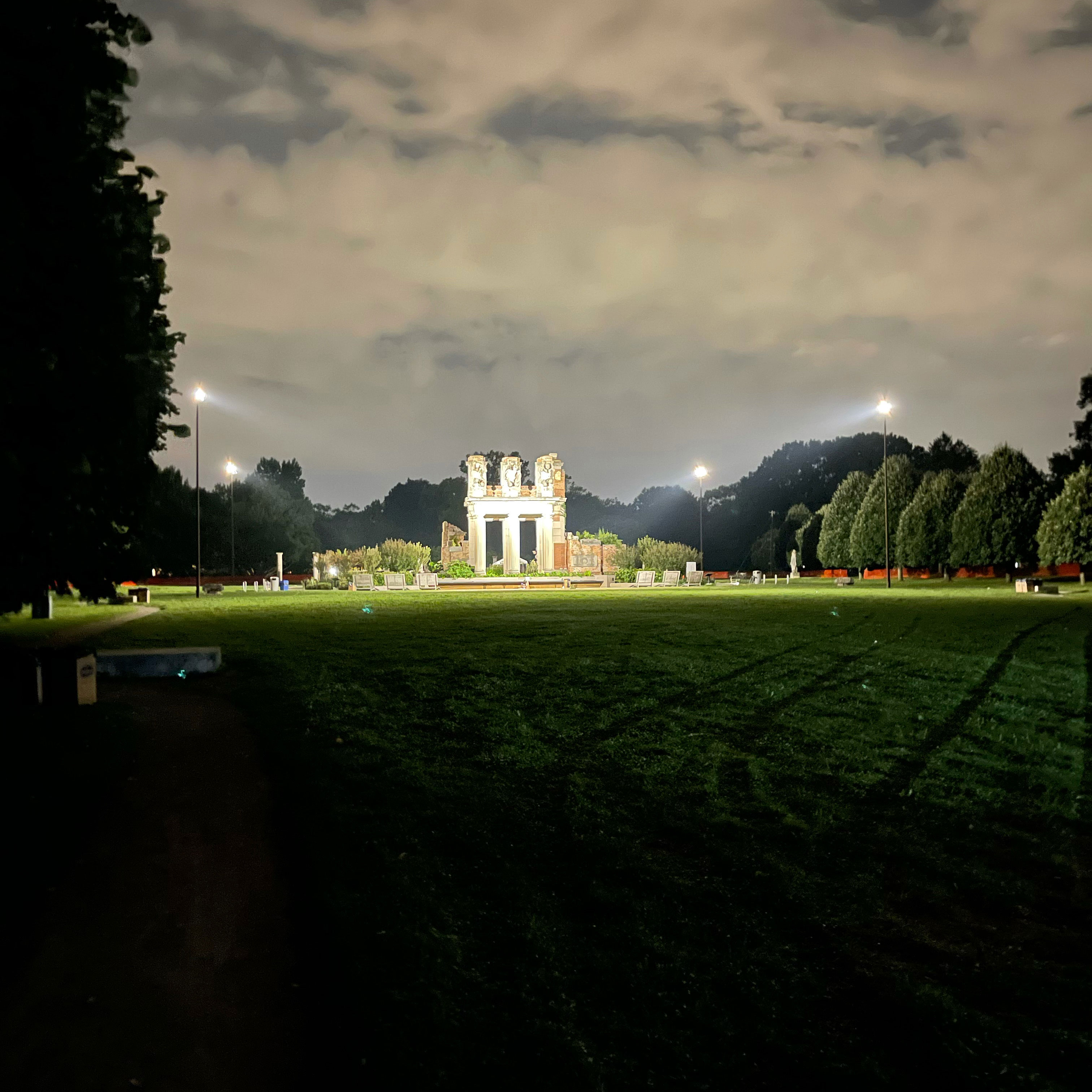 Blood Harmony. Whether it’s The Beach Boys, Bee Gees or First Aid Kit, that sibling vocal blend is the secret sauce in some of the most spine-tingling moments in popular music. The Cactus Blossoms – Minneapolis-based brothers Jack Torrey and Page Burkum – offer compelling evidence that this tradition is alive and well, with a deceptively unadorned musical approach that offers “creative turns of phrase, gorgeous harmonies, and an ageless sound” (NPR All Things Considered), not to mention spine tingles aplenty.

Their 2016 debut You’re Dreaming, a stunning and transporting collection of original songs, earned high praise from Rolling Stone and Vice Noisey, tour stints with Kacey Musgraves and Lucius, and a perfectly cast performance on the third season of David Lynch’s Twin Peaks. Now their unlikely rise continues with new album Easy Way, to be released on their own label Walkie Talkie Records.

Aaron Lee Tasjan has been on a shapeshifting musical journey his whole life. From his glam rock roots, when Jimmy Iovine told him “guys in make-up don’t sell records” and when Lady Gaga would open for his band in NYC, to his legend-hopping guitar sideman days, Tasjan has traveled the globe, collecting road worn tales like doing mushrooms with Bono in Ireland. His search for a musical locus and geographic wanderings began in his early teens. His travels took him from Delaware, to California, to New York, to his current home in Nashville. He moved there in 2015 to play guitar in a band that imploded on his arrival. Through dumb luck, he quickly landed a record deal with New West Records and became an established musical entity, releasing a diverse succession of critically acclaimed albums that drew the attention of everyone from NPR Music to Rolling Stone. Tasjan’s fourth album and most current recording, “Tasjan! Tasjan! Tasjan!” was released February 2021 via New West Records and is a masterclass in the sonic amalgam of vintage pop, 90s Anglophilia, glam and 21st Century psychedelia. Tasjan uses unique studio technique, to boldly blends the current and the classic, making his most musically daring and critically acclaimed album to date. He examines sexuality, mental health and dedicates the album to the alternative kids who felt “other” growing up.

J. Elliott is a singer/songwriter from Indianapolis, IN. After picking up the guitar at age 12, Elliott quickly formed a rock band with his friends and began playing acoustic solo shows. The band eventually turned into ‘Stereo Deluxe’ (3-time Nuvo Newsweekly ‘Best Rock Band’ 2009-2011, 2005 Patio Indy Battle of the Bands Winner); and the solo shows have turned into a lifelong habit/occupation.