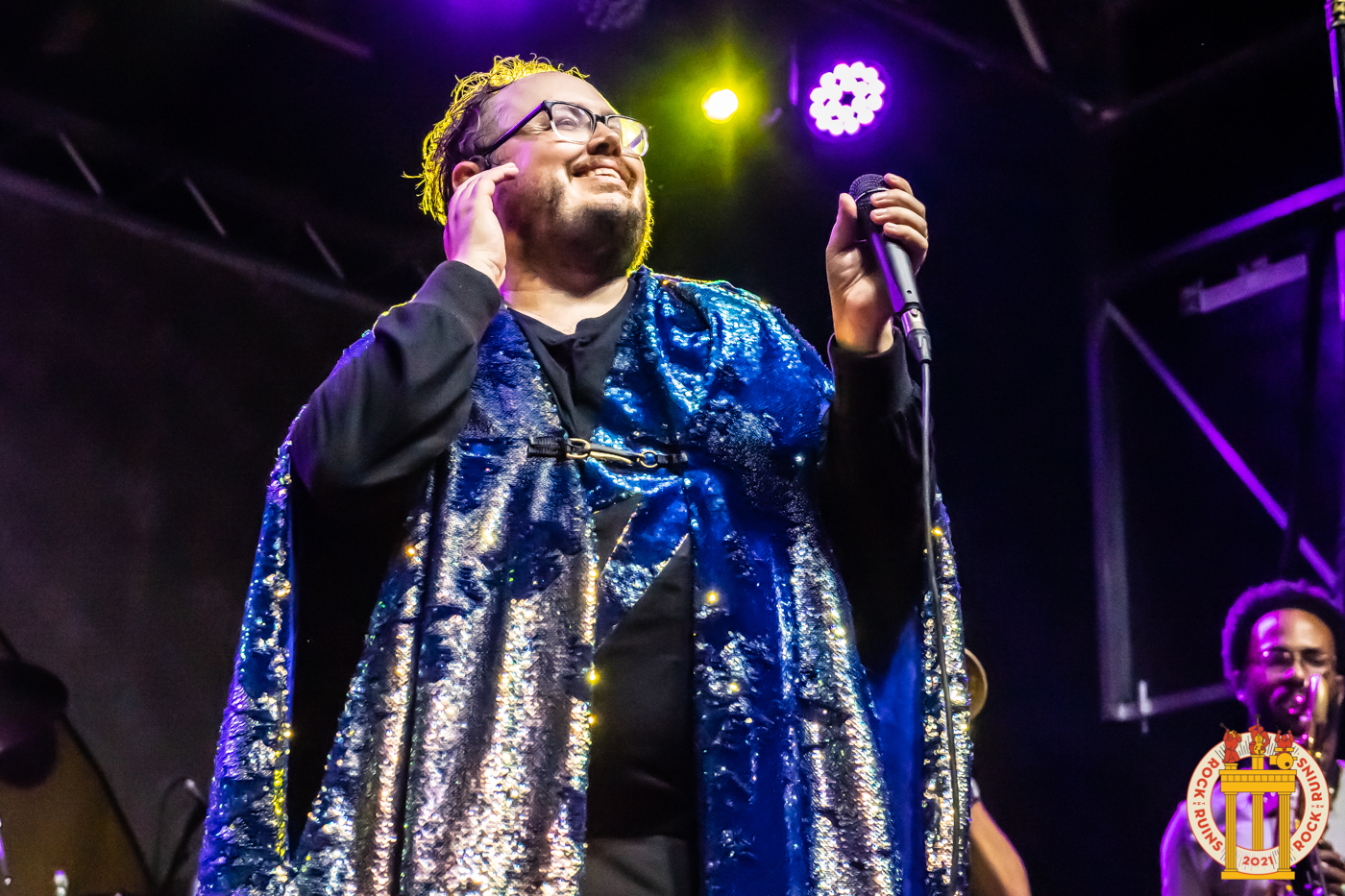 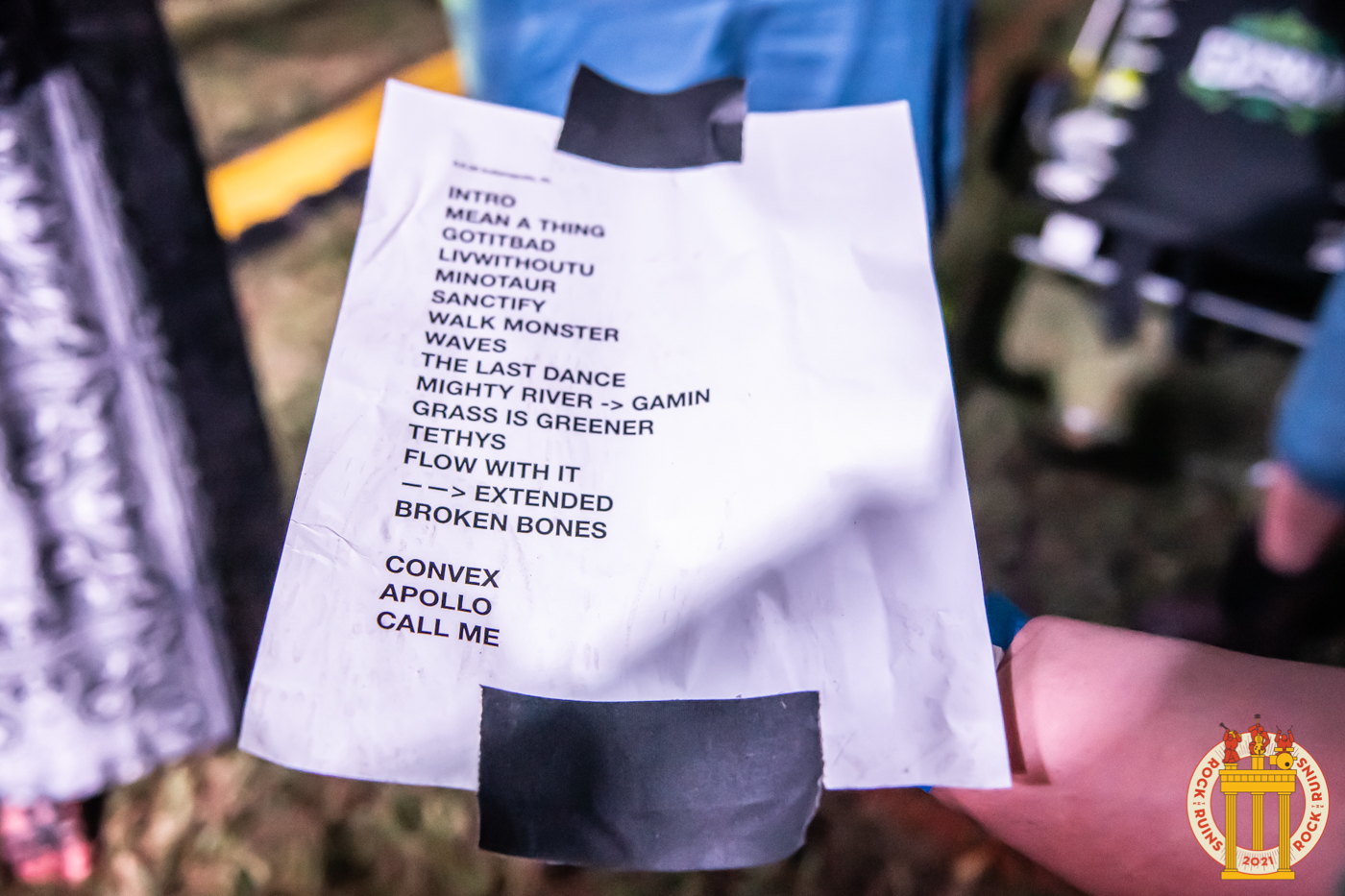 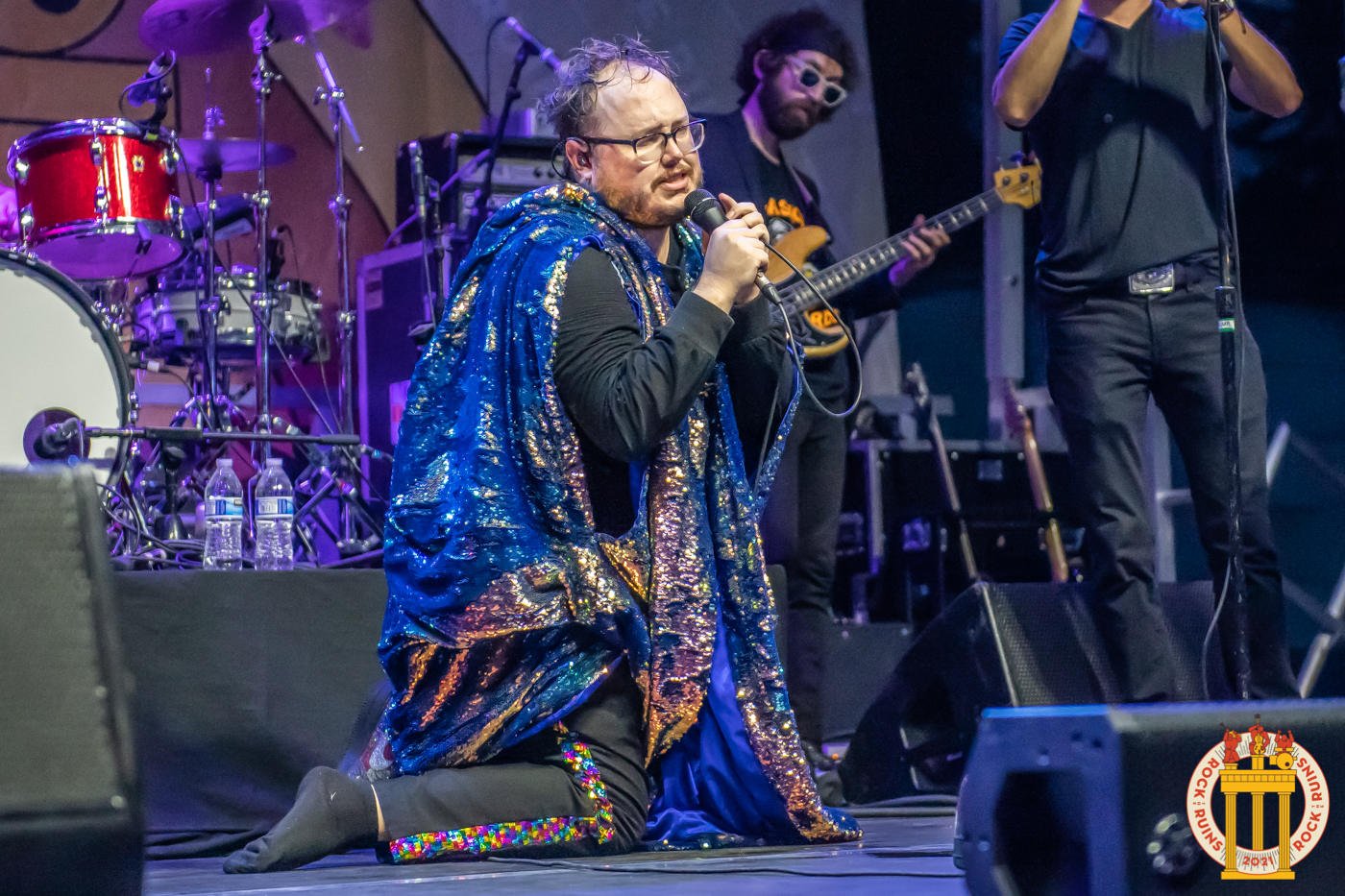 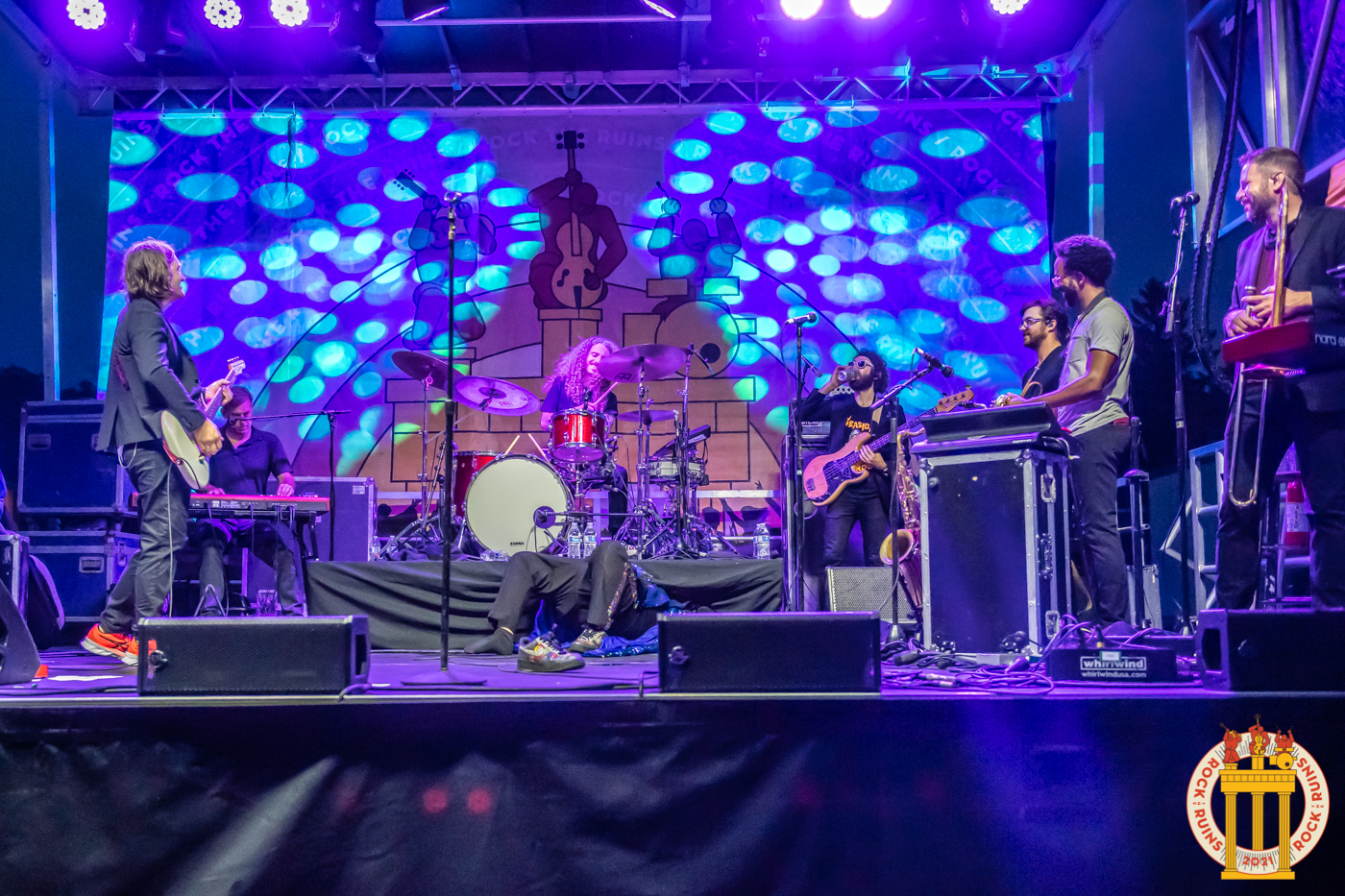 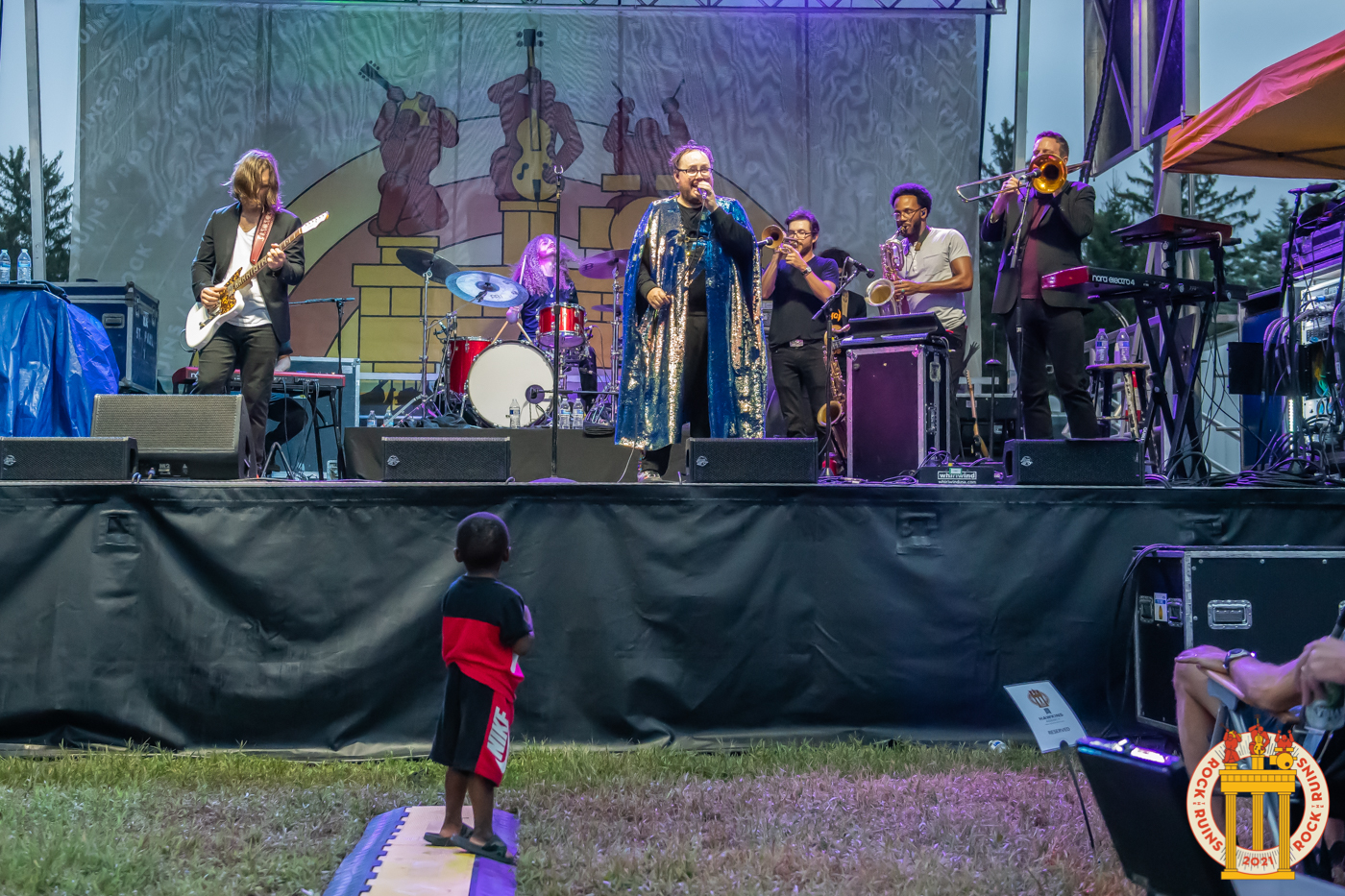 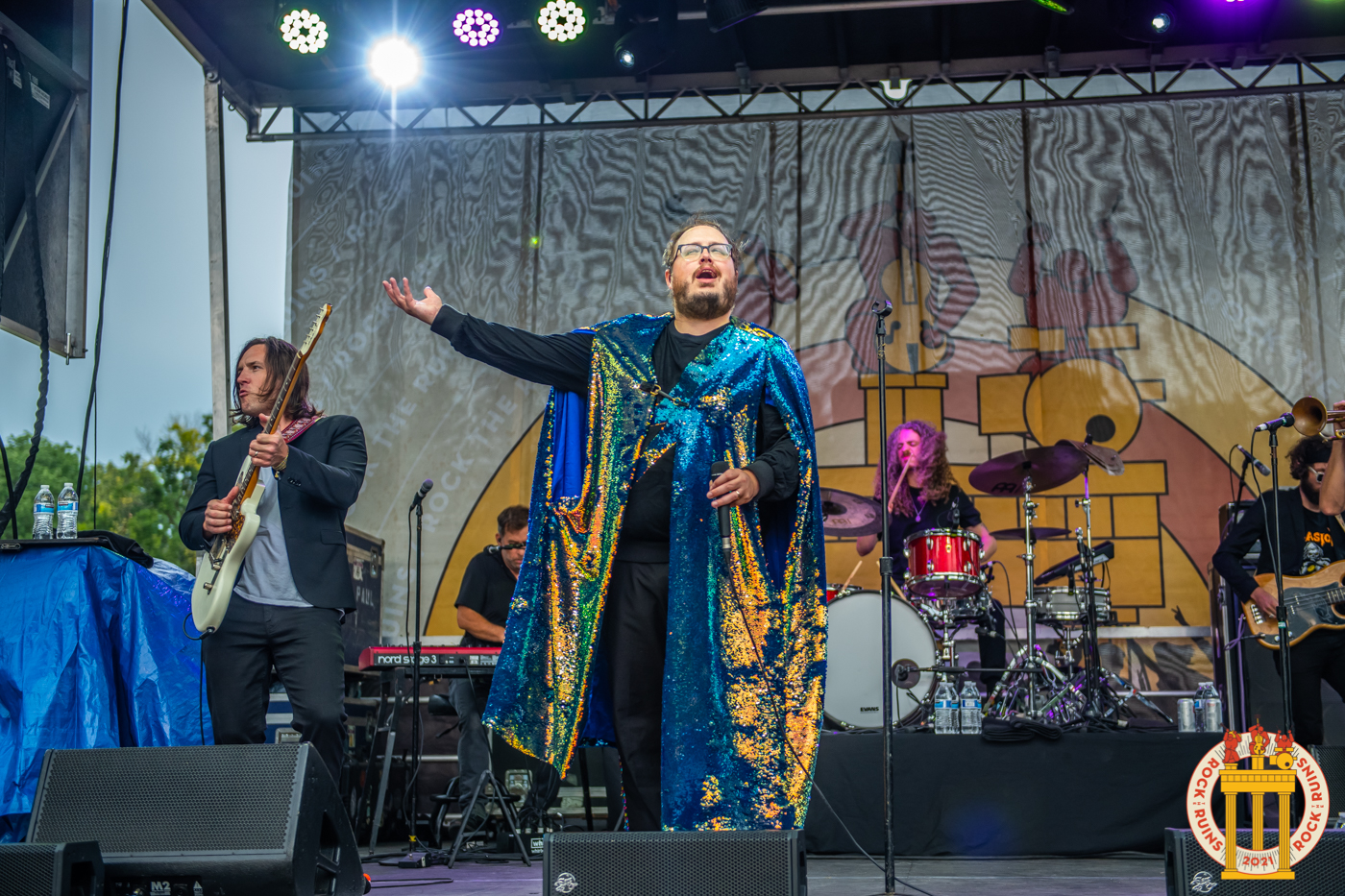 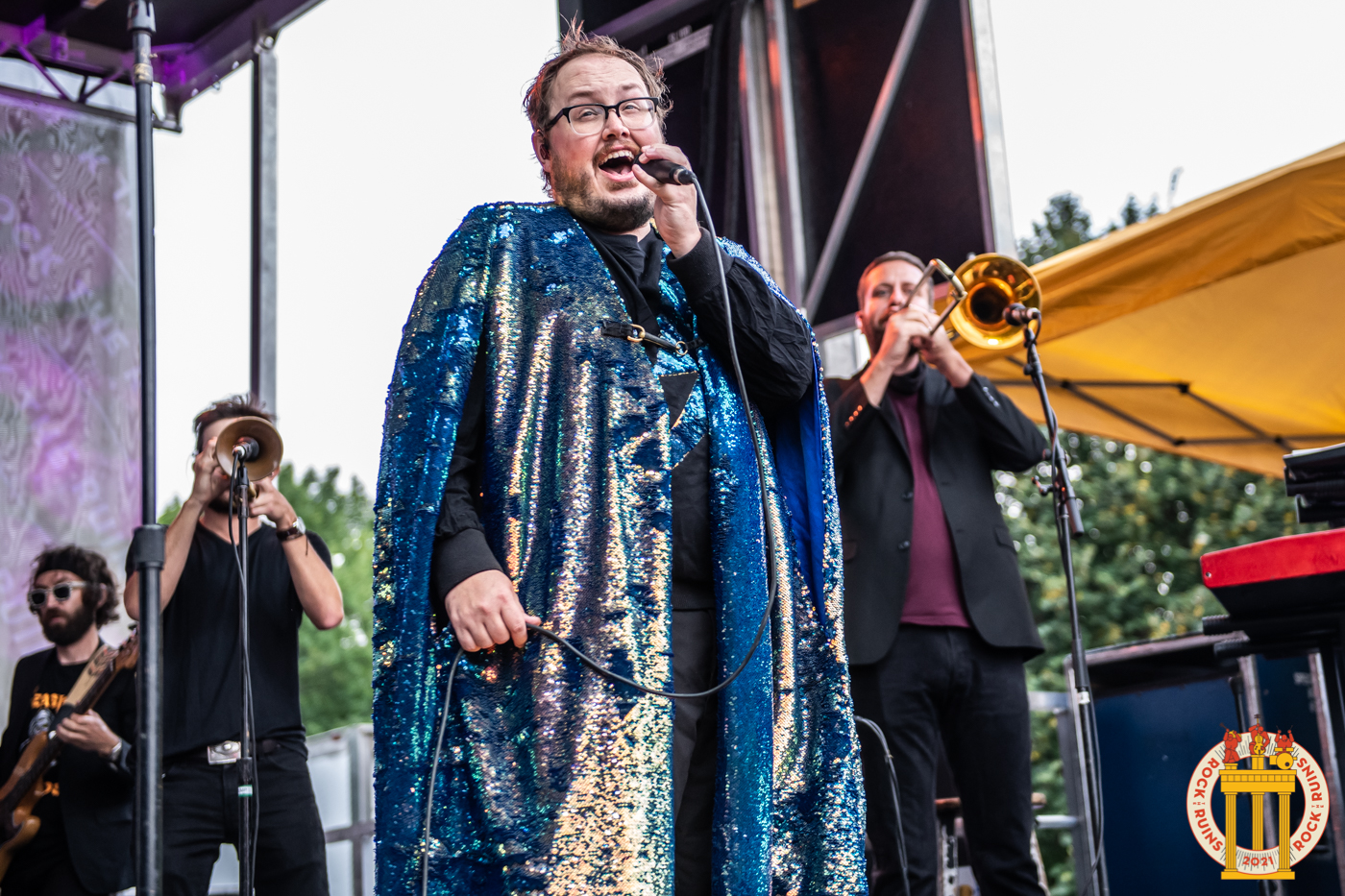 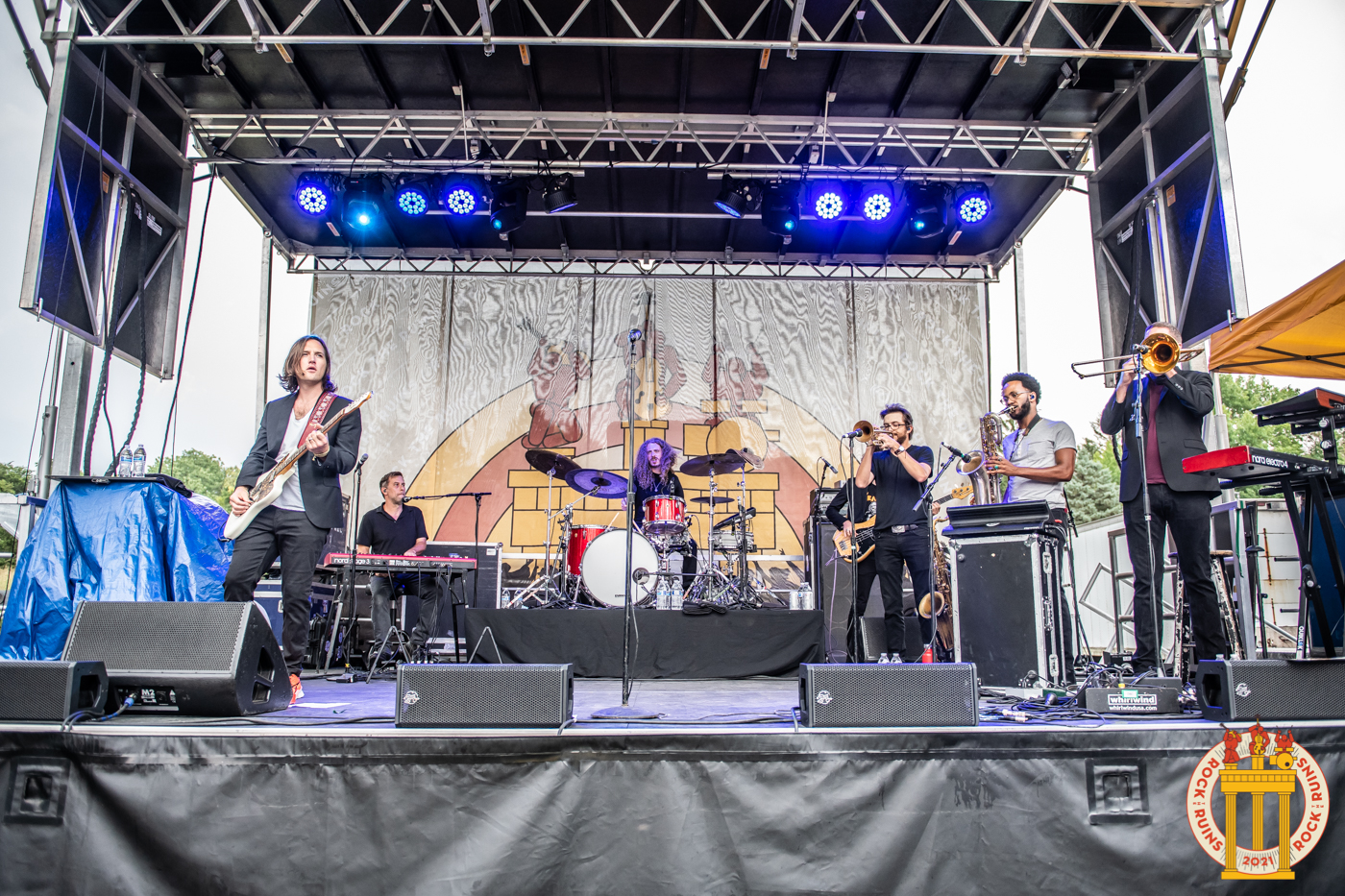 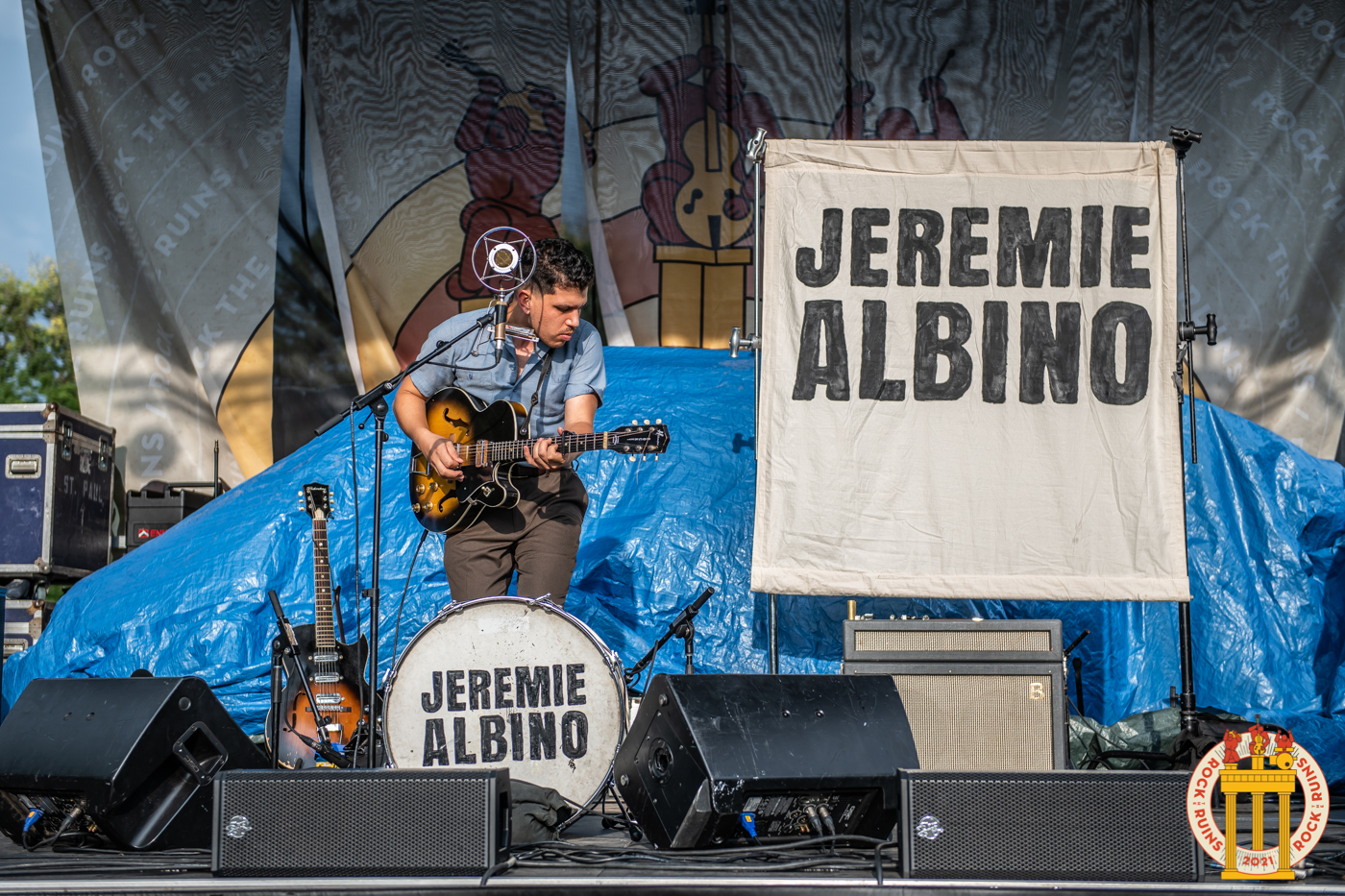 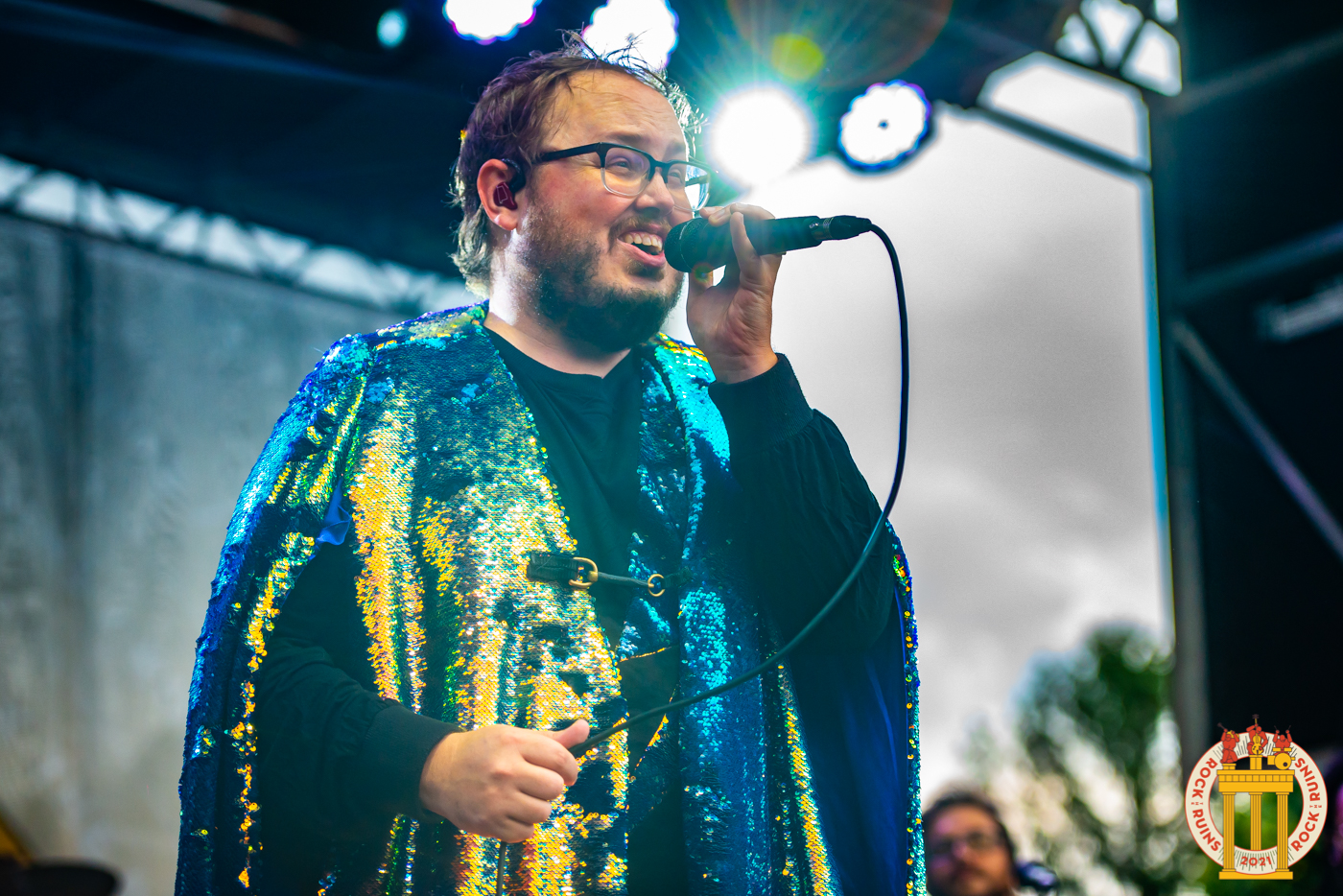 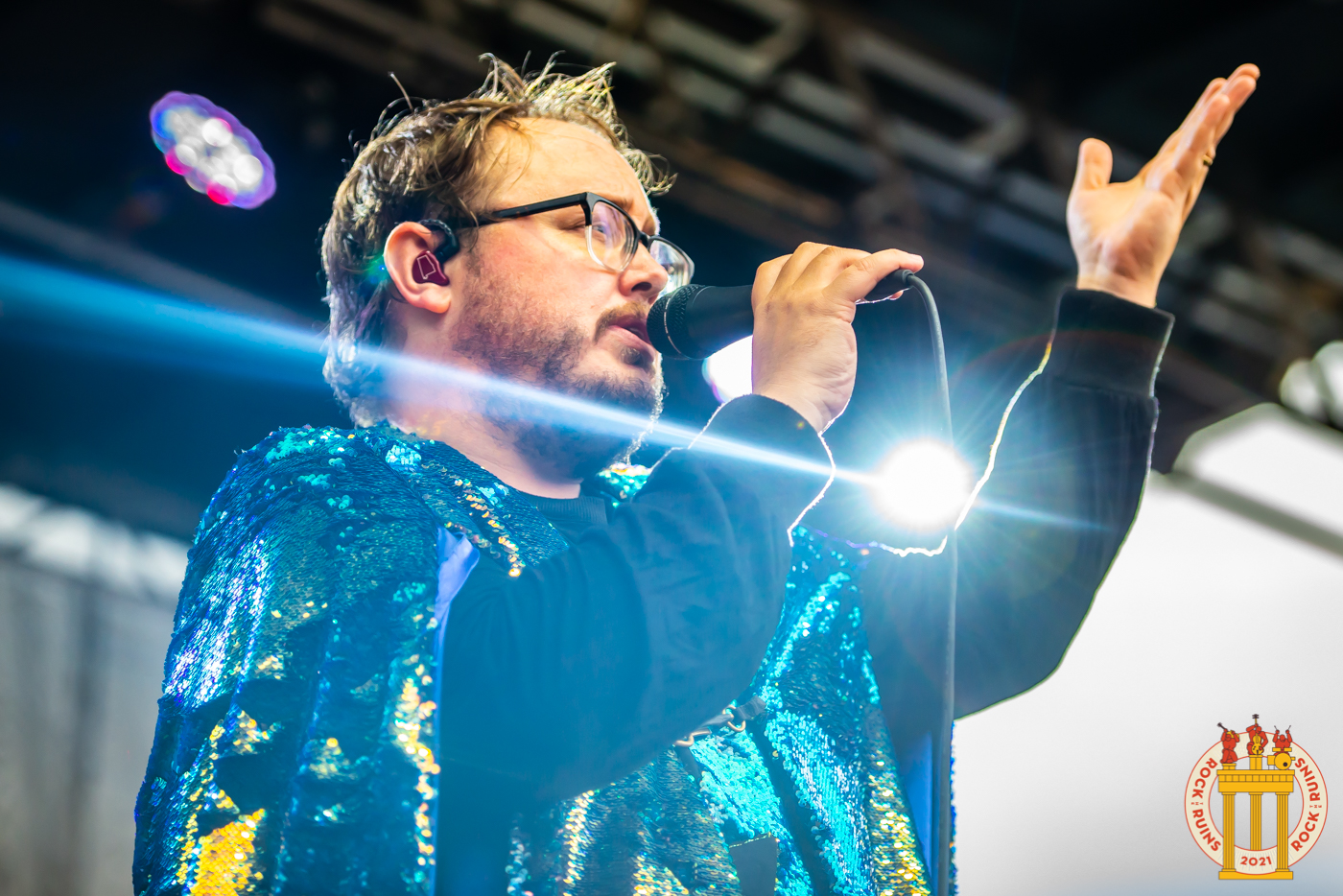 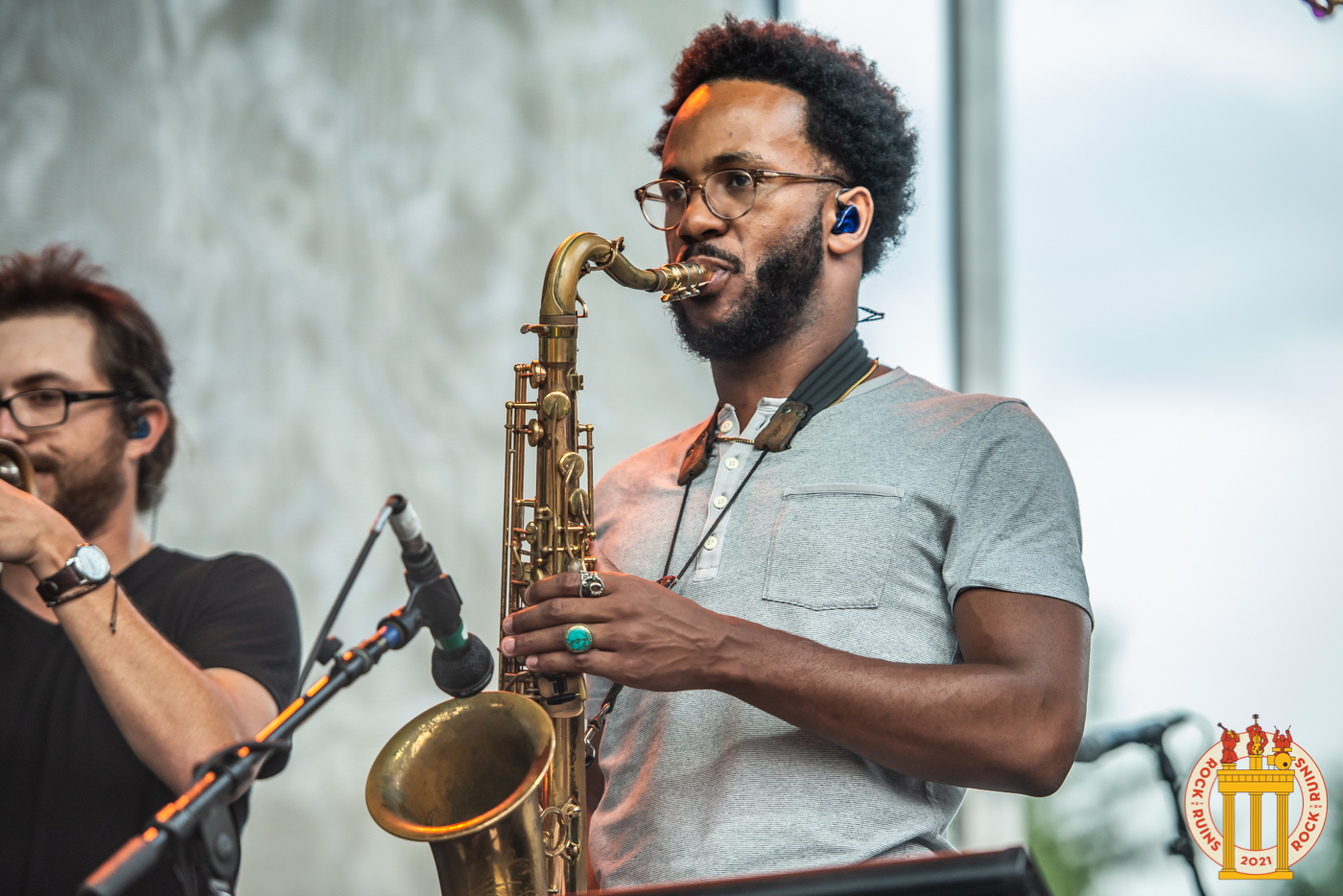 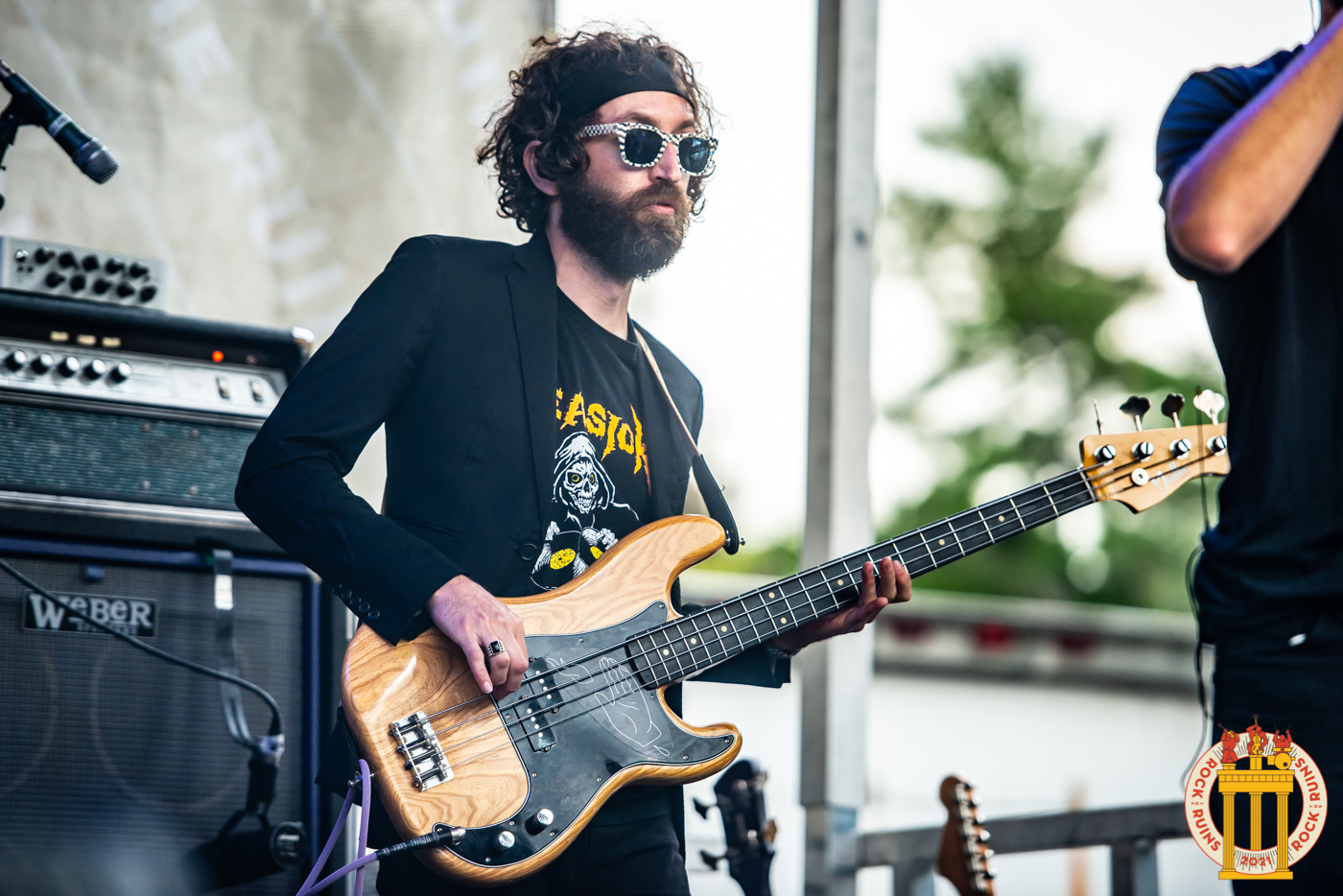 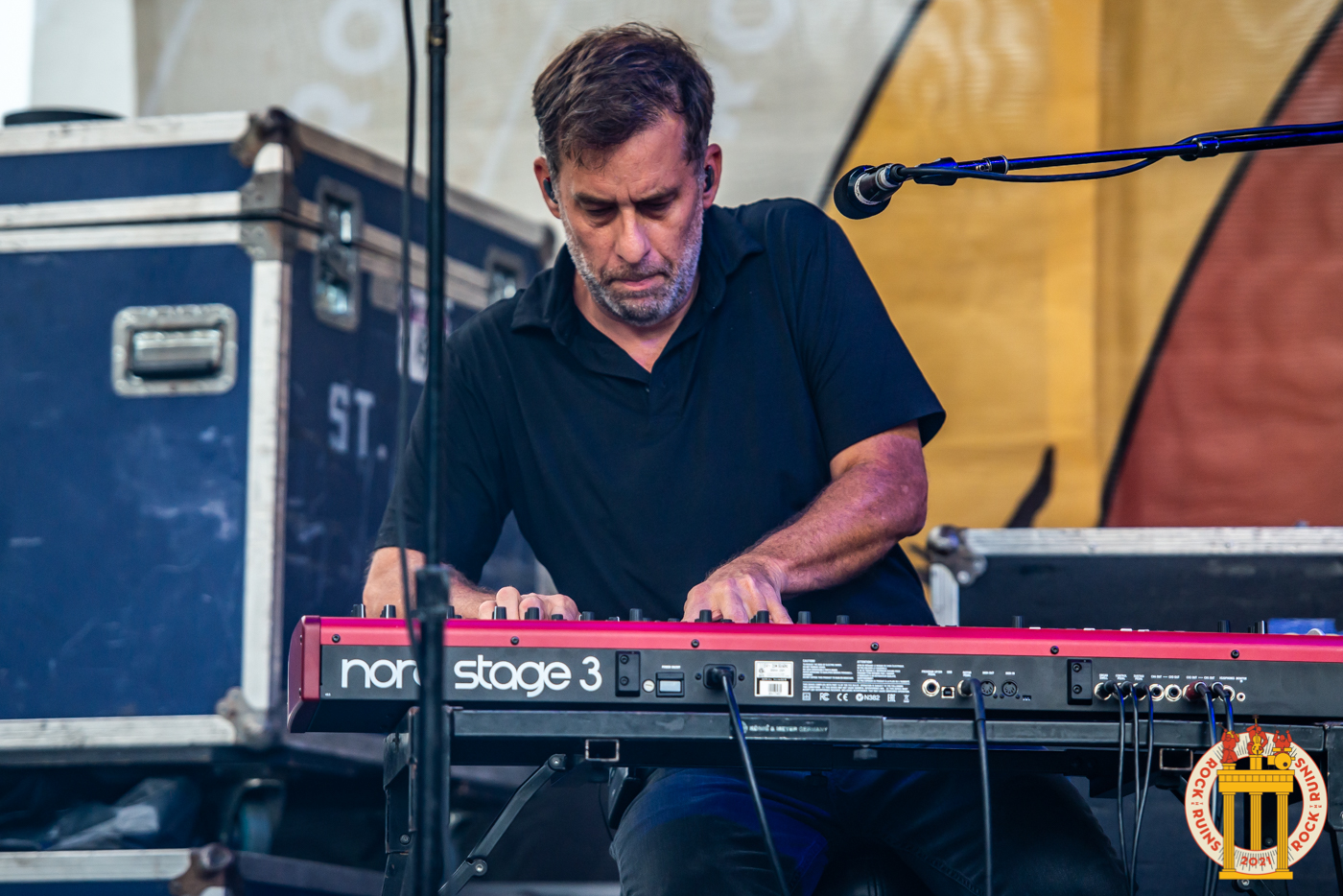 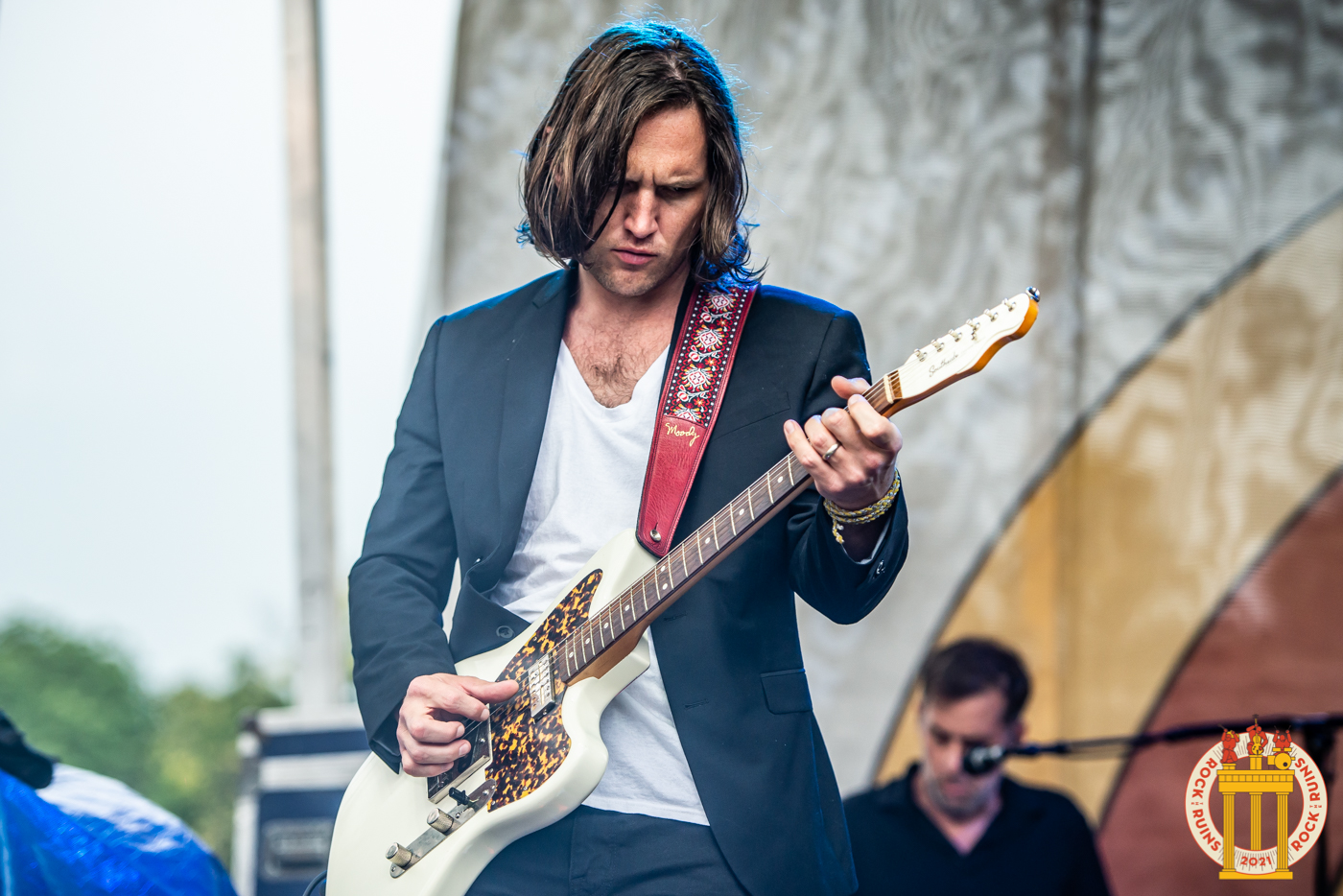 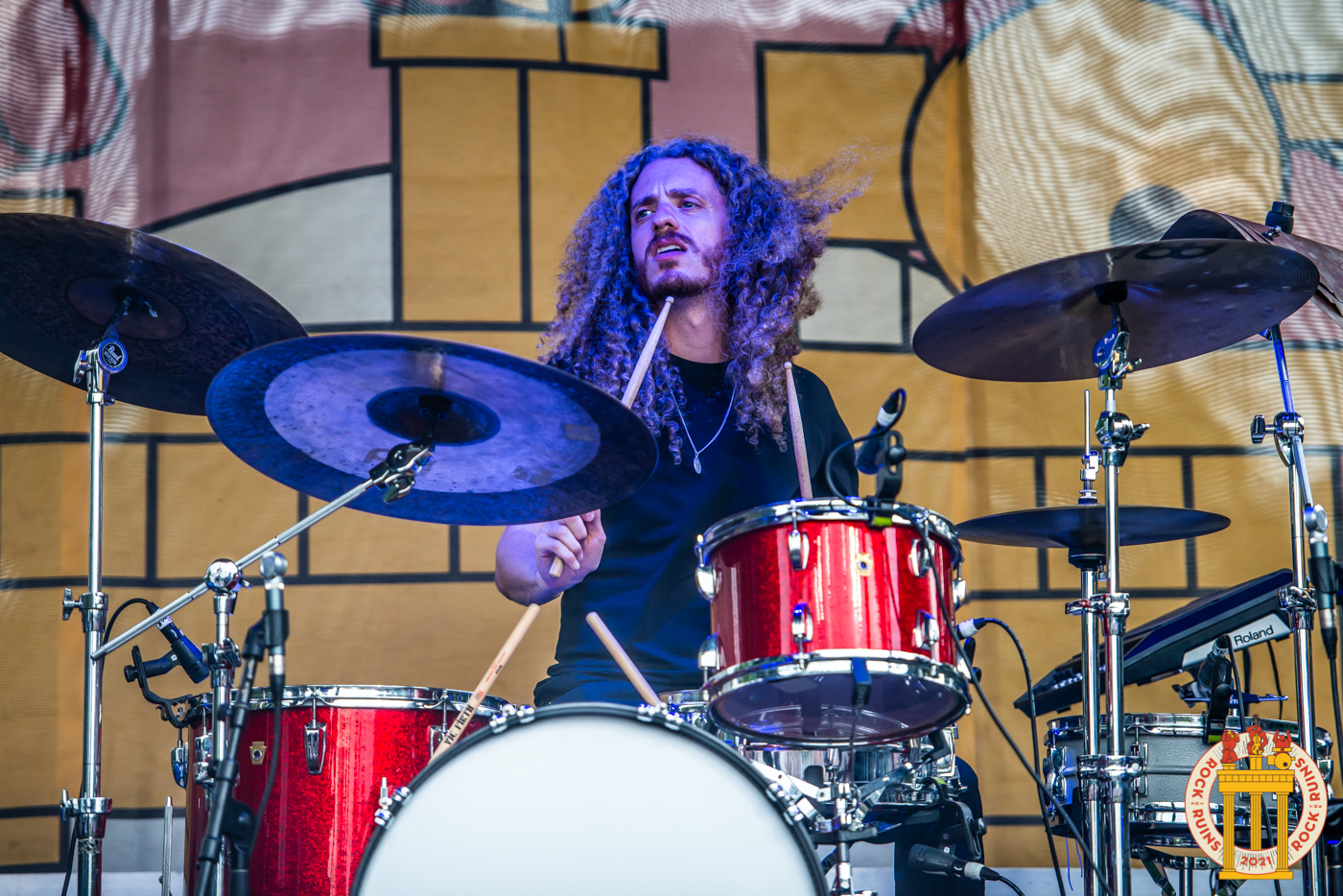 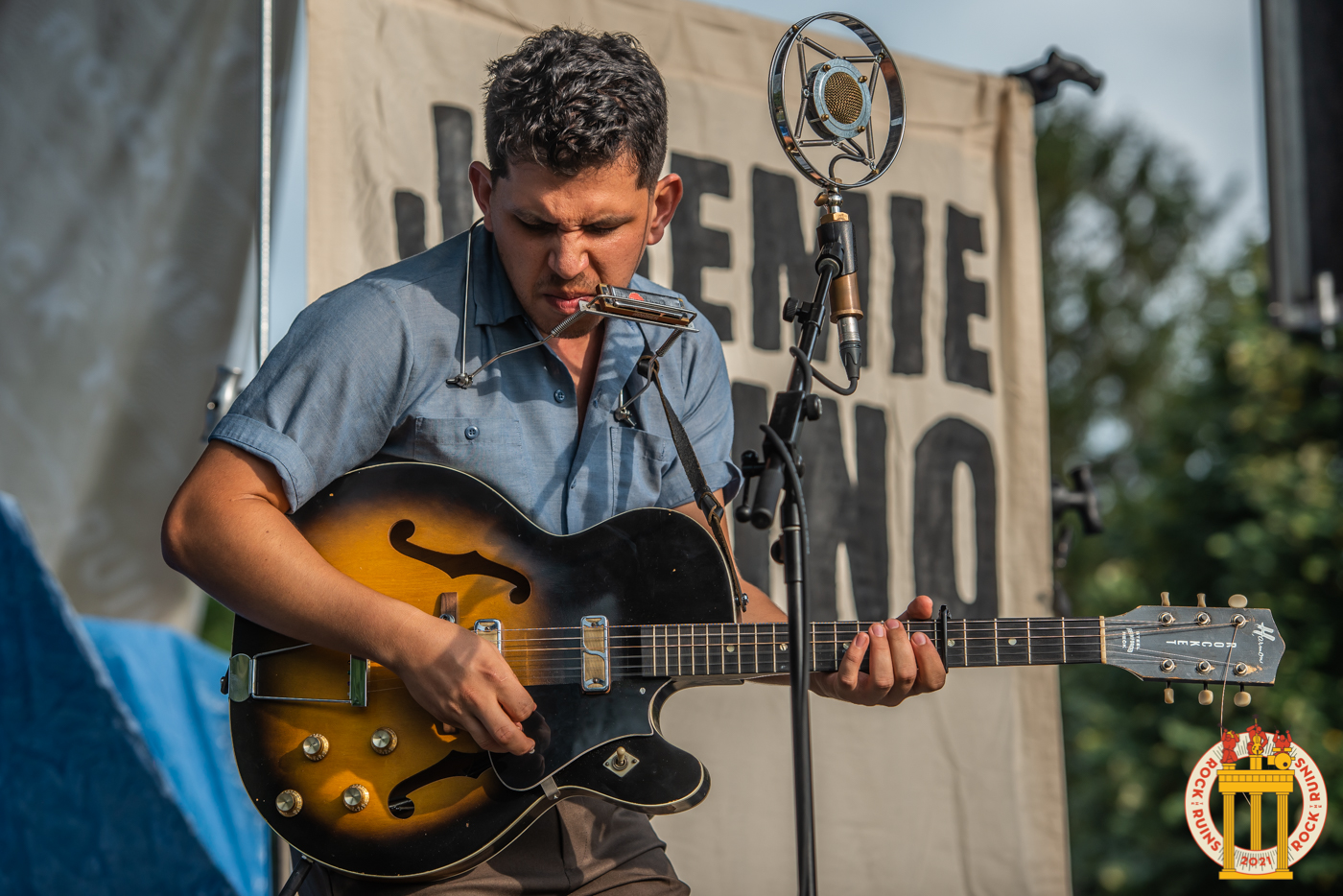 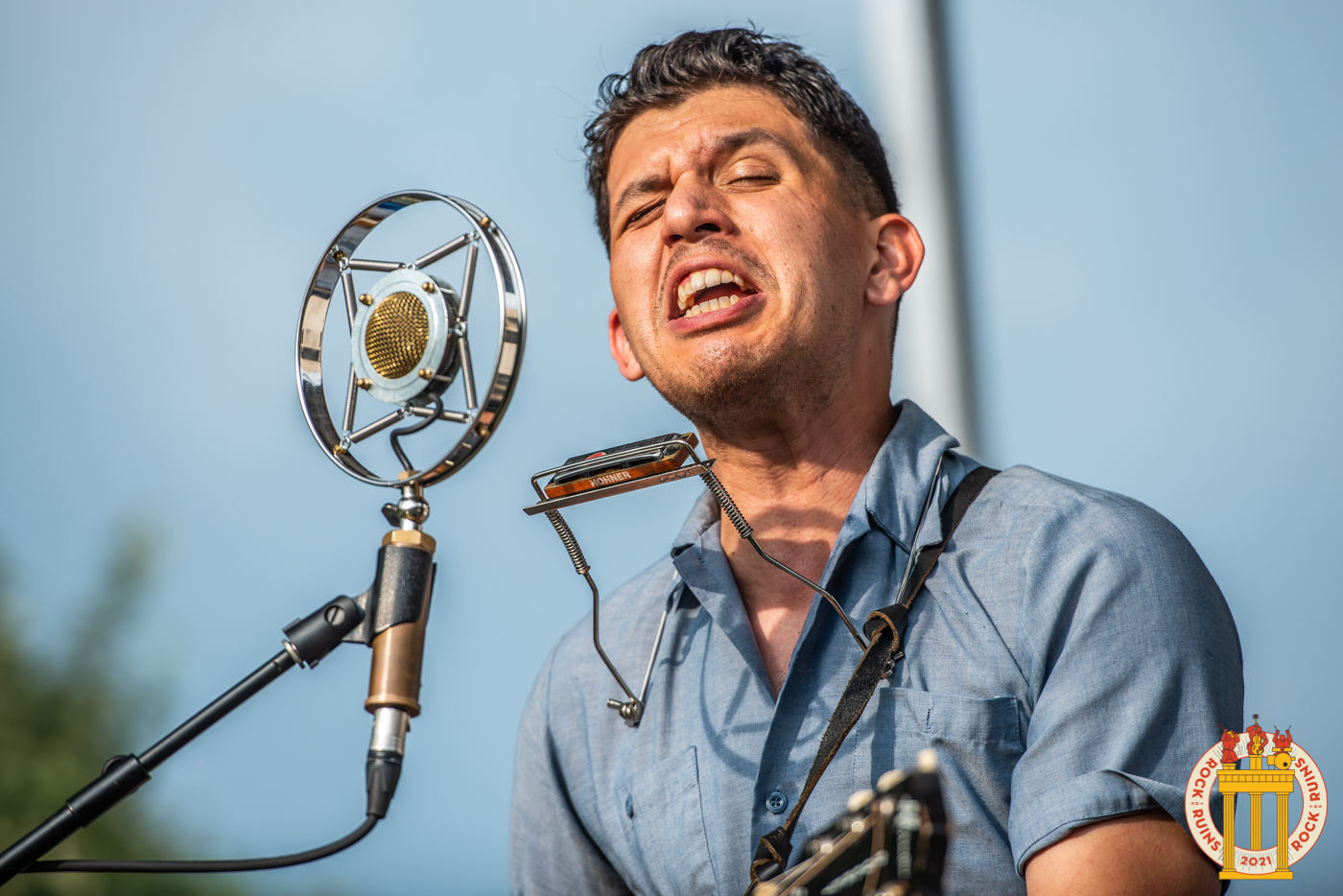 Blood is thicker than water, and it can leave scars. But like it or not, those in our bloodlines are stuck with us—and us with them—for better or for worse. Paul Janeway understands this conundrum of heritage well. The singer of the Birmingham, Alabama–based rock and roll soul band St. Paul & The Broken Bones was born and raised in America’s Deep South, a place where social consciousness can still take a backseat to unsavory traditions and where a family’s expectations sometimes supersede all else. Despite the fierce familial love, he enjoyed and constantly gave back while growing up—especially to his father and grandfather—from an early age Janeway realized that the way he thought about the world was a little different from those around him, and he began to seek an outlet from which to share what was in his heart and on his mind. Blessed with a powerful voice, a magnetism for connecting with people, and a gift for making music, he traded in a career in ministry to start his own band.

“I’ve always been the artsy weirdo in the family,” Janeway says. “I’m liberal, a blue dot in a very red part of the world. When you’re from Alabama you have to go out of your way to make people understand that you think a little differently. But we’re an Alabama band—it’s who we are.”

St. Paul & The Broken Bones formed in 2012, releasing their debut album Half the City in 2014 and its follow up, 2016’s Sea of Noise, too much acclaim. Those strong efforts helped place them on the national scene, and the band worked hard to prove they were no mere retro-soul band—from touring the world relentlessly, including being selected to open for The Rolling Stones and headlining two nights at the Ryman Auditorium, to TV appearances including The Late Show with David Letterman, Jimmy Kimmel Live, Conan, Austin City Limits two appearances on The Late Show with Stephen Colbert, one being the very first episode. Janeway’s fearless showmanship, thoughtful lyrics, and dedication to his performance soon became the band’s calling card, and paired with the inventive and skillful direction of co-band leader Jesse Phillips as well as a full eight-man roster comprised of some of the best young instrumentalists in the South, they soon became a must-see event. (In addition to Janeway on lead vocals and Phillips on bass and guitar, the lineup is rounded out by Browan Lollar (guitars), Andrew Lee (drums), Al Gamble (keyboards), Allen Branstetter (trumpet), Chad Fisher (trombone) and Amari Ansari (saxophone), who replaced Jason Mingledorff following the album’s recording) Over time, Janeway has learned the art of balancing expectations and how to reconcile his past with his future, just as his band have learned how to overcome their perception by pushing against its ceiling. In embracing those things he cannot change, he has forged ahead as an artist and as a man. And with his band’s new album, Young Sick Camellia, Janeway has created a space for St. Paul & The Broken Bones to rival any forward-thinking band making music today, based on a concept all-too familiar to him: family, and how we love them despite our differences.

Upon completing Sea of Noise, Janeway began working on its follow up immediately, with the idea in mind to write directly about his relationship with his father and grandfather. “I was dwelling on my family and the complexity to all the men’s relationships,” Janeway says. “My papaw was not a warm person, but he showed his affection through hard work. He and my father had a complicated relationship and didn’t communicate well. This record is about me growing up in a digital age, and my father and papaw growing up in their different times, and exploring the dynamics of those relationships.”

Originally envisioning the project as a trio of EP’s, each from the perspective of the three generations of Janeway men, he realized he had enough material in the first volume—written from his own vantage—to make a full-length record. Assigning himself the image of a camellia, the Alabama state flower, Janeway uses his lyrics as a conduit for interpersonal conversation and excision, in addition to pieces of an actual conversation with his grandfather he recorded months before his unexpected death. “I wanted to explore the dynamics and their views on life,” Janeway says. “It’s an extremely personal record—not that I haven’t written personal records before, but this is more in-depth and with a vulnerability that I was maybe scared to try. But you have to have that exposure. I think we’re in a much better place than we’ve ever been as a band. We weren’t totally confident with the ‘retro soul’ label that was thrust on us and we knew we had to explore more ground. Young Sick Camellia is the first record we’ve done that just felt right all the way through, like we’re doing us. Nothing was rushed and everything has intent.”

Janeway leaned more heavily than ever before on his band to help with the songwriting. In the past, he and Phillips served as a “two-headed monster” who ultimately called all the shots; this time around, however, the band was invited to add song ideas. “The record really flexes the muscle of this band,” Janeway says. “Musically, it’s a kaleidoscope of flavors and it covers a lot of ground.”

Furthering this notion, the band chose the hip-hop / modern R&B producer Jack Splash to record in Los Angeles, a choice that Janeway credits with taking the band outside of their comfort zone and establishing a connection to a new sound. Fusing the use of samples, fresh rhythms, and new instruments with Janeway’s specific interpersonal subject matter, Young Sick Camellia is sure to place St. Paul & The Broken Bones in a whole new sphere. From the opening space-opus of “Convex” to the snappy, buoyant charm of “Apollo” and the intensely personal bent of “LivWithoutU” and the album-ending “Bruised Fruit,” it’s clear that this represents a new chapter of the band. As Janeway howls the words “Blood is what I can’t escape” during the final number, the chills are affecting, reminding the listener of the place and circumstances from which the singer and the album come—especially considering the unexpected passing of a central character, one whose appearance is both heard and felt throughout.

“I recorded a conversation some months ago with my papaw, who was in his 80’s and had smoked everyday since he was nine,” Janeway says. “I made the decision to use that audio on the record, and then he got sick and passed away a few months later after we had finished the album. It felt like that’s why we did this; it’s just the way the world works, a beautiful thing. In my mind music lives forever, and that will always be there.”

Just as his family makes a grand imprint in the very DNA of Young Sick Camellia, Janeway and his band are set to have a lasting impact in today’s musical landscape. The album they have created, whether a standalone affair or eventually accompanied by successive parts of a trilogy, challenges the notions of what a soul outfit can be, and establishes their reputation as a band as likely to make you think as to dance. A darker, more cerebral affair, the album embraces a variety of sonic experiments and blurs boundary lines but its focus remains sharply on the titular frontman and his bold, intensely personal and brave examination of his own family tree and how it has shaped him.

“For now, this feels like our opus,” Janeway says. “But the story doesn’t feel finished, so with that, it has to continue. We’ve already got music for the next one. What I perceive this to be is different from anything anyone is doing. It’s so terrifying and so fun at the same time.”

There’s no counting the worlds Jeremie Albino has travelled to get to where he is today, and no telling which ones he might head to next. Born and raised in the bright and booming metropolis of Toronto, his heart led him out of the city and into Prince Edward County, where country living and a decade of working on farms gave him the time and space to hone his songwriting skills. His music nods to all manner of troubadours who rambled down similar paths throughout history—he nods slyly to the legendary blues singers who inspired him, offers a soft and insightful touch with his folk songs, and stomps and swaggers through soulful rock ‘n’ roll. But Jeremie Albino is a natural and an original, created by an alchemy that favours, above all else, that most mysterious and coveted of qualities: heart.