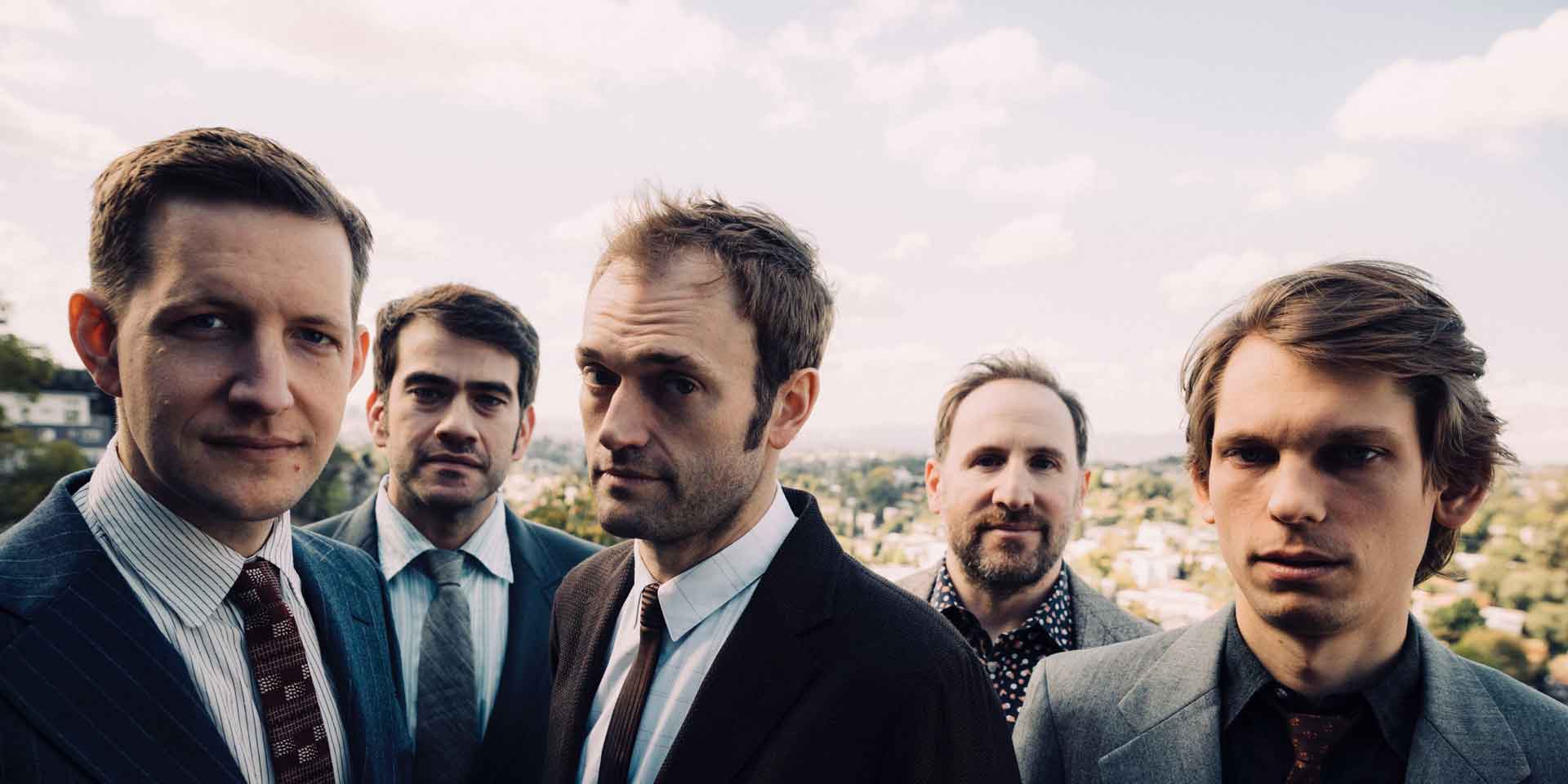 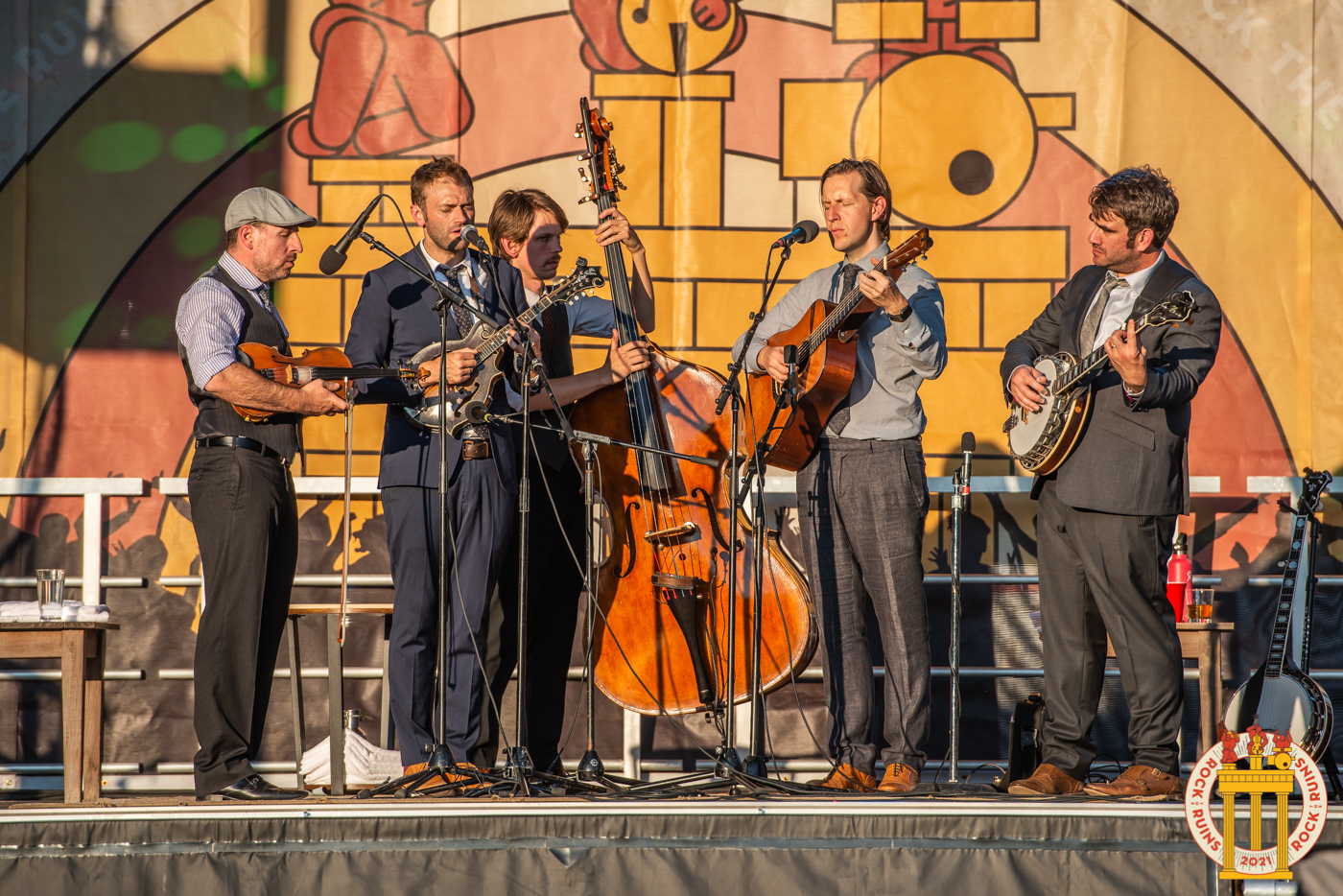 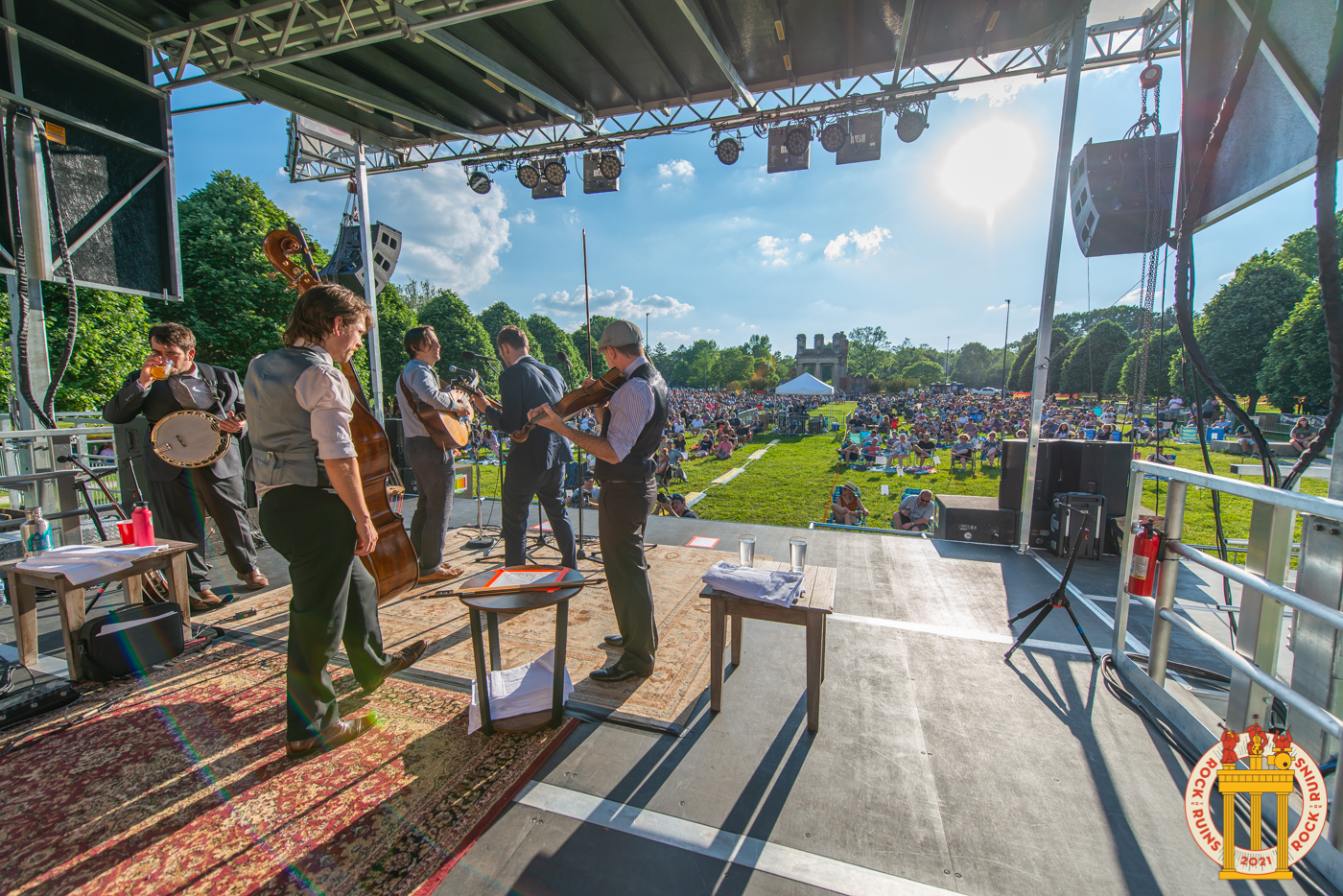 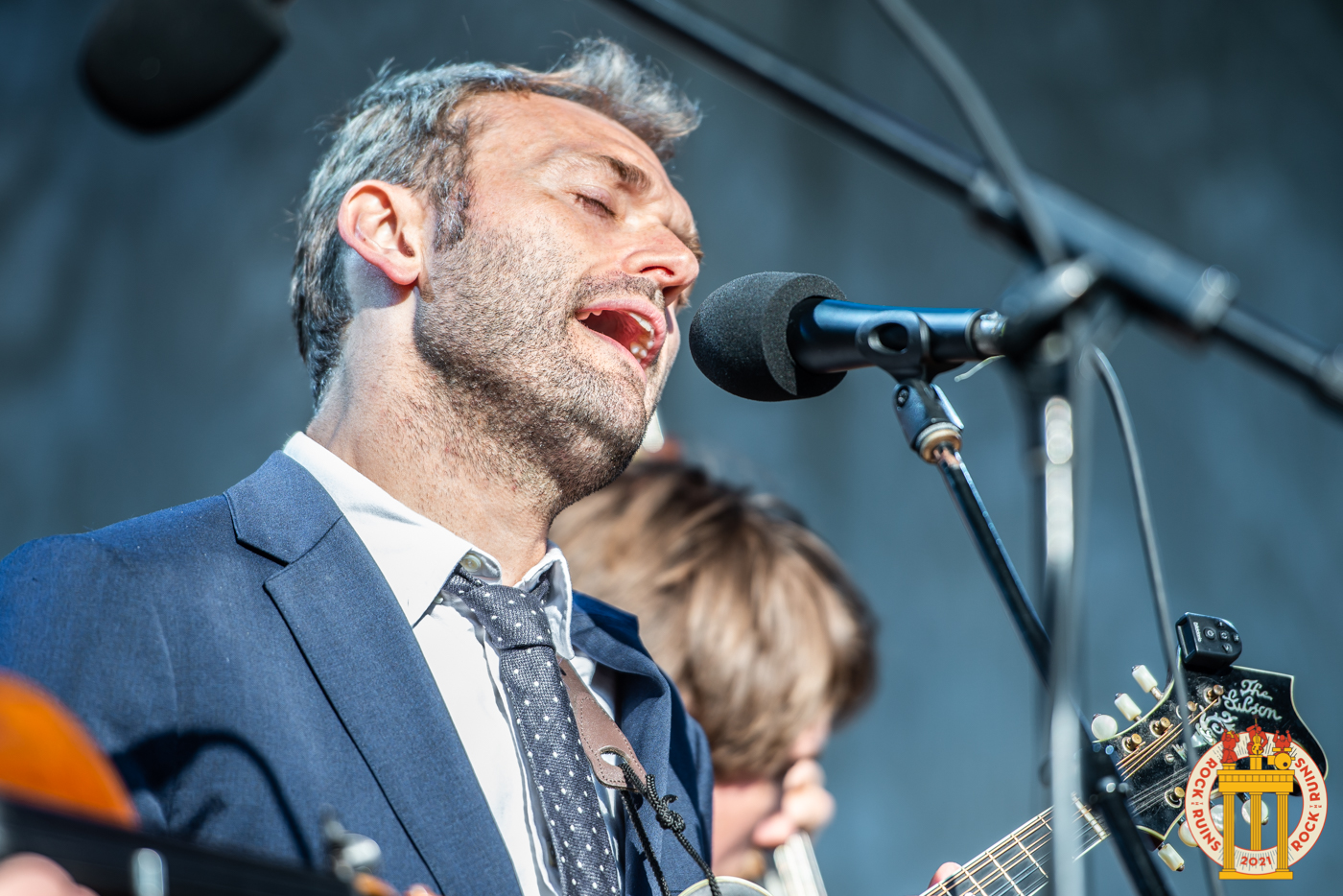 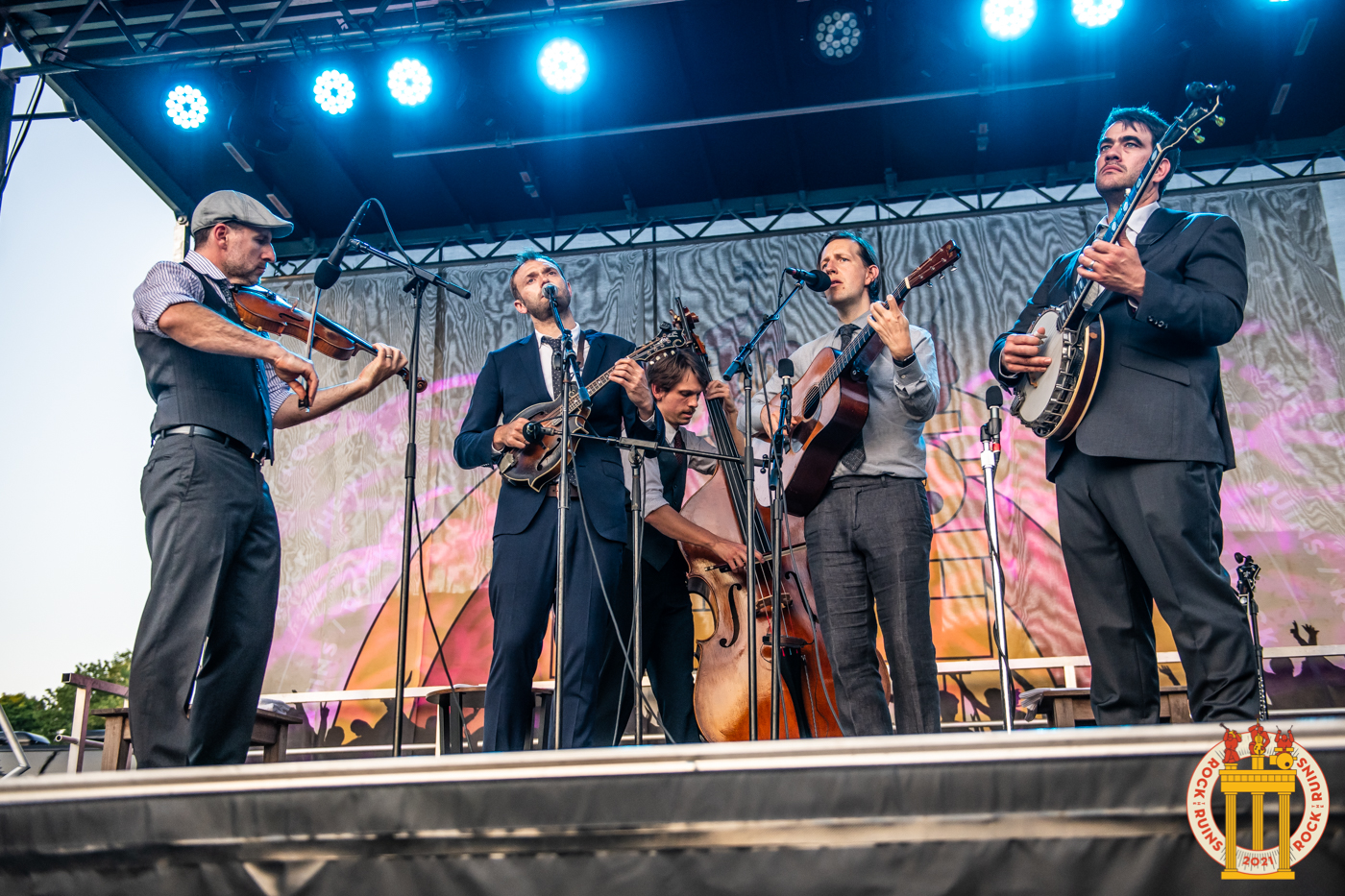 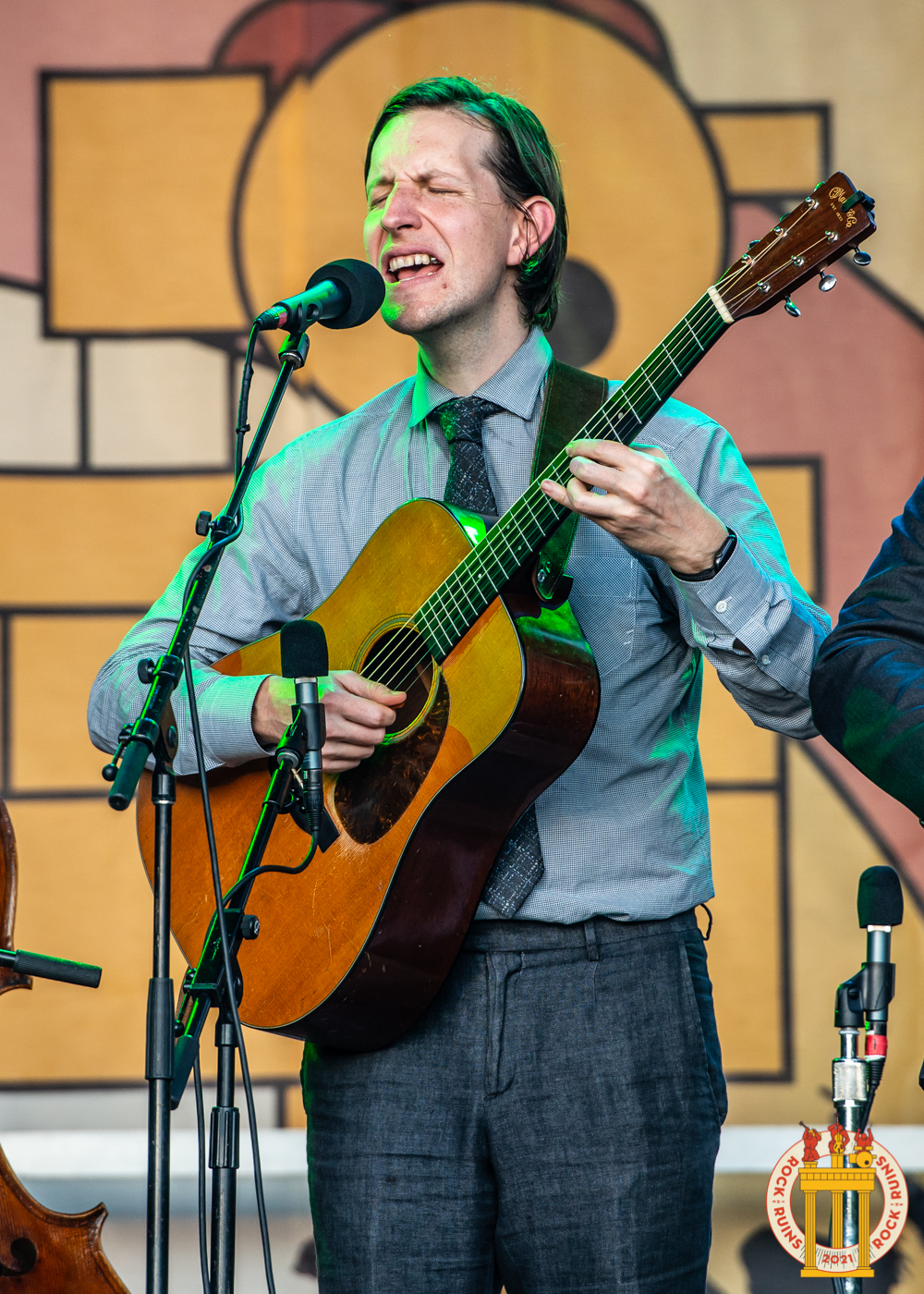 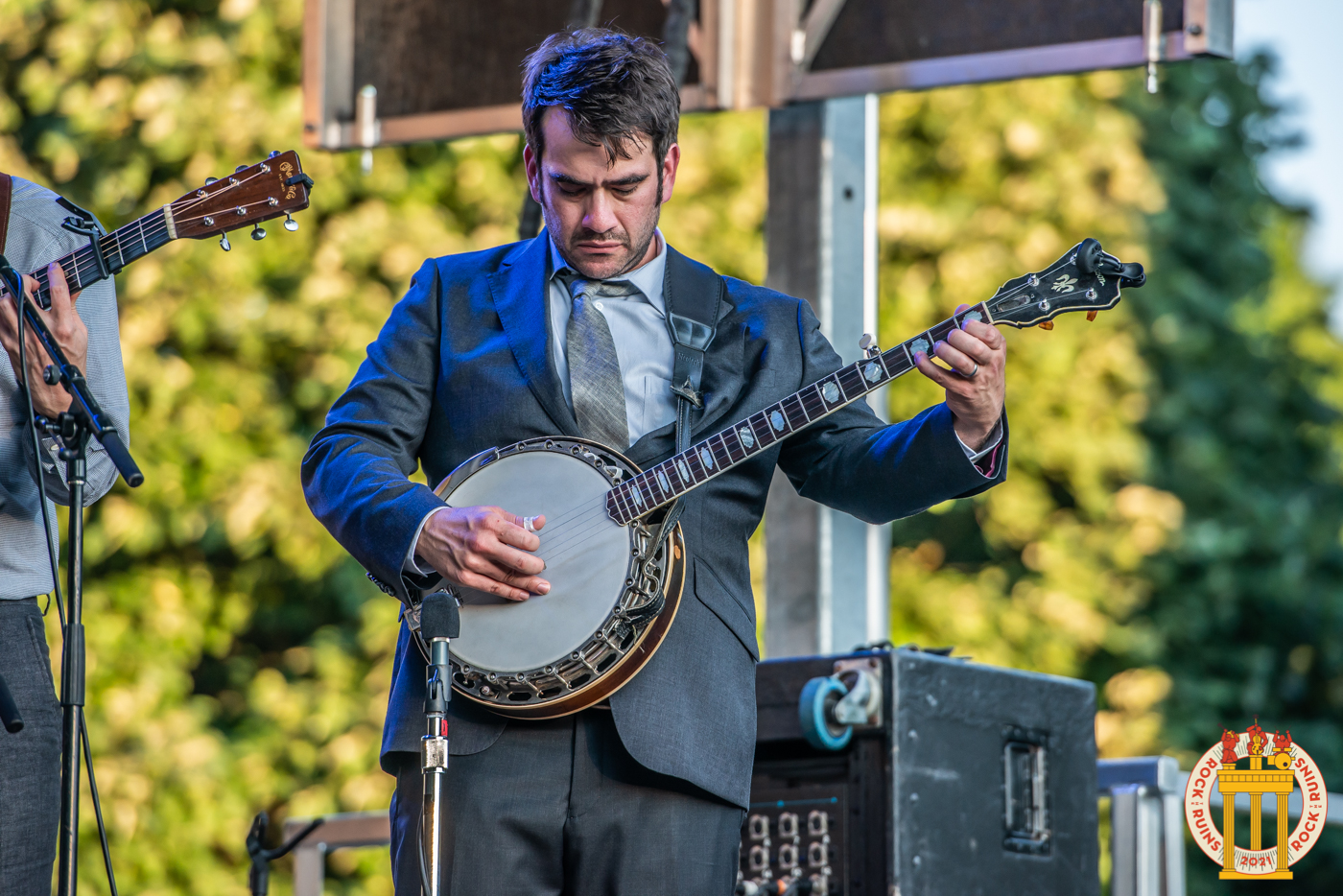 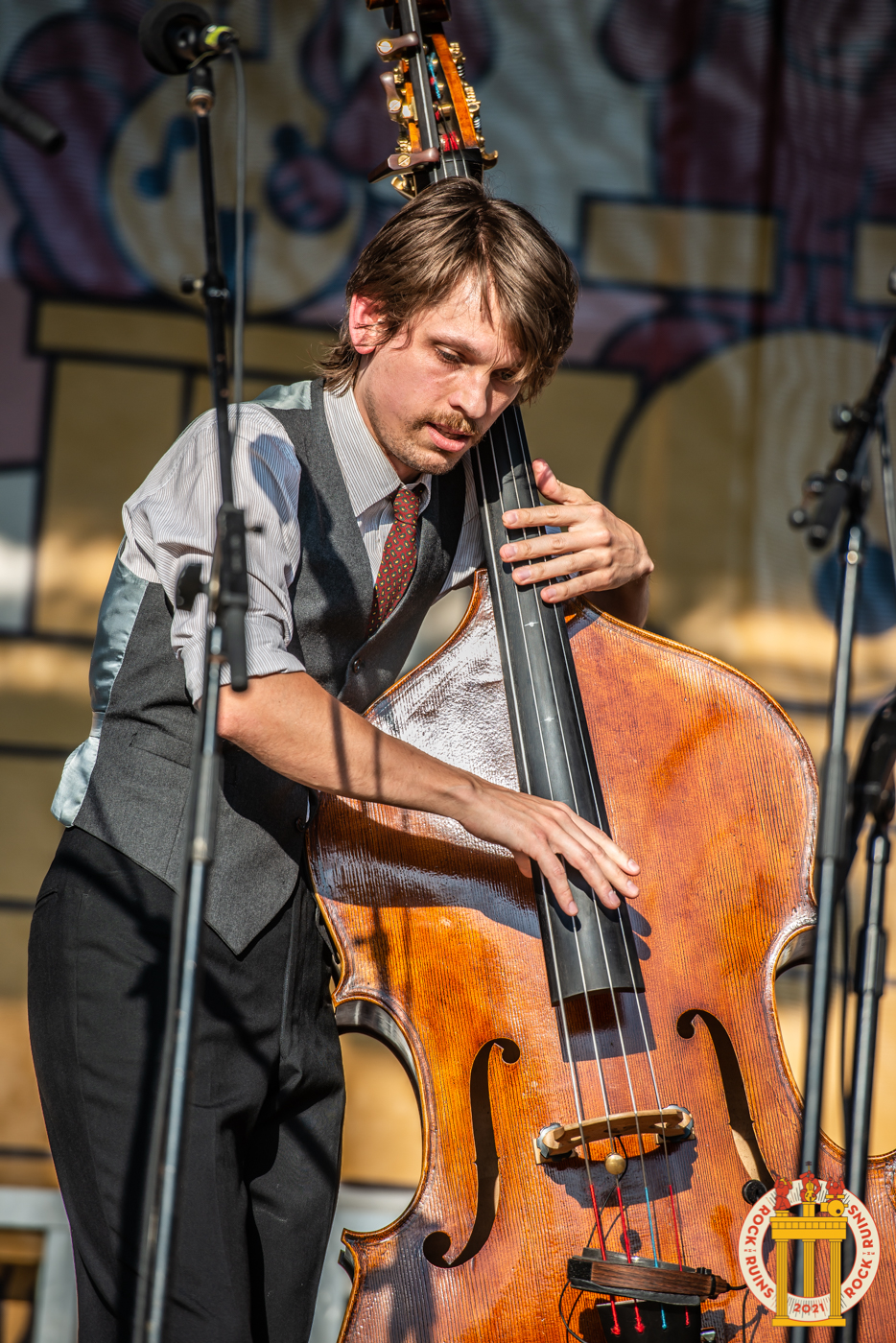 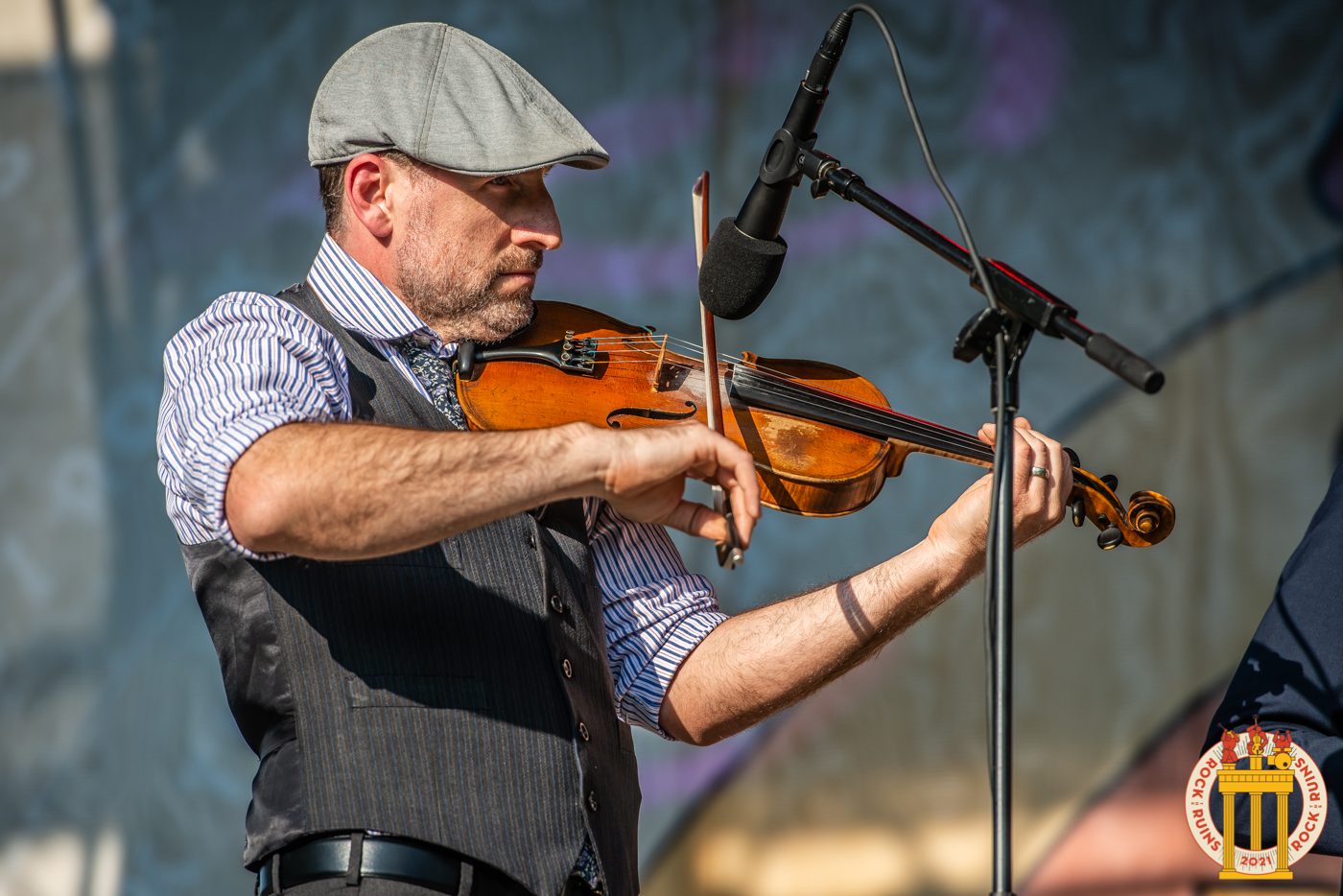 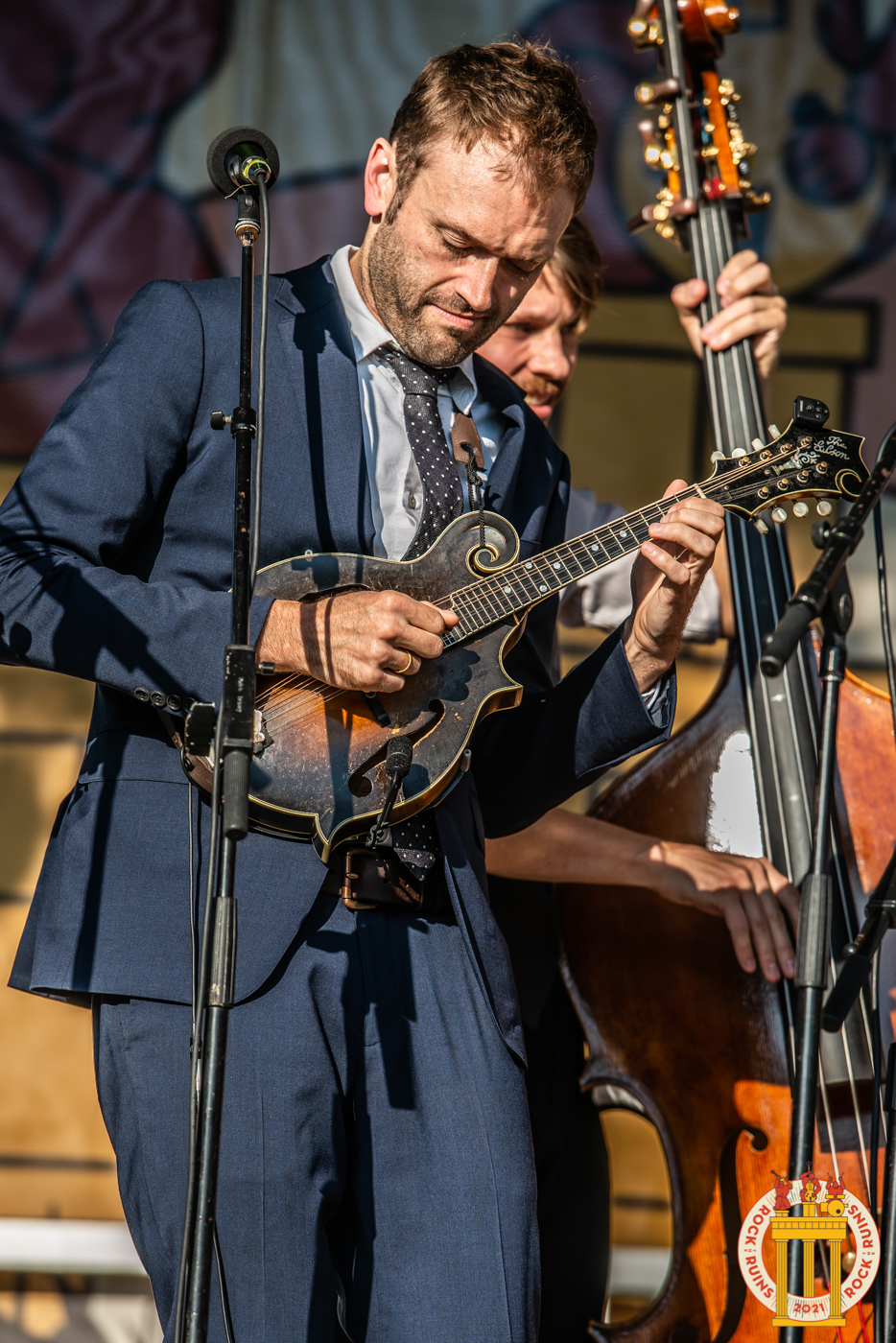 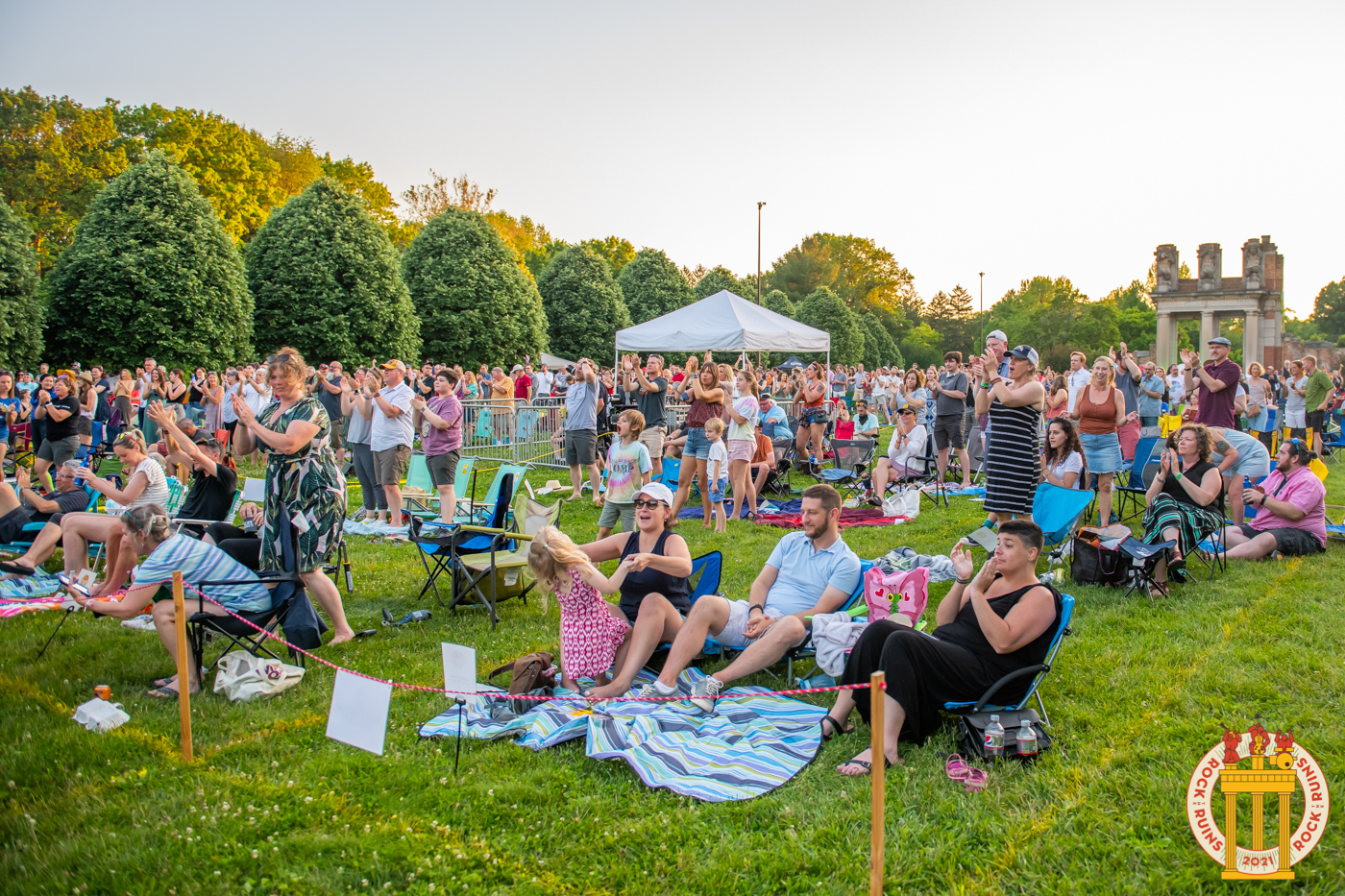 Punch Brothers are the quintet of mandolinist Chris Thile, guitarist Chris Eldridge, bassist Paul Kowert, banjoist Noam Pikelny and violinist Gabe Witcher. Says the Washington Post, "With enthusiasm and experimentation, Punch Brothers take bluegrass to its next evolutionary stage, drawing equal inspiration from the brain and the heart." Their latest album, All Ashore, was released in July 2018 on Nonesuch Records and won the 2019 Grammy for Folk Album of the year. The Independent called All Ashore, “…an album of rich instrumentation and understated beauty that reveals deeper nuances on each and every listen.”

As Thile says, the album is “a meditation on committed relationships in the present day, particularly in the present climate.” He continues, “We were hoping to create something that would be convincing as a complete thought, in this case as a nine-movement, or nine-piece, thought. Though it’s rangy in what it’s talking about, and in the characters who are doing the talking…”

Punch Brothers returned to the same room at United Recording Studios in Hollywood (formerly Ocean Way) where they had recorded both The Phosphorescent Blues and their 2010 Jon Brion–produced Antifogmatic. Thile says they felt they had “established a rapport” with the space; the same “level of trust and love that breeds confidence” also led them to produce the album themselves, for the first time.

“After four previous experiences we felt like we knew what we wanted. Going in we knew what we needed it to sound like and I think we had a specific enough vision to make the reality match up with that— as opposed to having someone navigate us toward something,” Thile explains. “Also, T Bone last time around, with engineer Mike Piersante, led us to a sonic place where we knew we wanted to be again.”

Punch Brothers formed in 2006. Its first Nonesuch record, Punch, was released in 2008 and combined elements of the band’s many musical interests. In 2009, they began a residency at NYC’s intimate club, The Living Room, trying out new songs and ultimately spawning Antifogmatic(2010). In 2012, the band released Who’s Feeling Young Now?, which Q praised for its ‘astonishing, envelope-pushing vision’, while Rolling Stone said, ‘The acoustic framework dazzles – wild virtuosity used for more than just virtuosity.’

*Entry times will be staggered every 30 minutes starting at 5pm. Ticket holders will be notified 48 hours in advance of show via email for official entry time.
Connect




