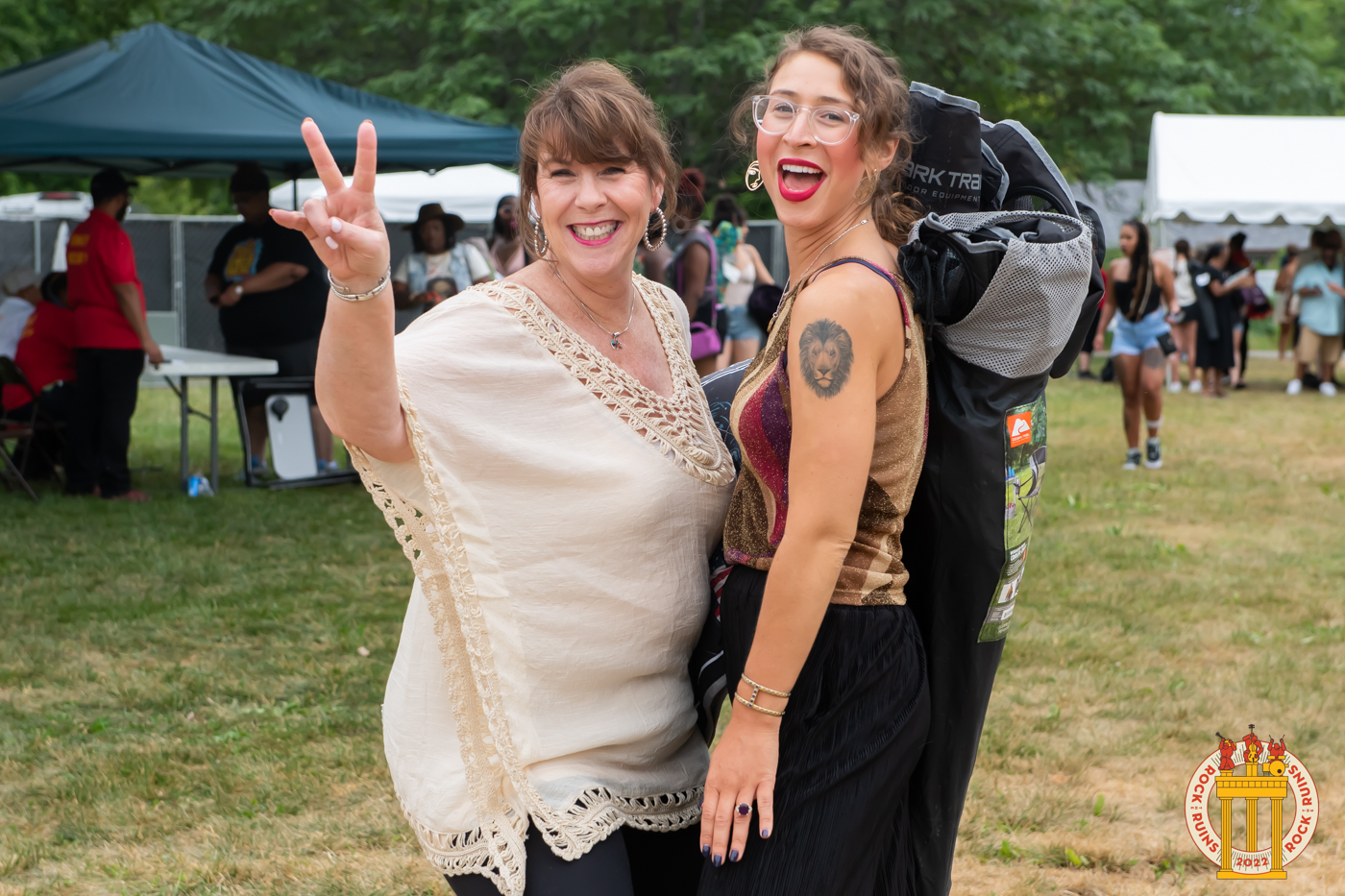 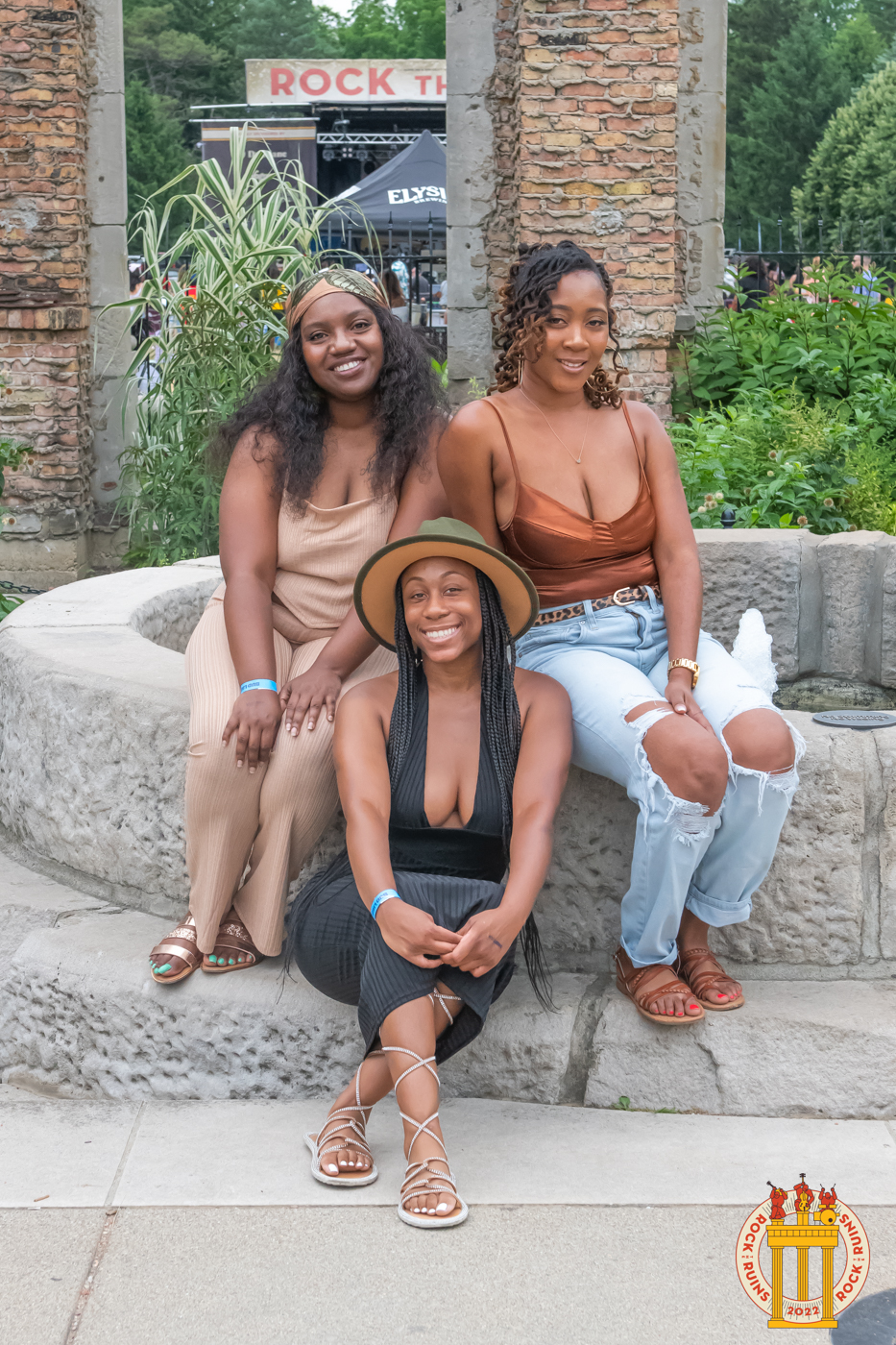 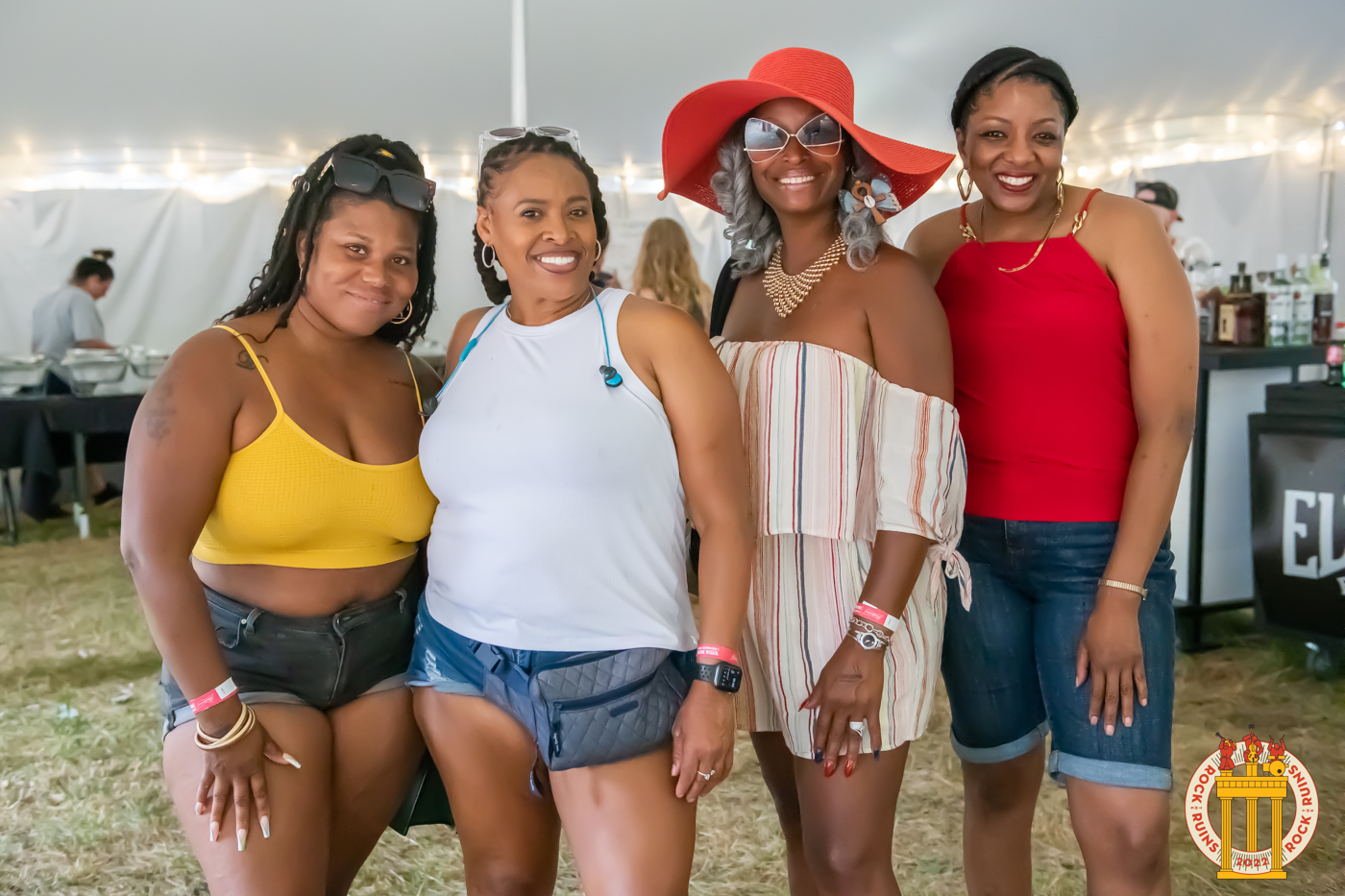 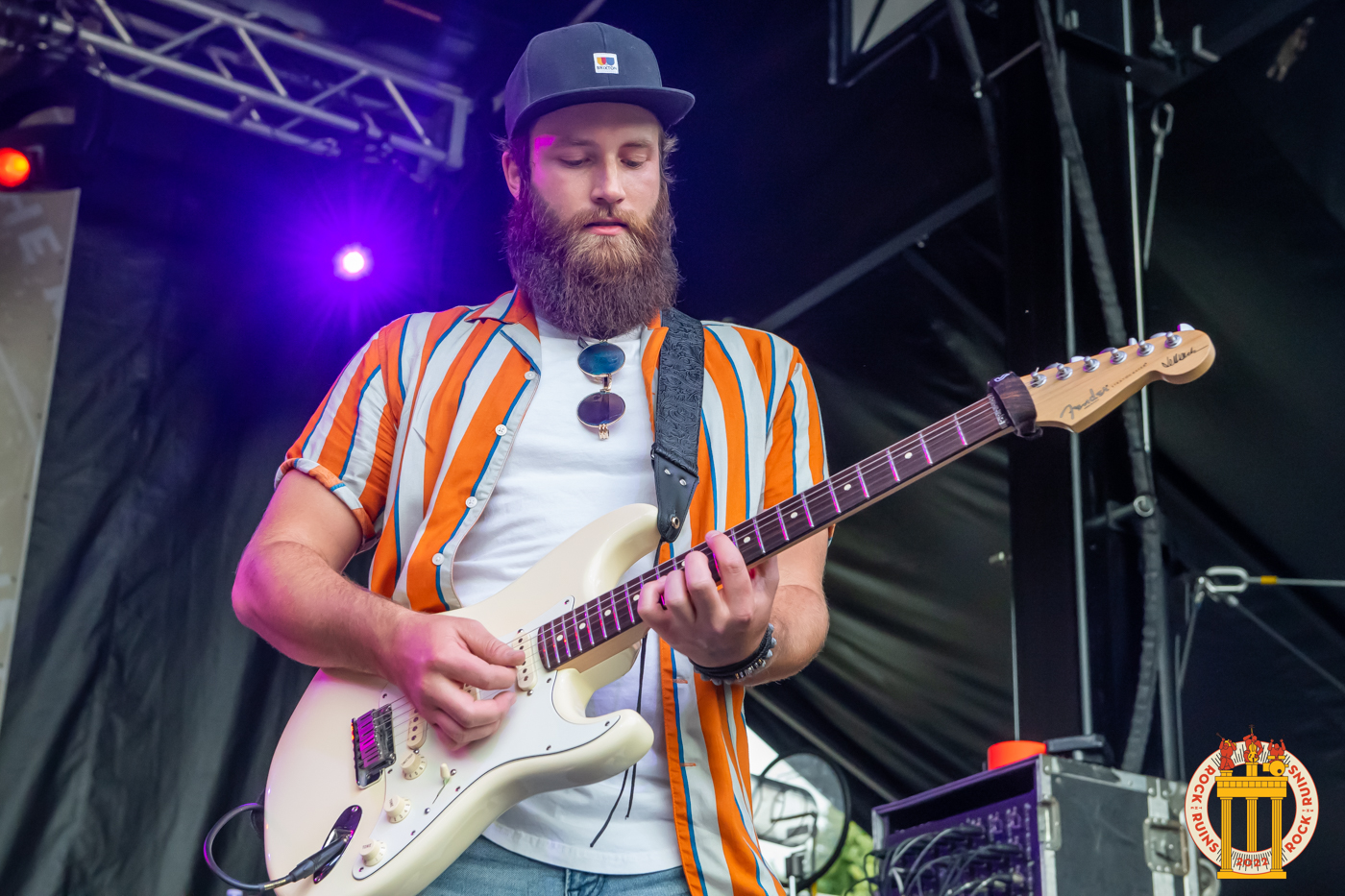 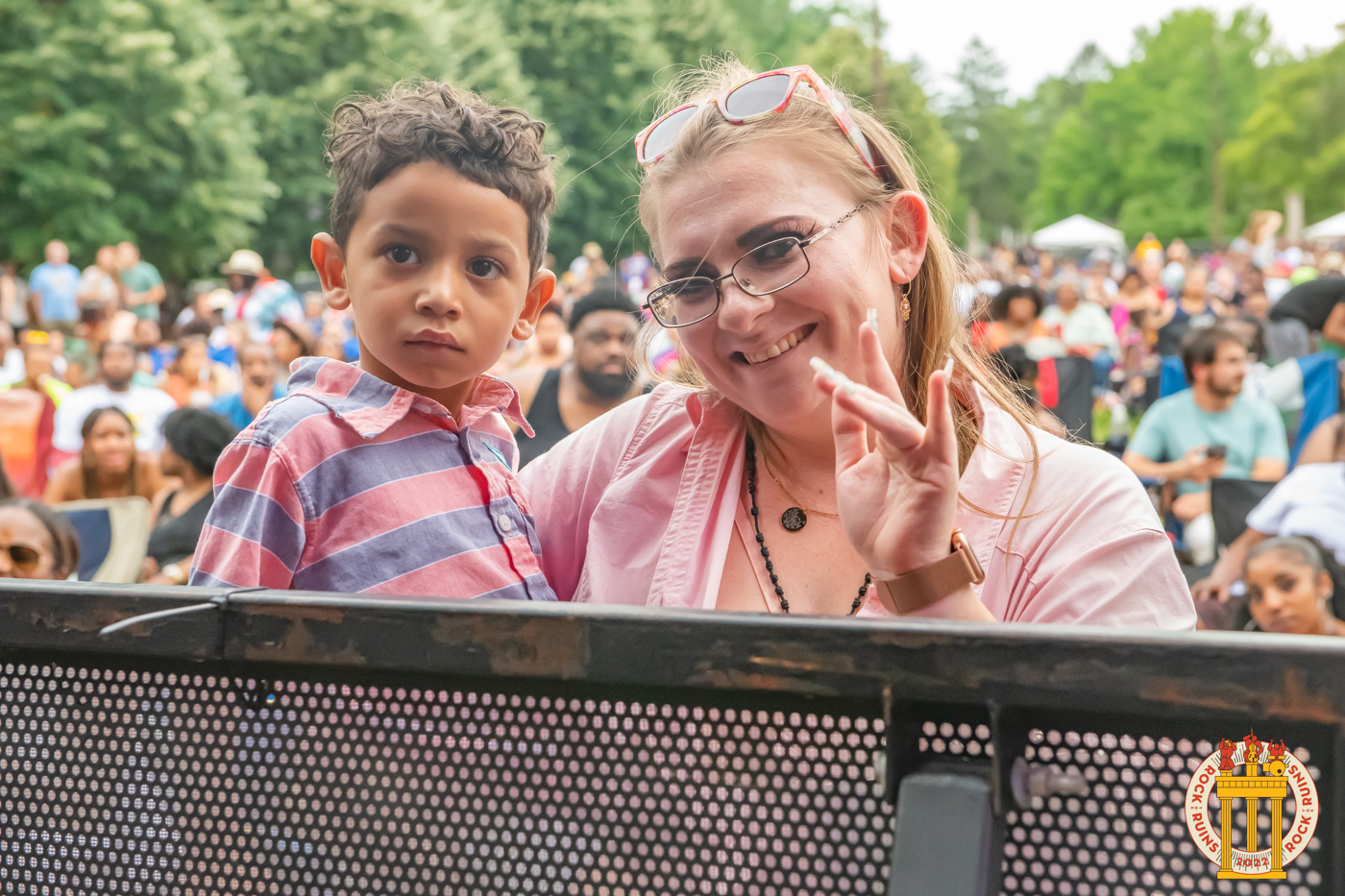 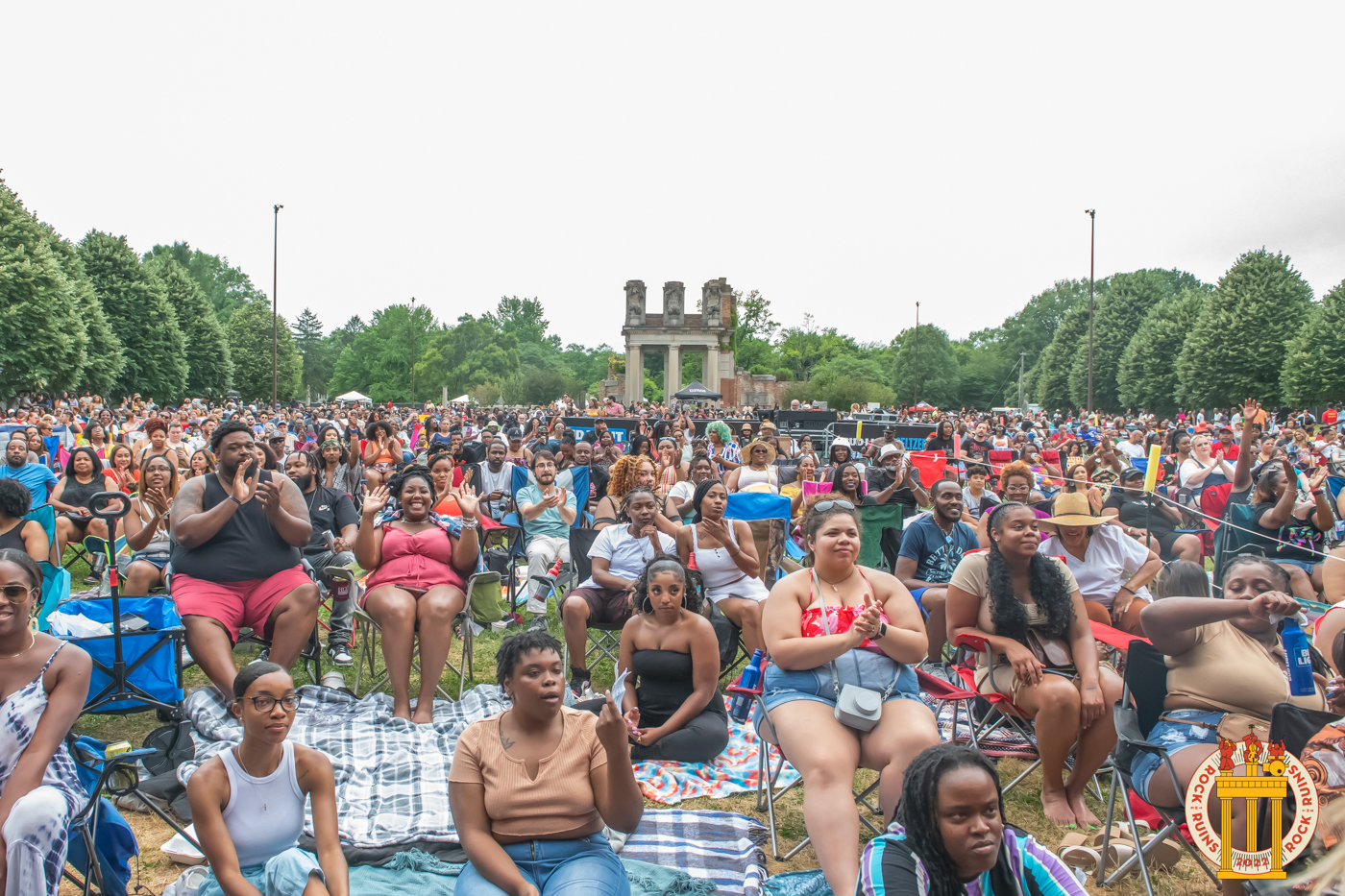 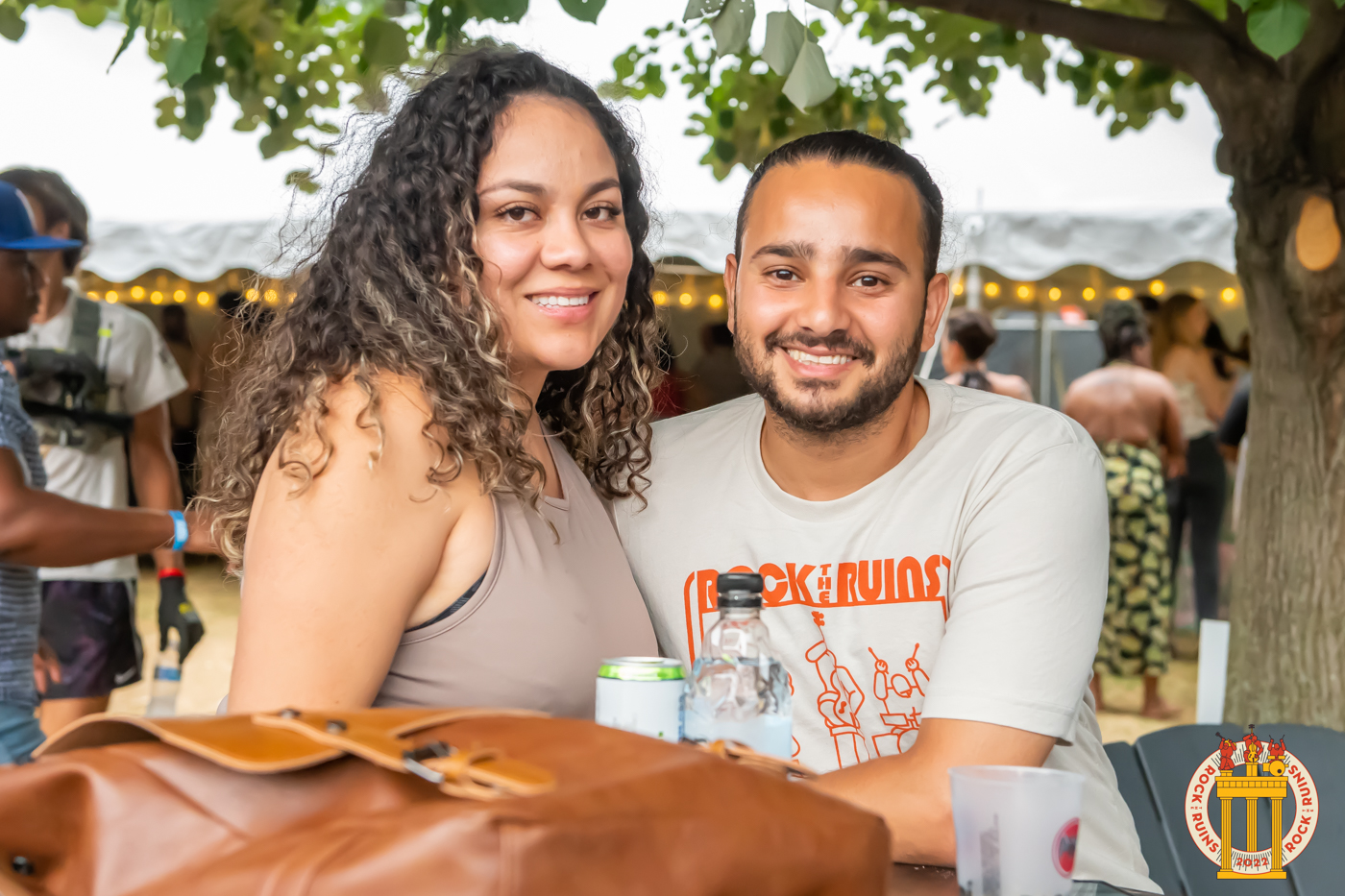 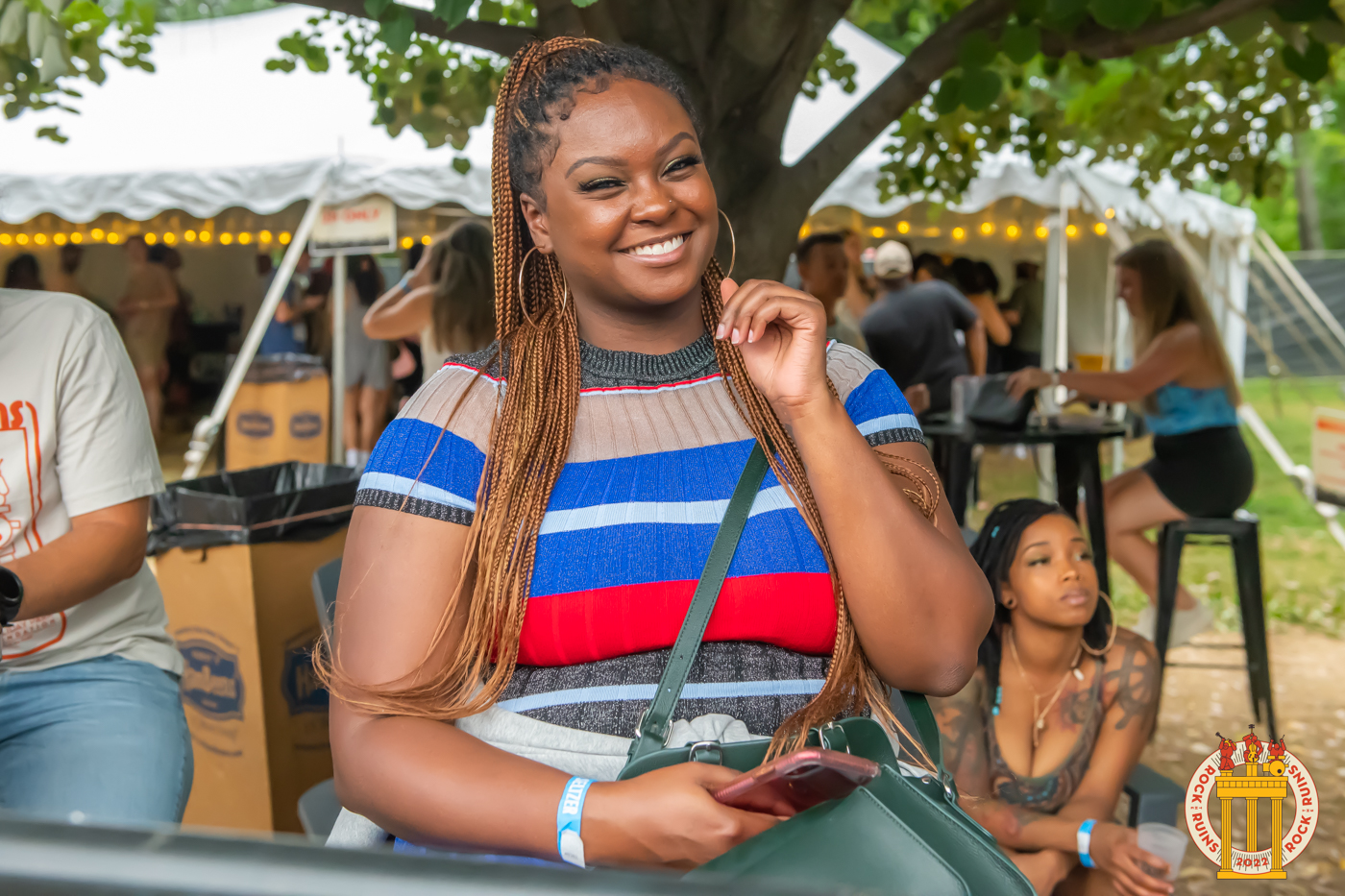 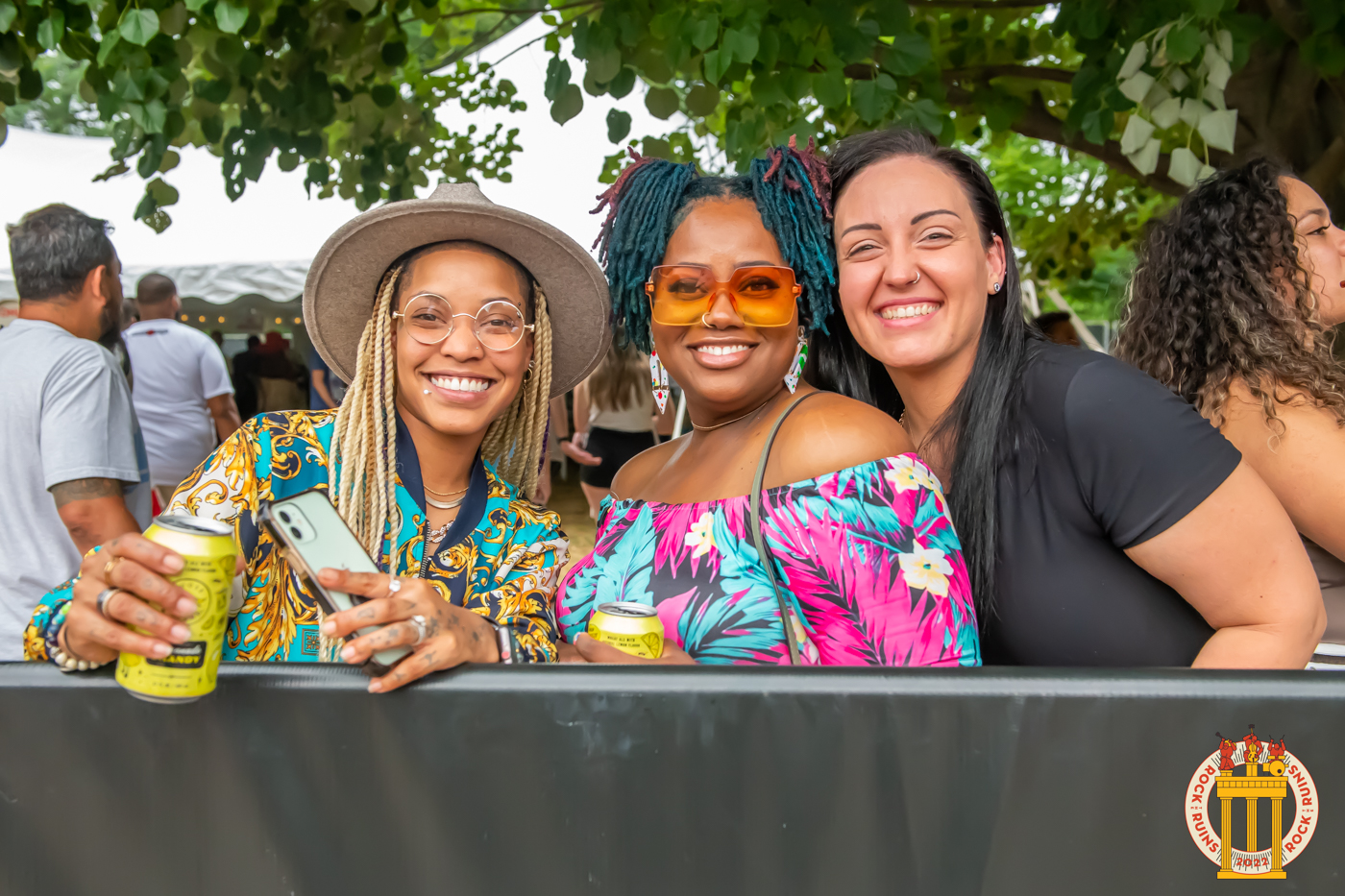 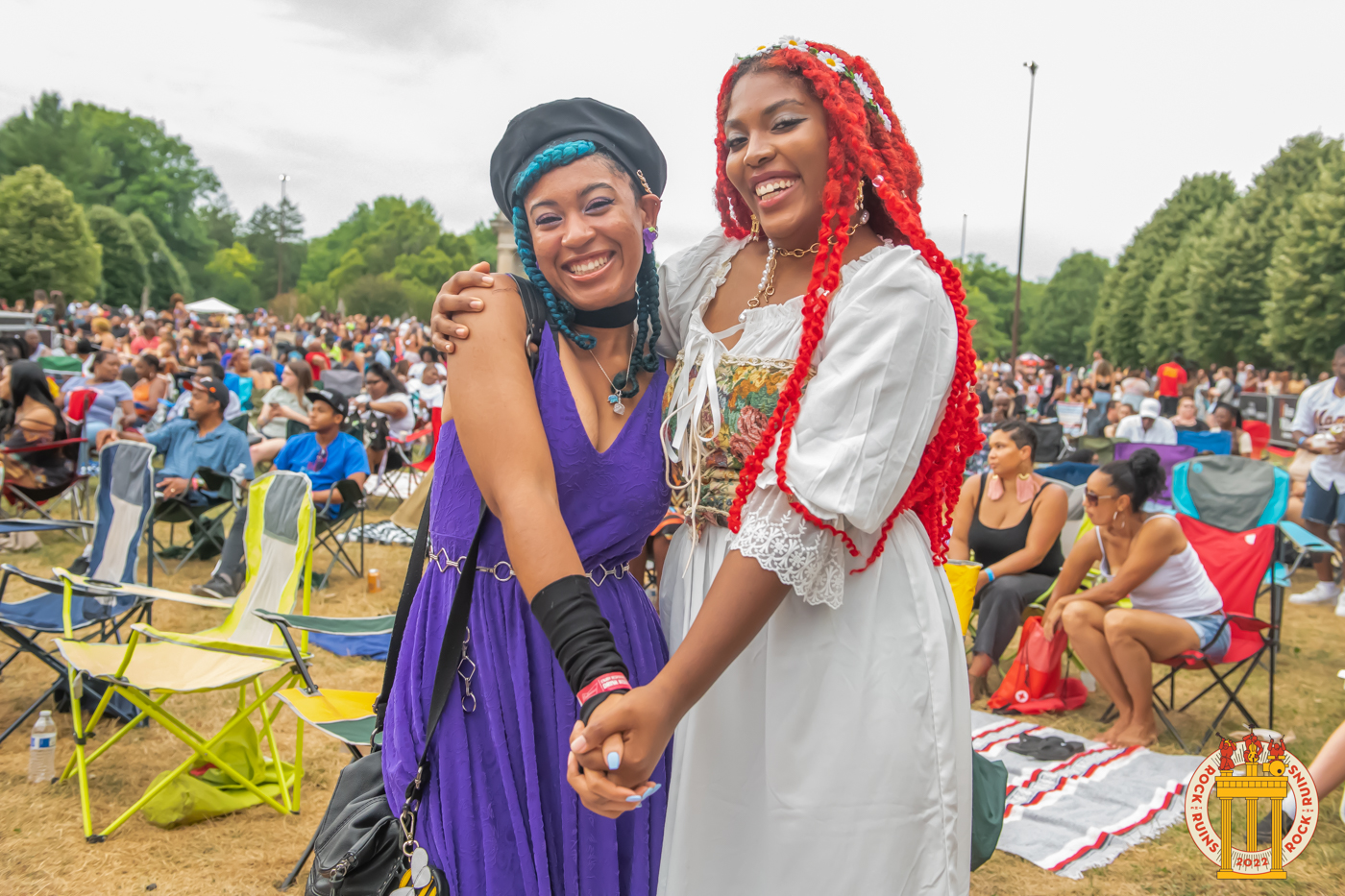 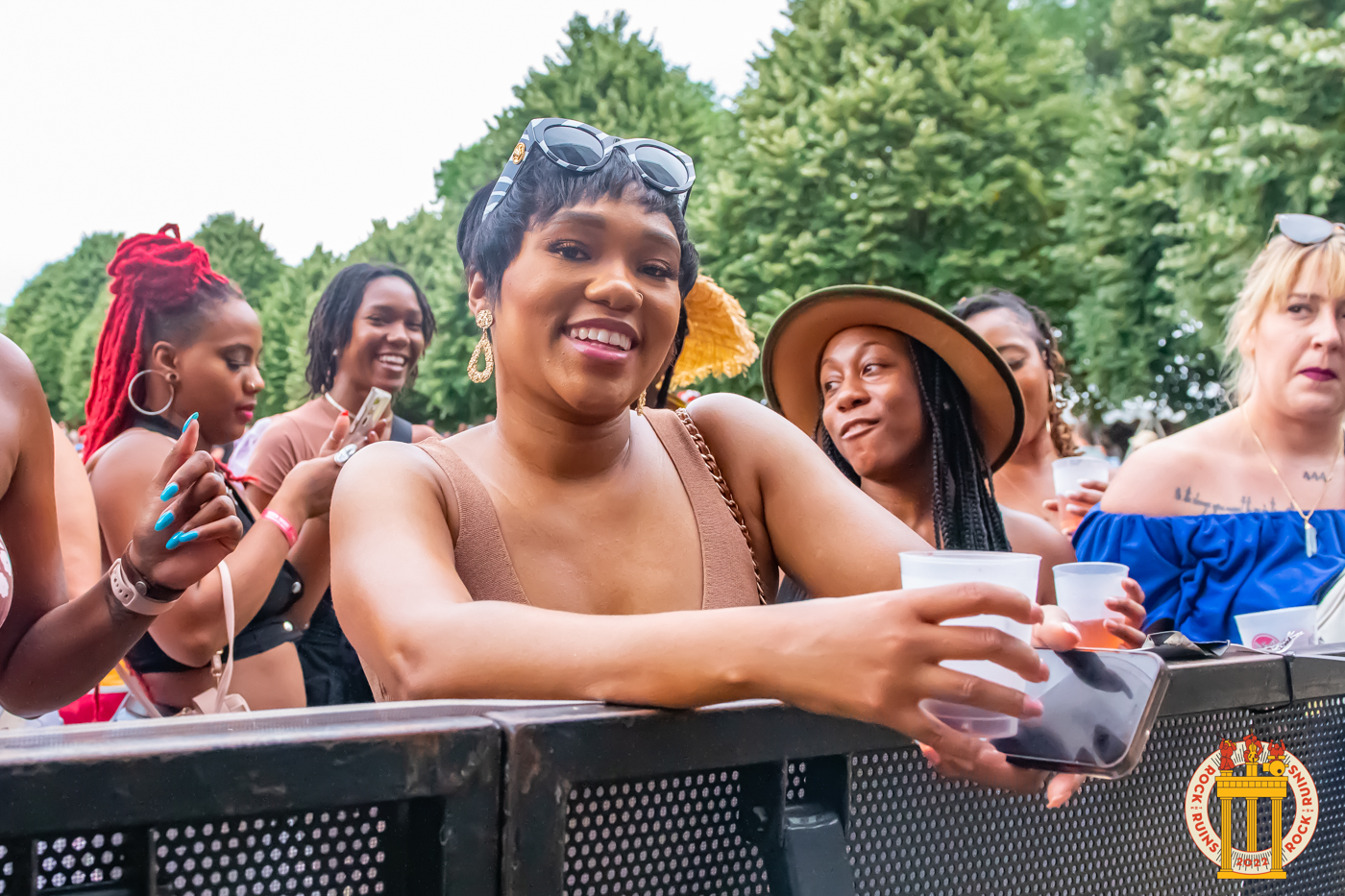 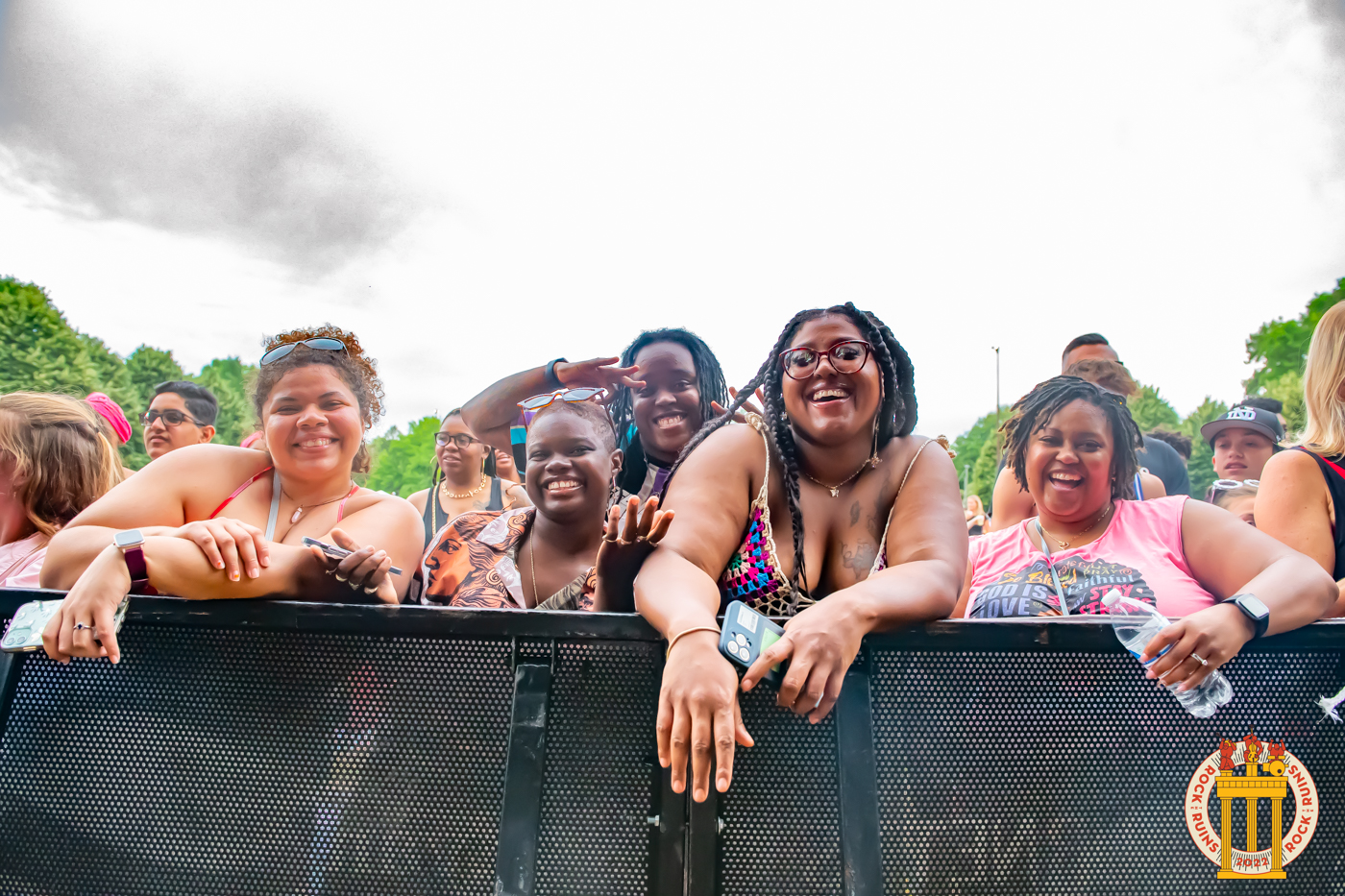 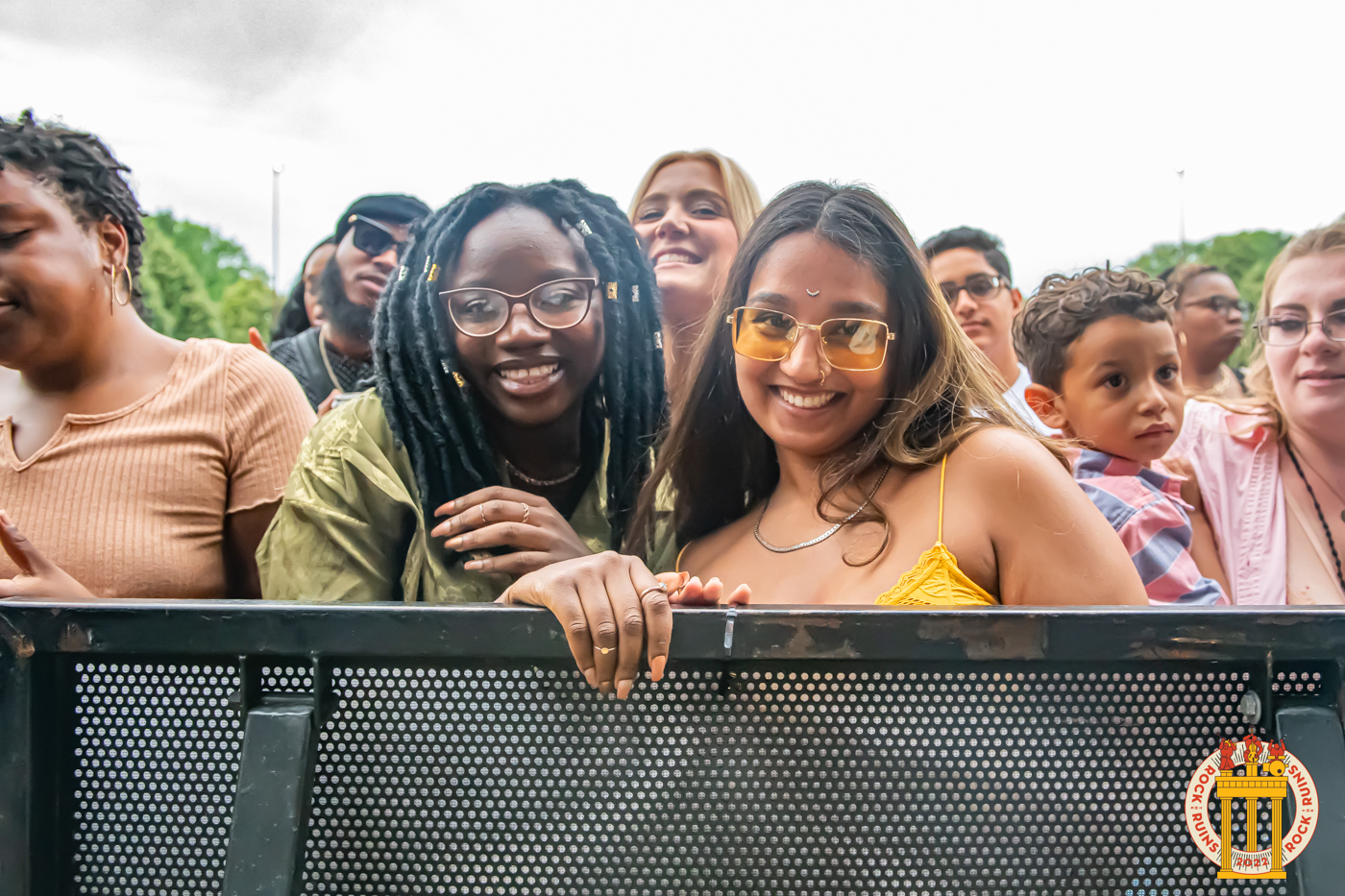 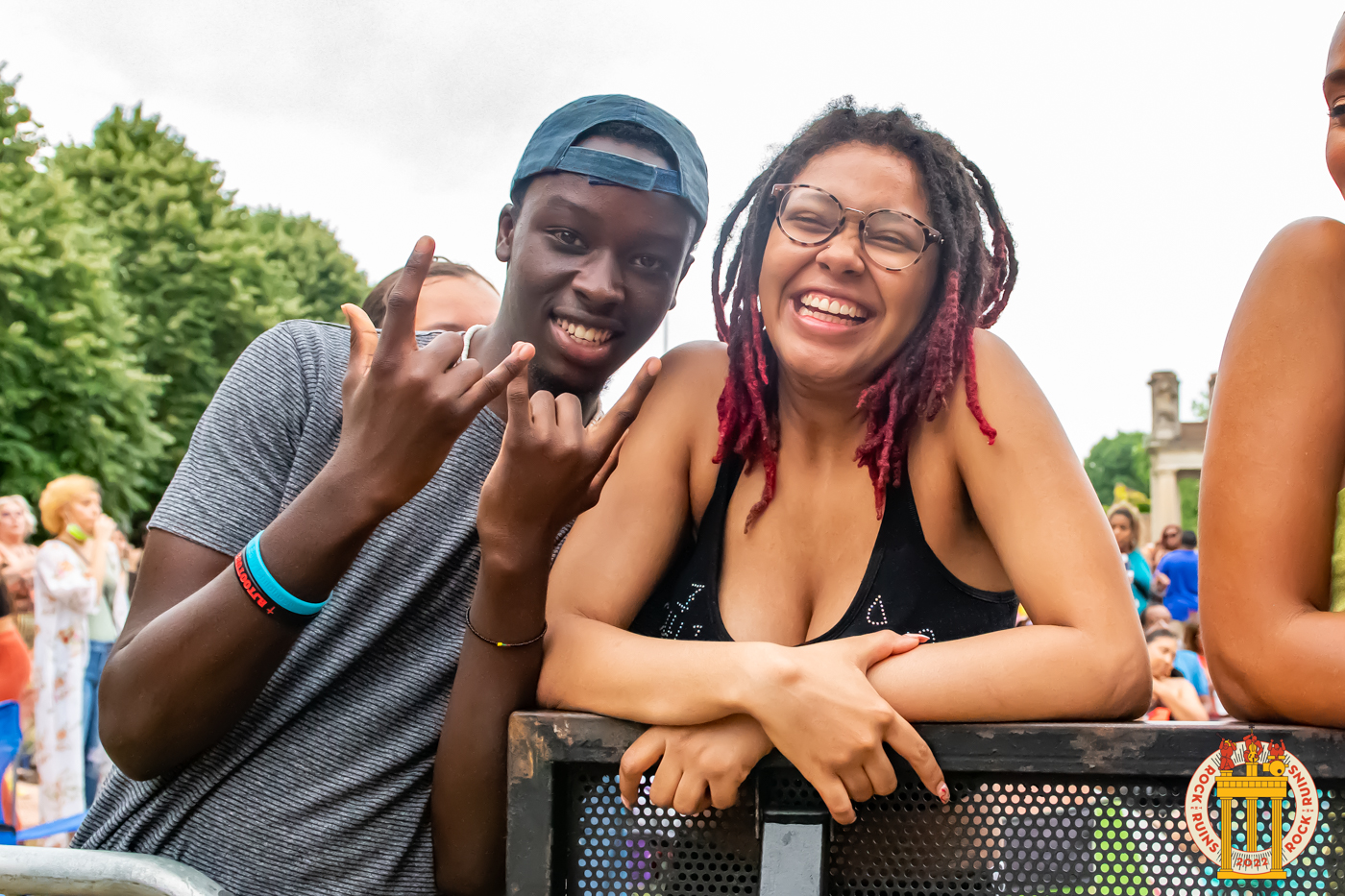 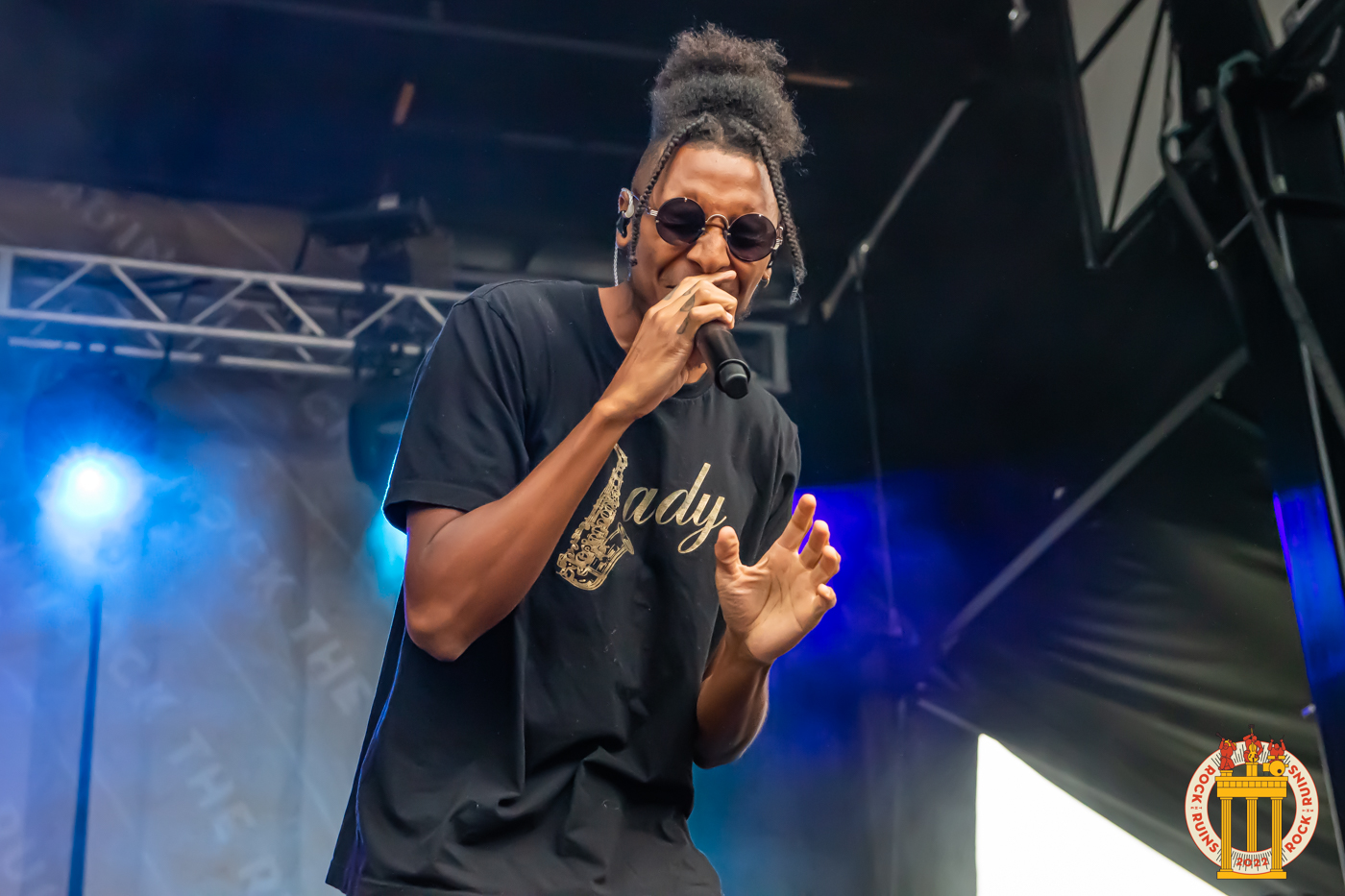 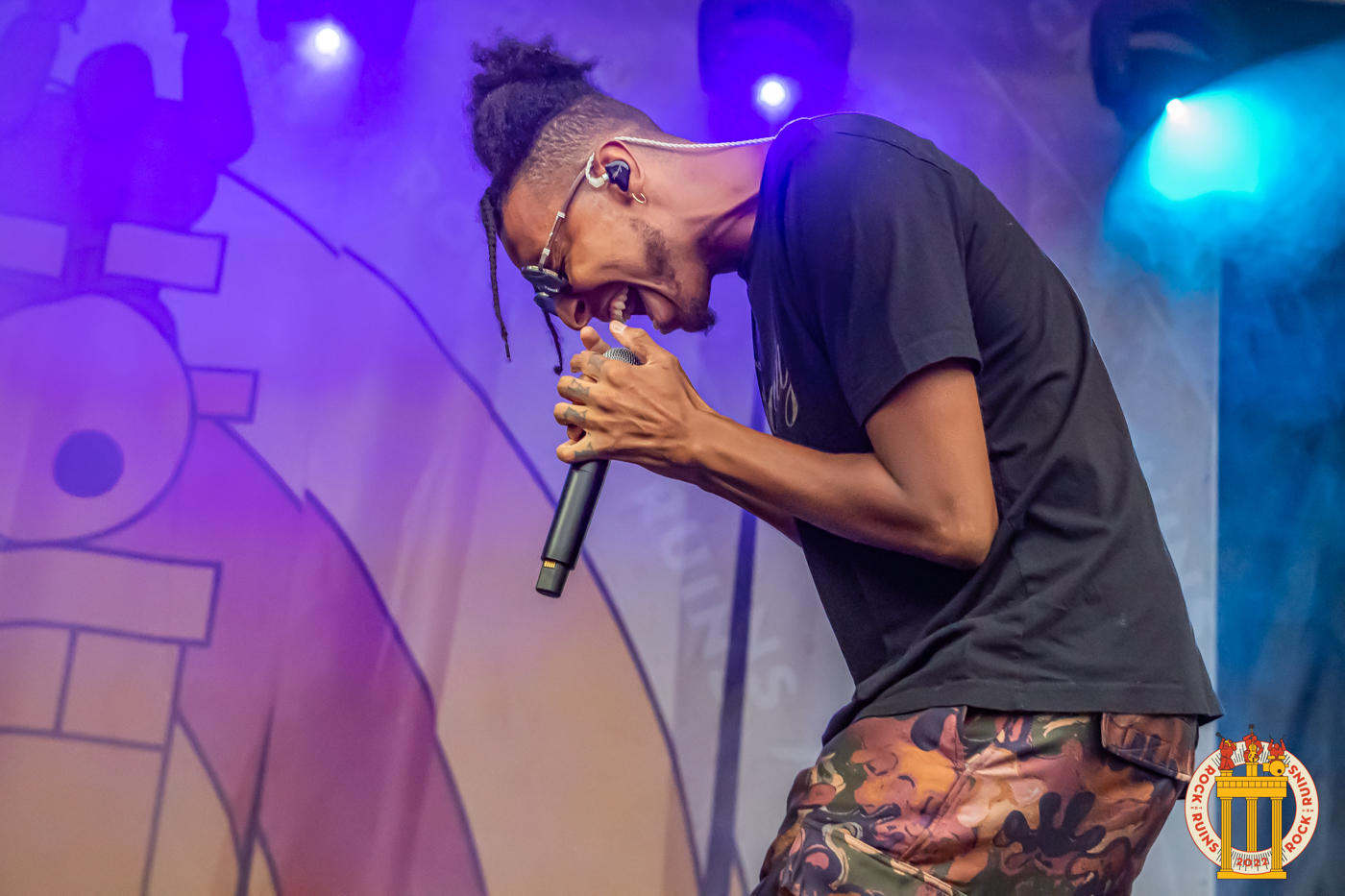 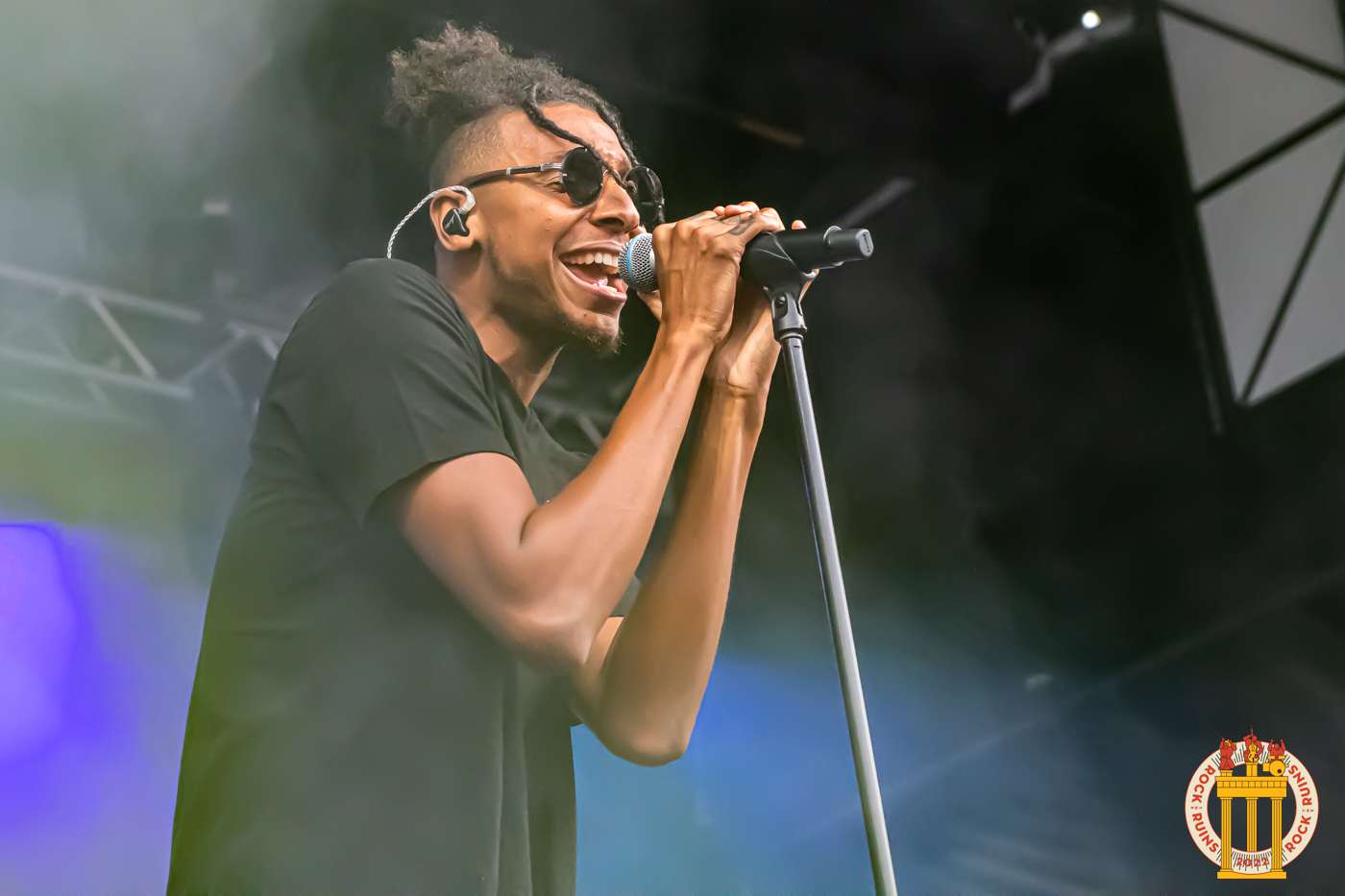 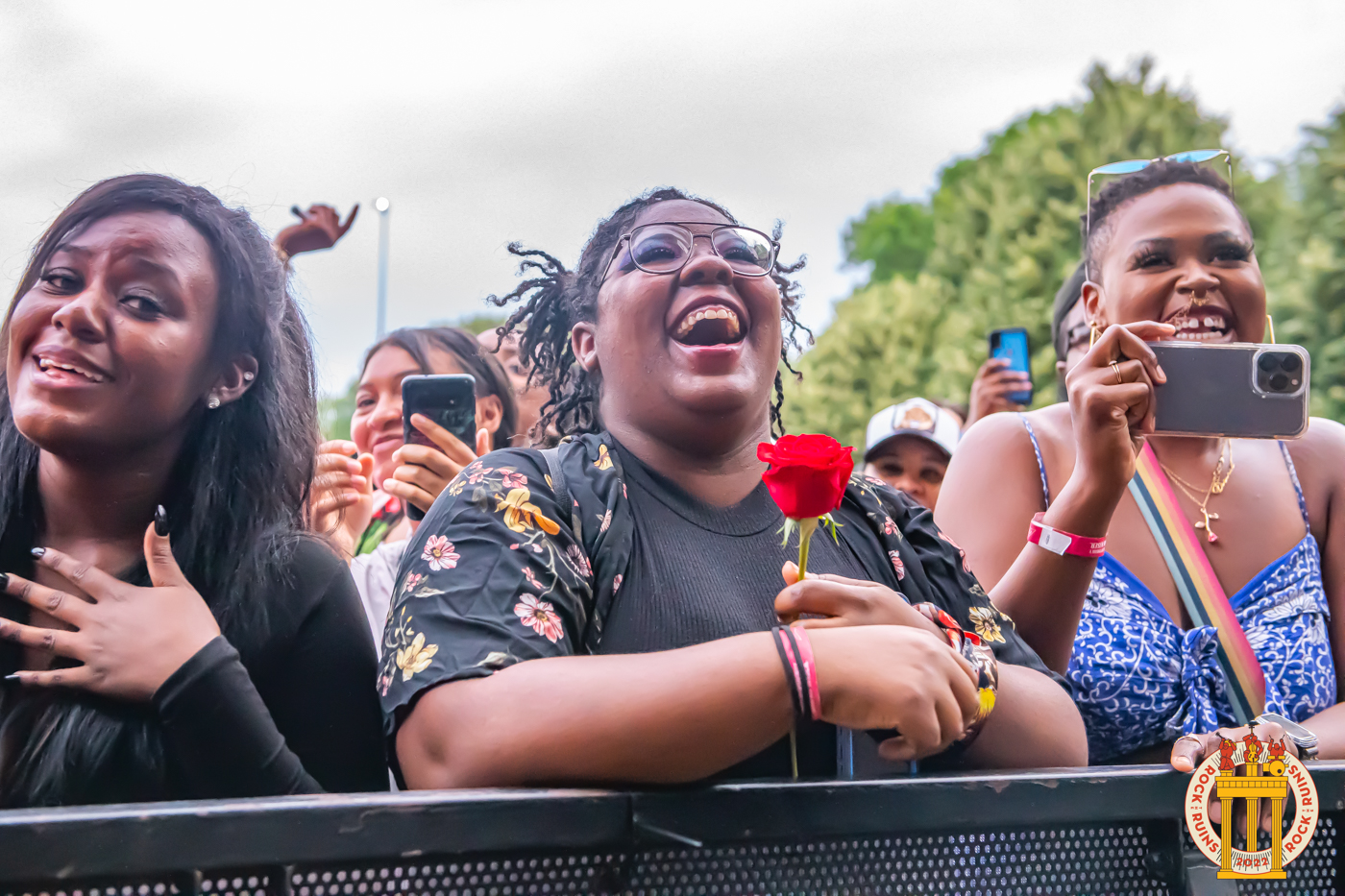 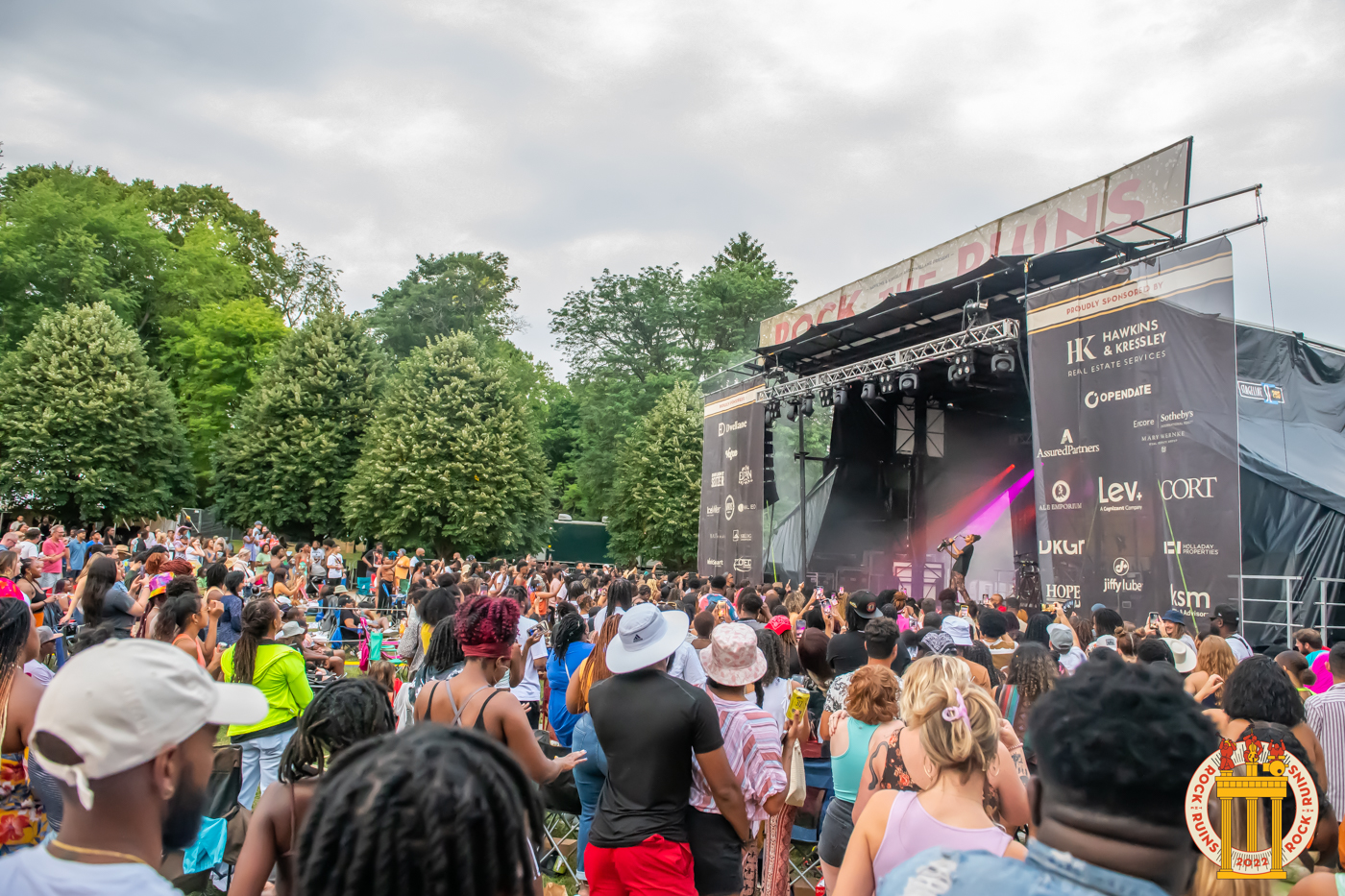 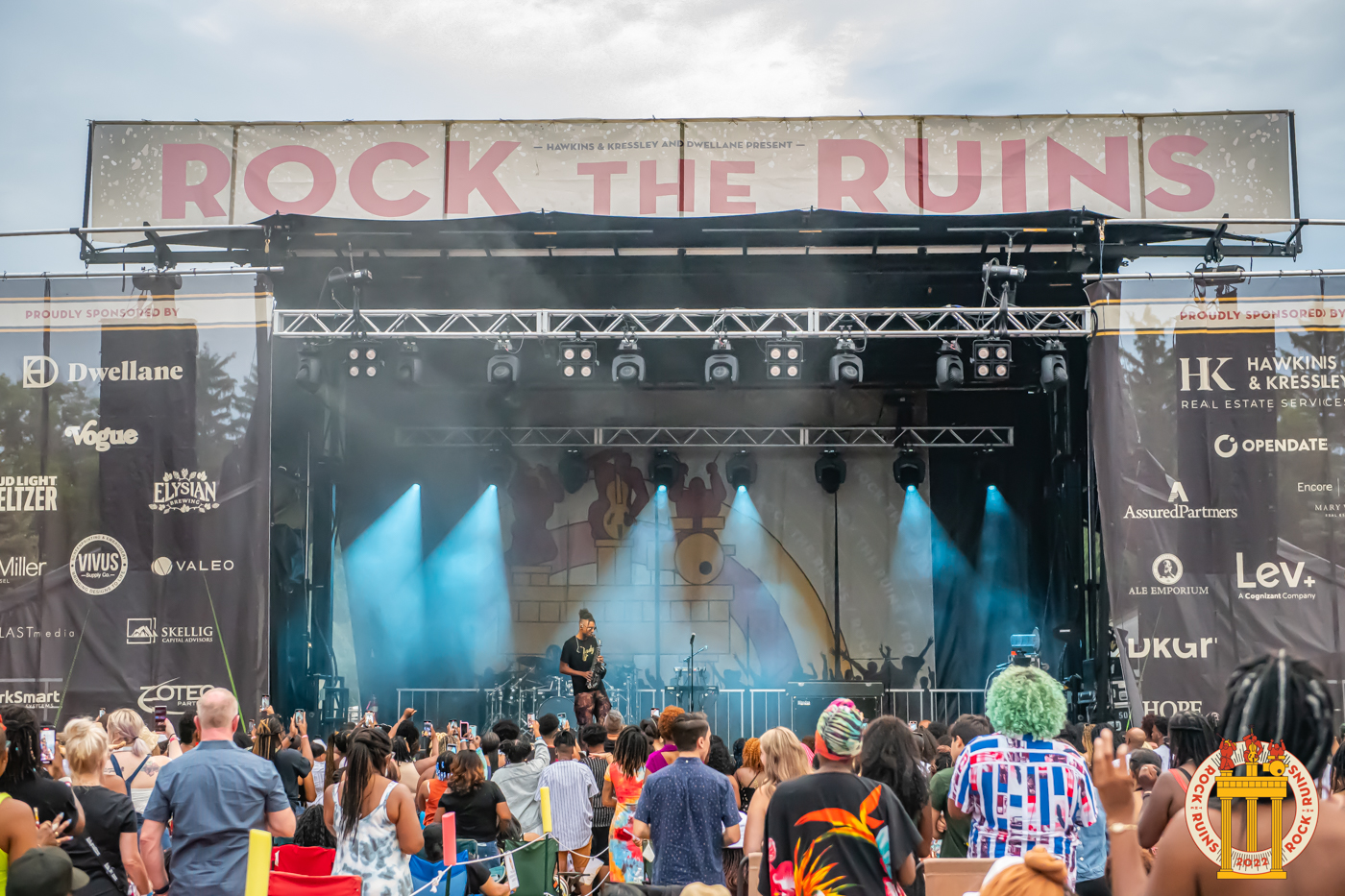 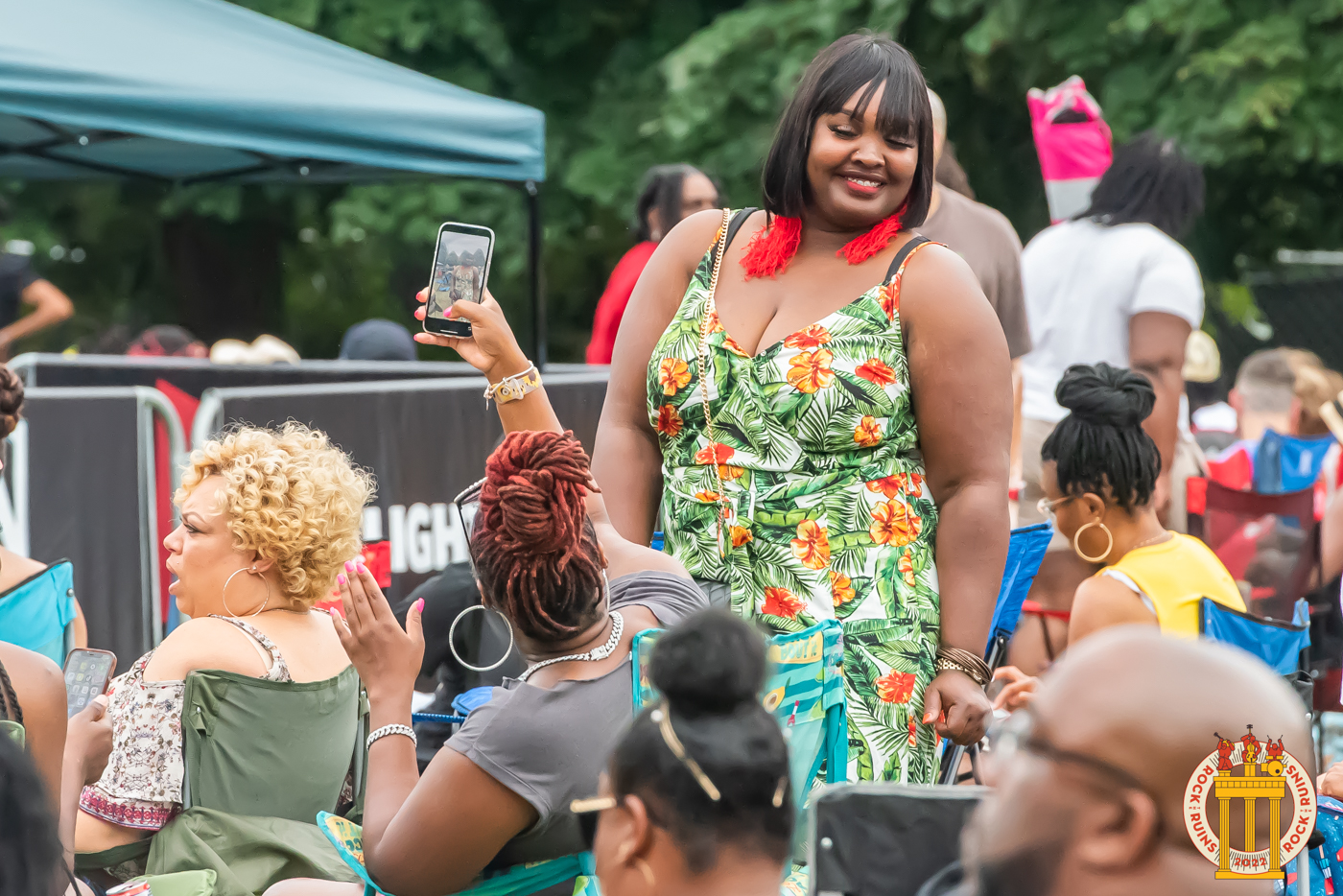 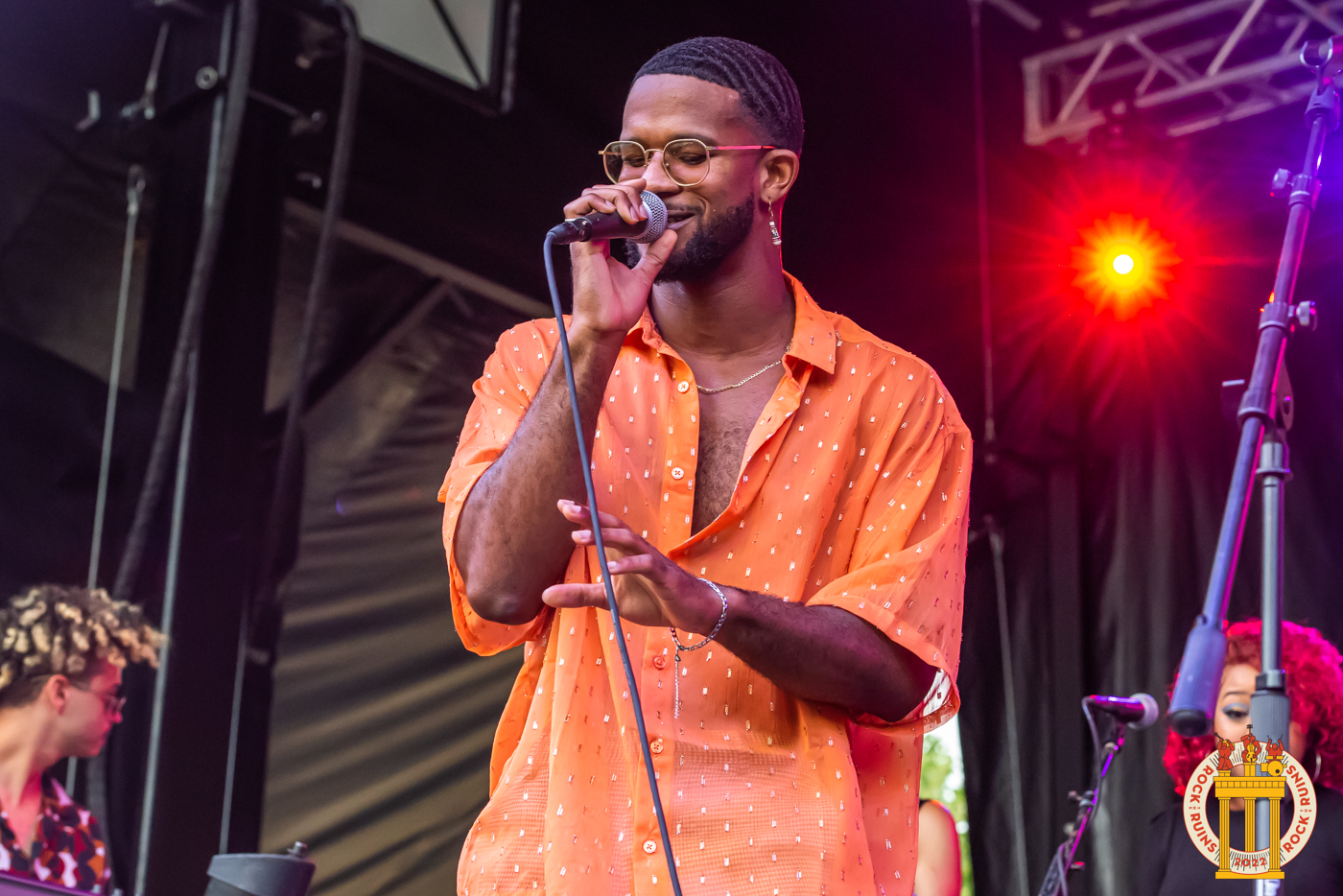 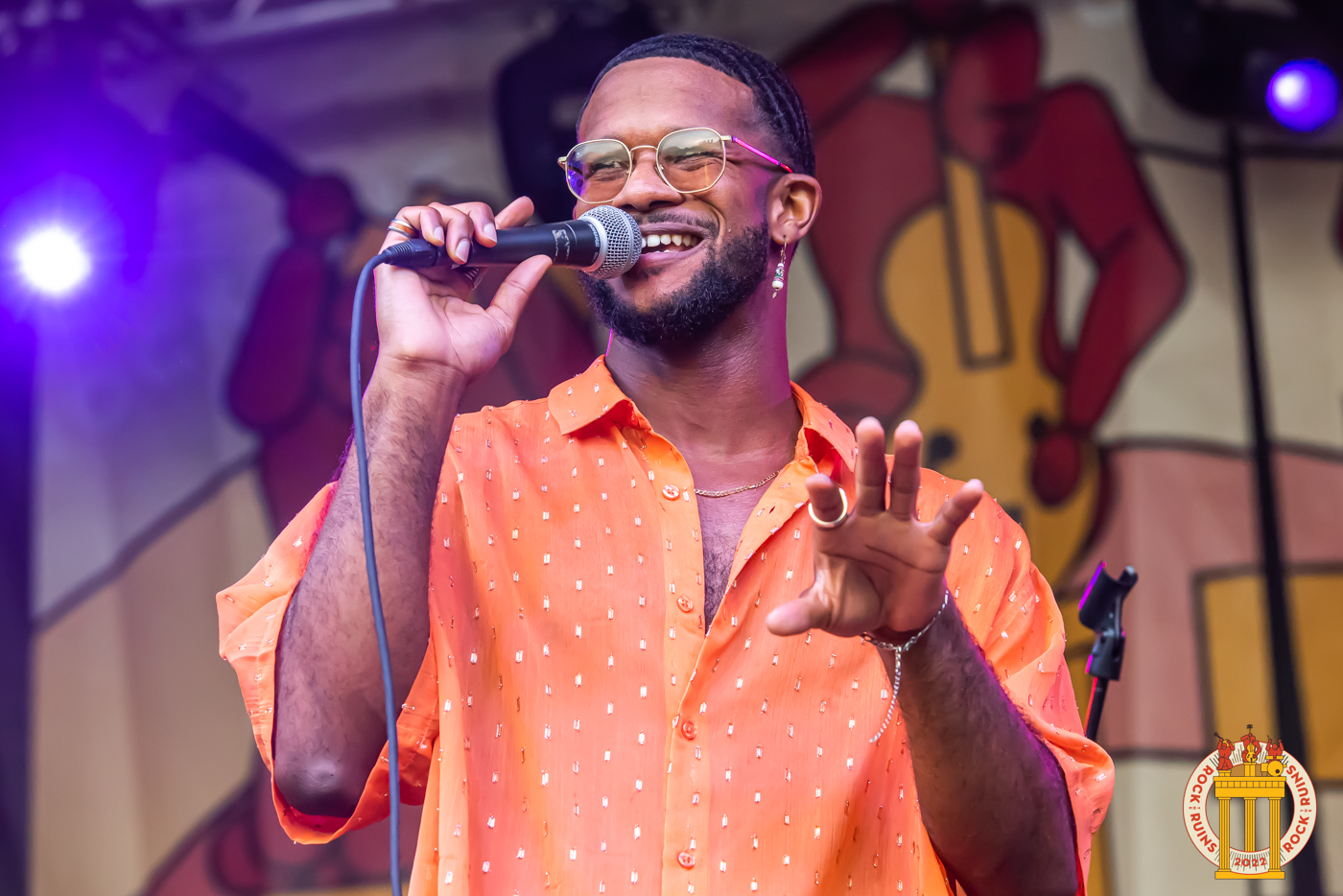 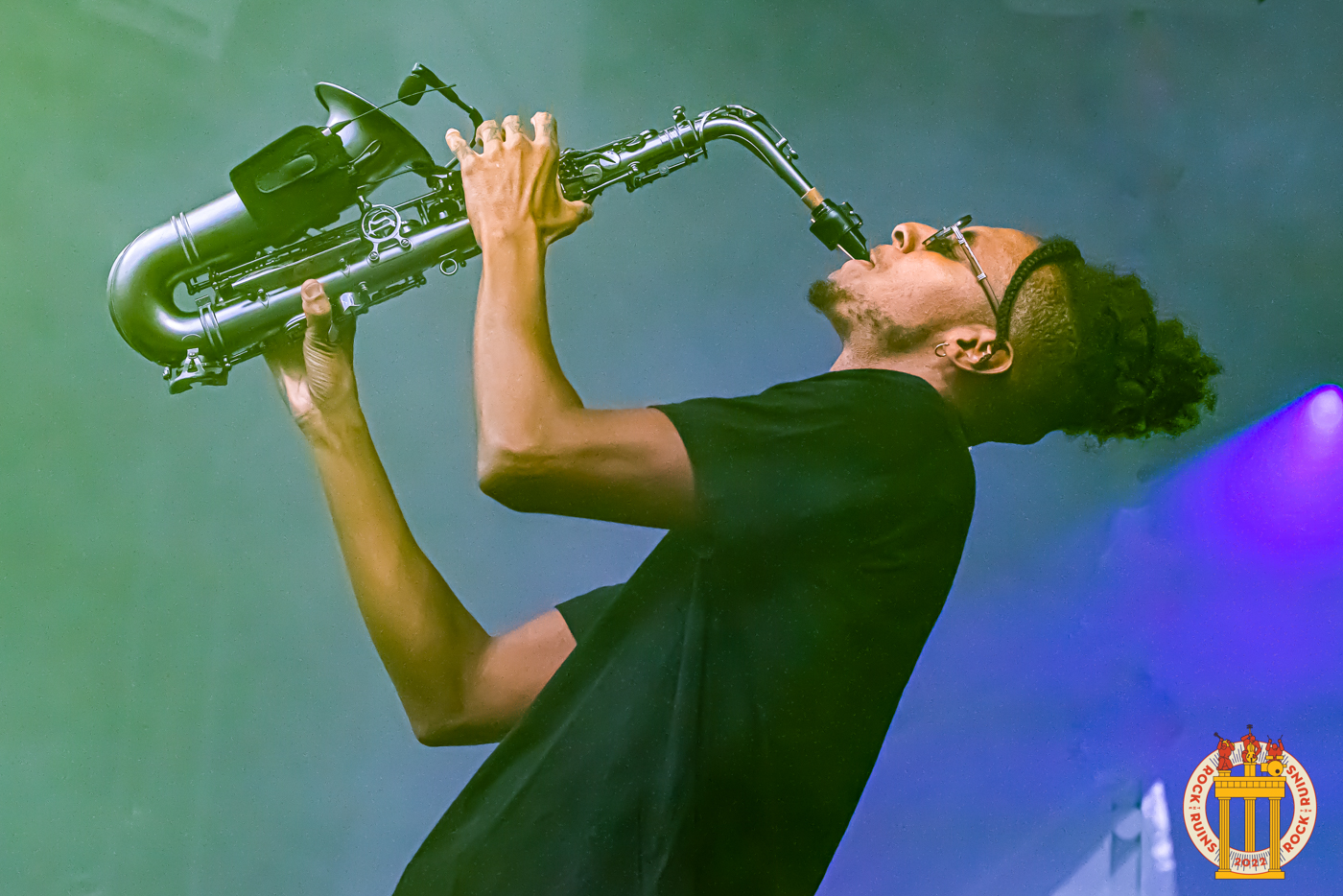 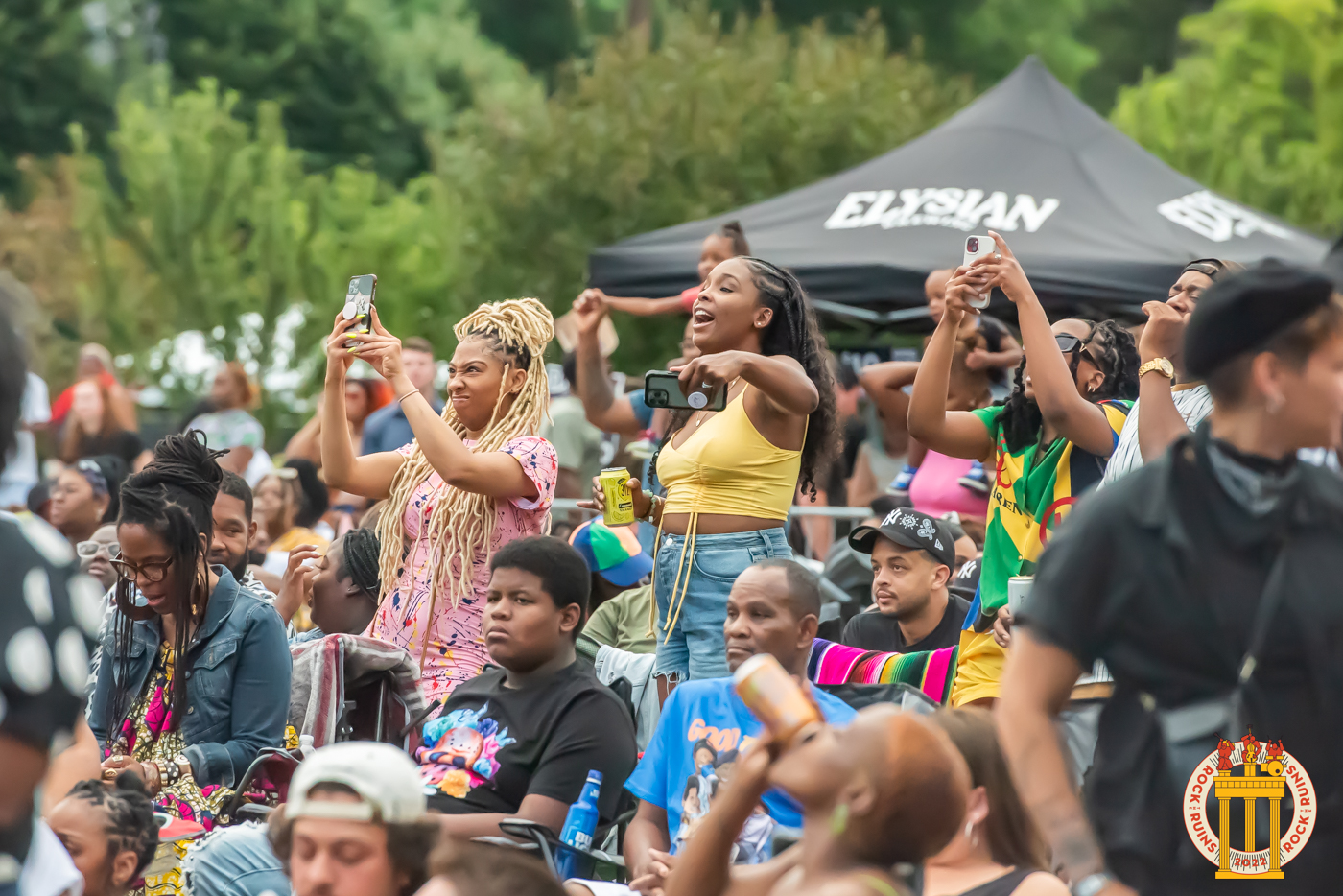 Masego is a saxophone player, a singer, a rapper, a comedian, a DJ - a singular talent and surprising presence in the musical fabric right now. He cites the 1930s Harlem big bandleader and singer Cab Calloway as a guiding spirit, was mentored by DJ Jazzy Jeff, and puts an unabashedly sultry-smooth spin on the R&B, hip hop and dance music that he and his contemporaries like SZA, Chance The Rapper, Ari Lennox, and Anderson.Paak are making. Masego had a breakout with his official debut album, Lady Lady, and it's now-RIAA certified Gold-selling lead single, "Tadow," and on the back of a multi-year headline tour that found Masego selling out shows and playing festivals on every continent but Antartica.

Following the success of Lady Lady, Masego released his 2020 EP, Studying Abroad, featuring the Don Toliver accompanied song "Mystery Lady" and the Caribbean influenced "Silver Tongue Devil" featuring Shenseea. A little sample of what we could expect from the artist in 2021.
‍

Huckleberry Funk is a gritty Soul/R&B band based out of Indianapolis, Indiana

Pre-covid, Huck Funk has traveled the eastern circuit quite a bit to cities and venues ranging from Rockwood Music Hall in New York, Reggie’s in Chicago, The Vogue and Hifi of Indianapolis, as well as other cities such as Philadelphia, New Orleans, and Boston.

Their genre bending sound comes with a diverse audience affording them opportunities to open for bands such as Twenty One Pilots, Ava Max, Doja Cat, Khurangbin, Dumpstaphunk, the Main Squeeze, and many others.

Huck Funk shows involve crowd participation, a tight sound, and sultry vocals. In this band, Funk itself is considered more of an attitude and feeling than it is a genre and always aim for that Funk to come across in the high quality, cohesive show structure brought to each audience.