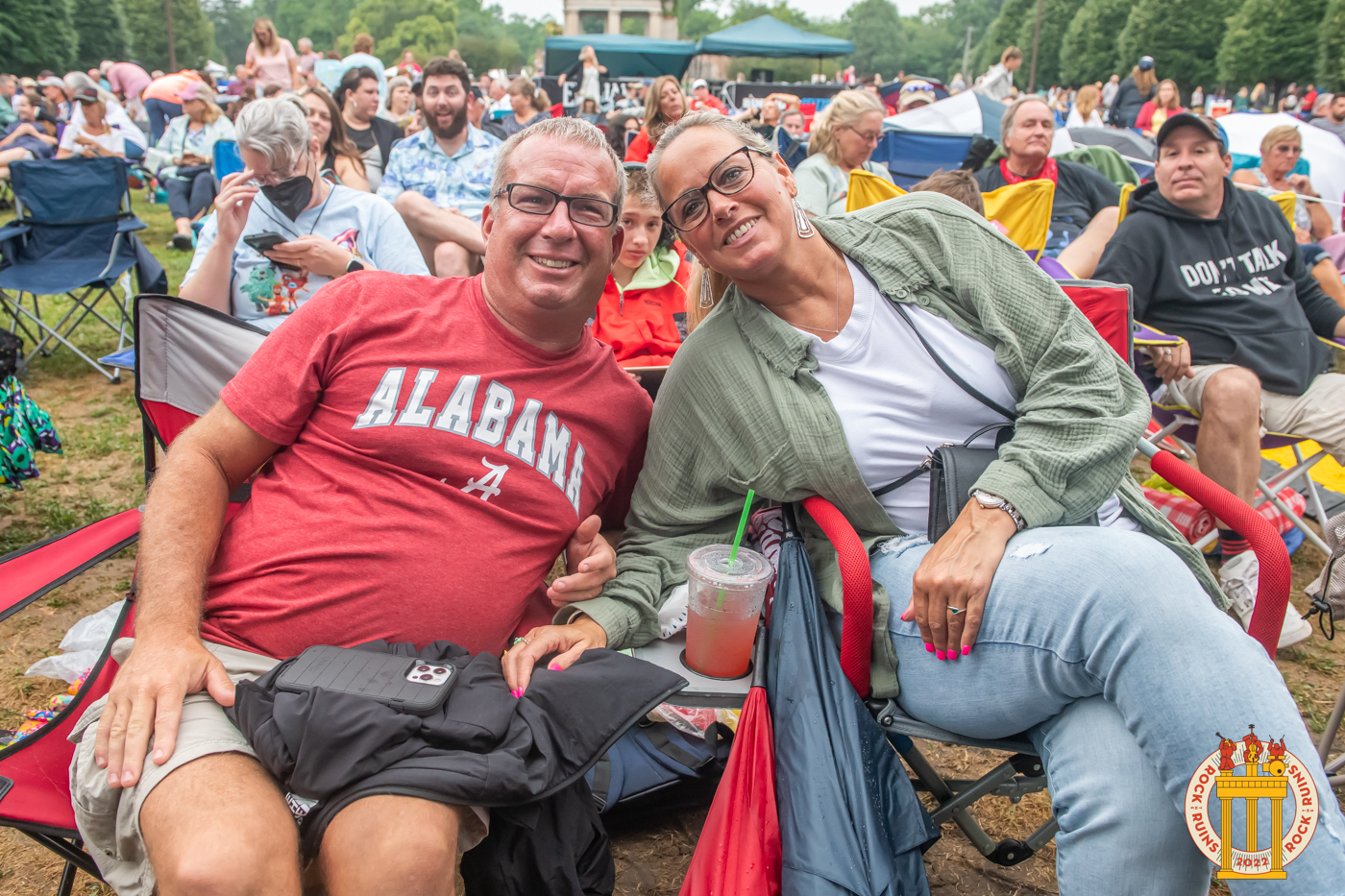 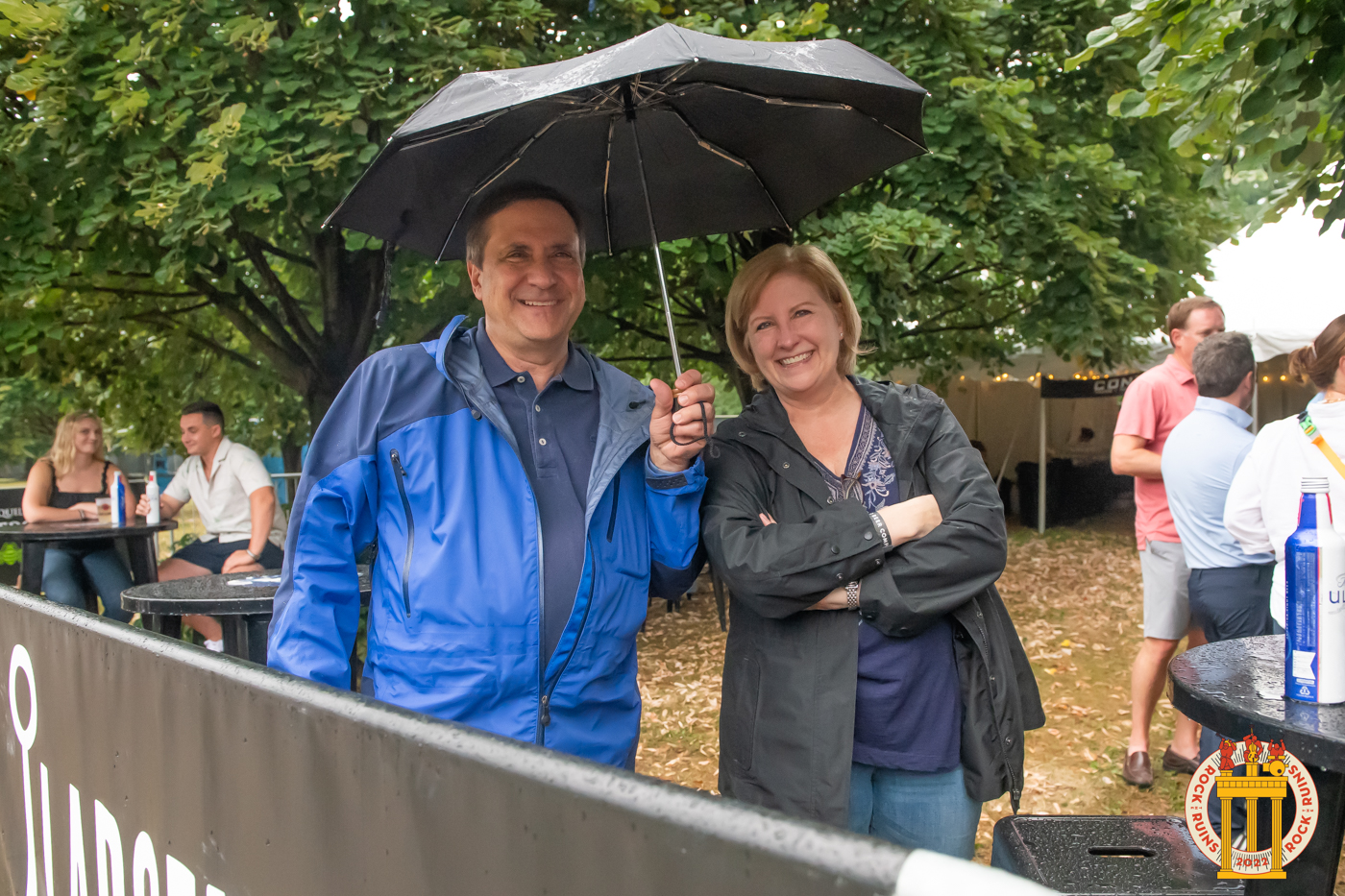 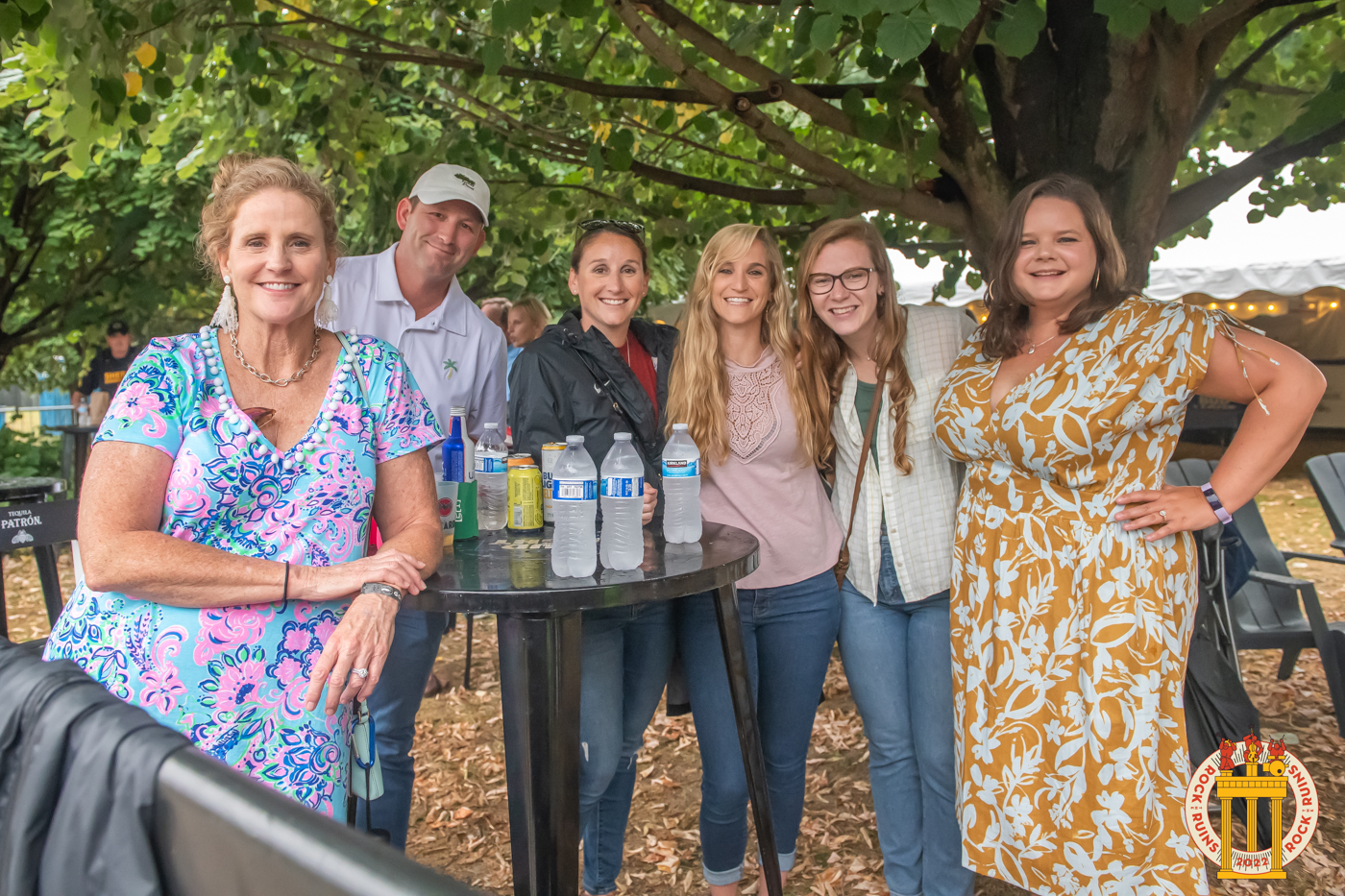 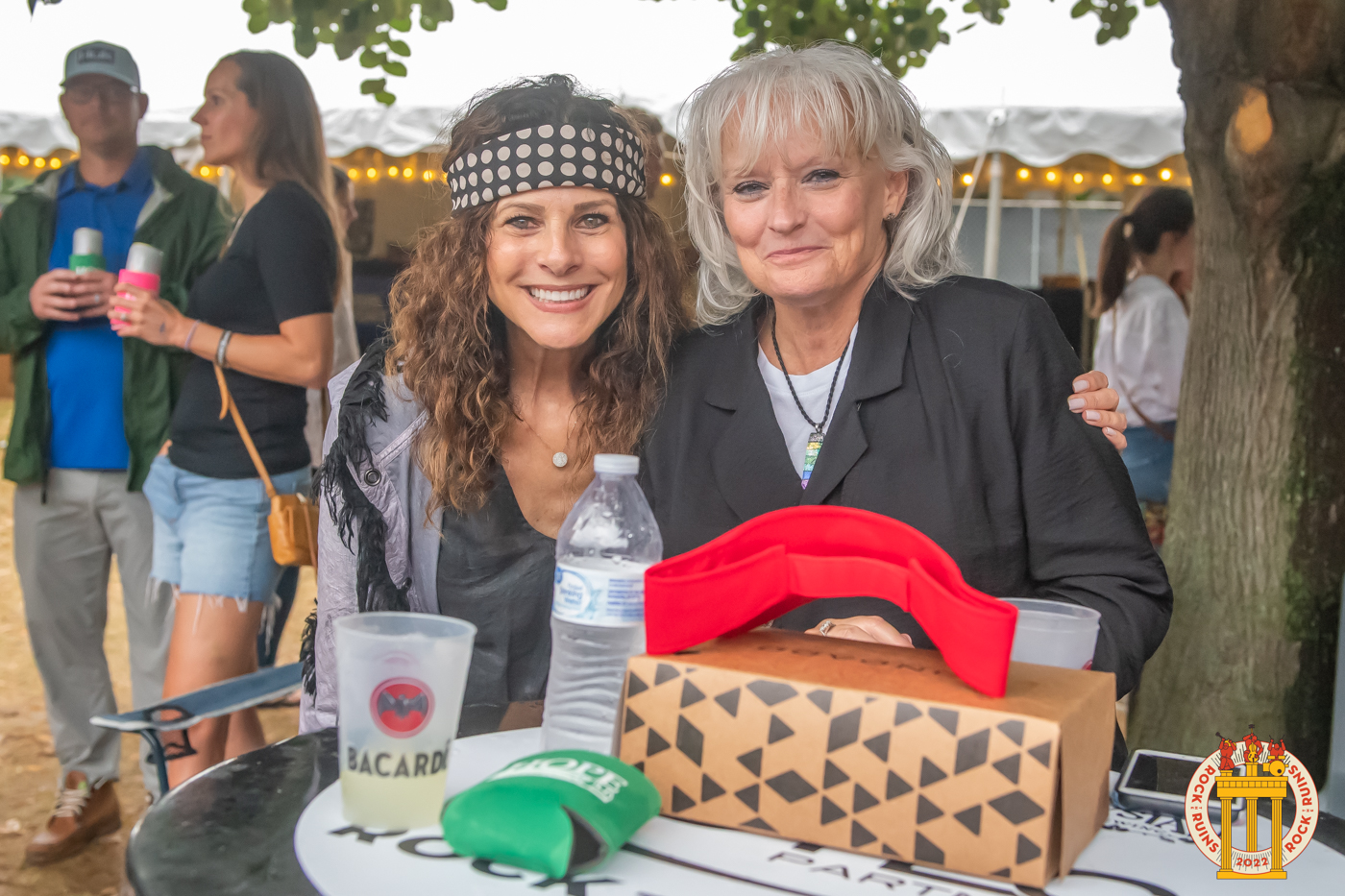 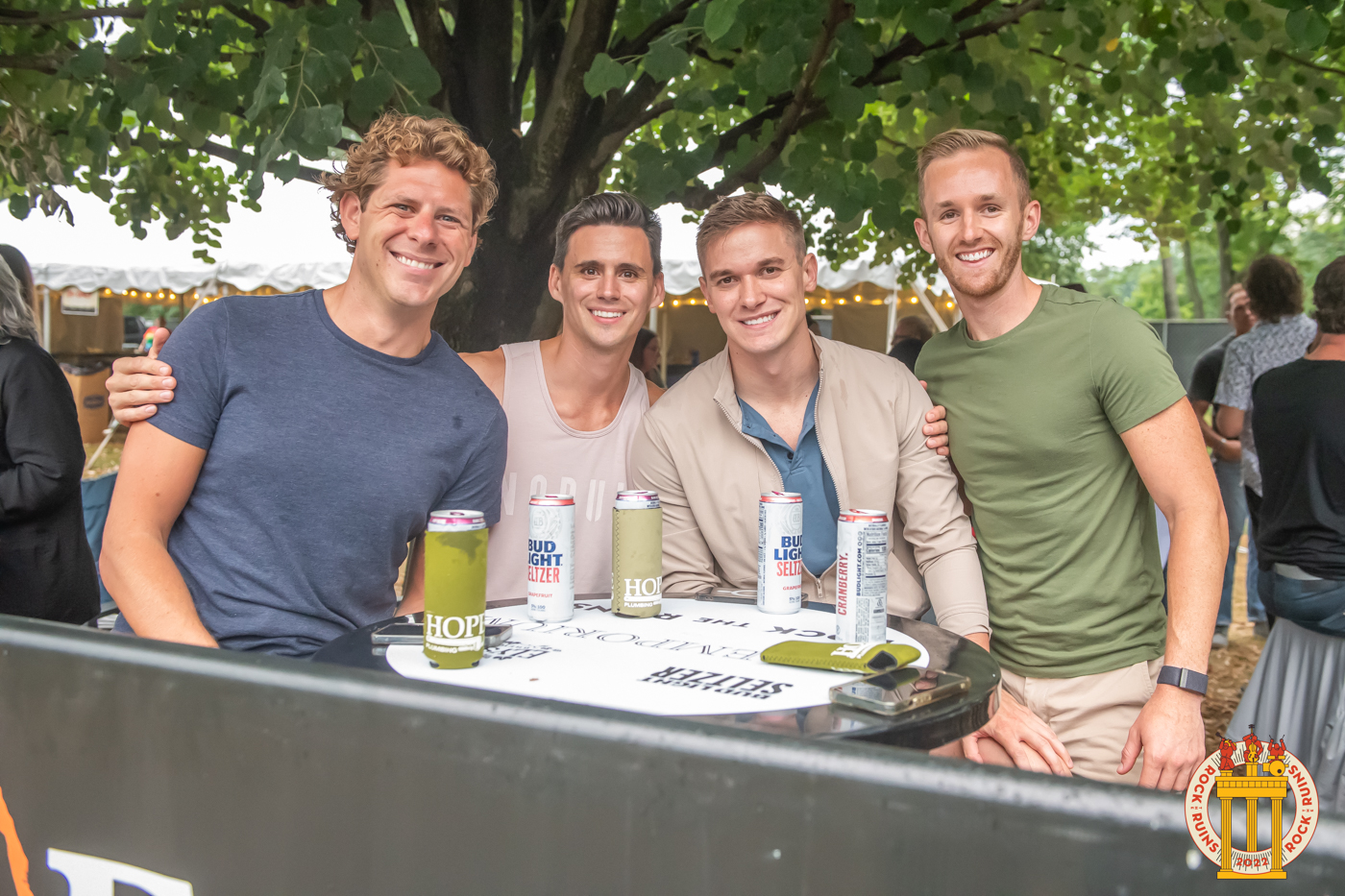 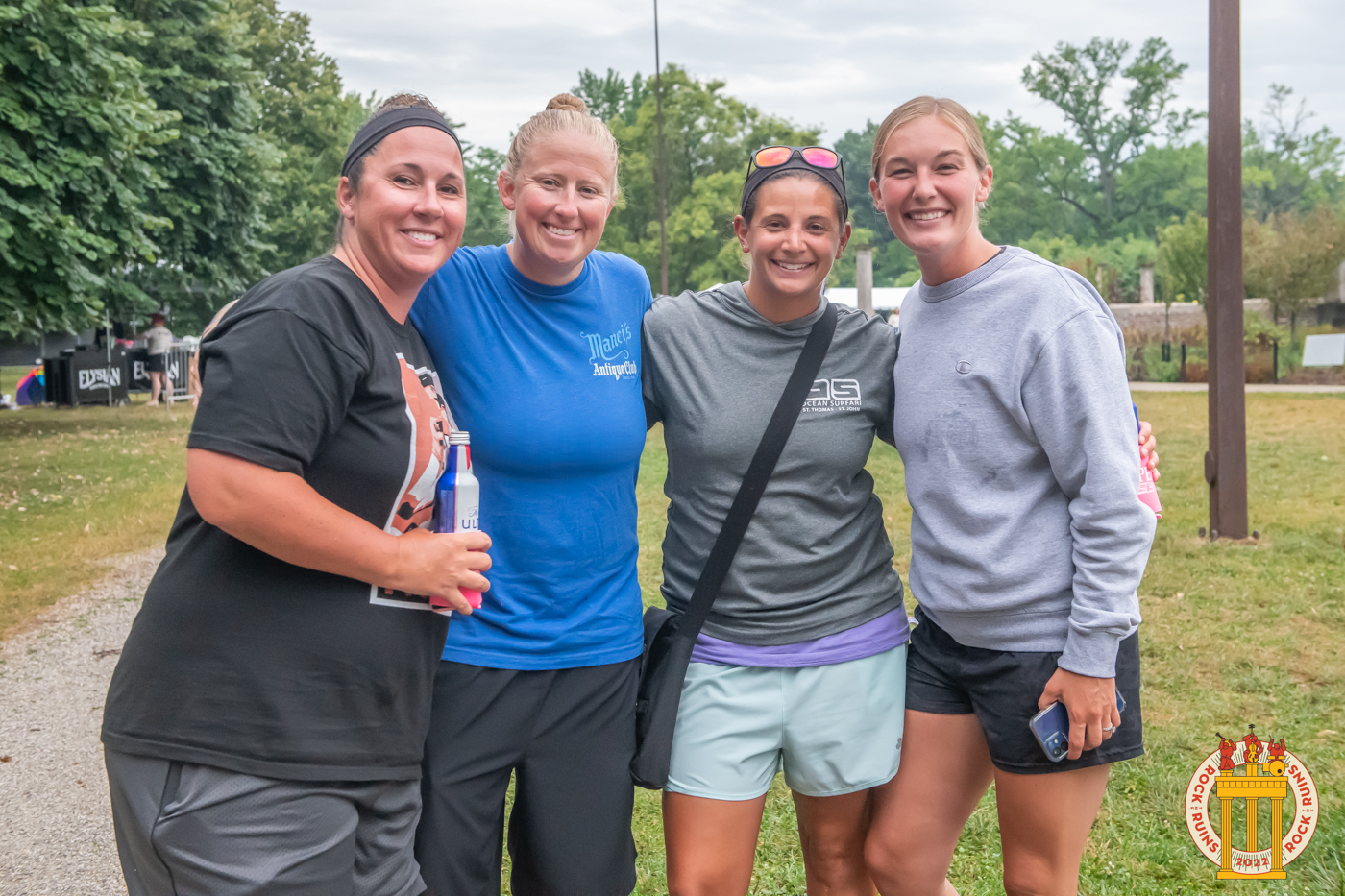 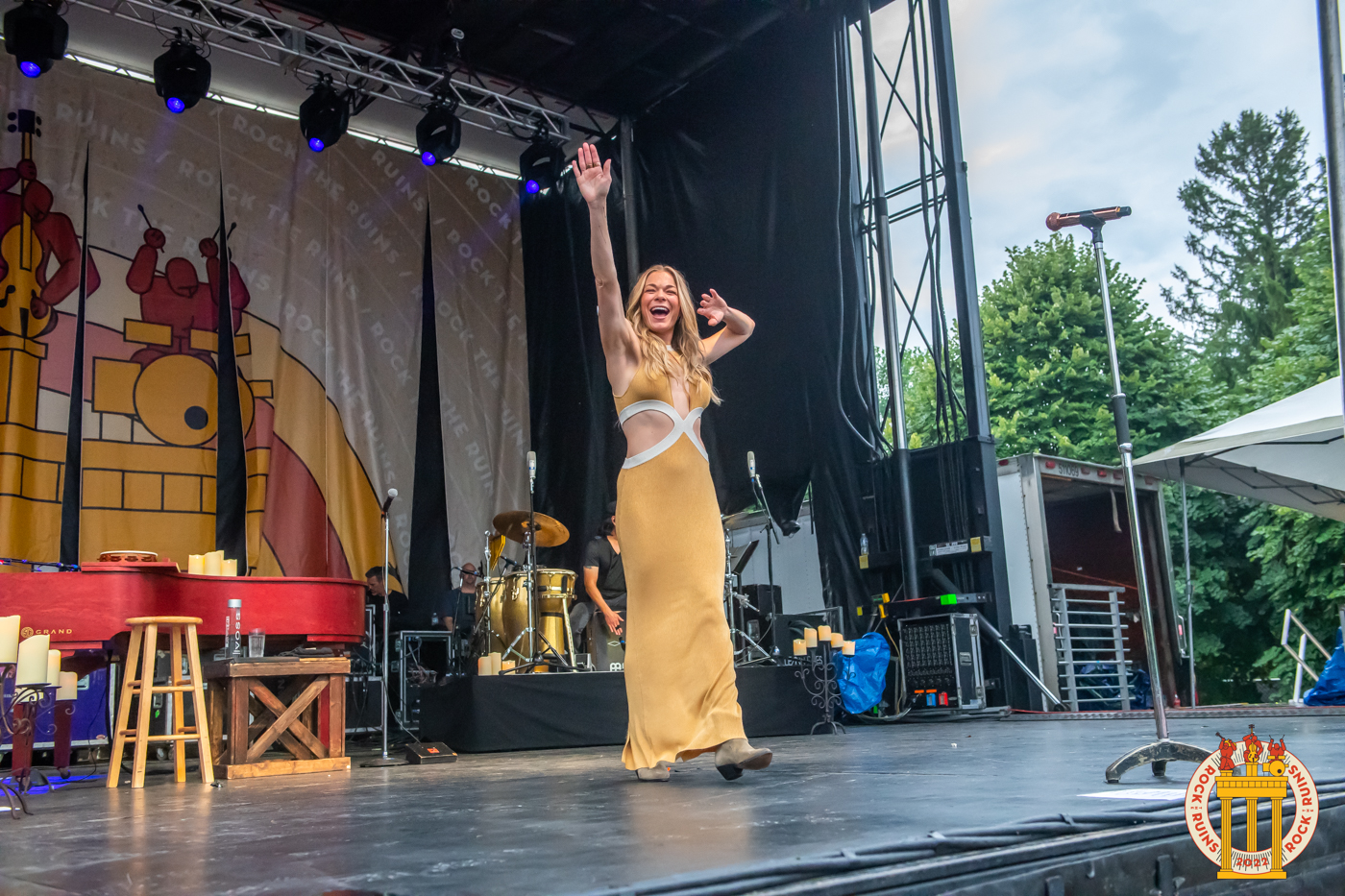 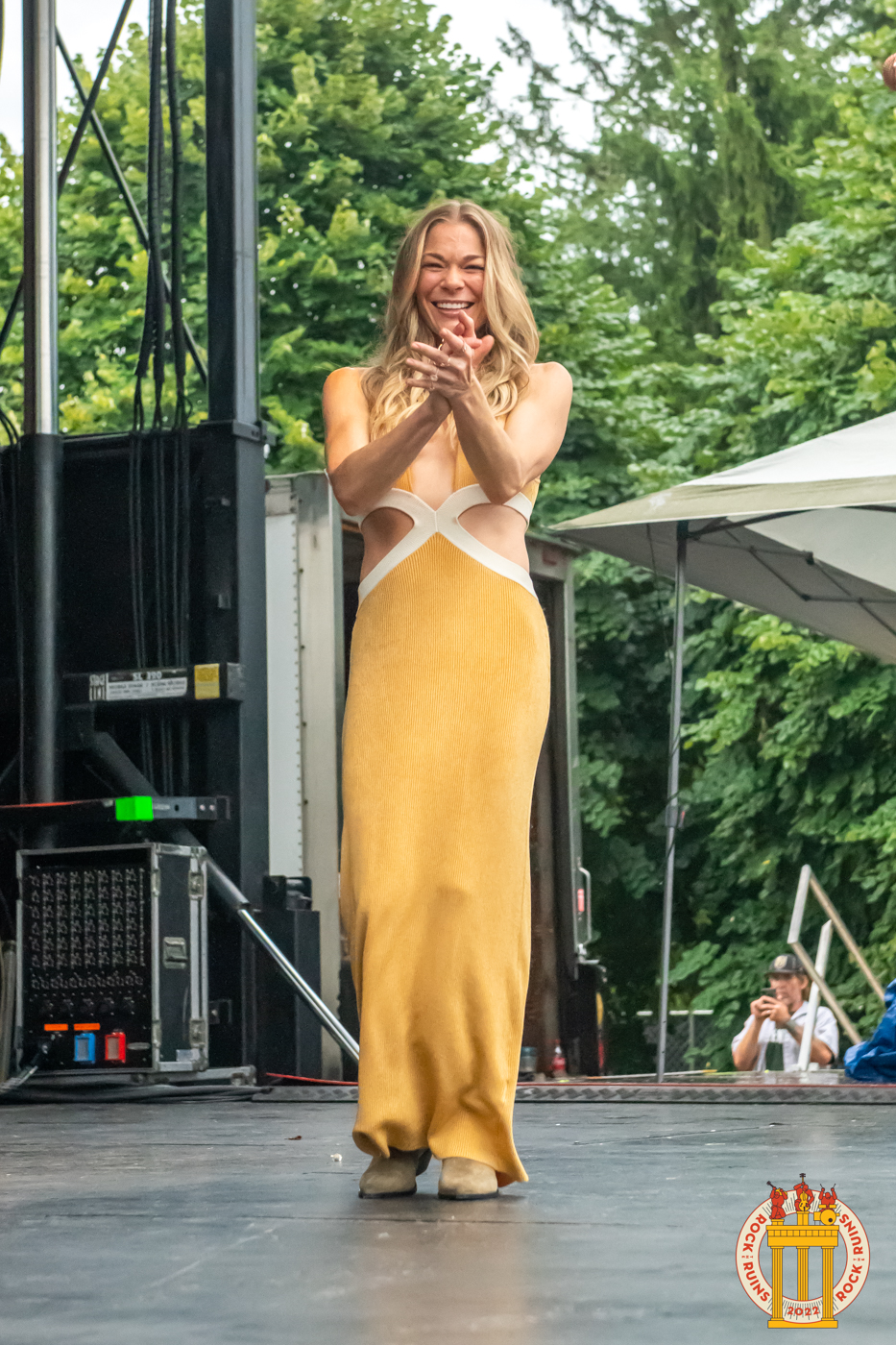 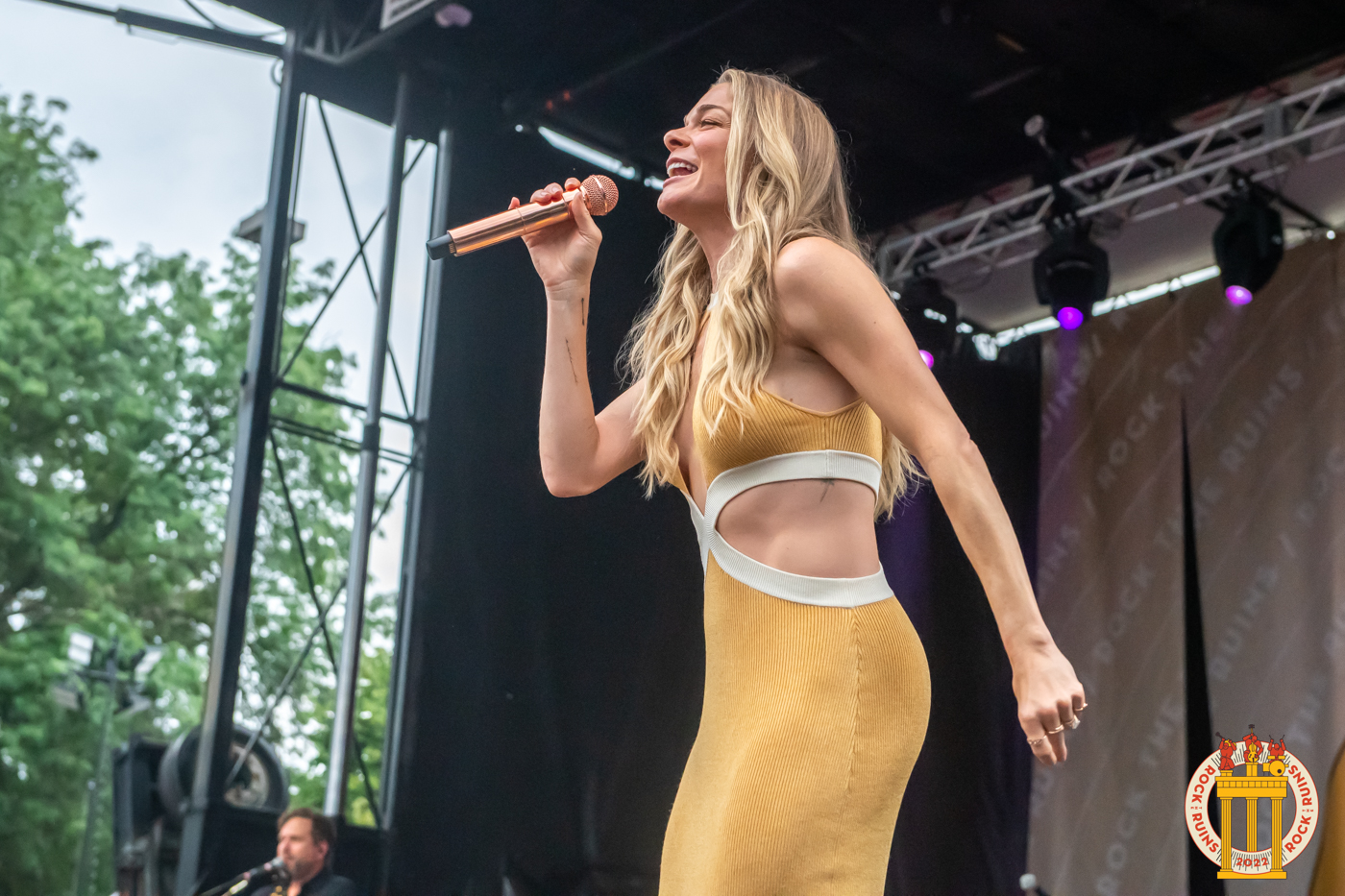 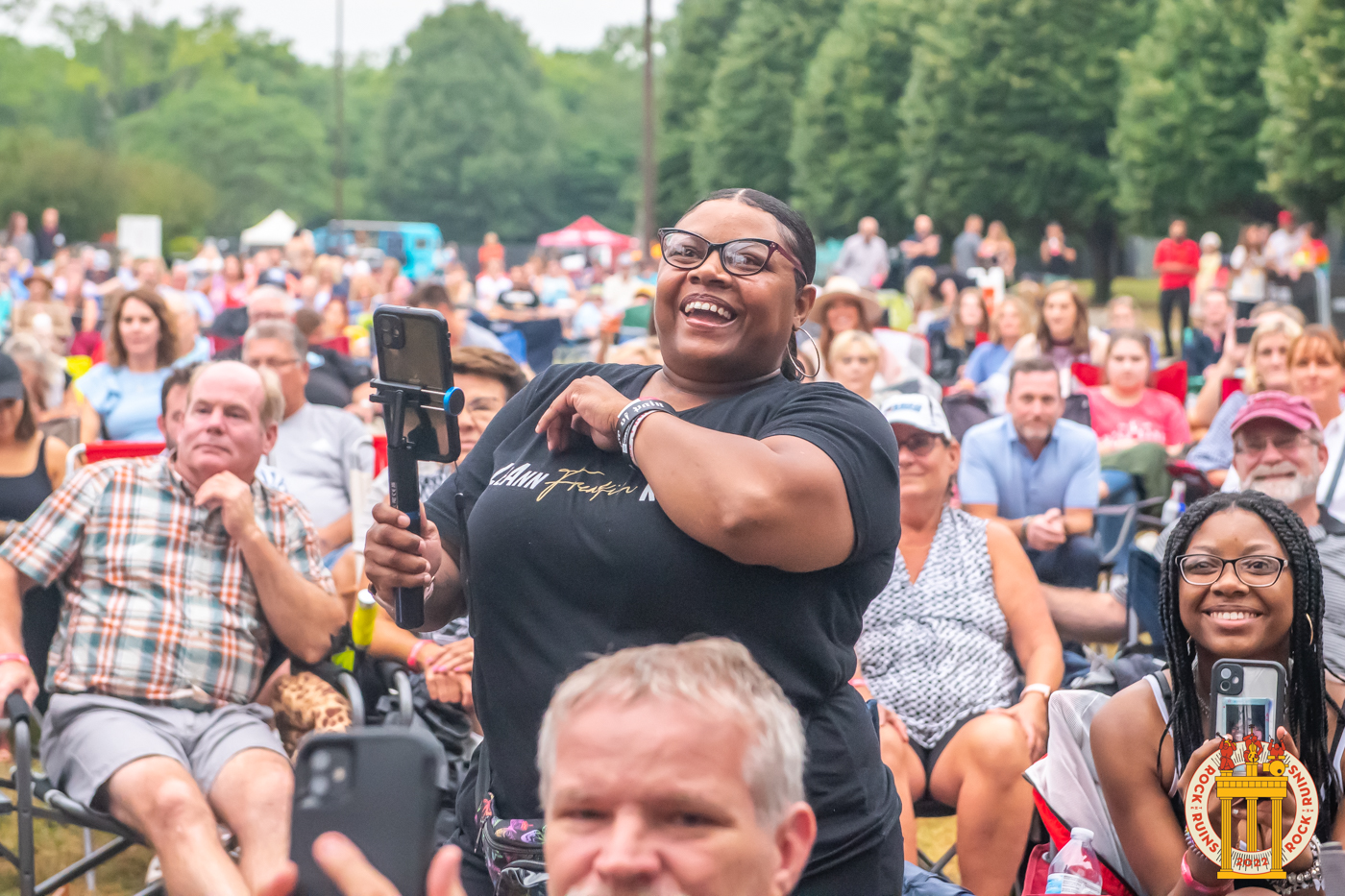 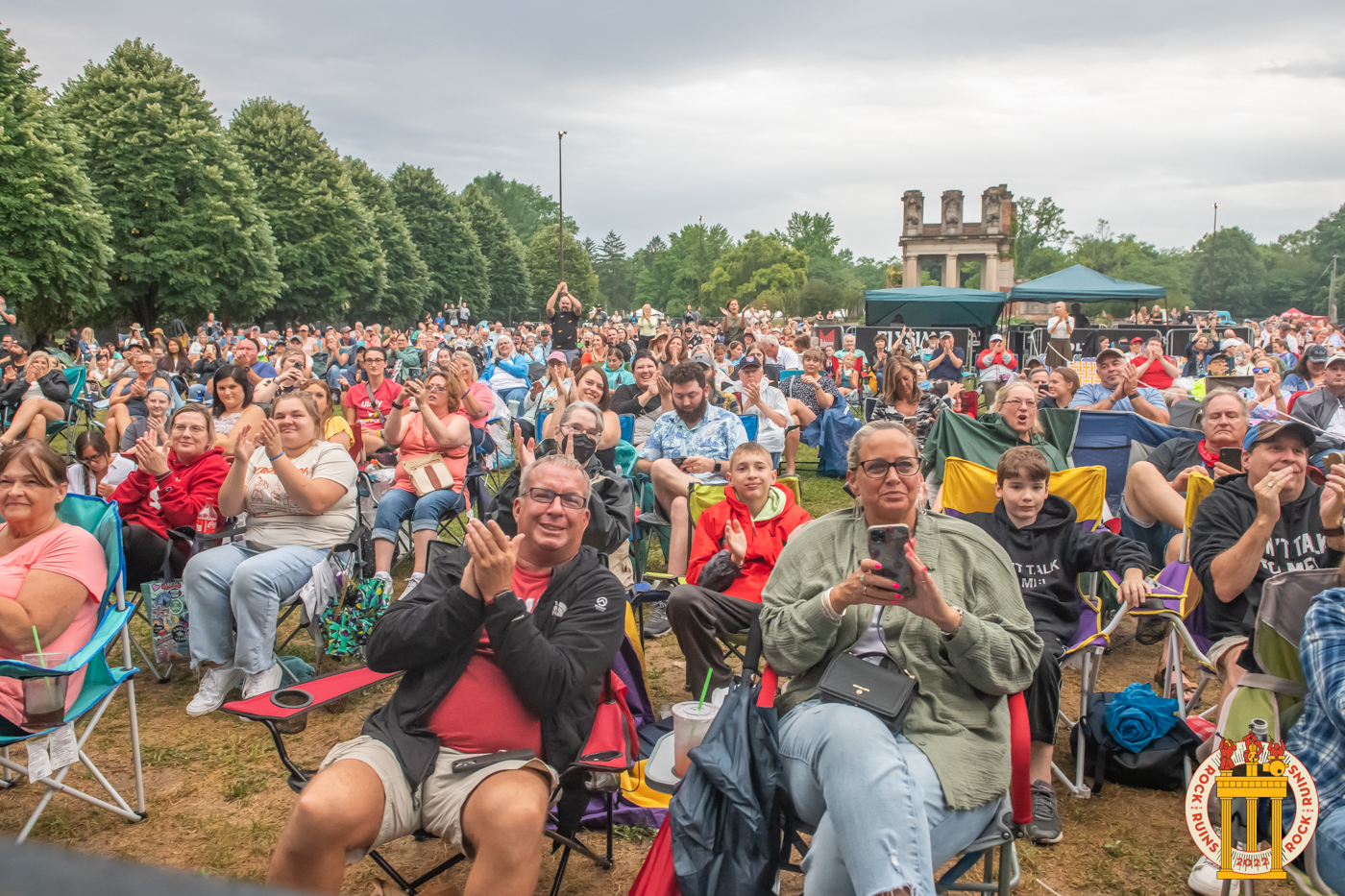 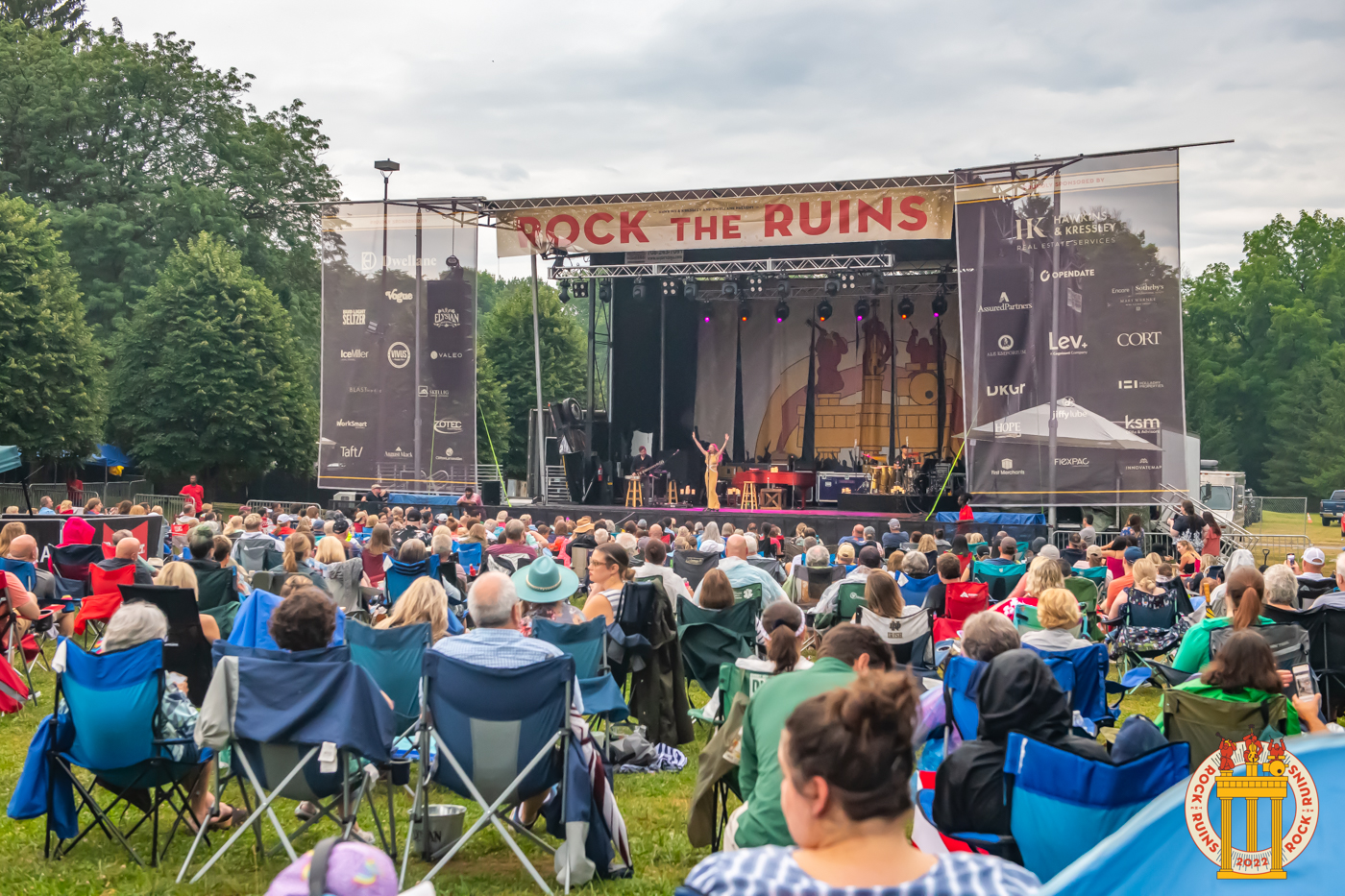 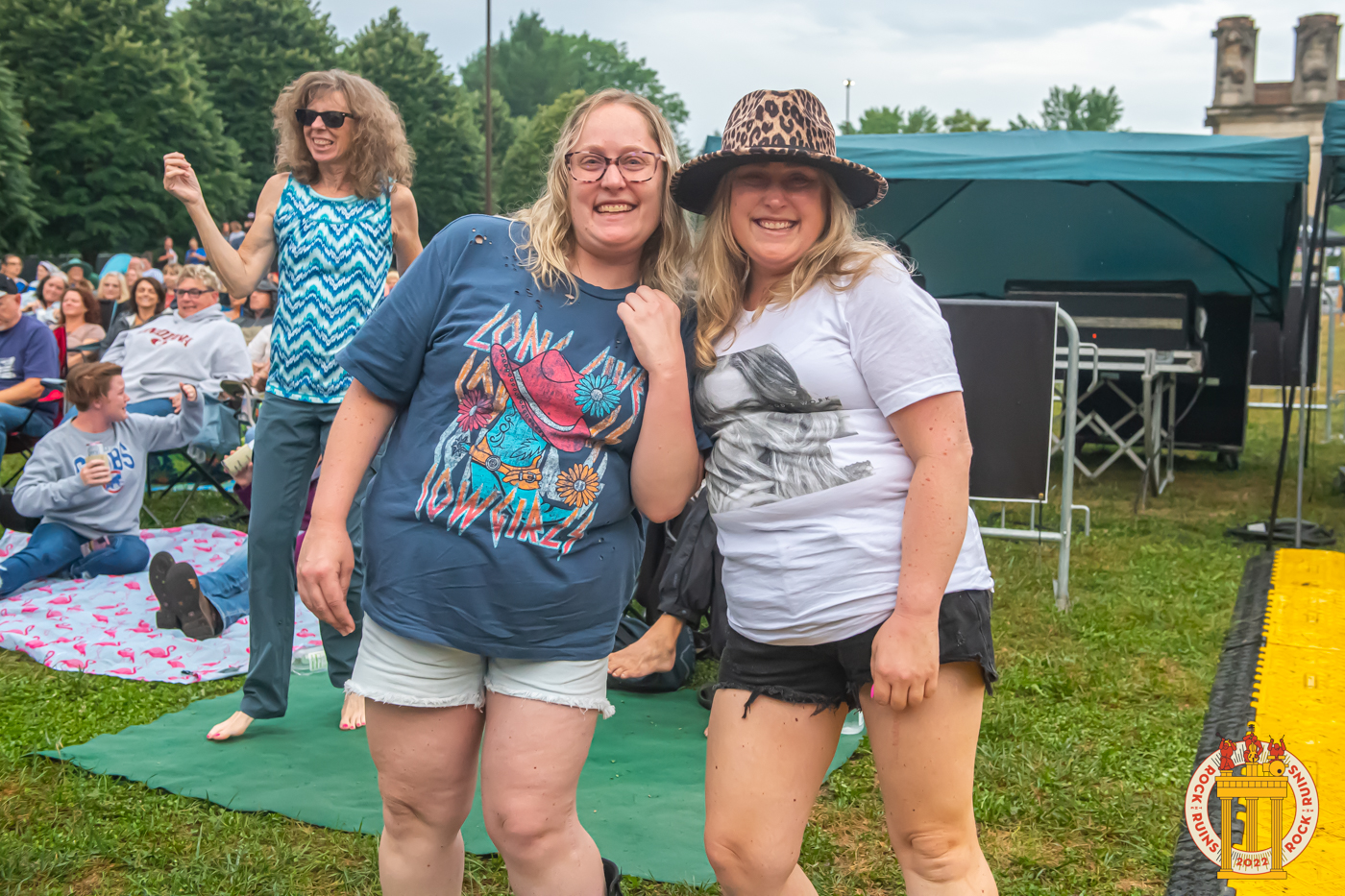 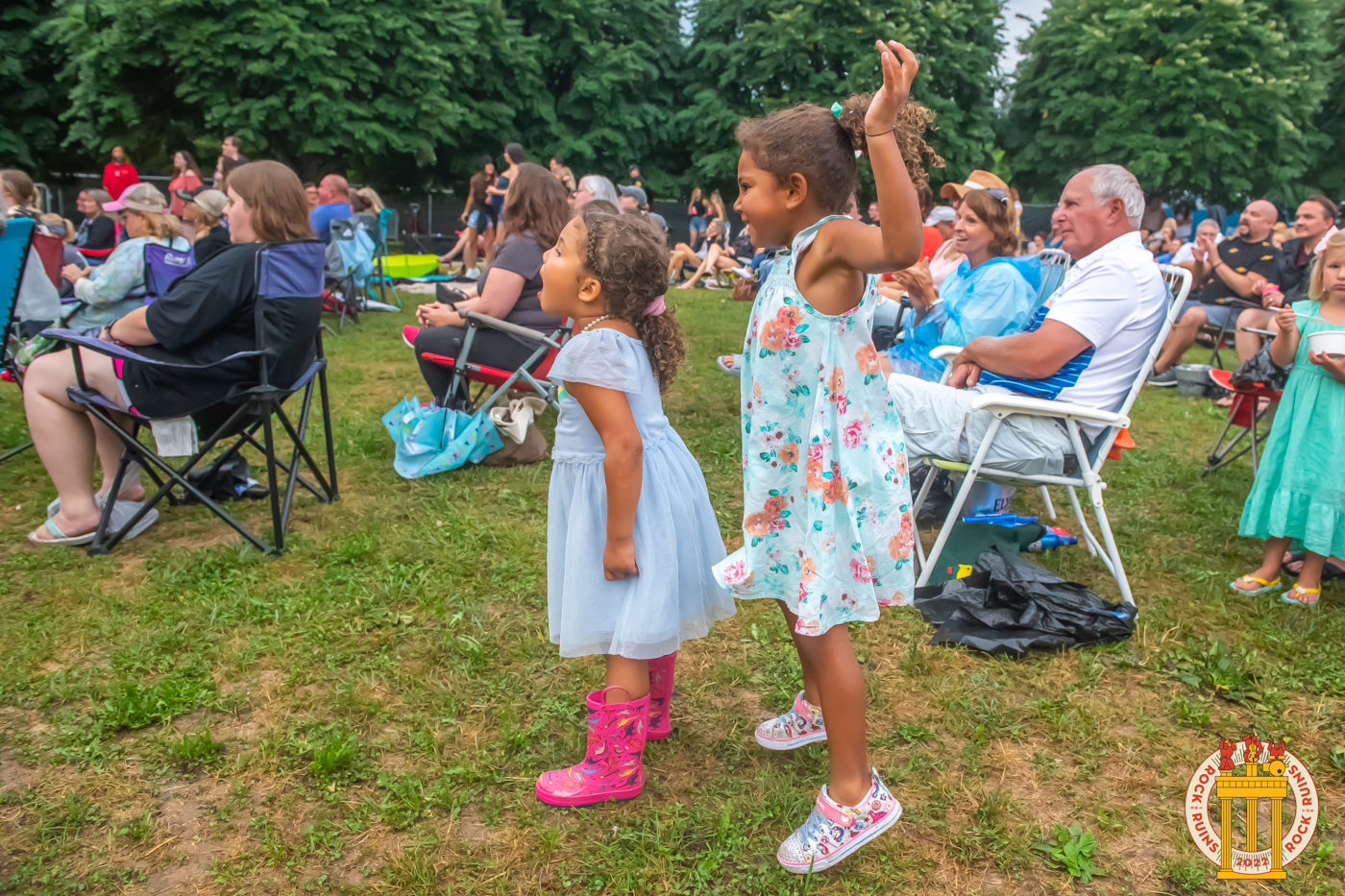 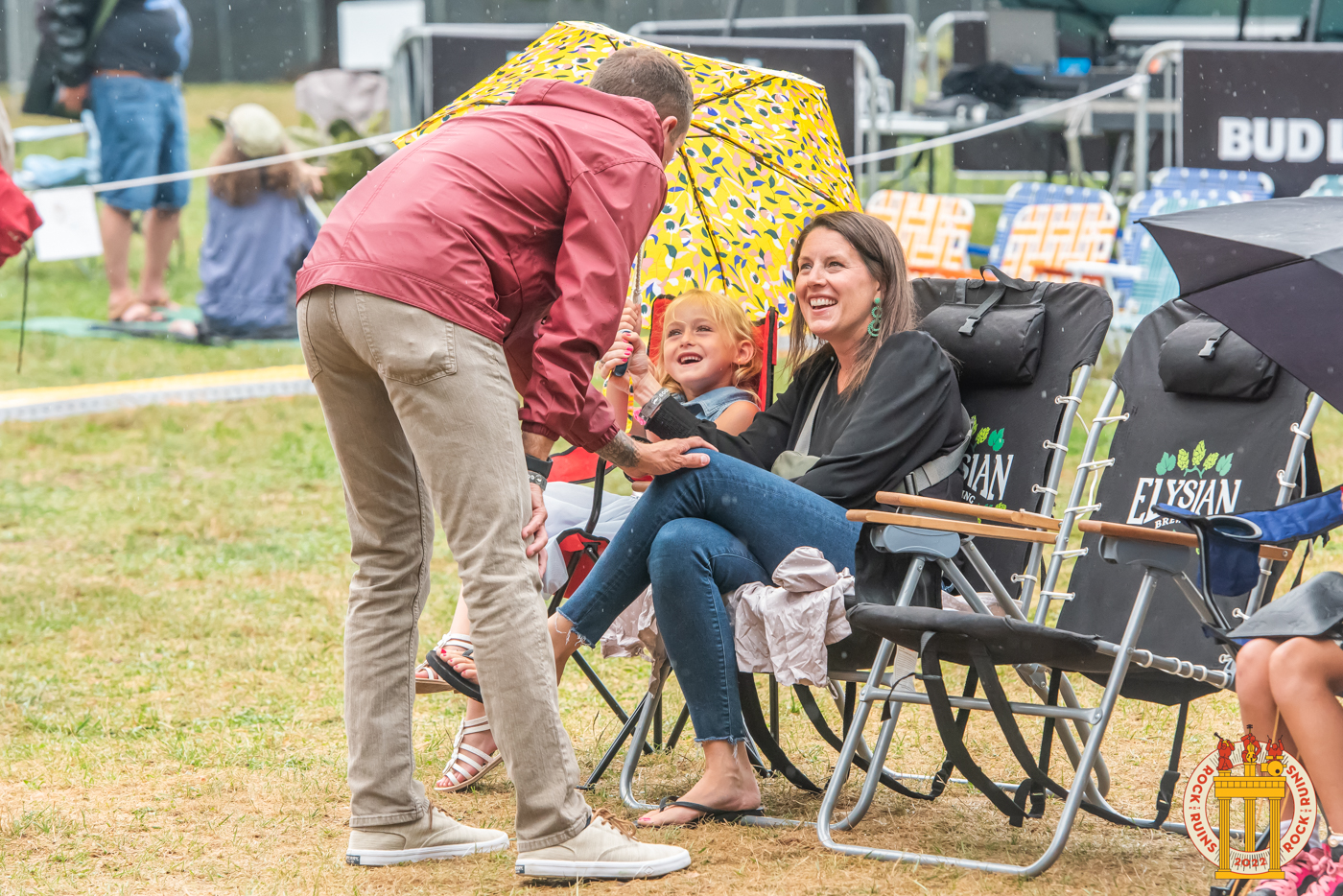 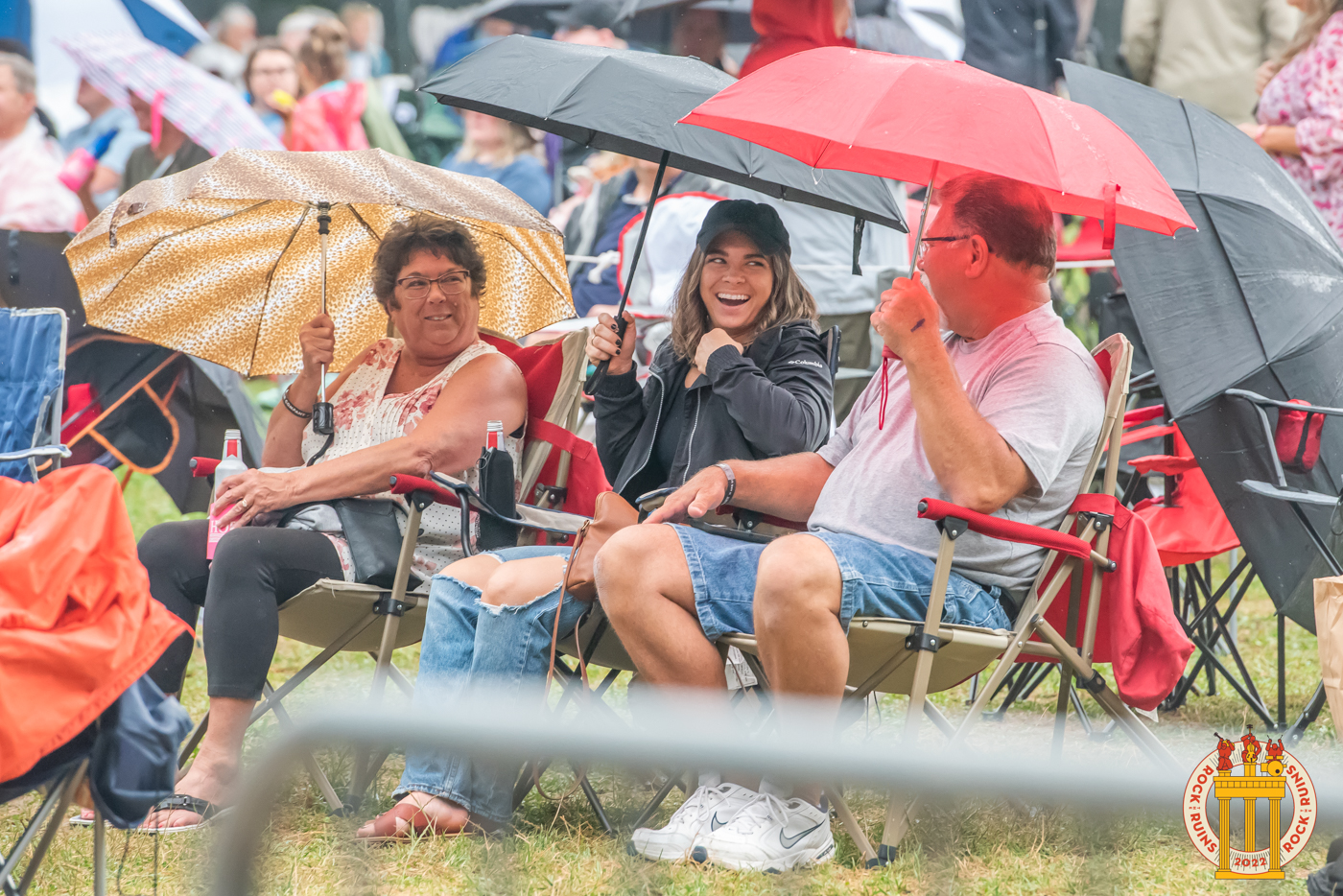 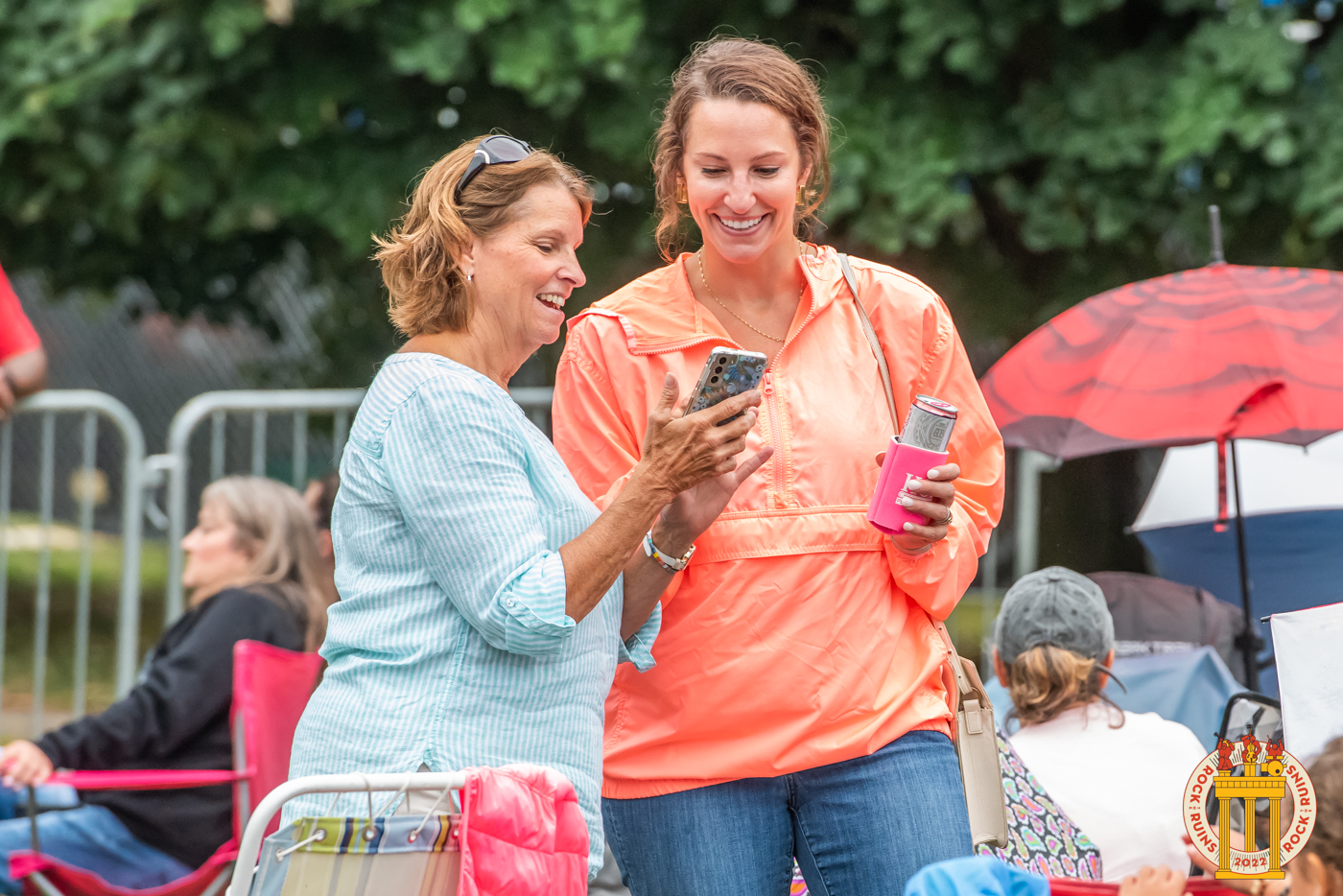 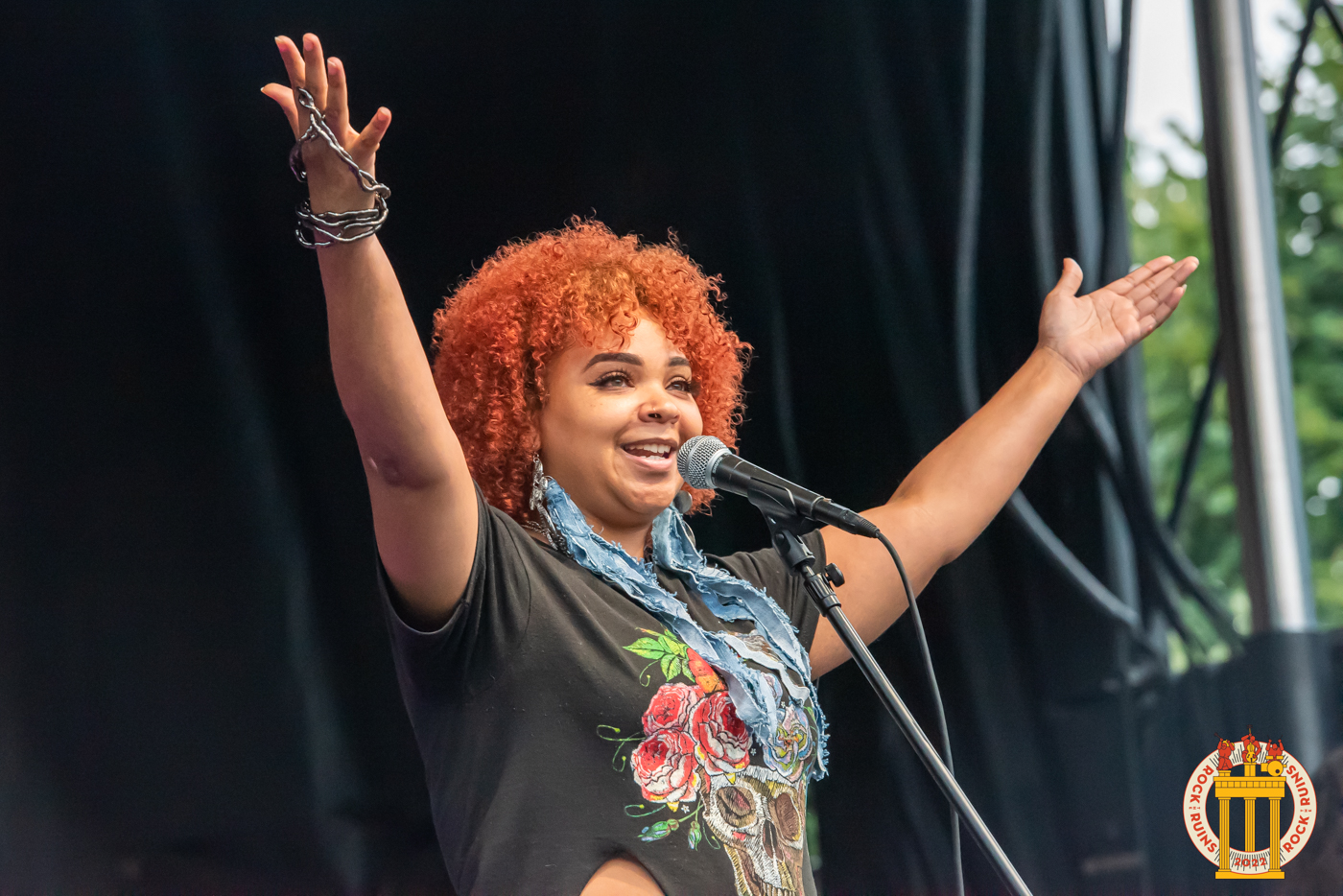 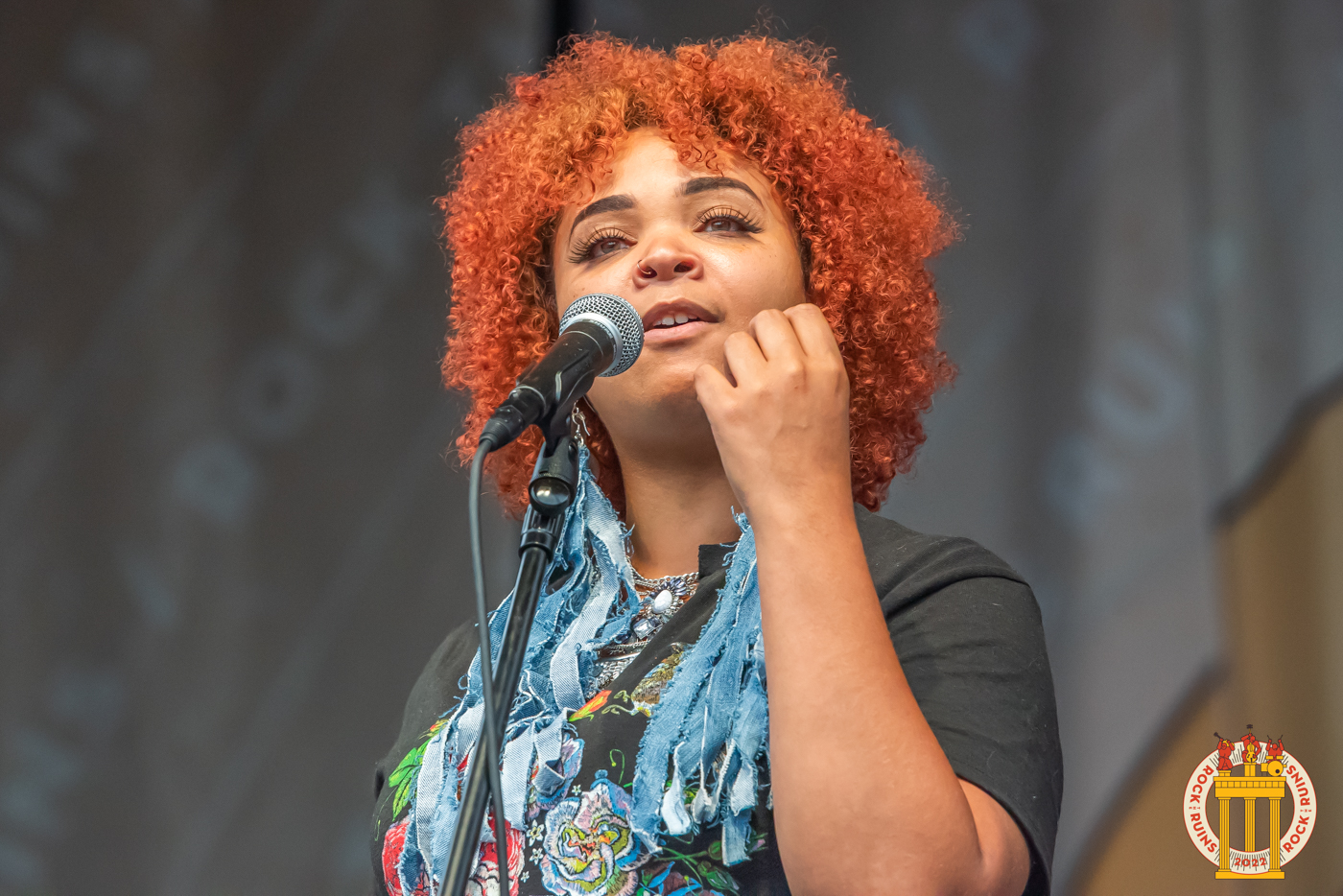 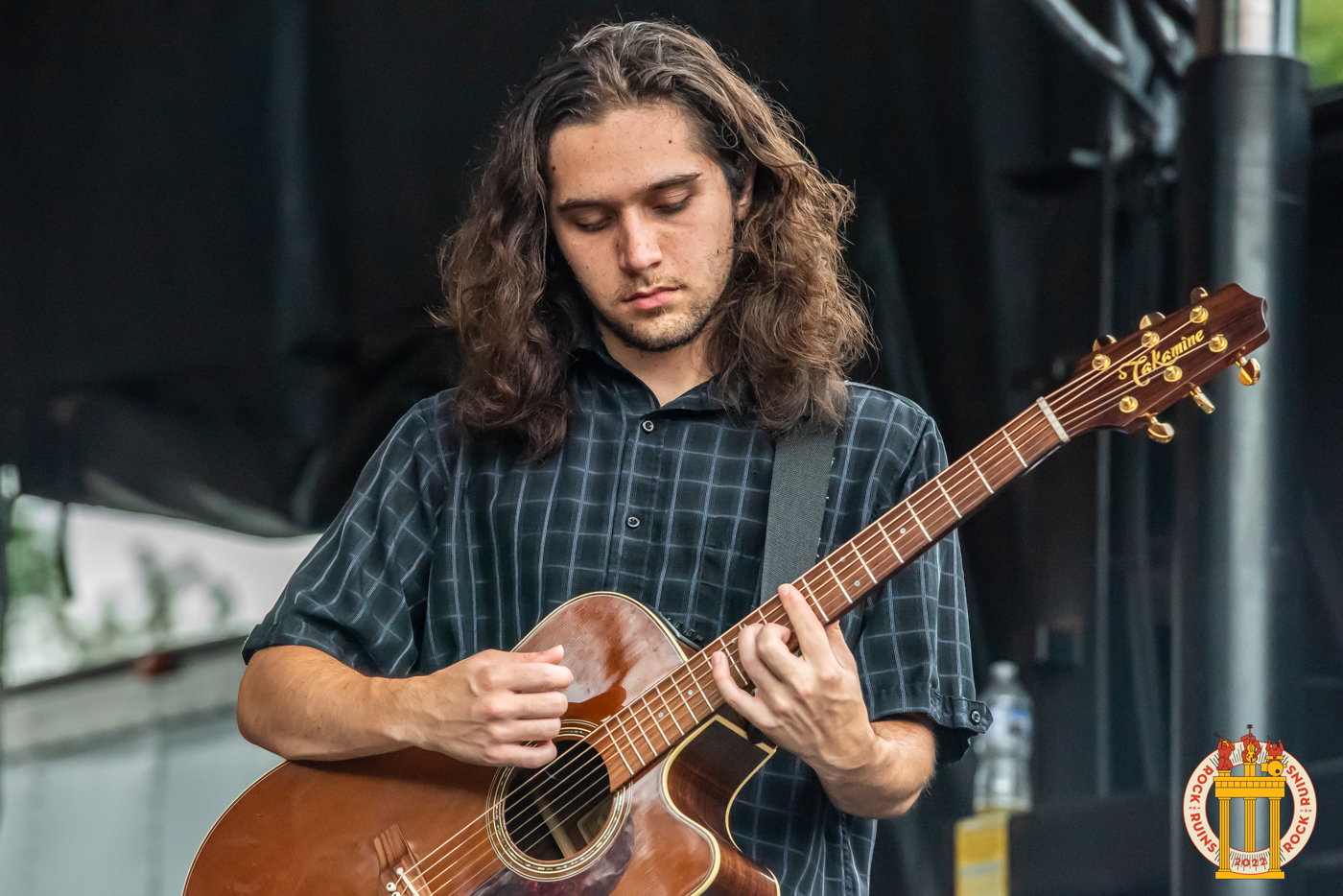 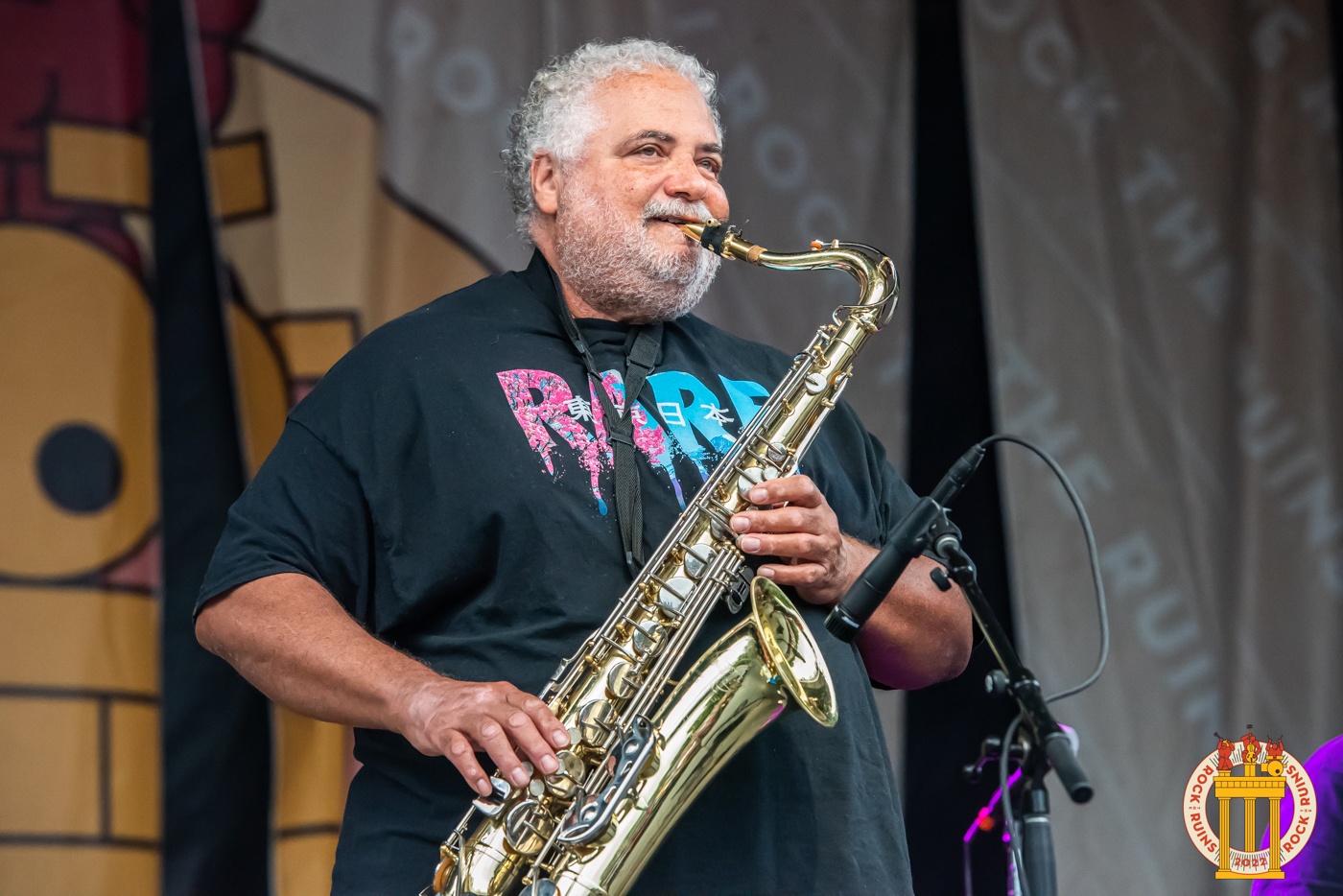 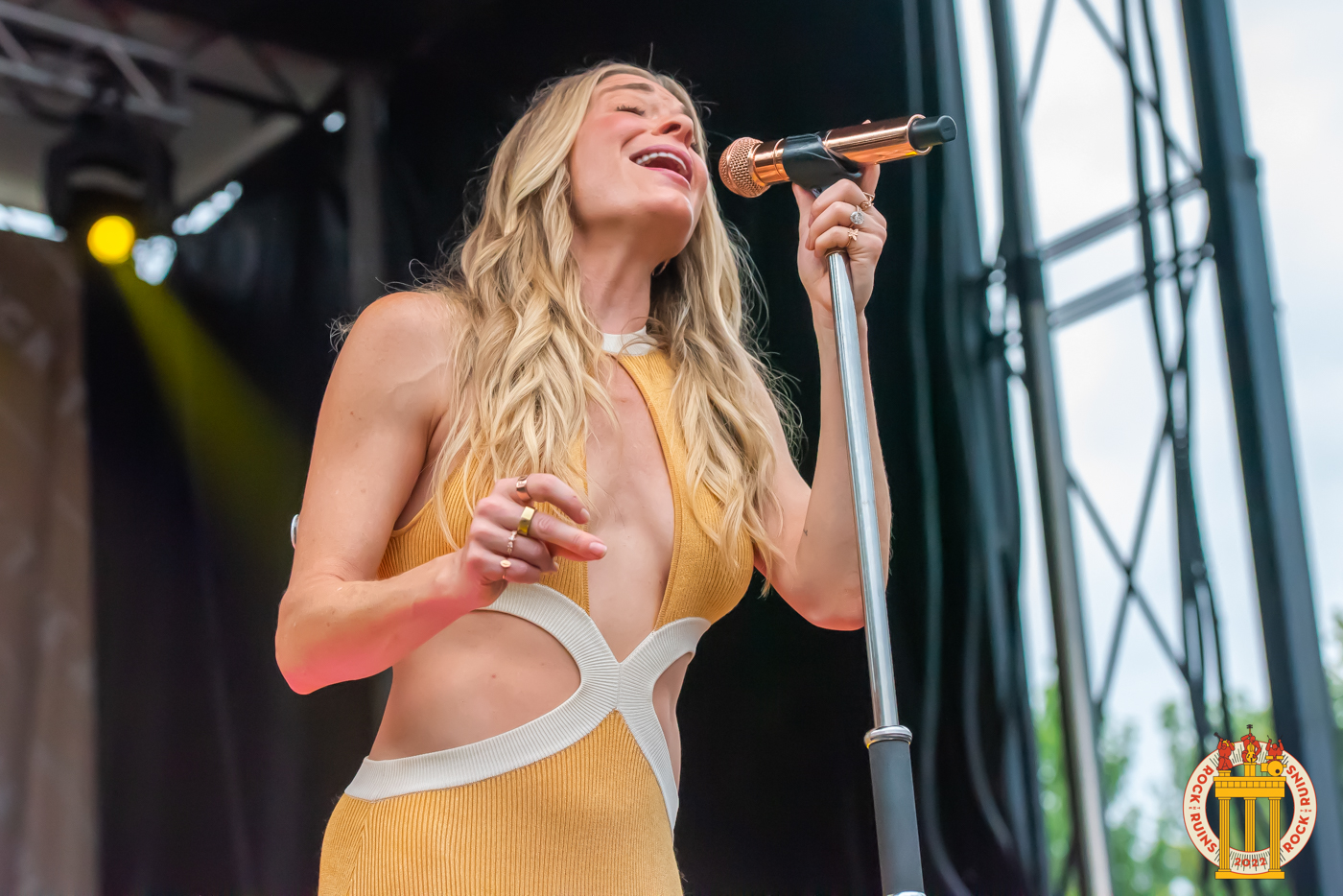 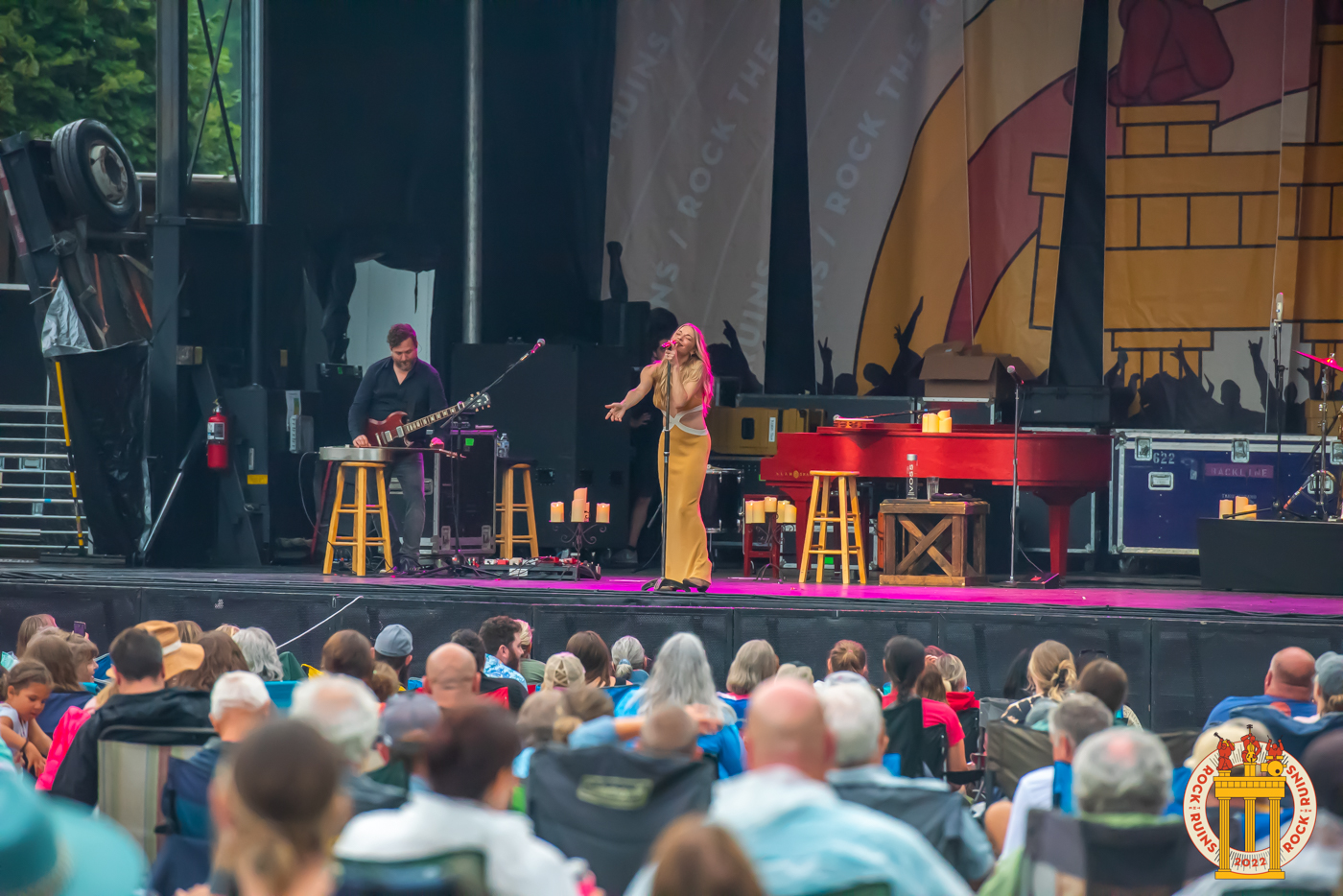 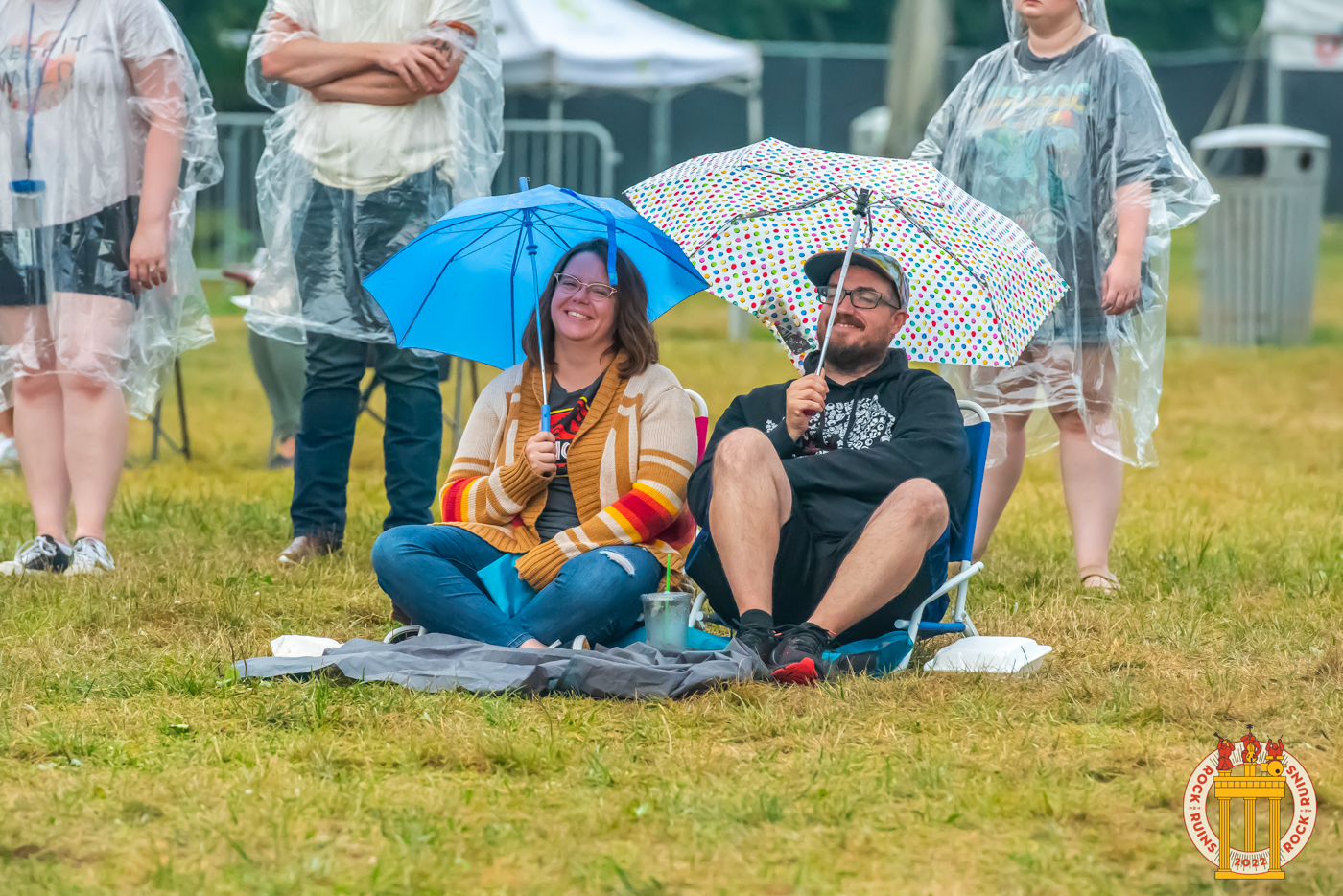 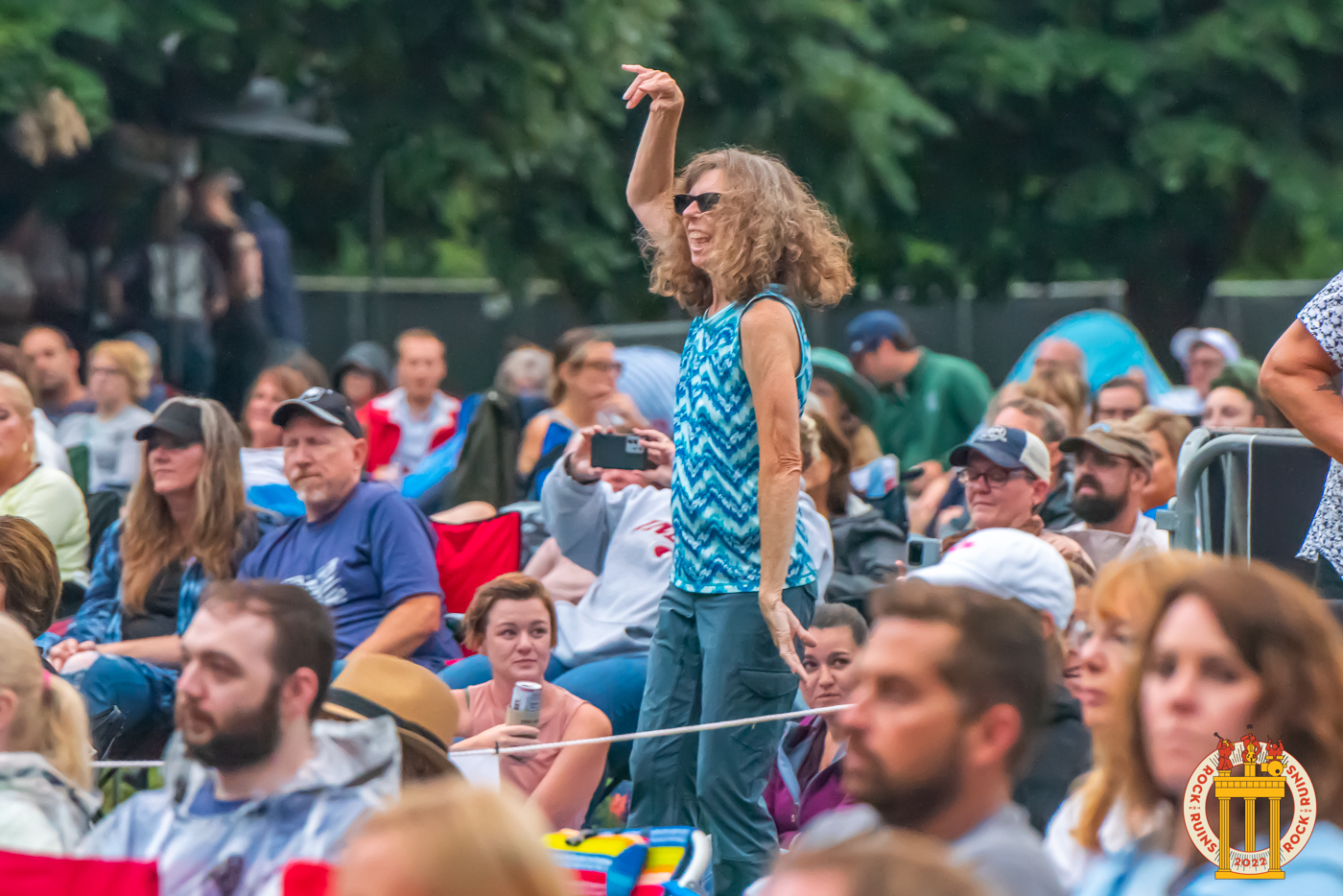 LeAnn Rimes is an international multi-platinum selling acclaimed singer and ASCAP award-winning songwriter who has sold more than 48 million units globally, won 2 Grammy® Awards; 12 Billboard Music Awards; 2 World Music Awards; 3 Academy of Country Music Awards; 2 Country Music Association Awards and one Dove Award. At 14, Rimes won “Best New Artist” making her the youngest recipient to take home a Grammy® Award. LeAnn has been honored with the Ally of Equality Award by the Human Rights Campaign for over 20 years of equal rights support, the 2019 HOPE Award for Depression Advocacy, and the 2009 ACM Humanitarian Award, among other recognitions, solidifying her dedication to making the world a better place.

The powerhouse vocalist lit up television screens throughout the 2018 holiday season as she starred and served as an Executive Producer in Hallmark’s “It’s Christmas, Eve,” which earned the highest TV original movie debut to date for the channel premiering to over 4.3 million viewers. In 2020, Rimes shined the brightest and won season four of FOX’s The Masked Singer, with Entertainment Weekly stating that she delivered “… the most beautiful performance in the history of The Masked Singer.”

Passionate about using her voice to help heal the world, LeAnn released a chant record in November of 2020 called CHANT: The Human and The Holy (EverLe Records / Thirty Tigers). Rimes continues her wellness journey with two seasons of her iHeartRadio podcast, Wholly Human, which will bring her lifestyle blog, Soul of EverLe, to life and introduce fans to the teachers and wise souls that have made a positive impact on her life. LeAnn is currently serving as the inspiration judge on the discovery+ competition series, Meet Your Makers Showdown, which started streaming on November 27th. LeAnn is also now celebrating her 25th anniversary as a recording artist, commemorating the release of her debut album “Blue,” and will release her next studio album, God’s Work, in 2022.