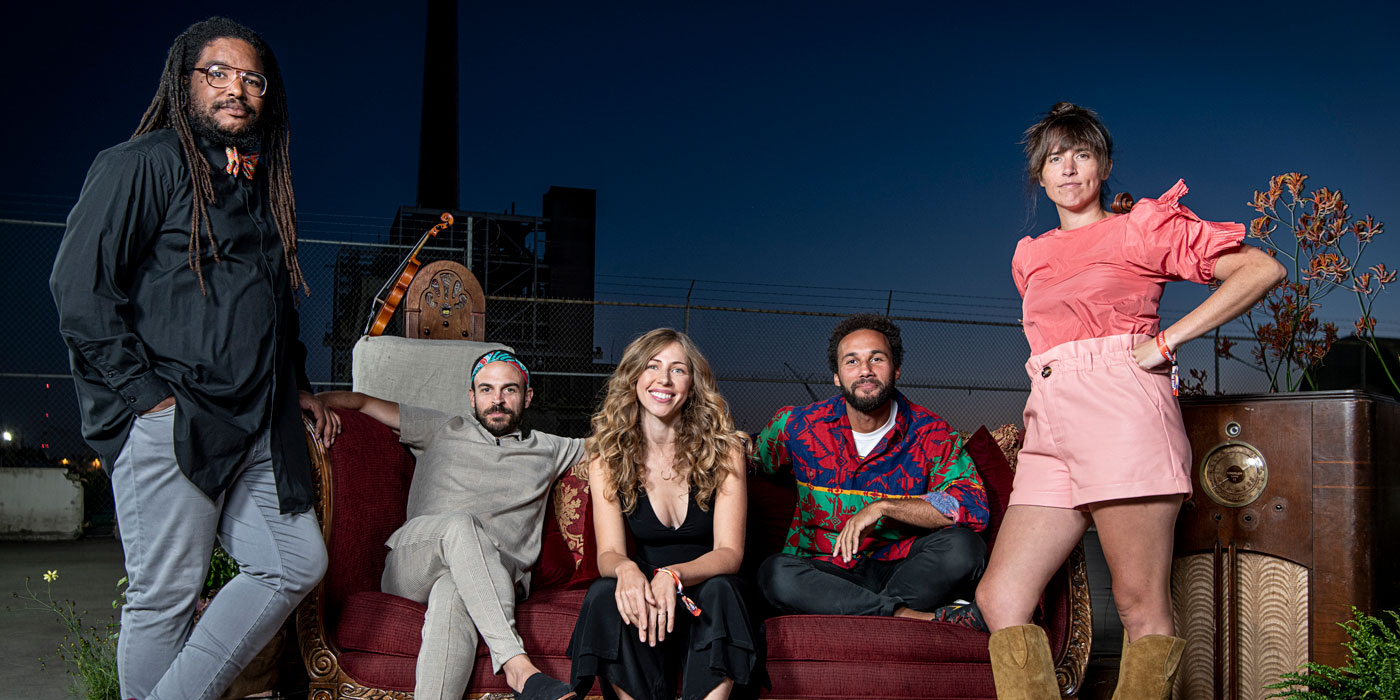 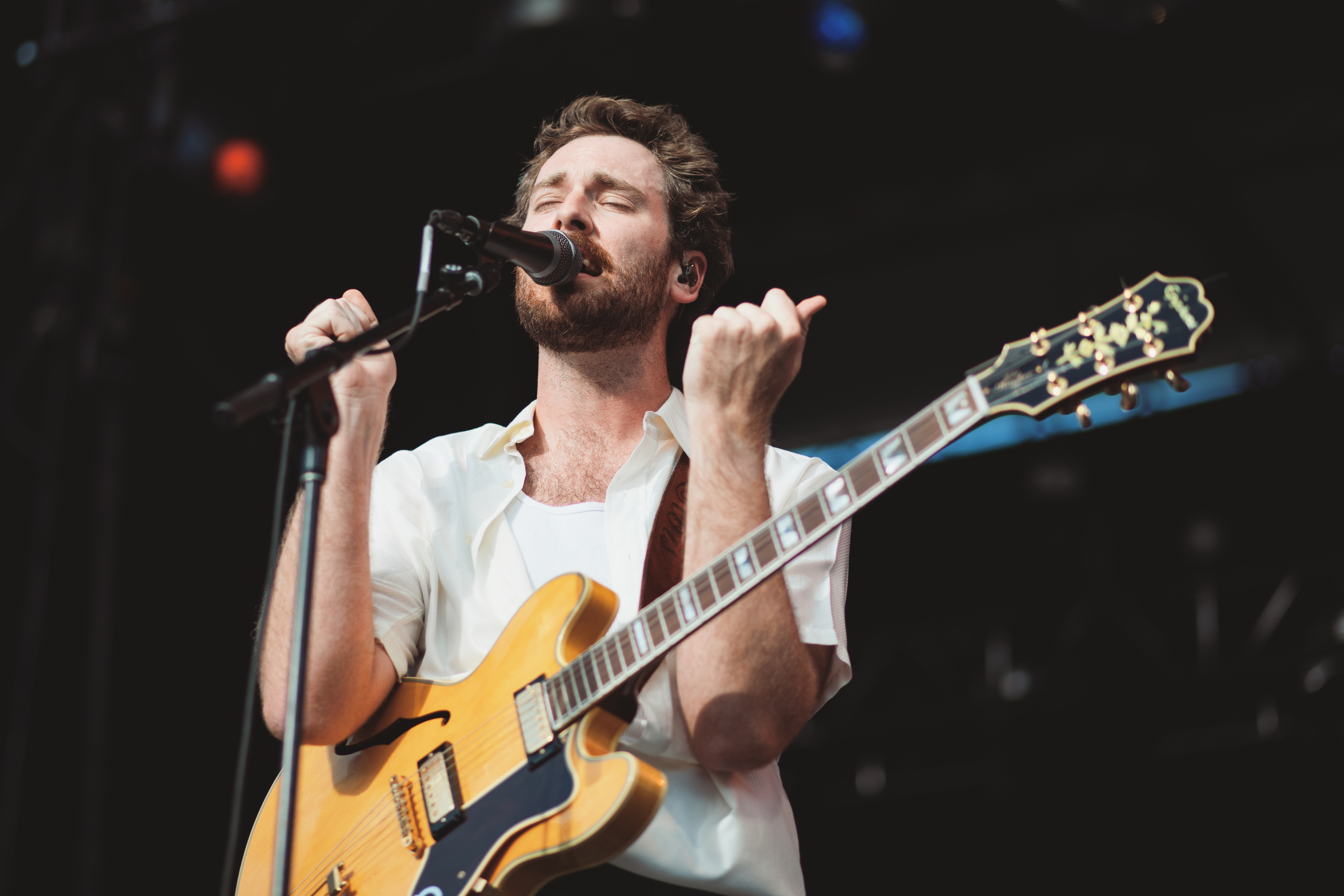 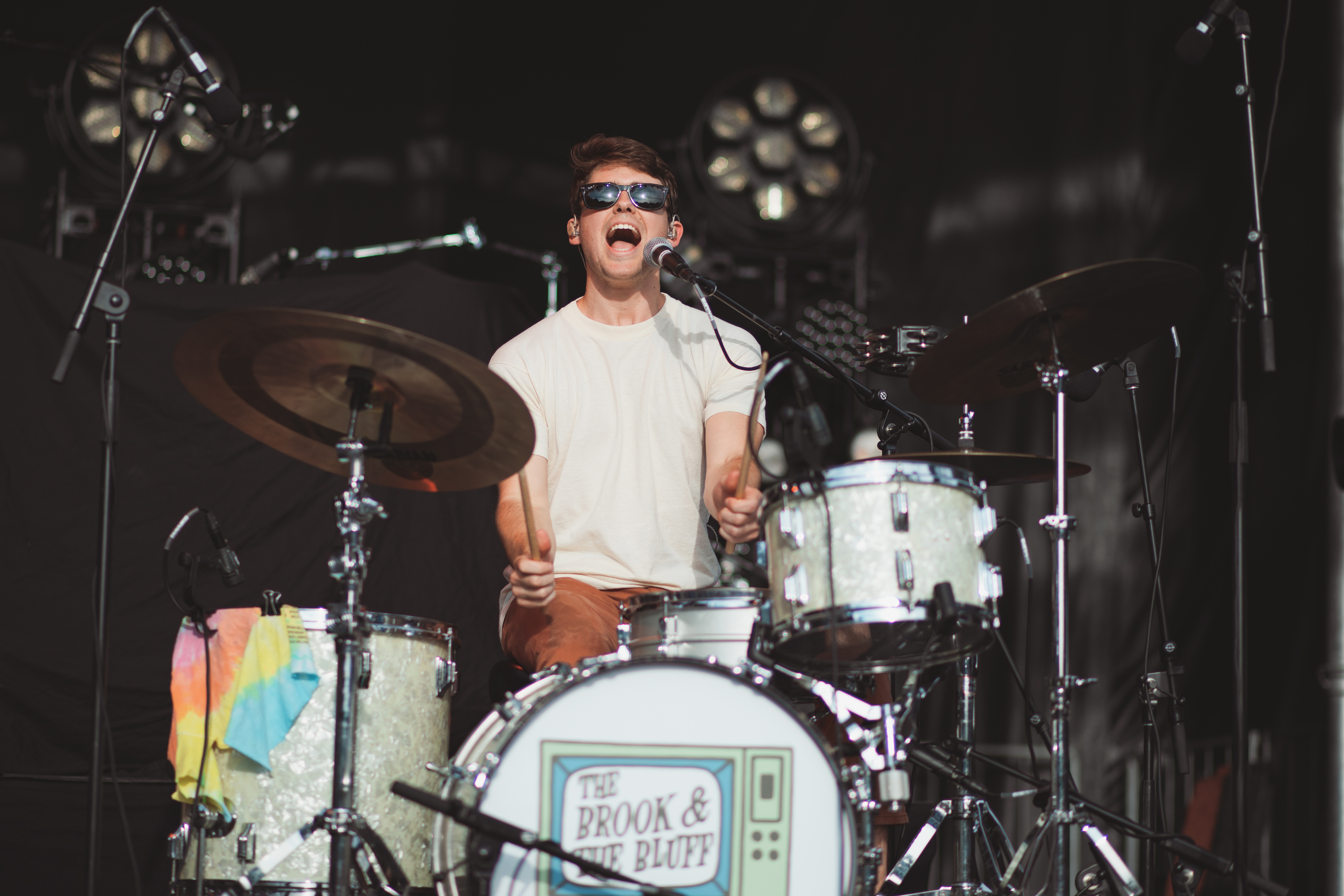 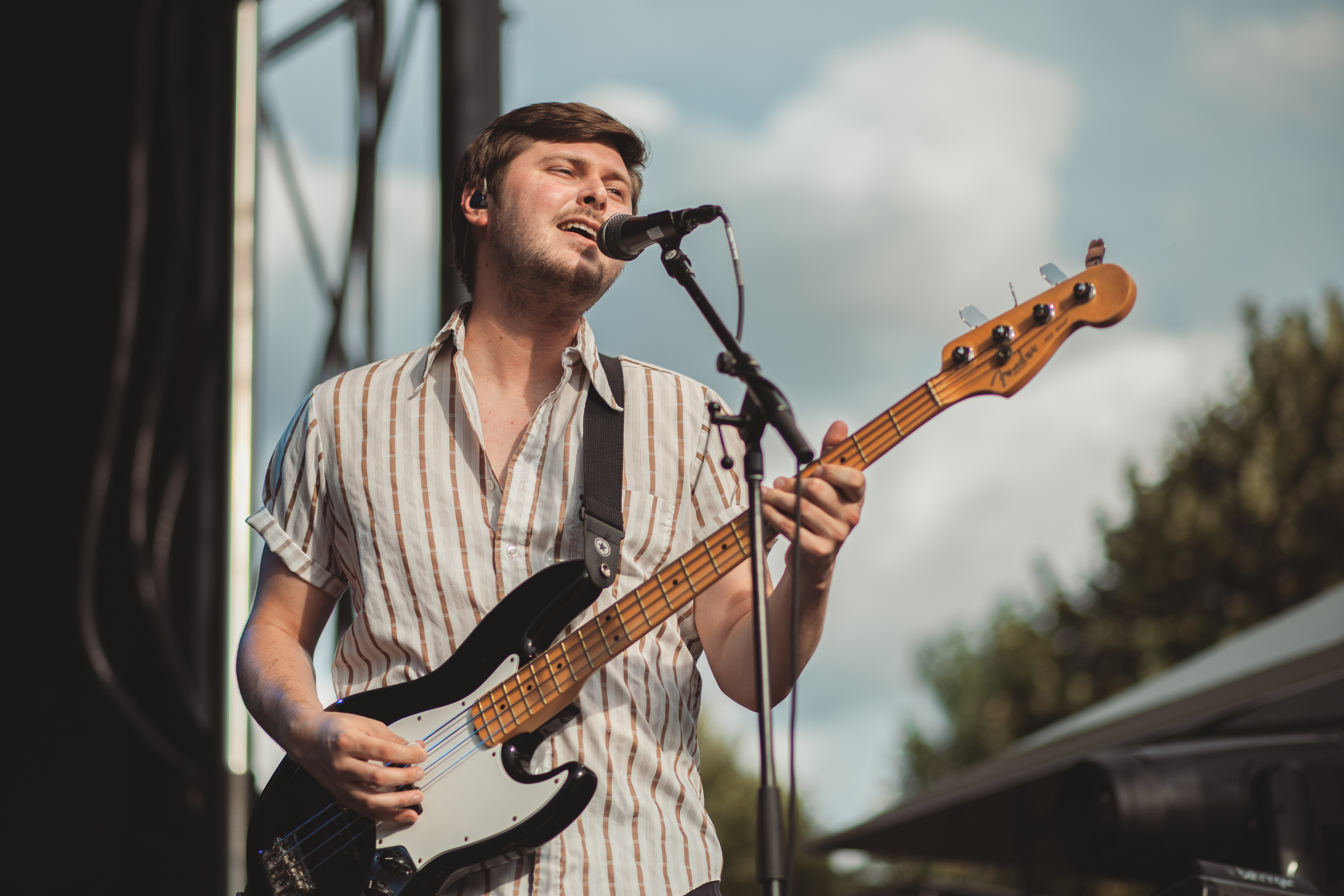 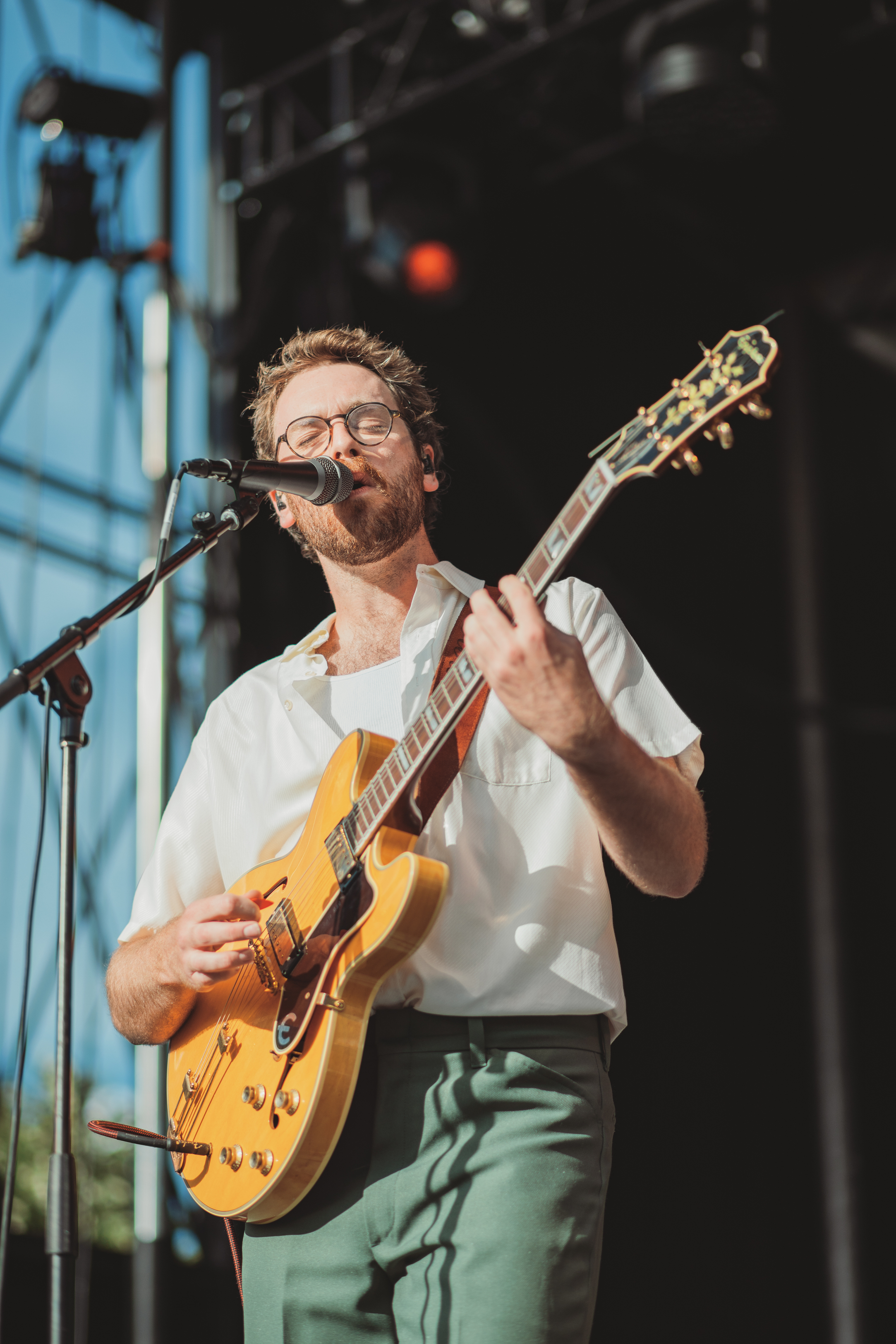 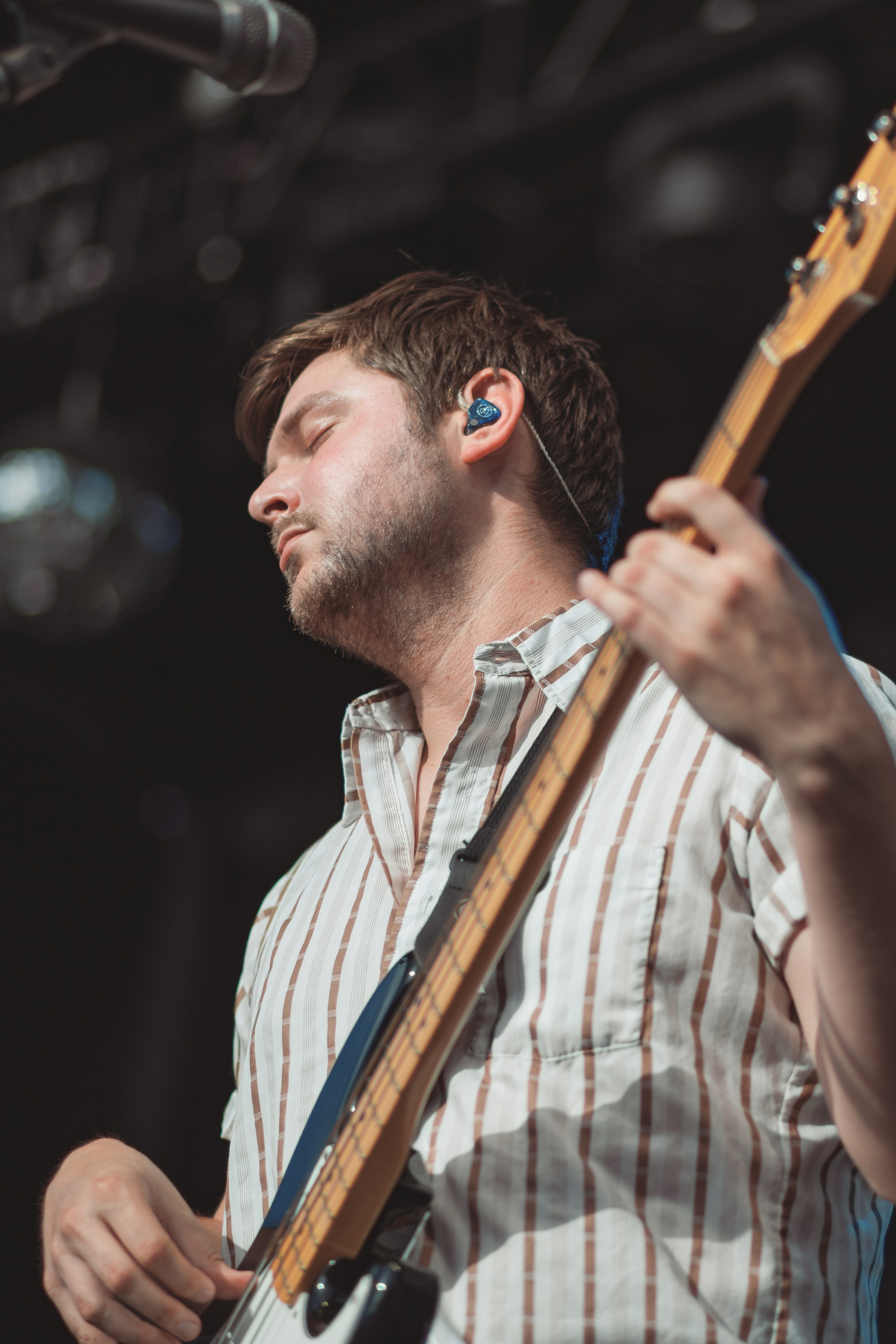 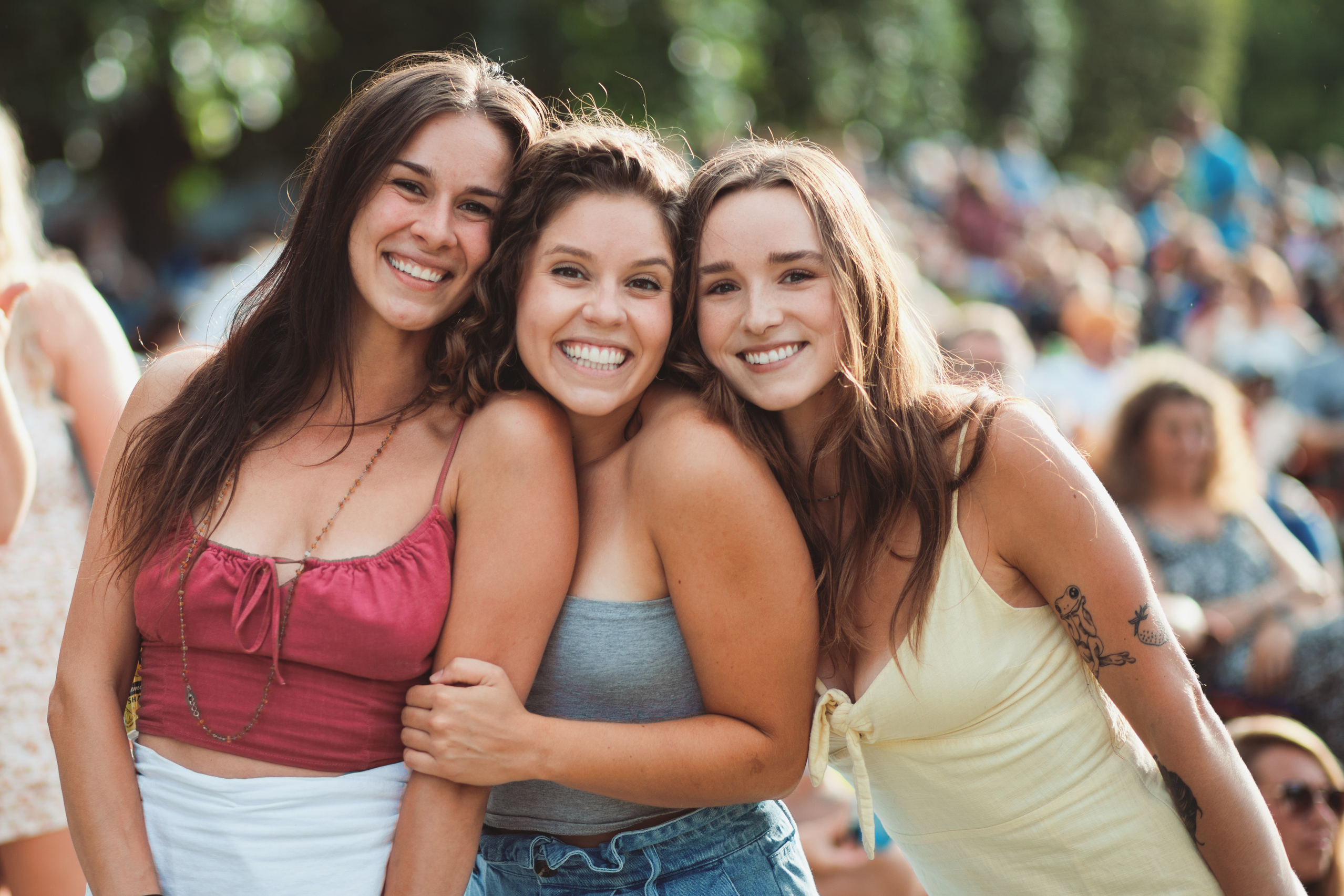 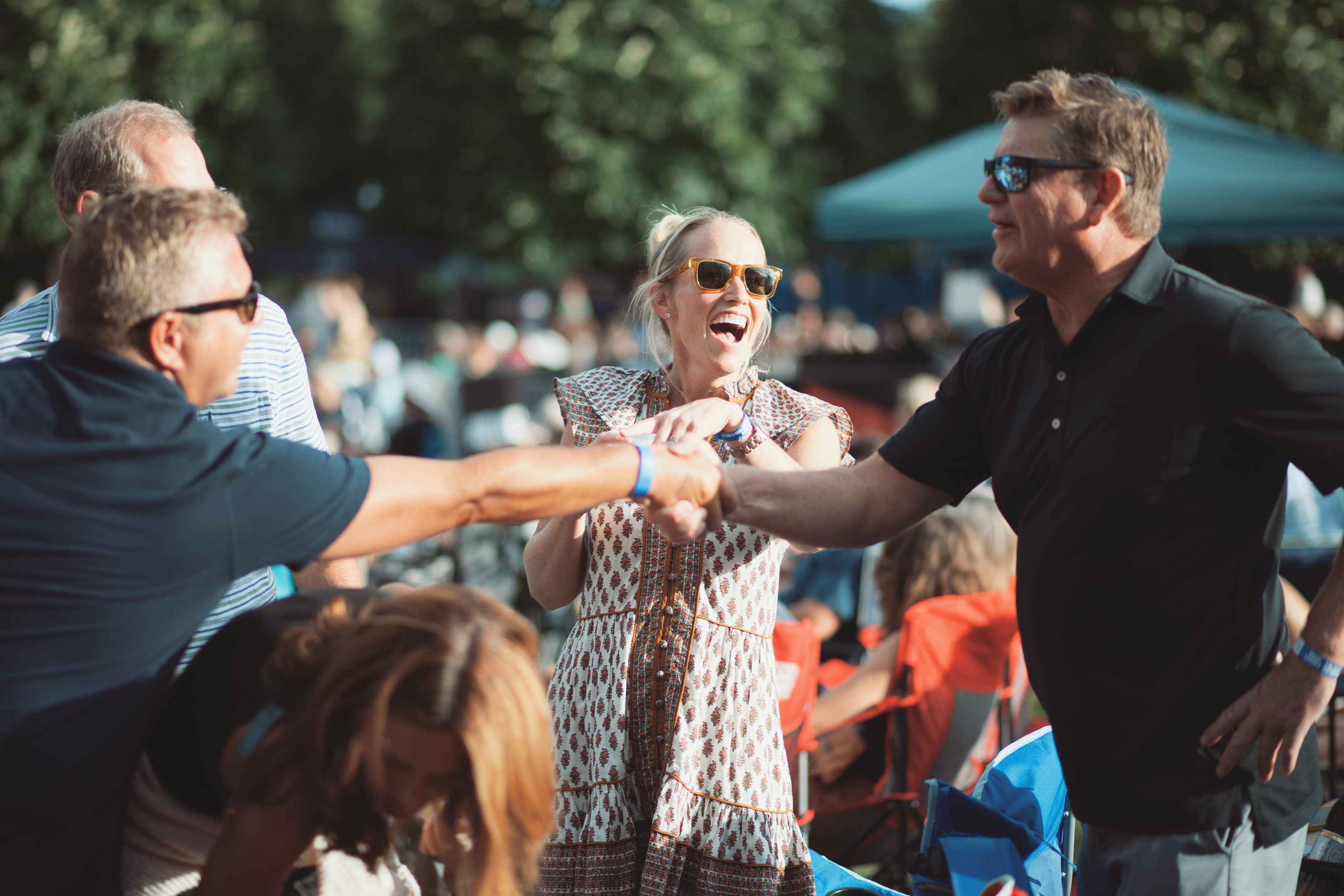 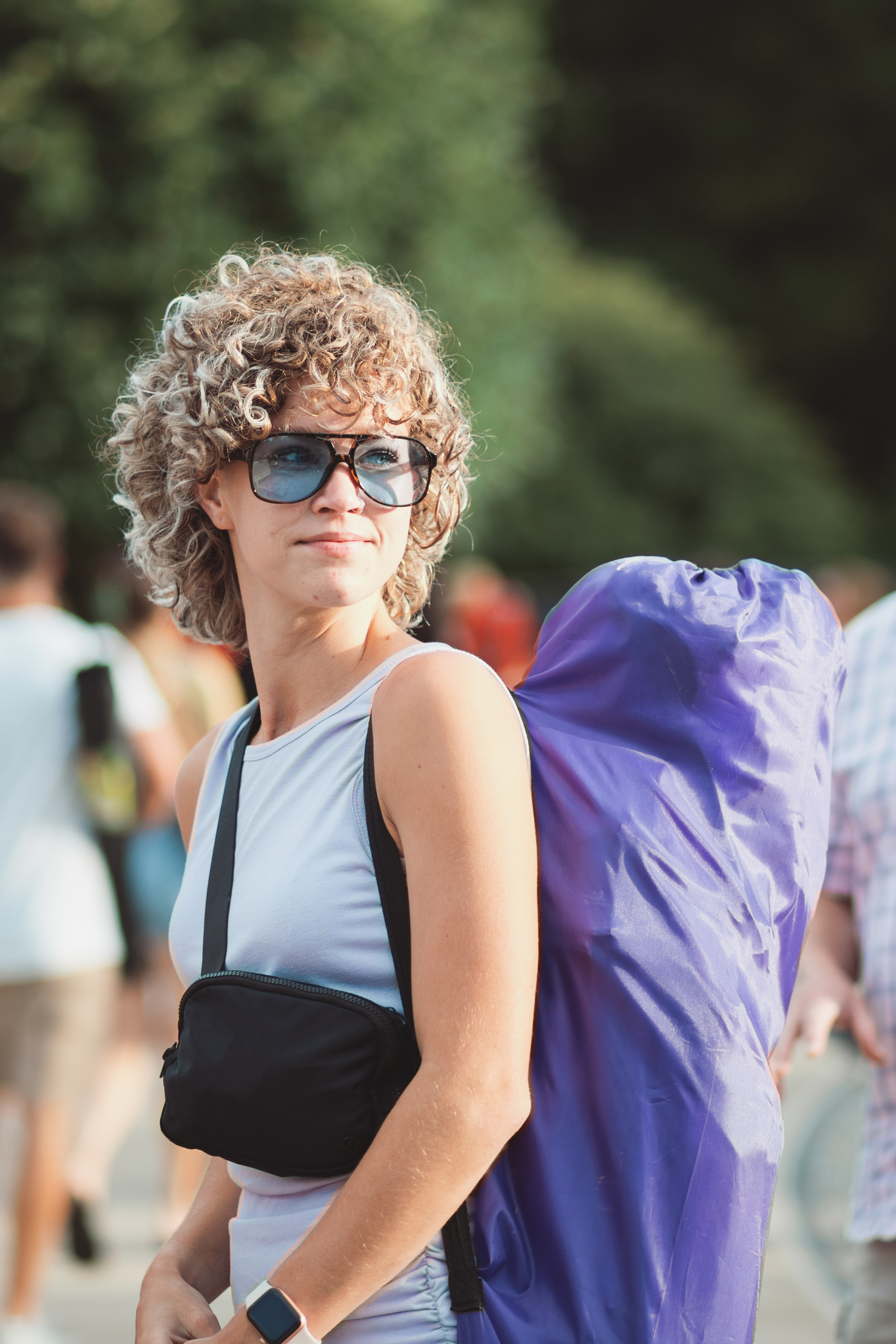 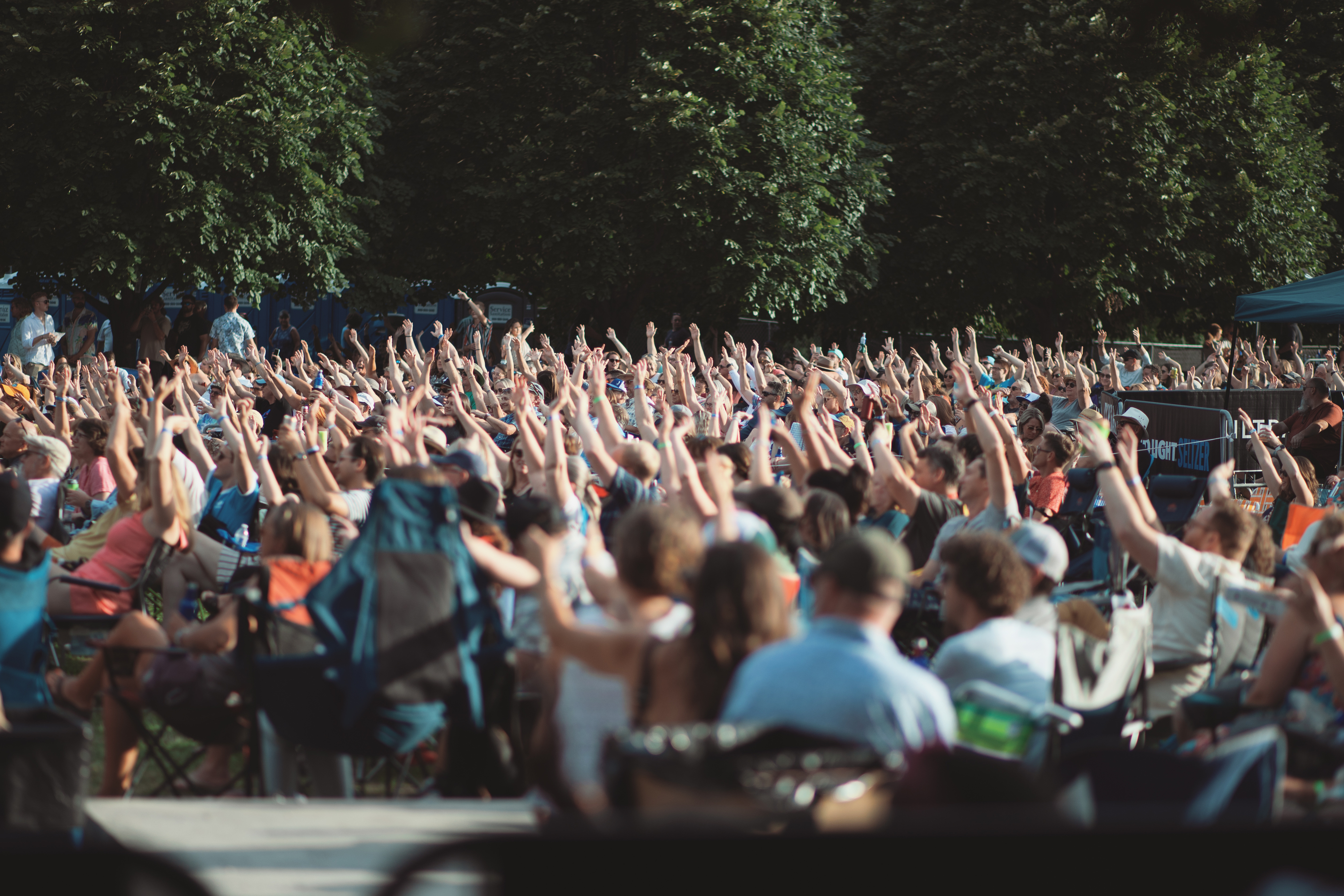 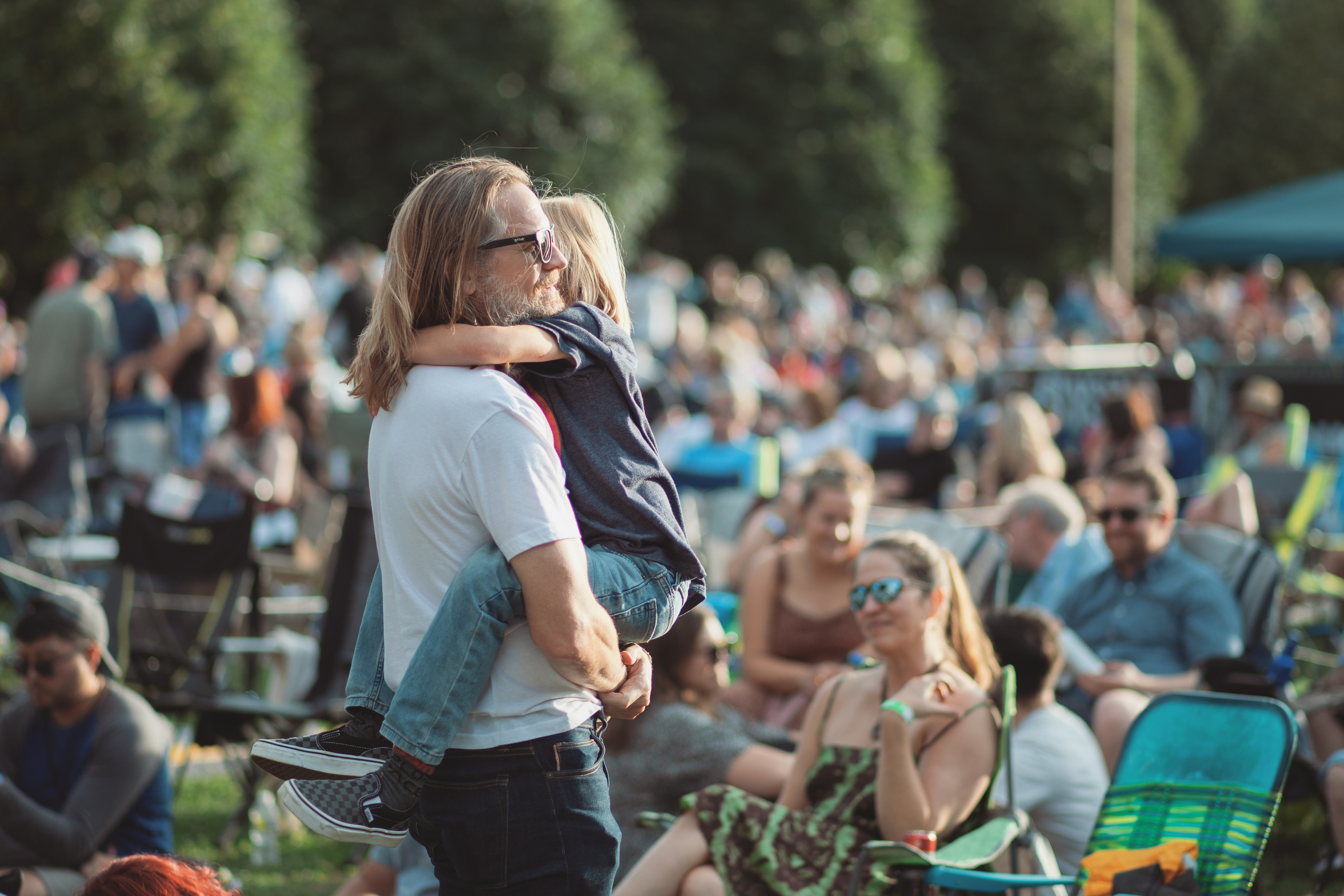 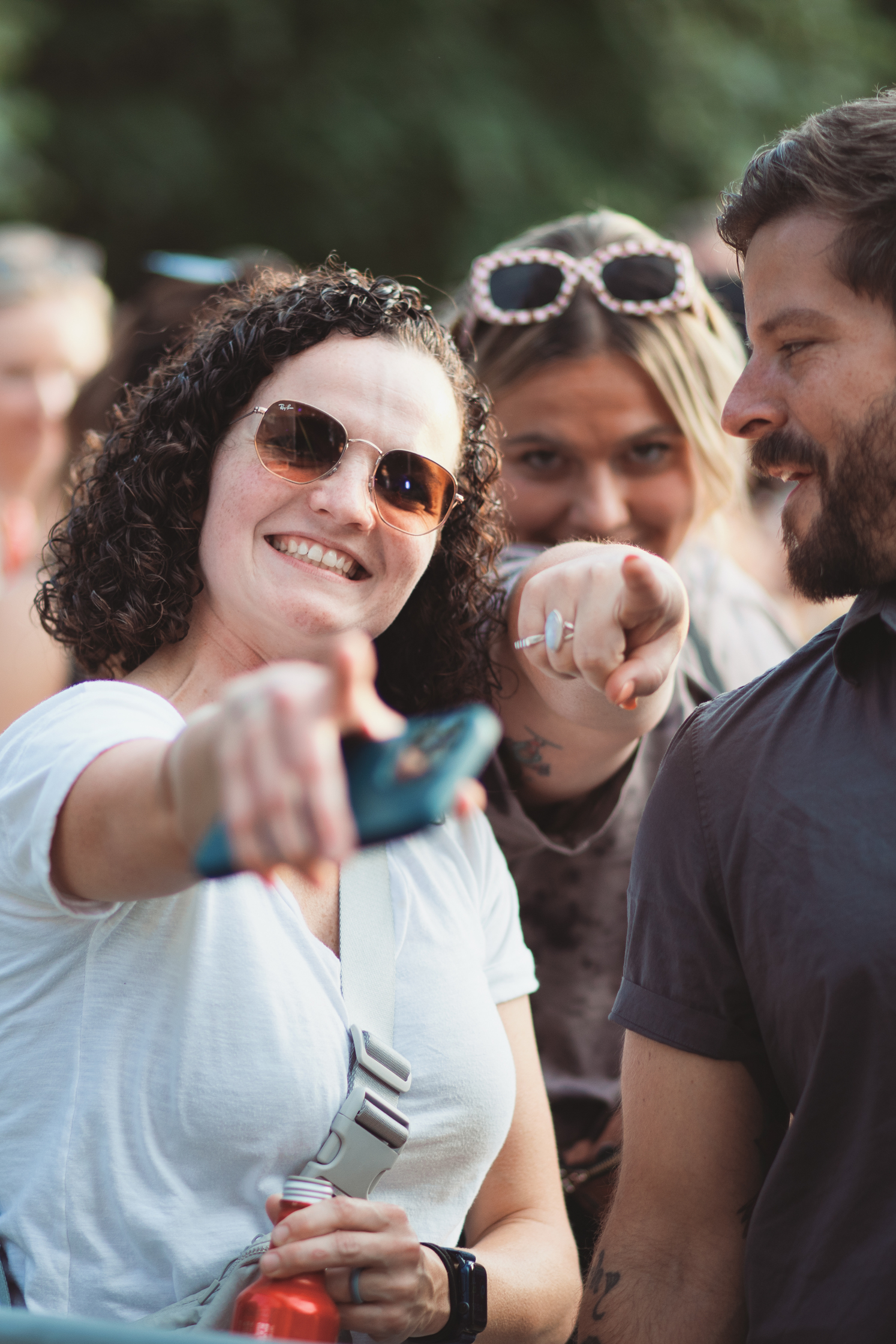 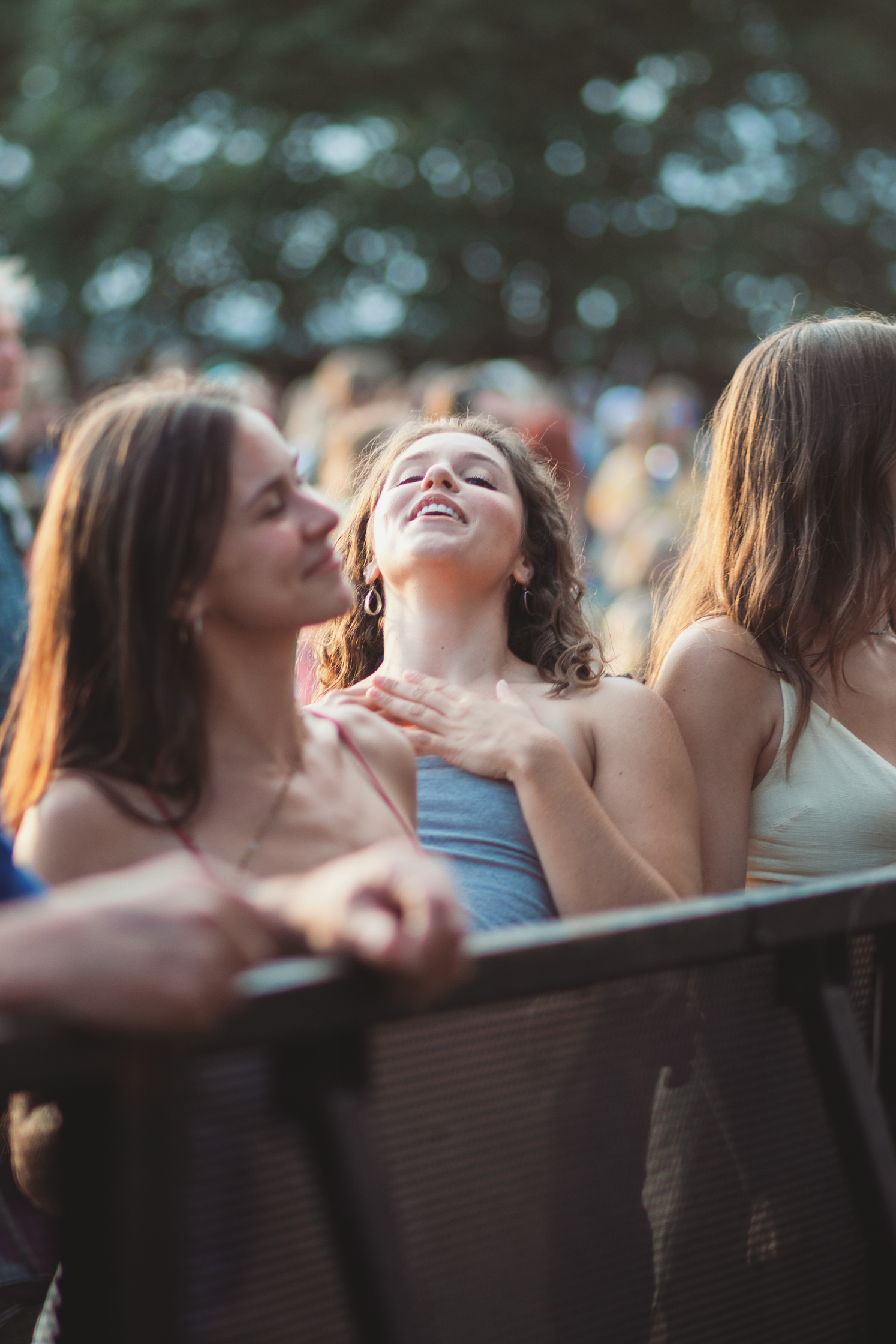 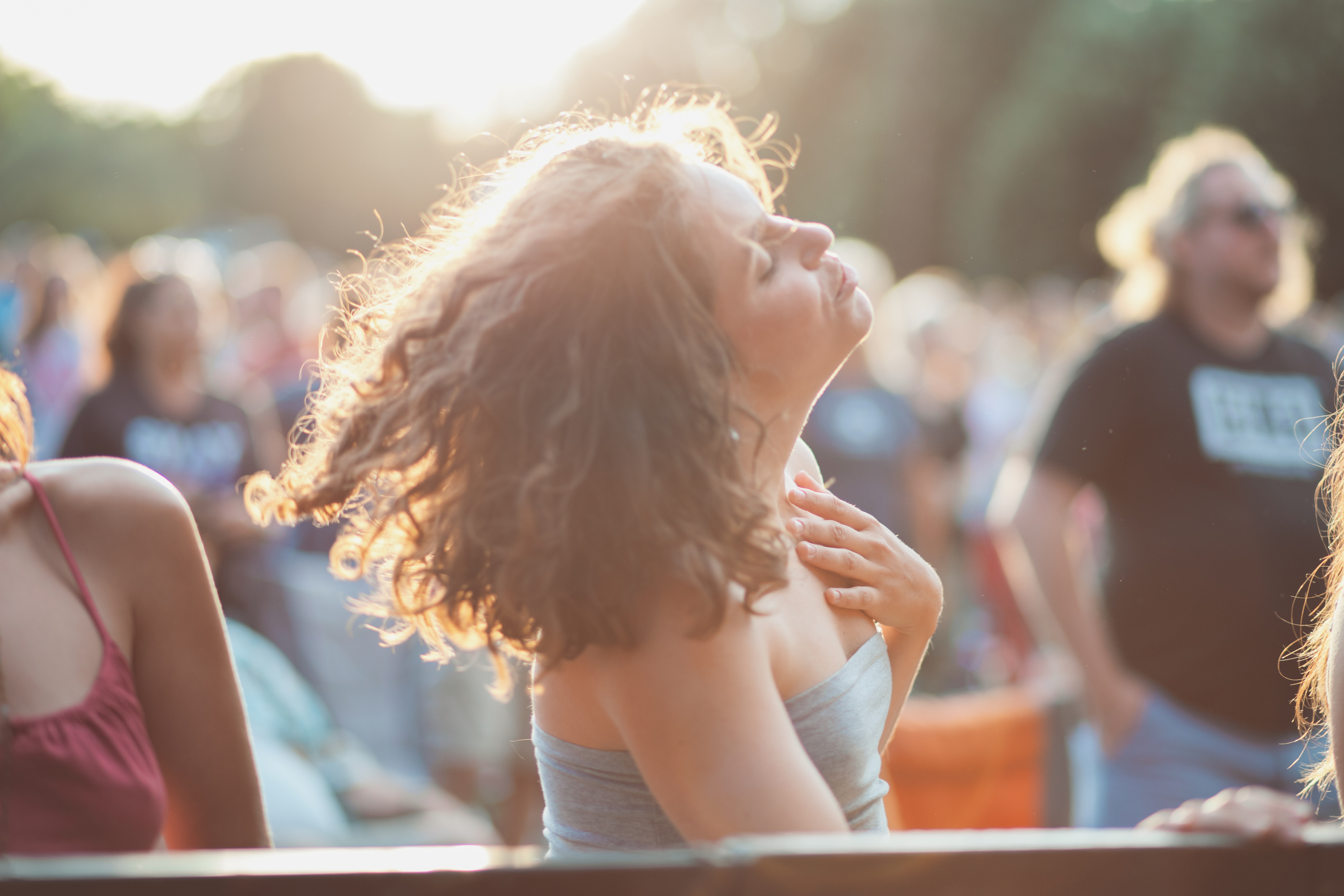 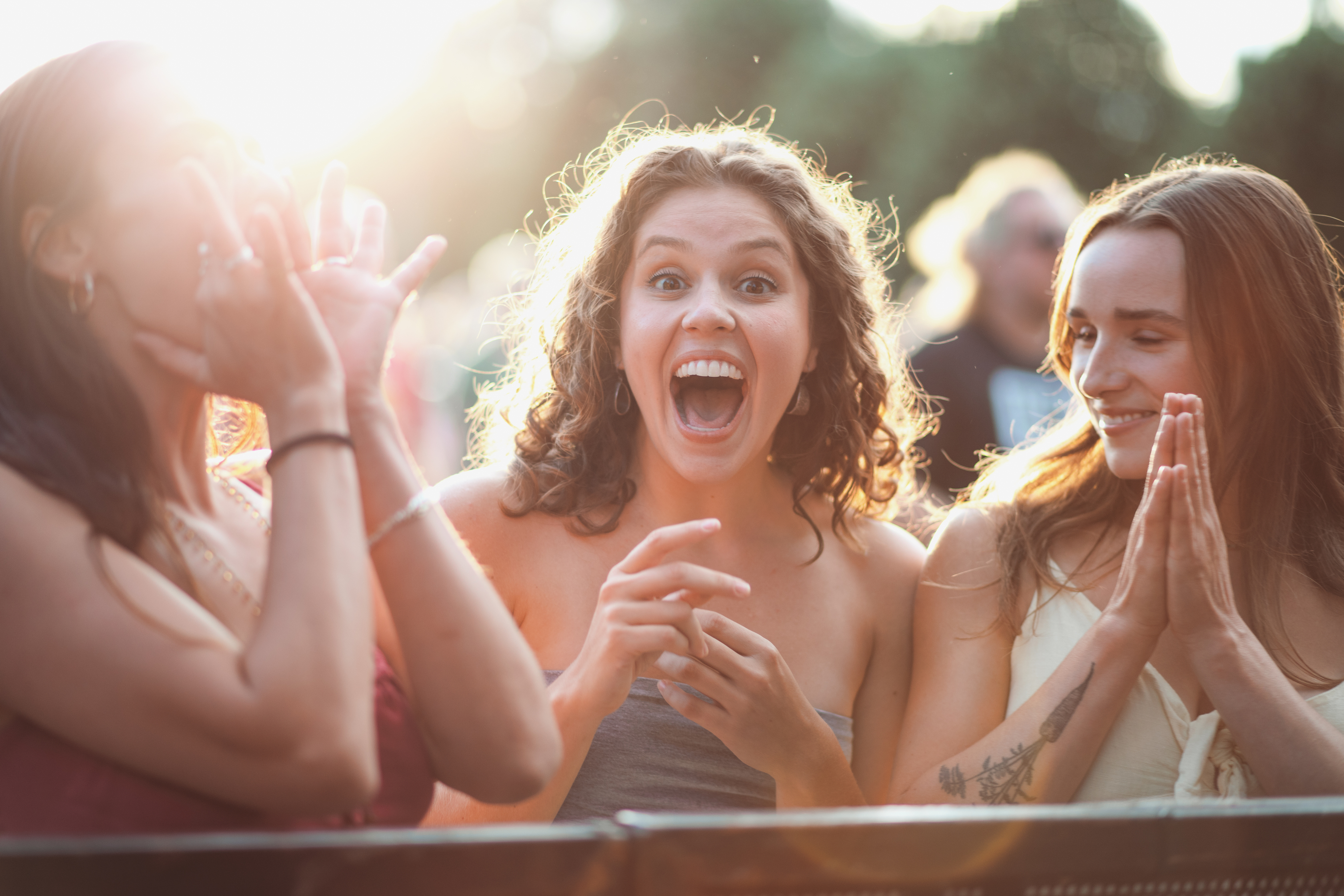 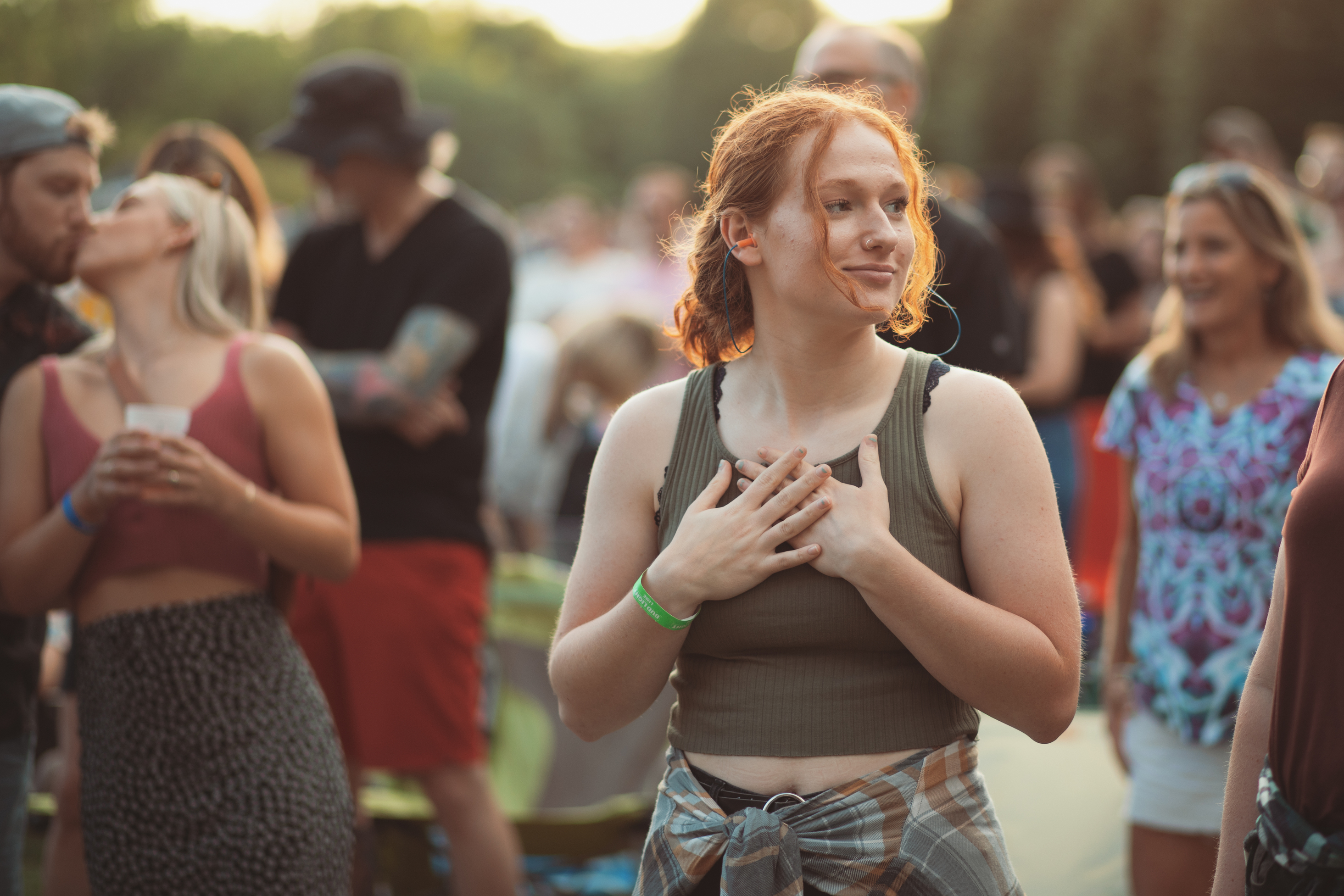 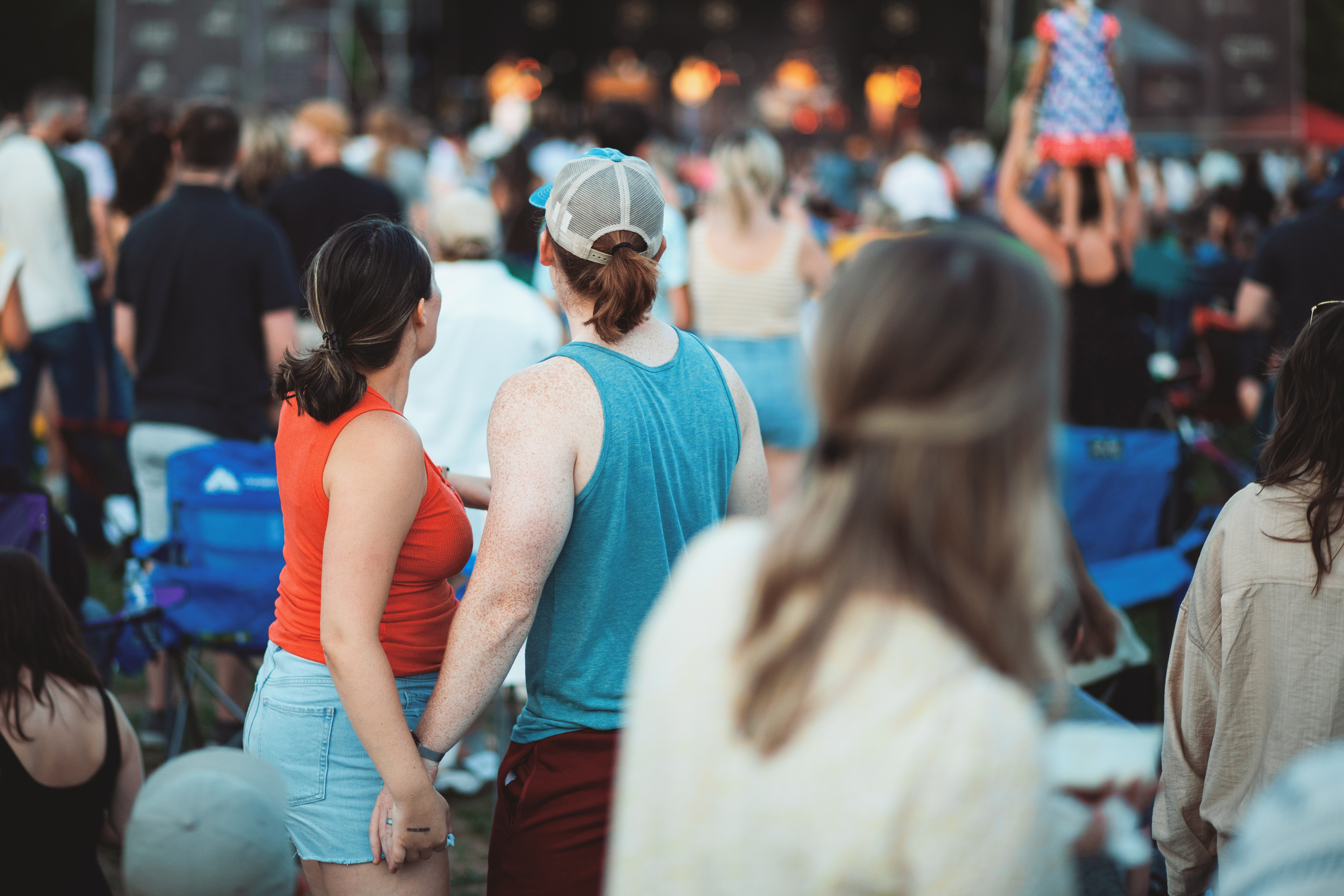 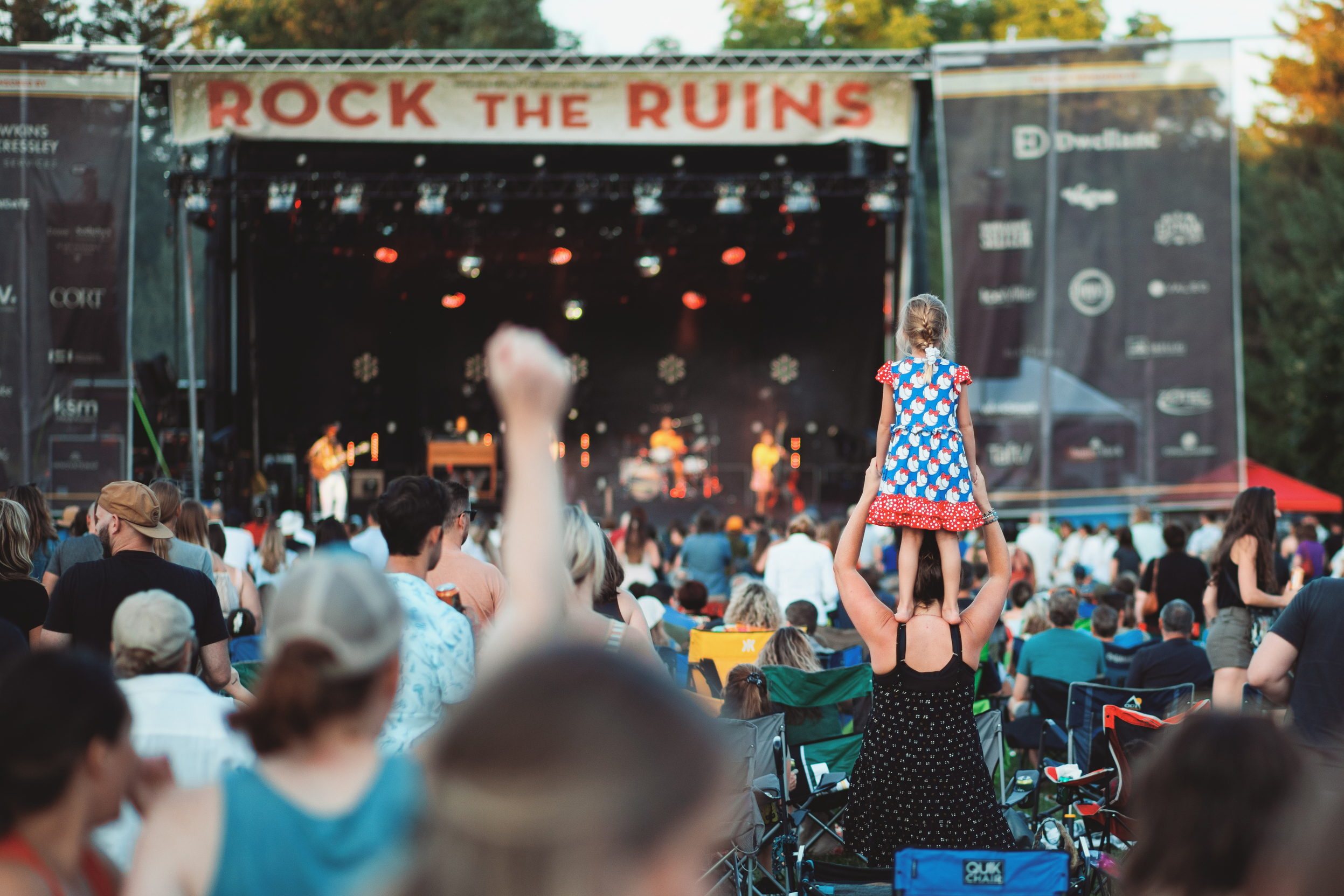 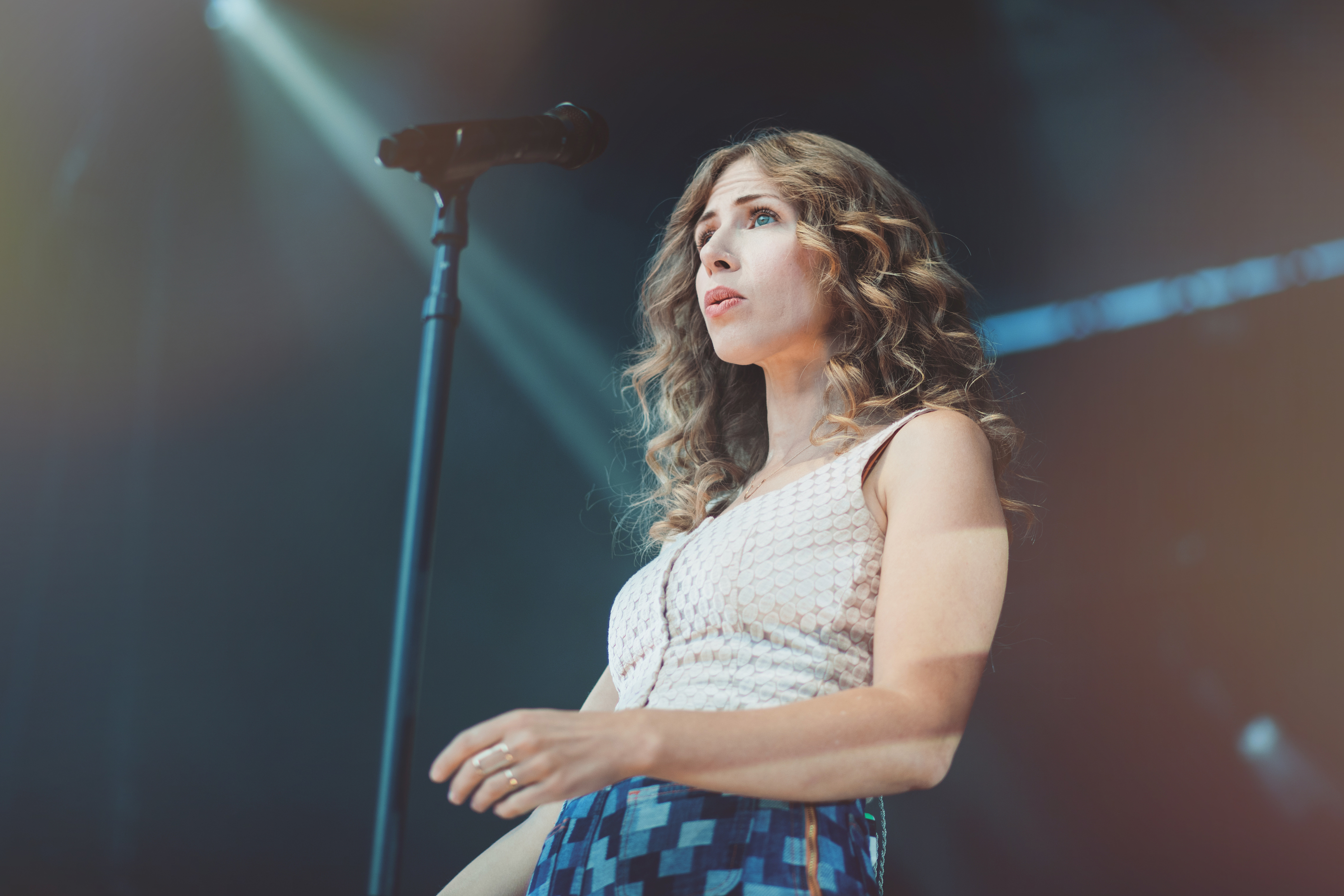 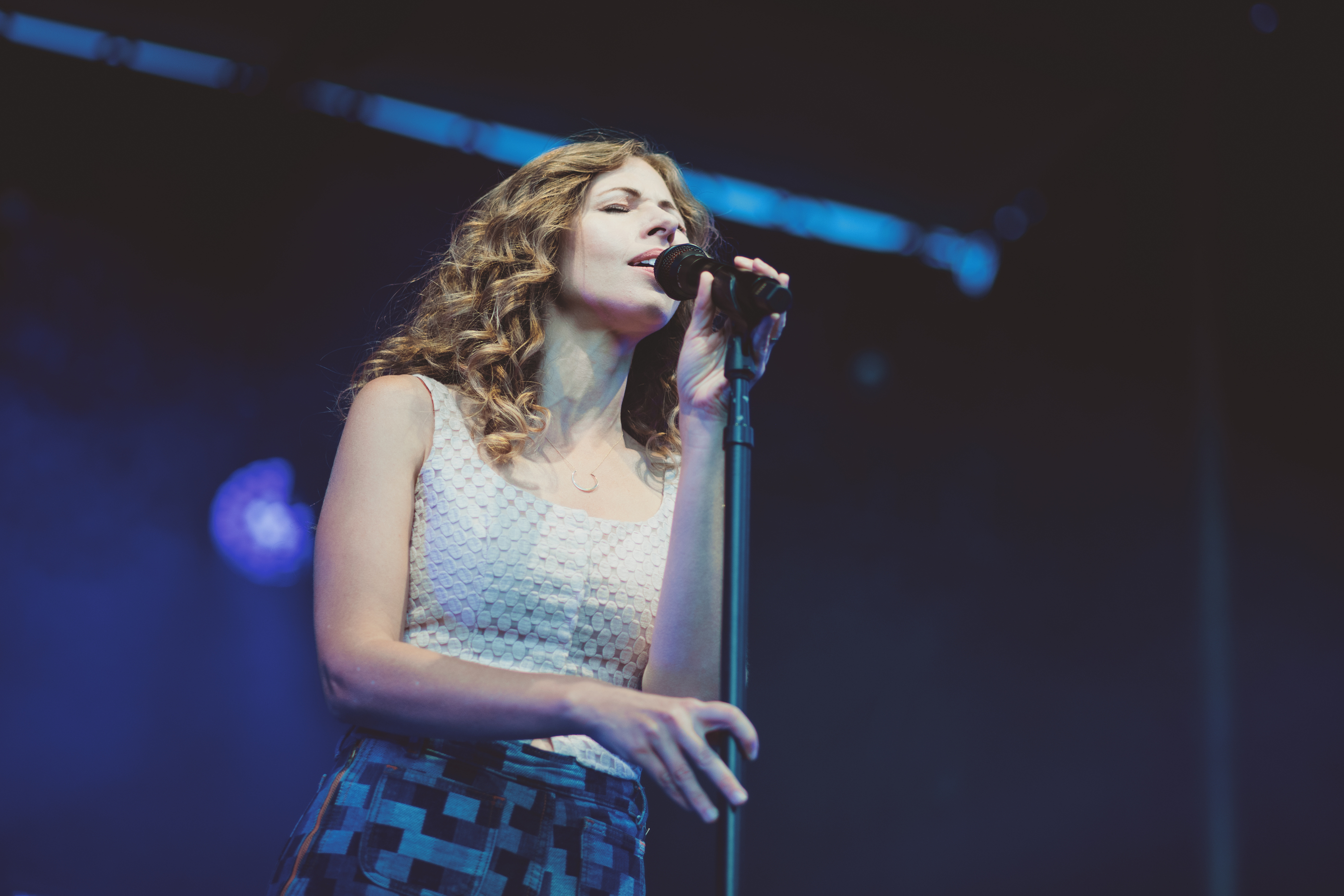 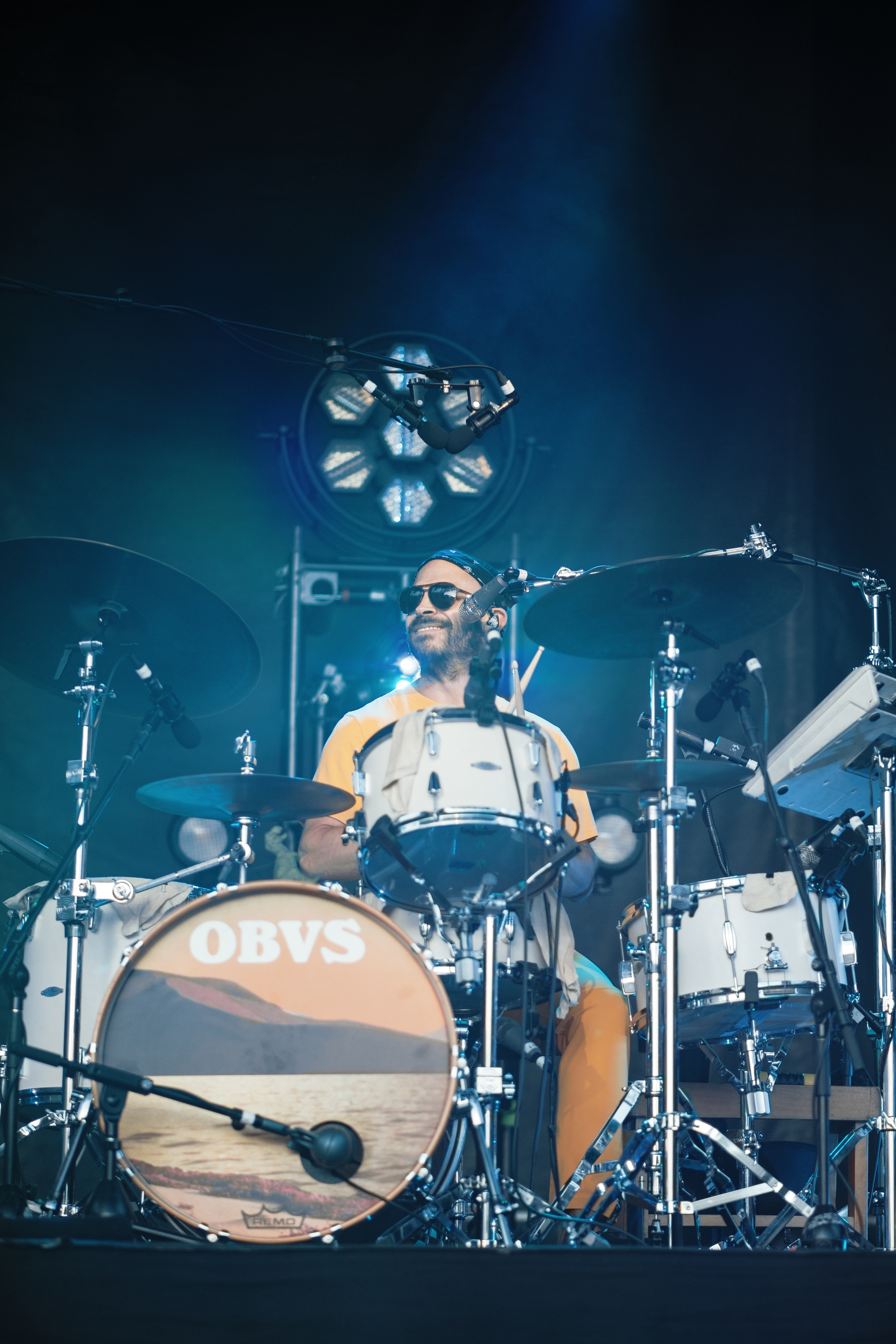 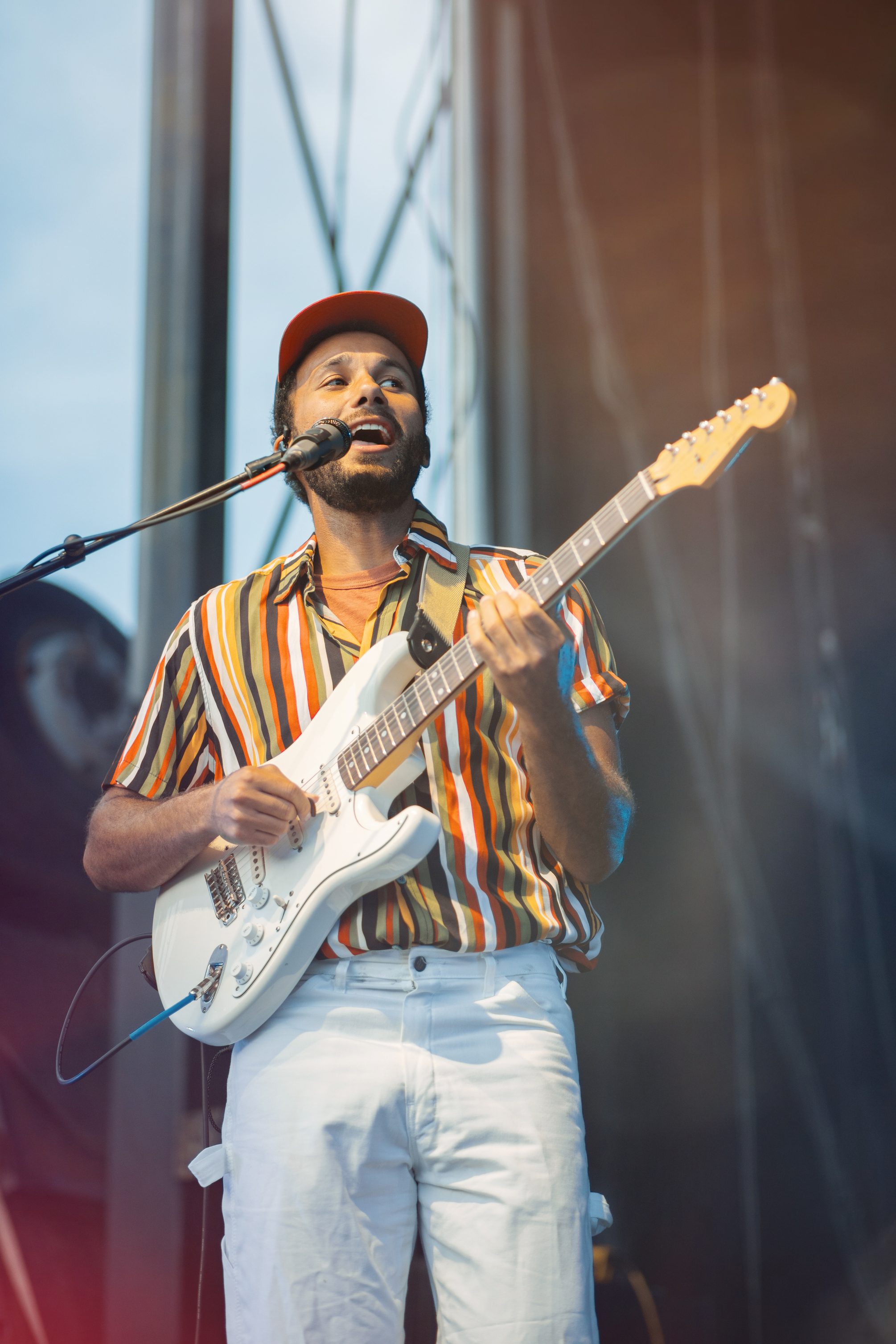 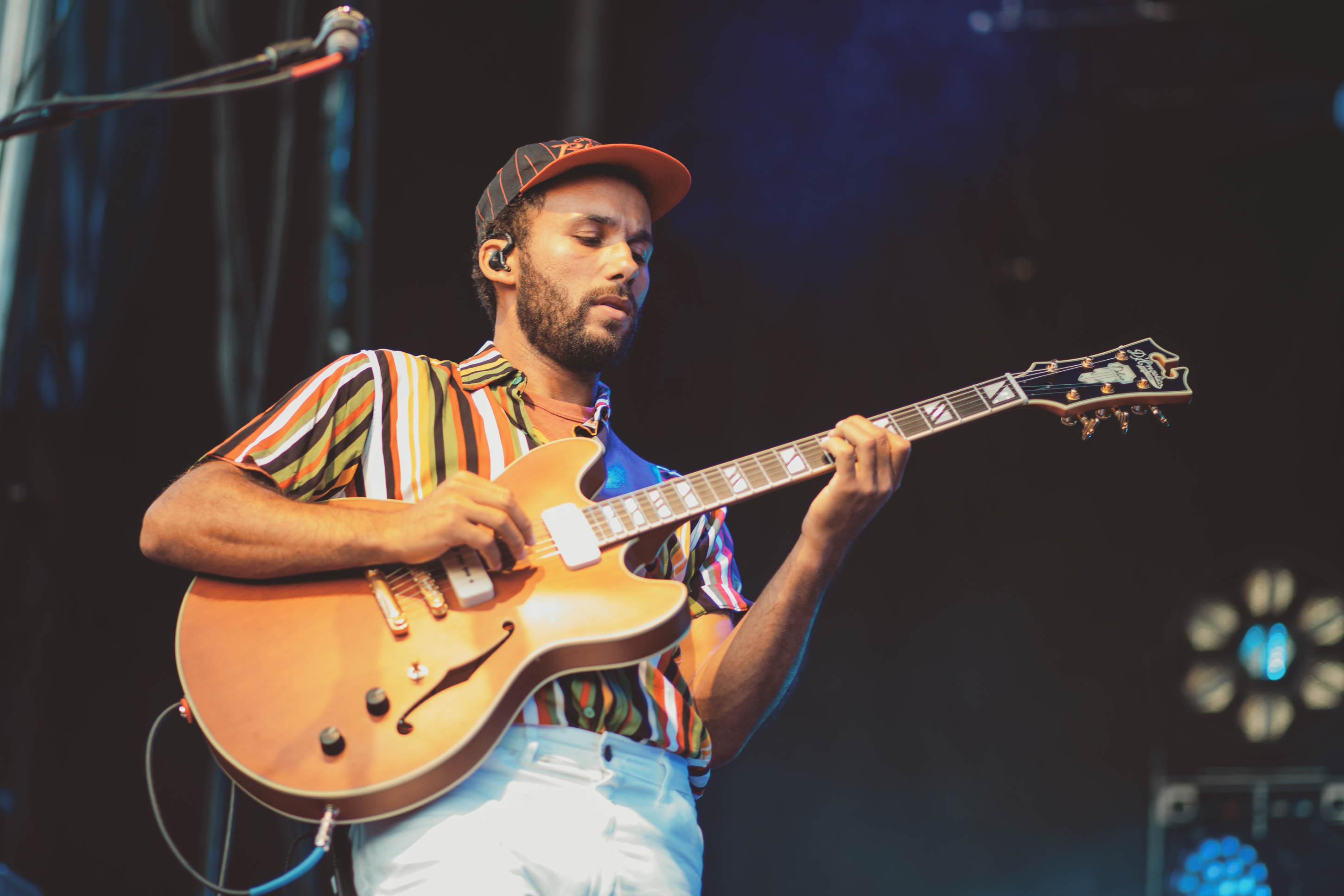 Although a certain spirited eclecticism has defined Lake Street Dive since their earliest days, the band’s four original members (including former guitarist/trumpet player Michael “McDuck” Olson) first crossed paths while studying jazz at Boston’s New England Conservatory of Music. Their full-length debut In This Episode... arrived in 2007, followed by three more independently released and rapturously received albums. As the band’s energetic live show continued to earn them a devoted following, Lake Street Dive made their Nonesuch Records debut with Side Pony: a 2016 effort that instantly shot to No. 1 on three Billboard charts and later landed on Paste’s 50 Best Albums of 2016 list. The following year, the group experienced a new infusion of creative energy with the addition of Bermiss (previously their touring keyboardist), who has since begun sharing writing and arrangement duties. Arriving in 2018, Lake Street Dive’s self-produced sixth album Free Yourself Up debuted in the top ten on the Billboard 200 and spent seven-and-a-half months on the non-commercial radio charts, with the smoldering hit single “Good Kisser” holding steady in the top five at Americana radio for over a month.

In recent years, Lake Street Dive have brought even more boldness to their kaleidoscopic sound while deliberately expanding their songcraft. To that end, Obviously finds the band examining such complex matters as gender inequality (on “Being a Woman”) and the monumental challenges faced by younger generations (on “Making Do”), shaping each track with a profound intentionality and ineffable mastery of melody and groove—a process Price refers to as “putting these messages into three and a half minute snippets, dropping whatever truth we can and hoping it’s the type of thing that people want to ruminate on.” Made with producer Mike Elizondo (Fiona Apple, Mary J. Blige), the result is an endlessly illuminating body of work that’s earned praise from the likes of Rolling Stone (who noted that “[a]t a moment when pop strives for lo-fi, solitary-world intimacy, the jazz-pop-whatever band refuse to think small”).

Over the years, they’ve captivated massive audiences at such esteemed festivals as Newport Folk Festival, Telluride Bluegrass Festival, and Toronto Jazz Festival, in addition to headlining tours all across the globe and sharing stages with acts like Brandi Carlile and Sheryl Crow. And through their fierce commitment to constantly elevating their artistry, Lake Street Dive have ultimately emerged as one of the most compelling voices in alternative music today, both reliably sublime and thrilling unpredictable.

The Brook & The Bluff

The Brook & The Bluff is a Birmingham-born, Nashville-based band that has quickly become recognized by its evocative blend of vocal harmony, soulful air and groovitational pull. These elements are readily apparent in the group's releases, which have helped spur the band forward in their musical pursuits. What started as a duo of Alec & Joseph transformed into the dynamic live act with John & Fred filling out the band.

The quartet's early music was widely successful - from charting on Spotify's US and Canada Viral 50 Playlists to sold out shows across the country, the band has had an exhilarating launch. The Brook & The Bluff’s debut full length album, FIRST PLACE, was released in late 2019 and the band continues to grow with thrilling live shows across the country.