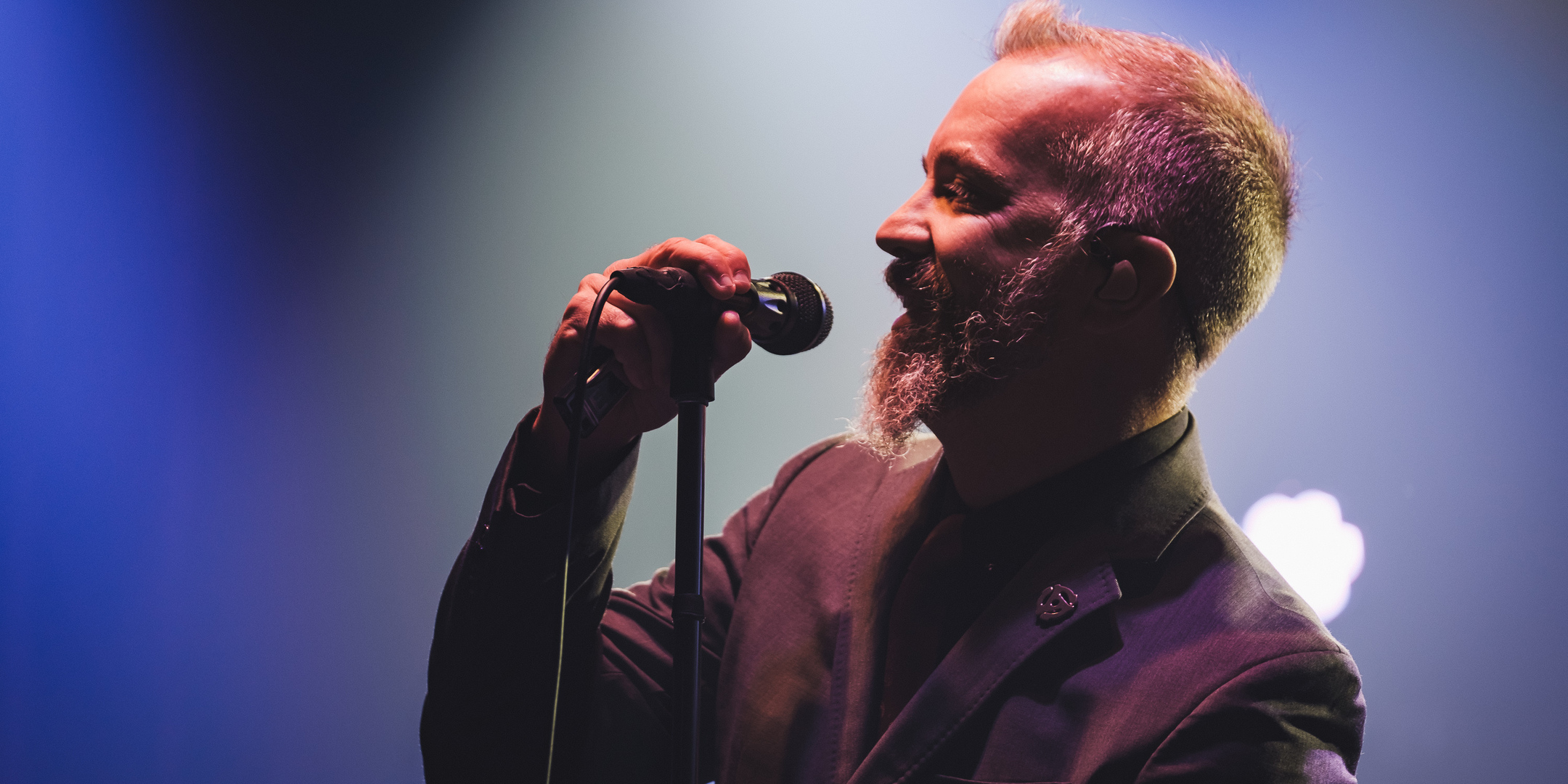 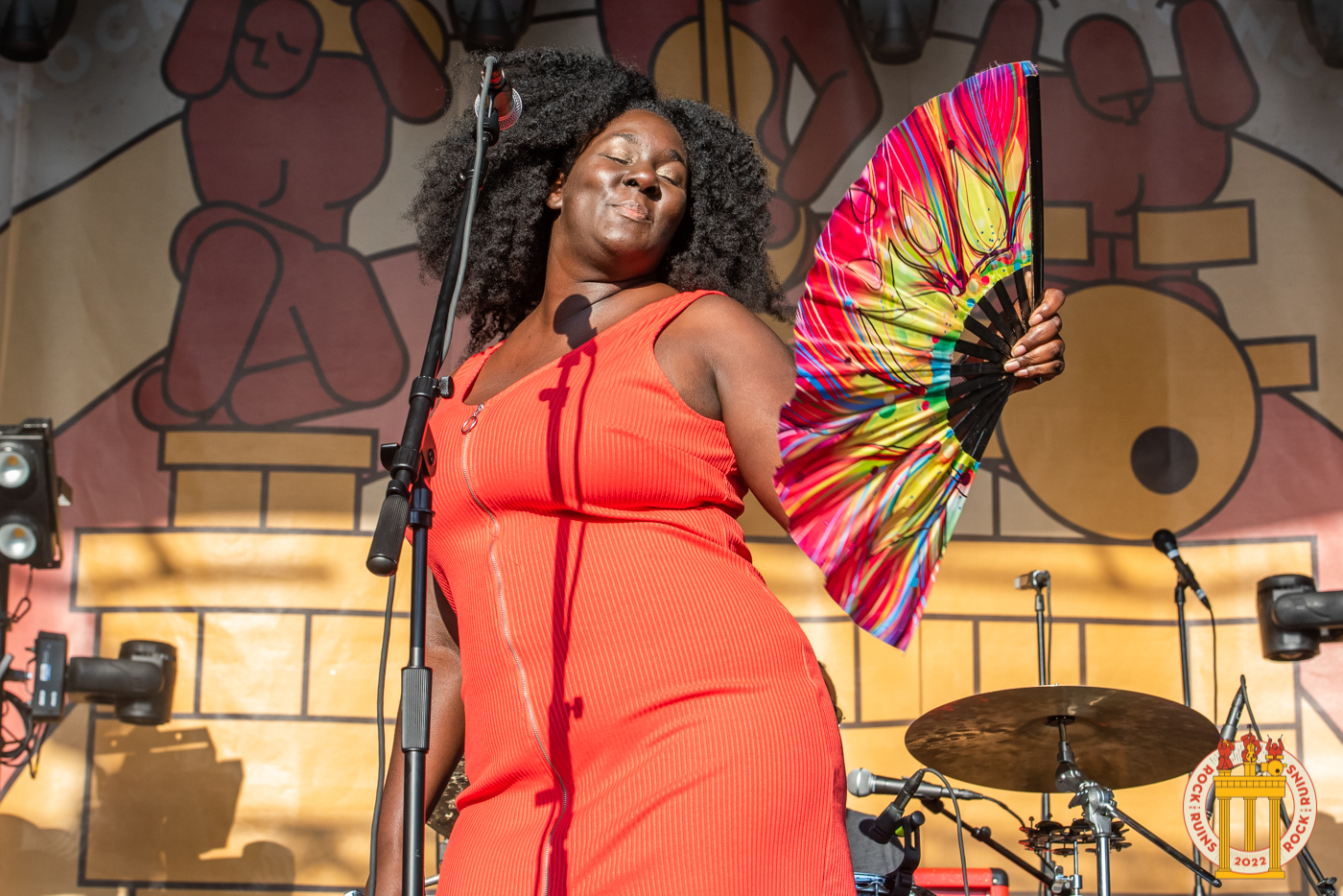 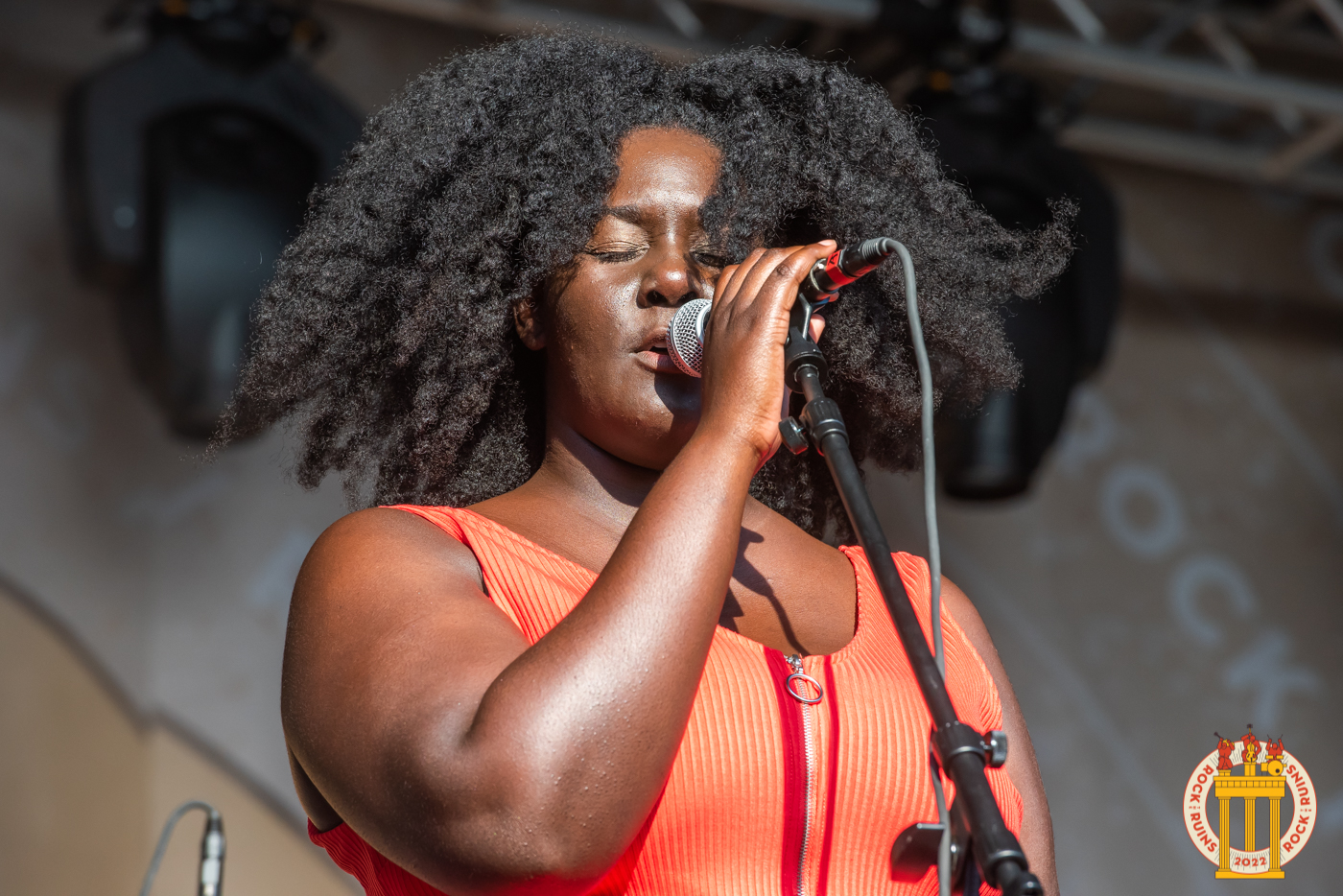 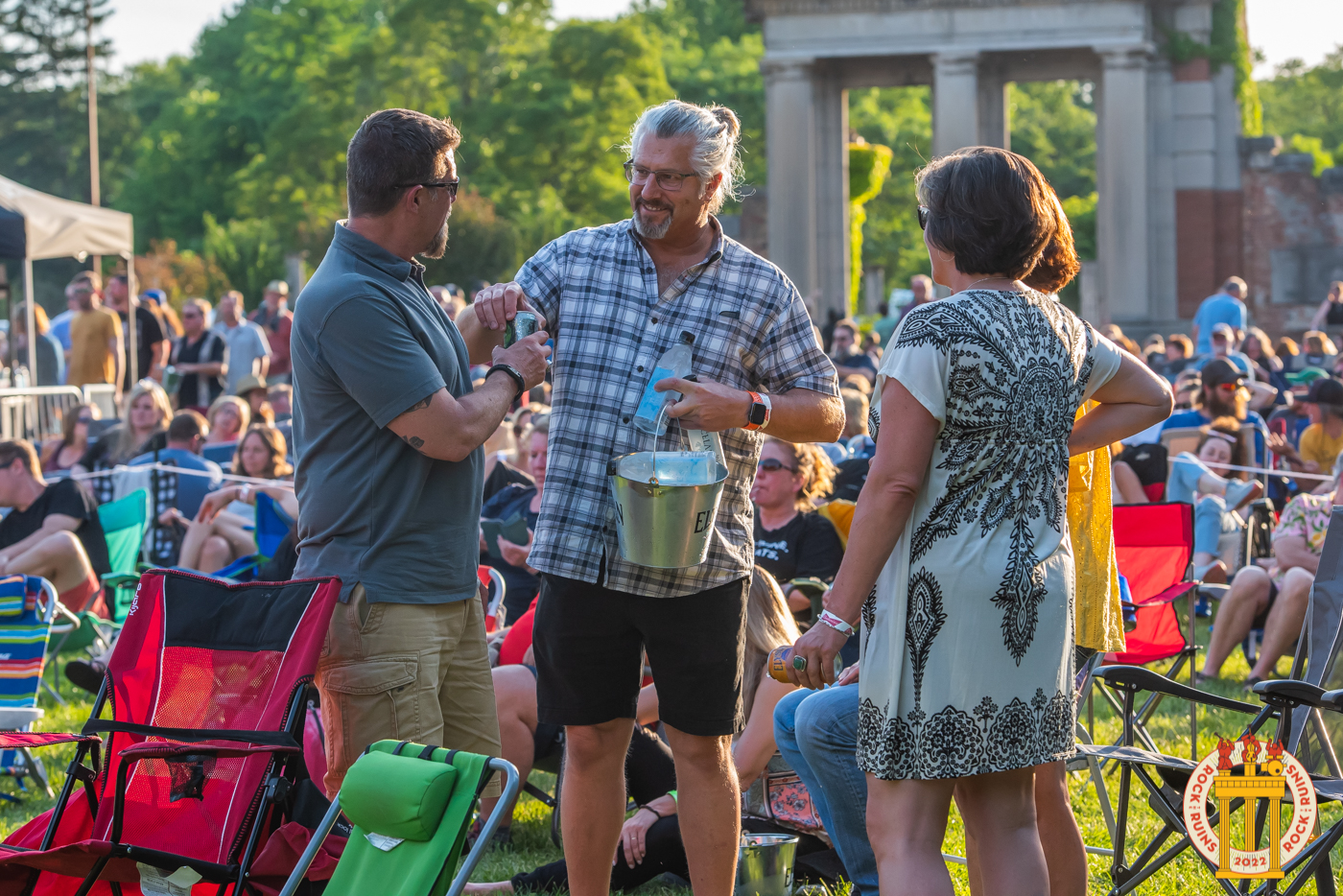 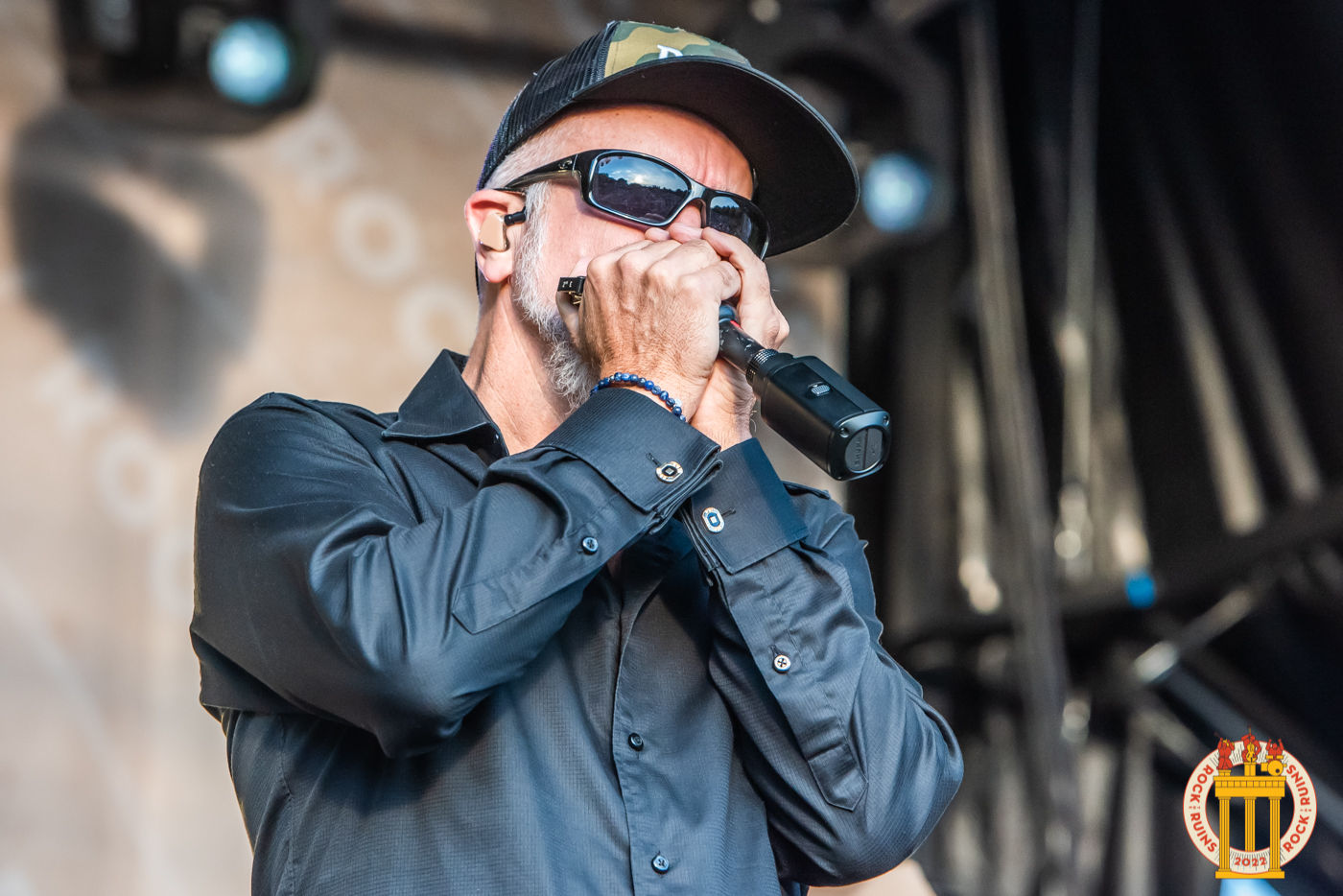 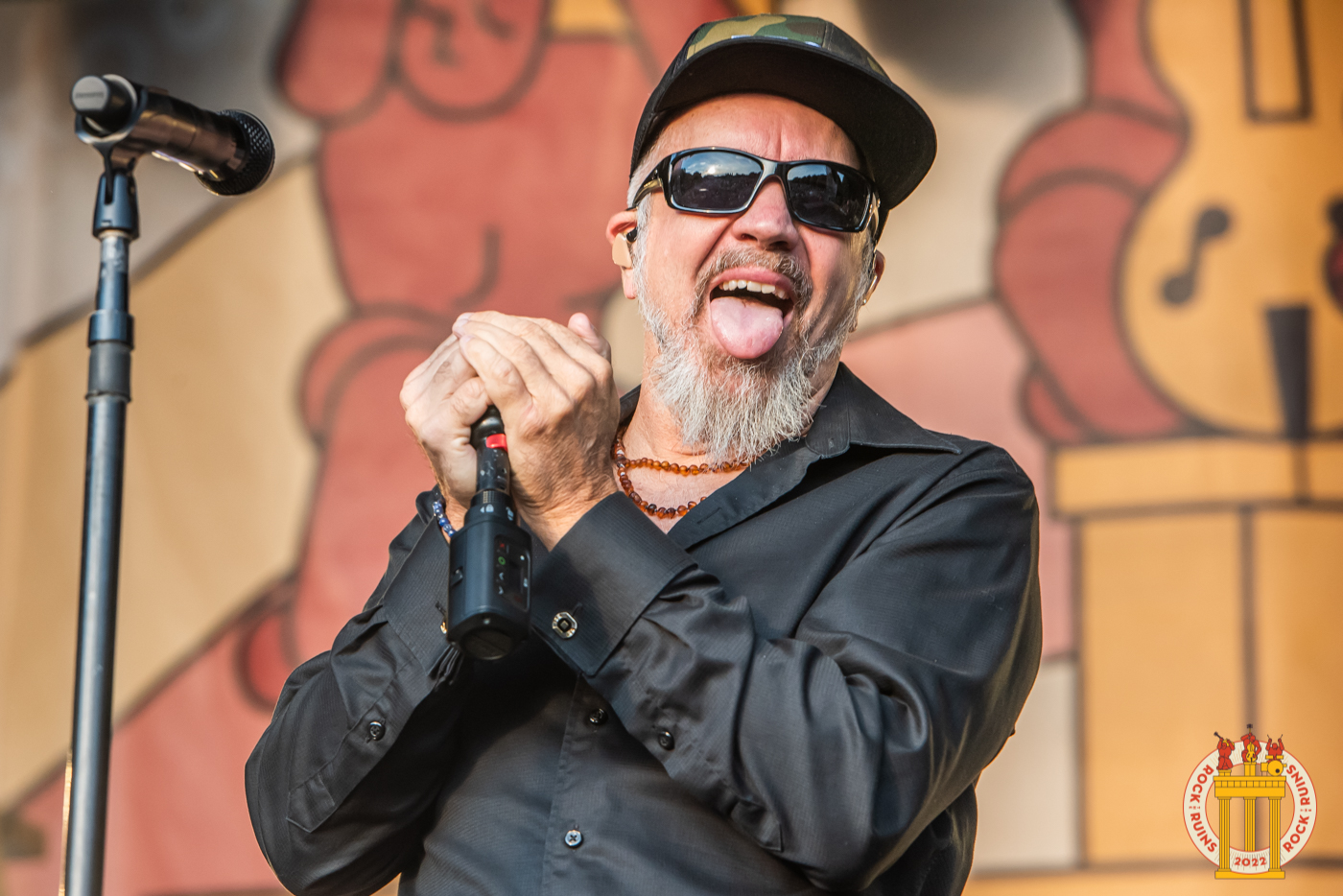 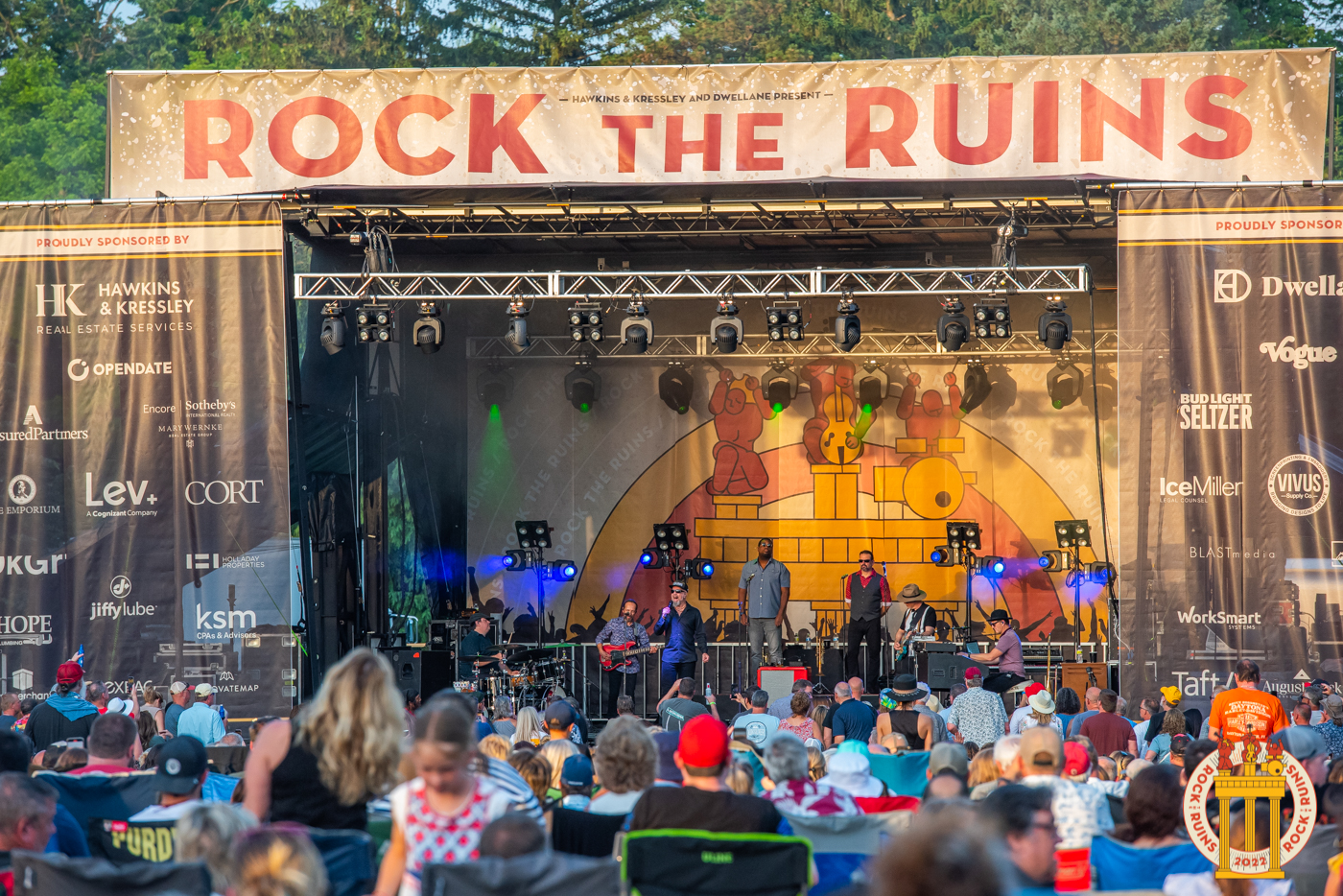 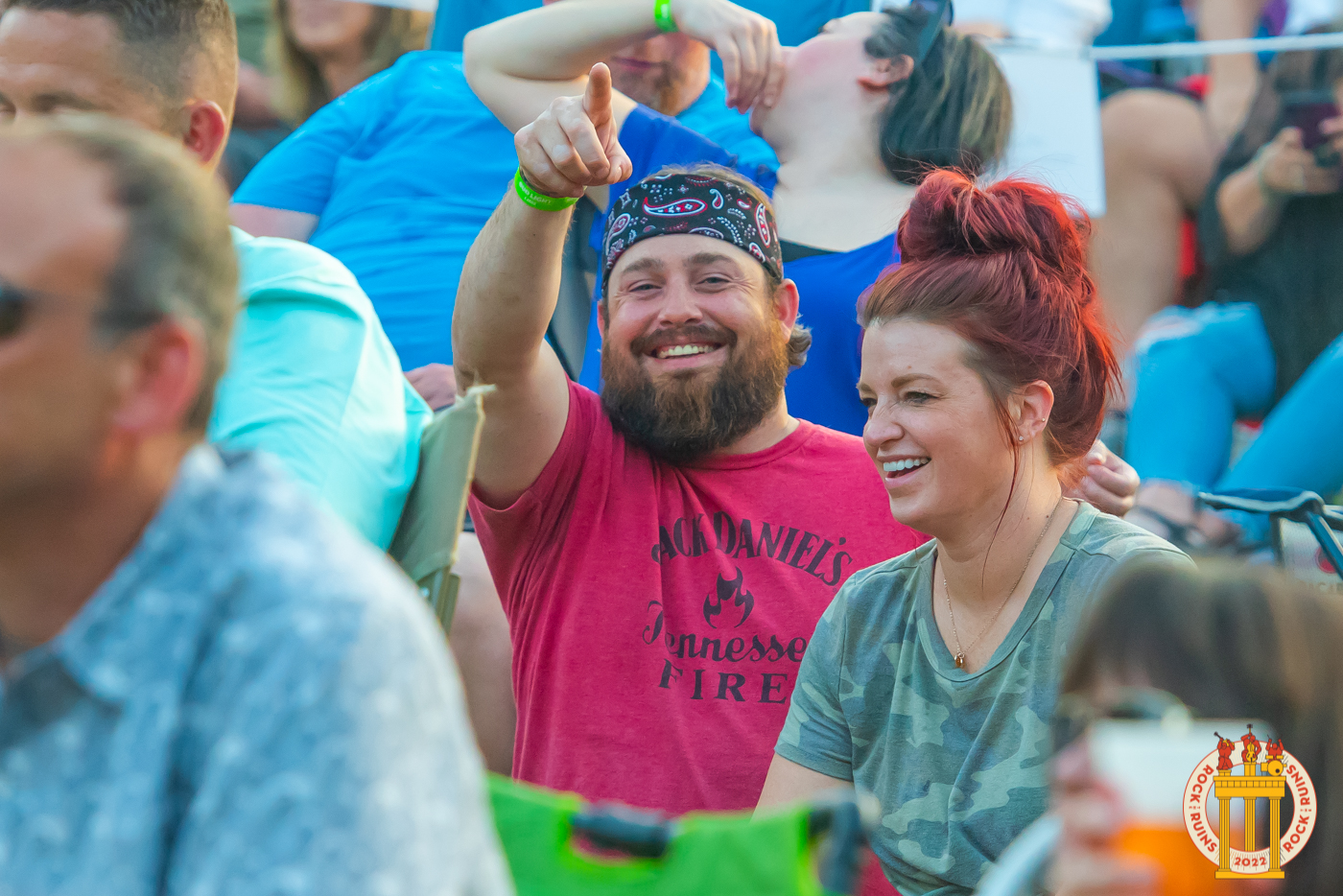 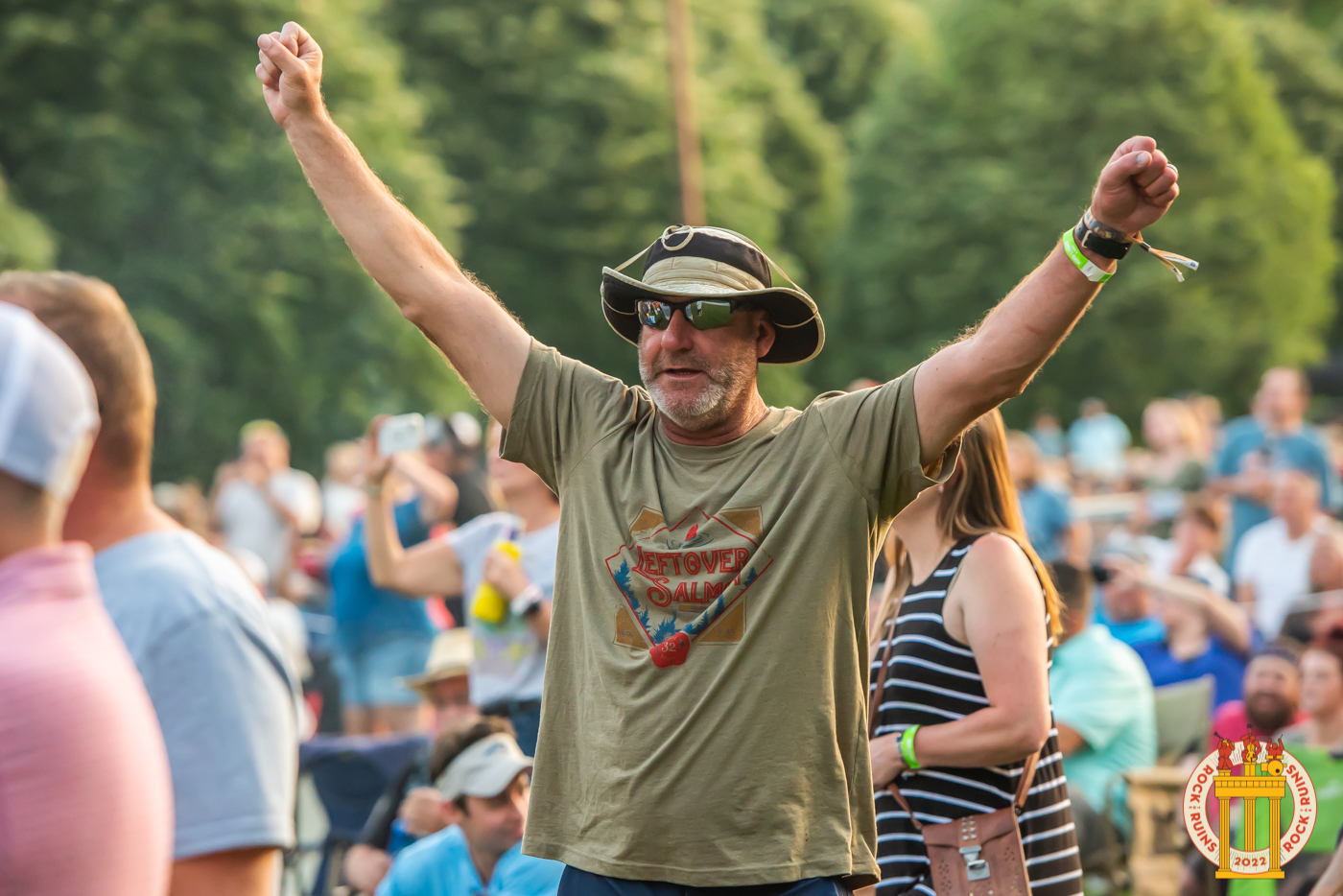 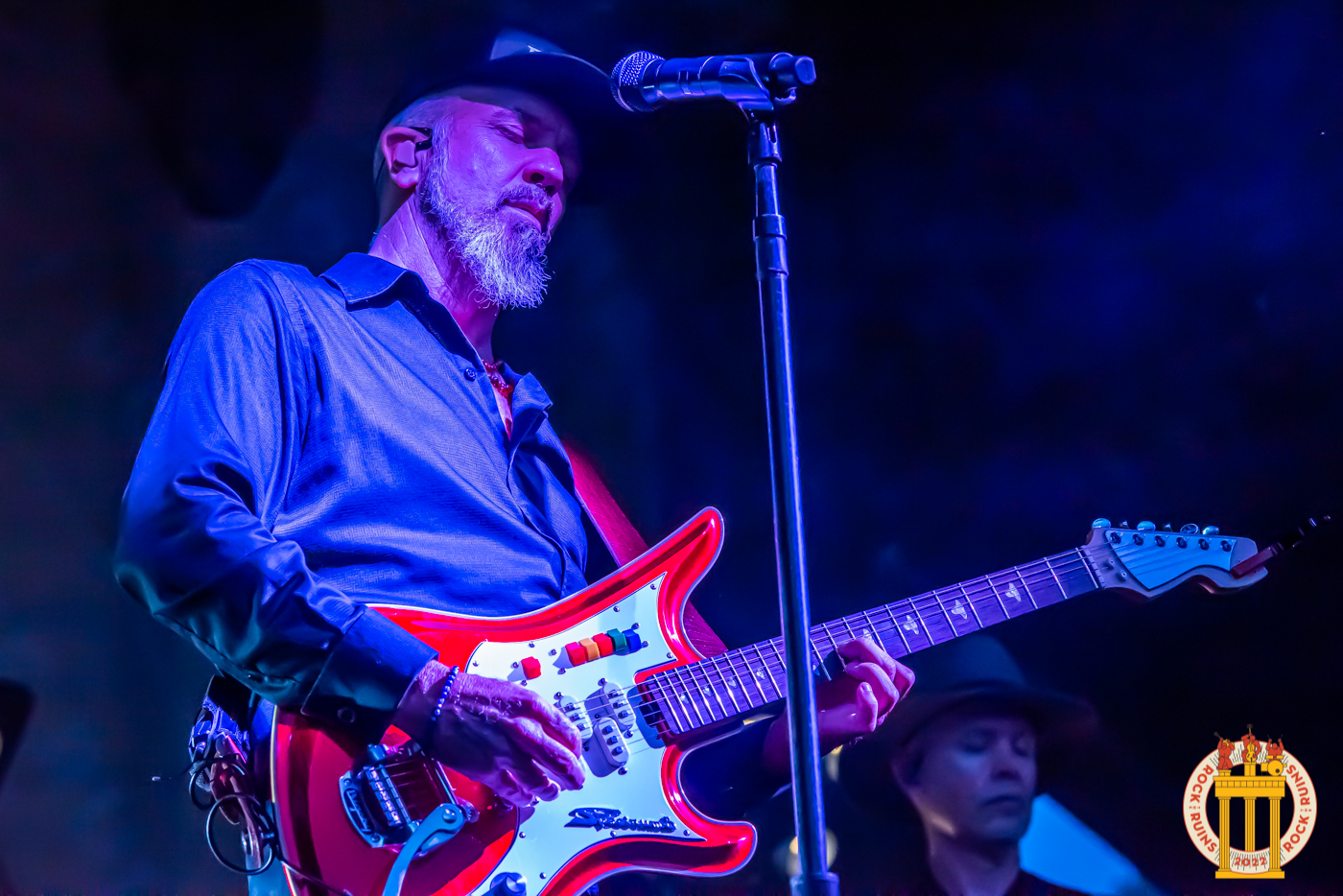 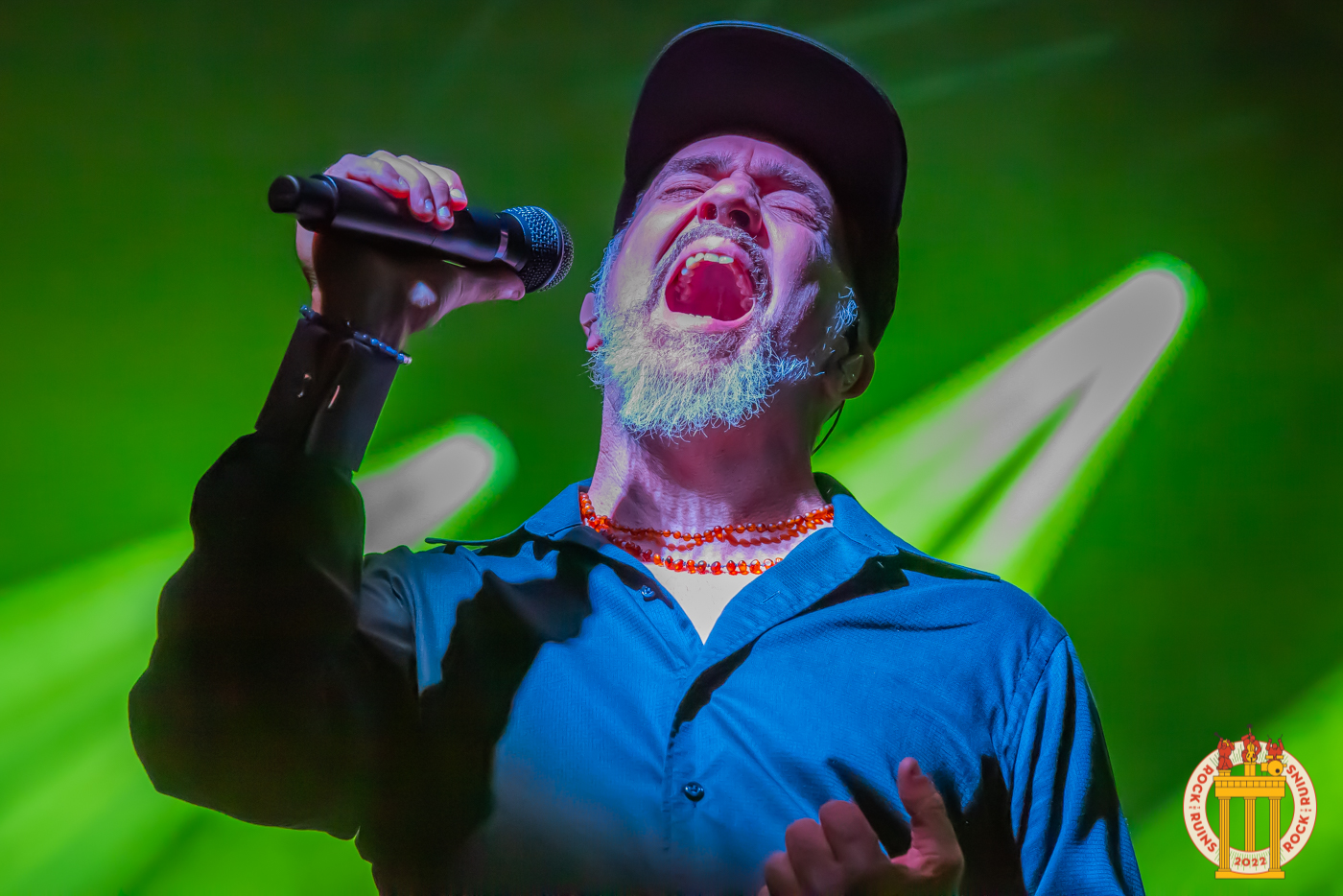 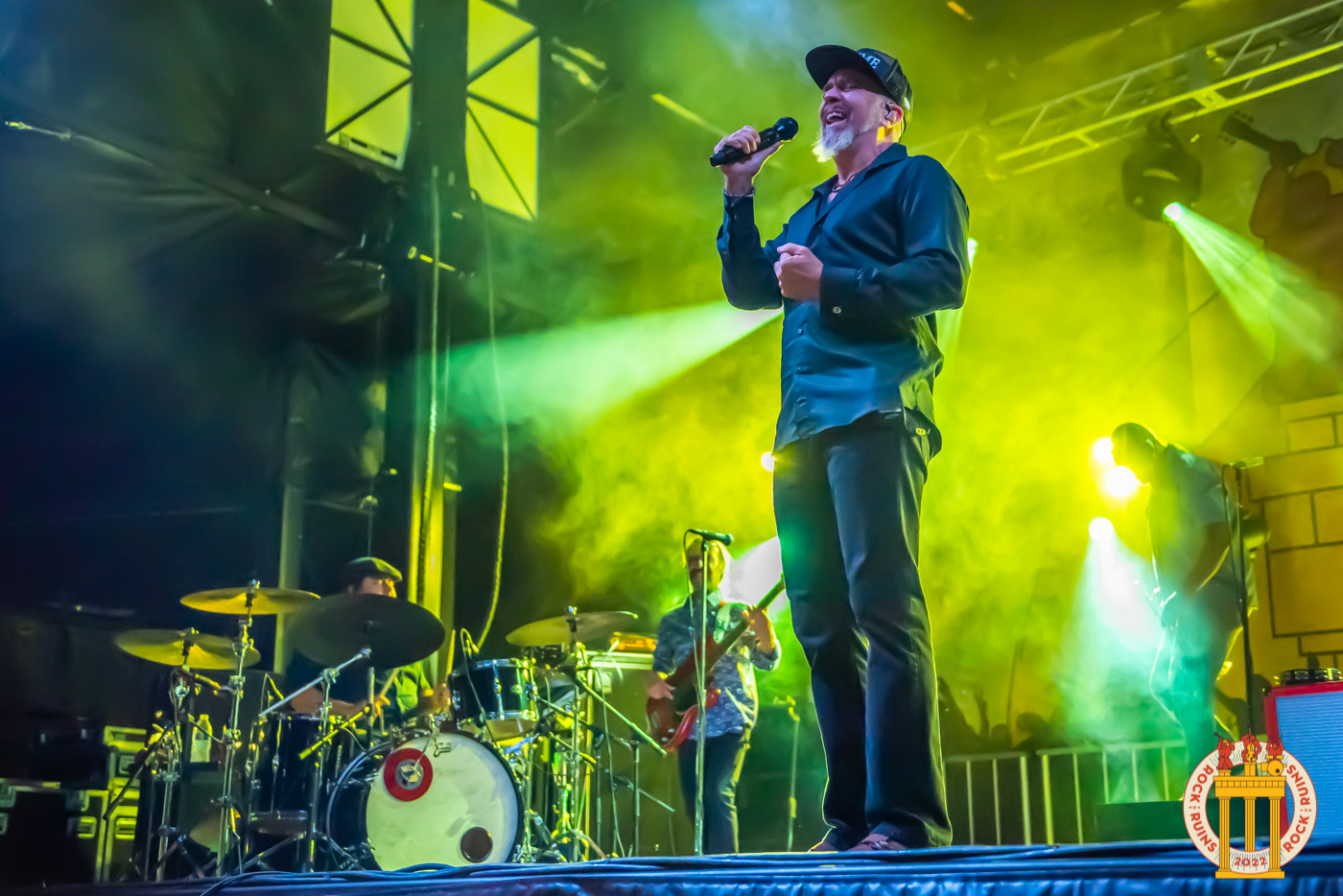 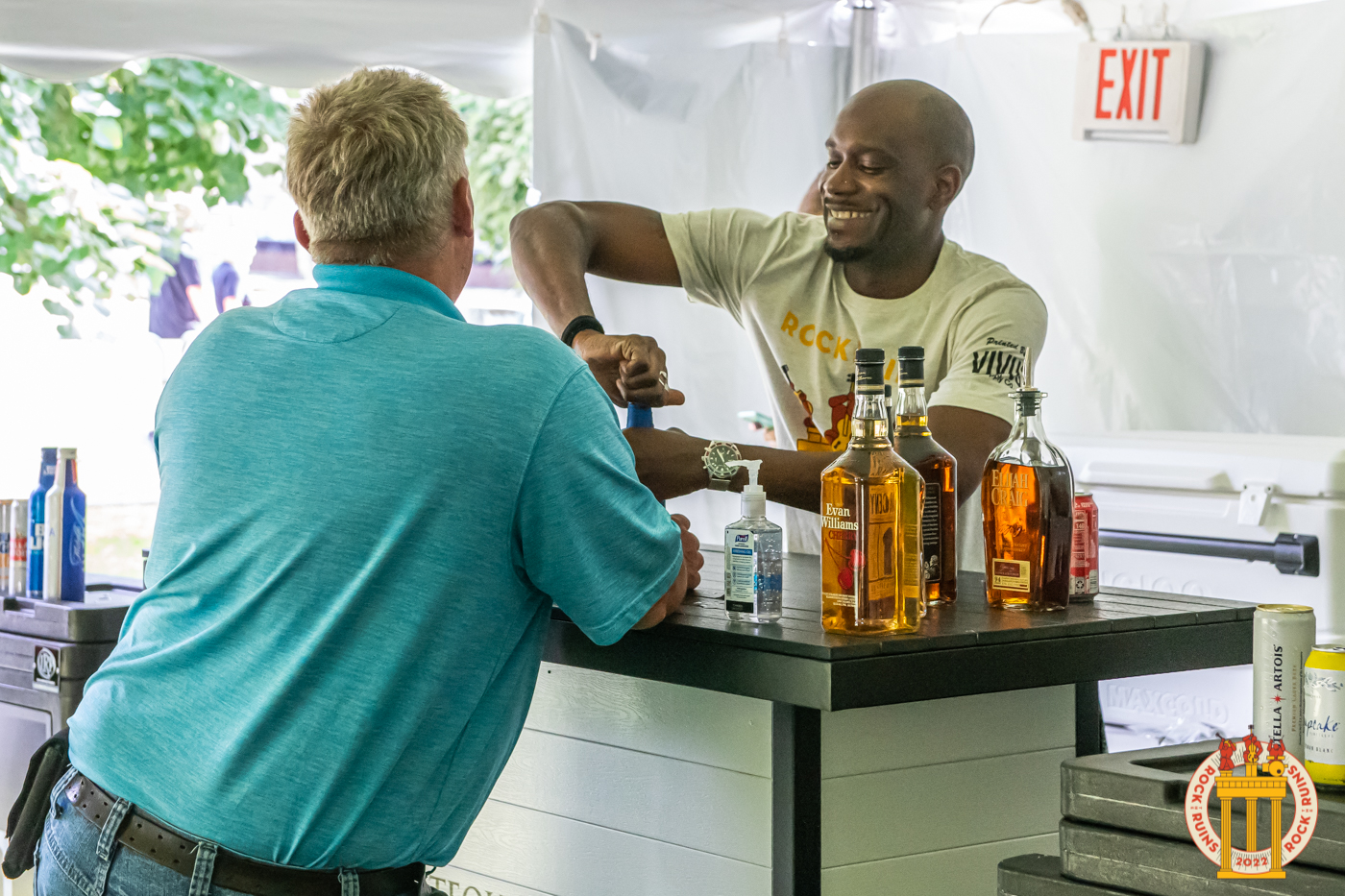 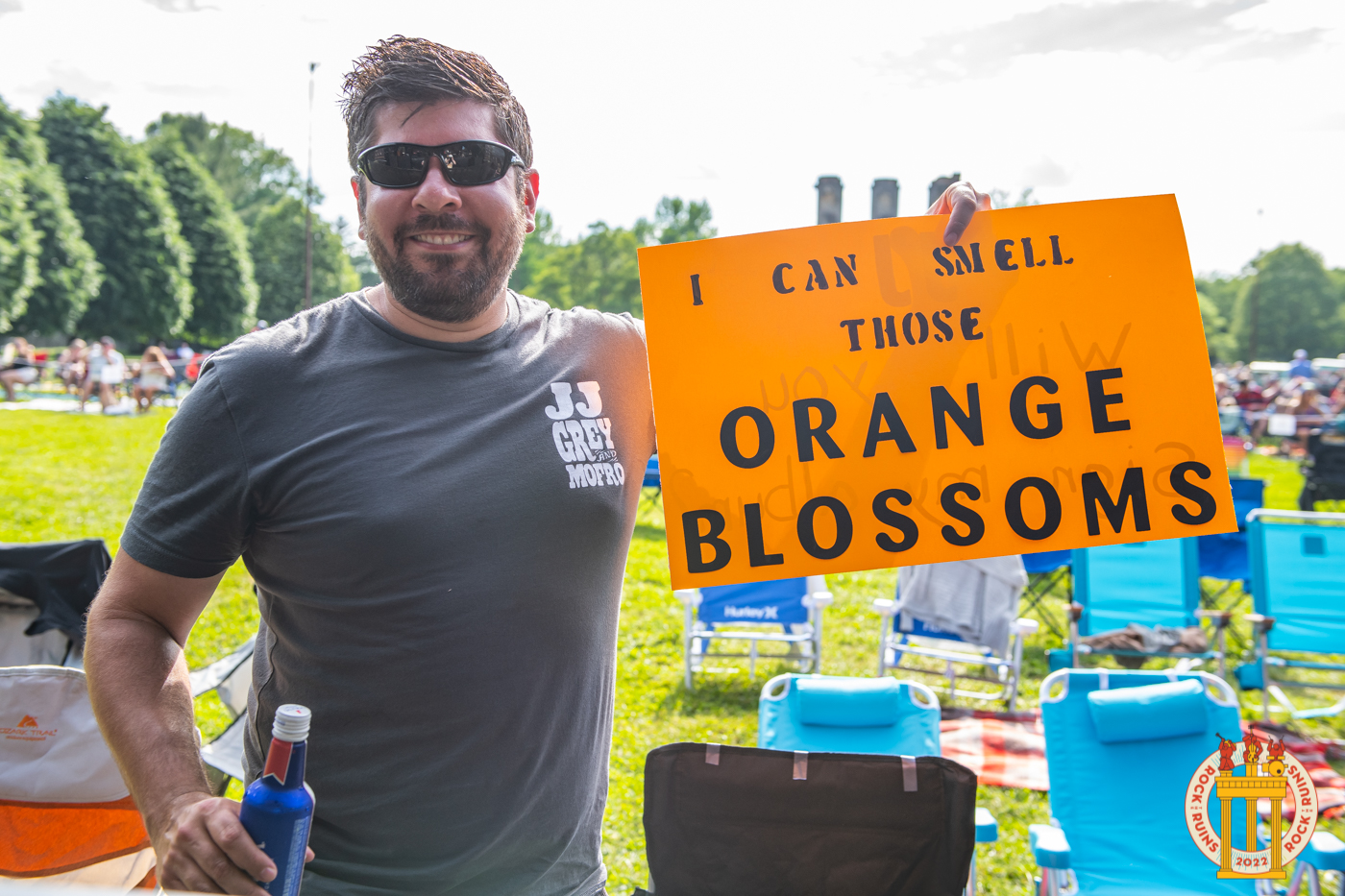 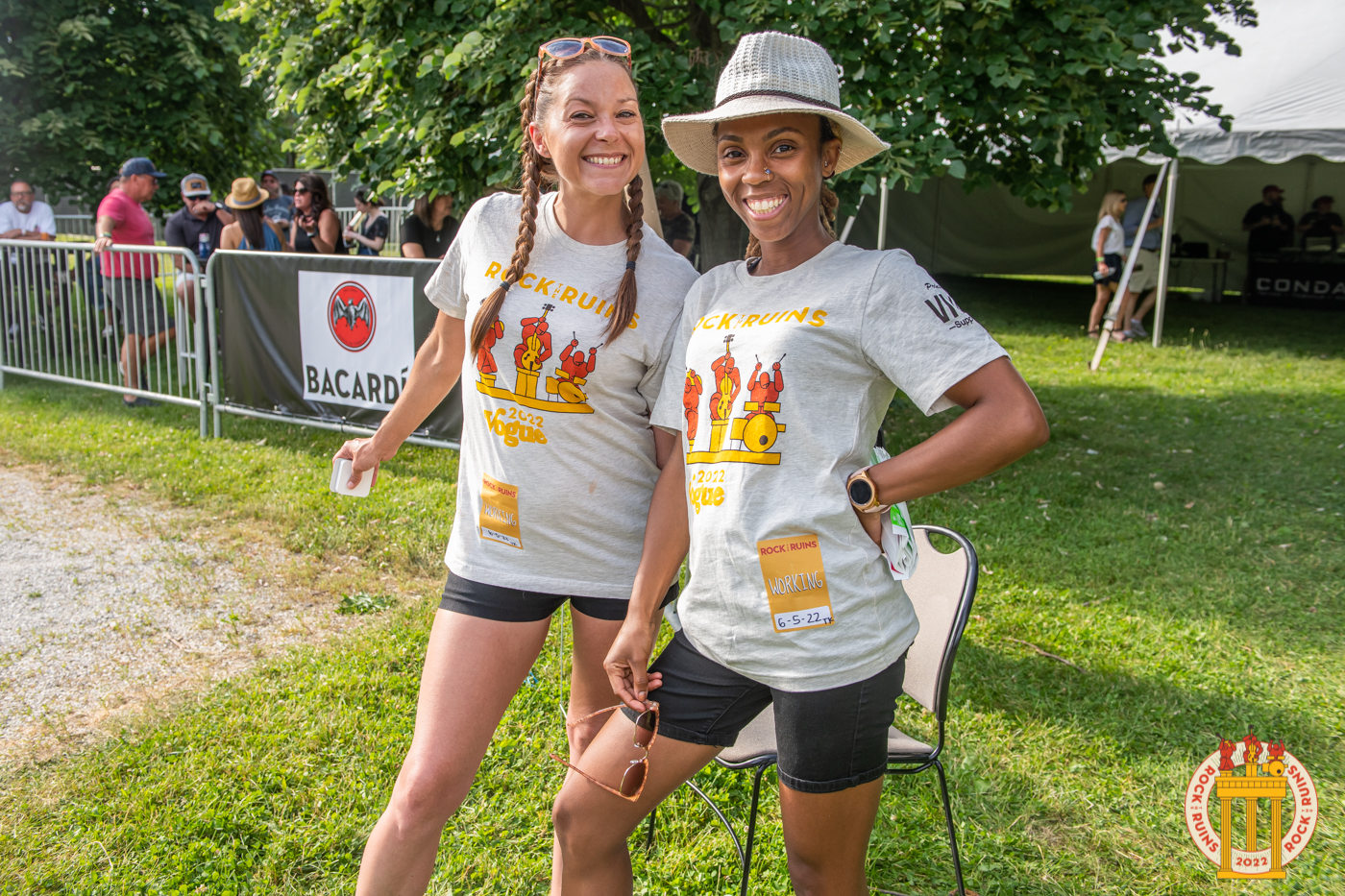 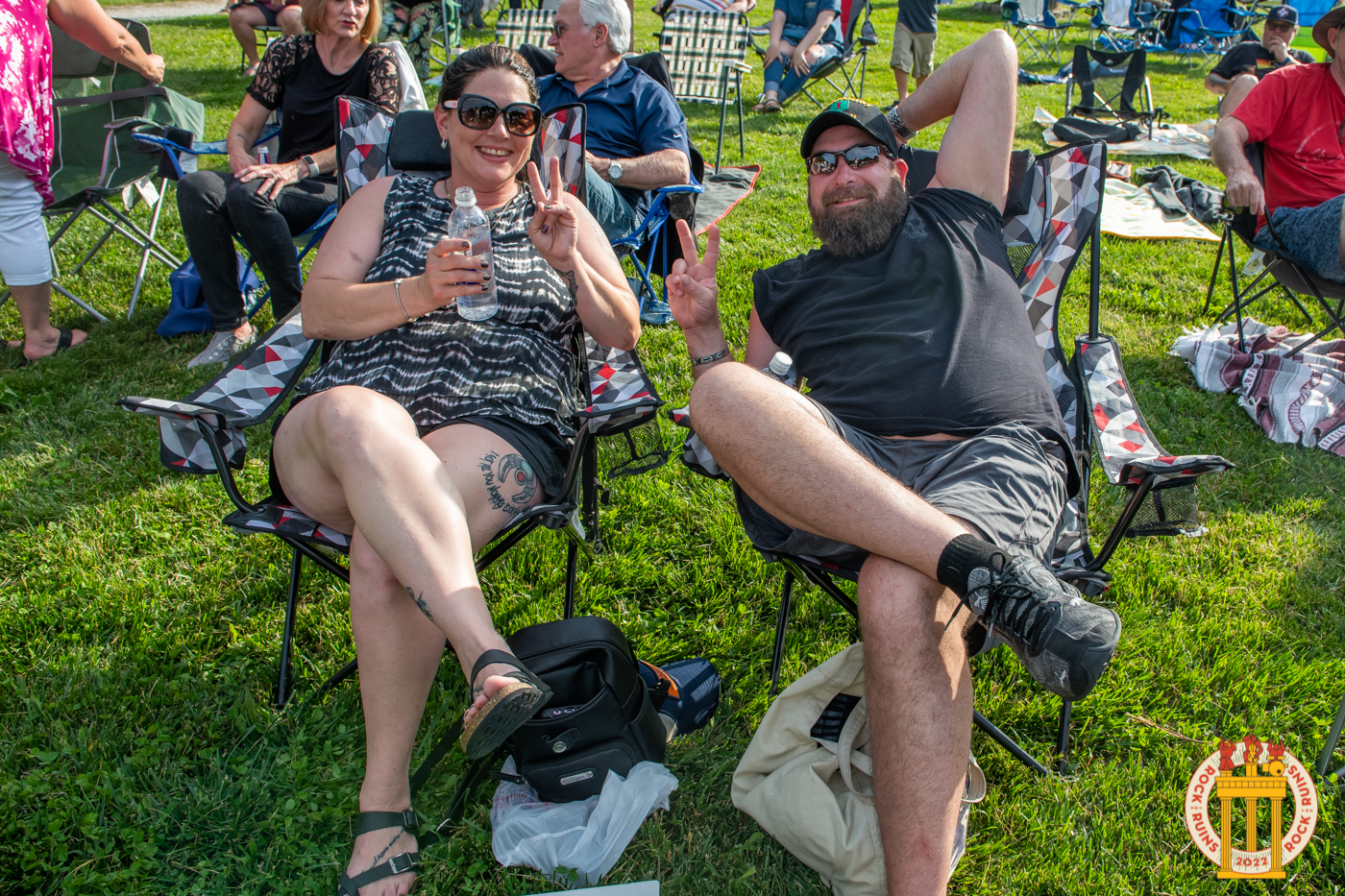 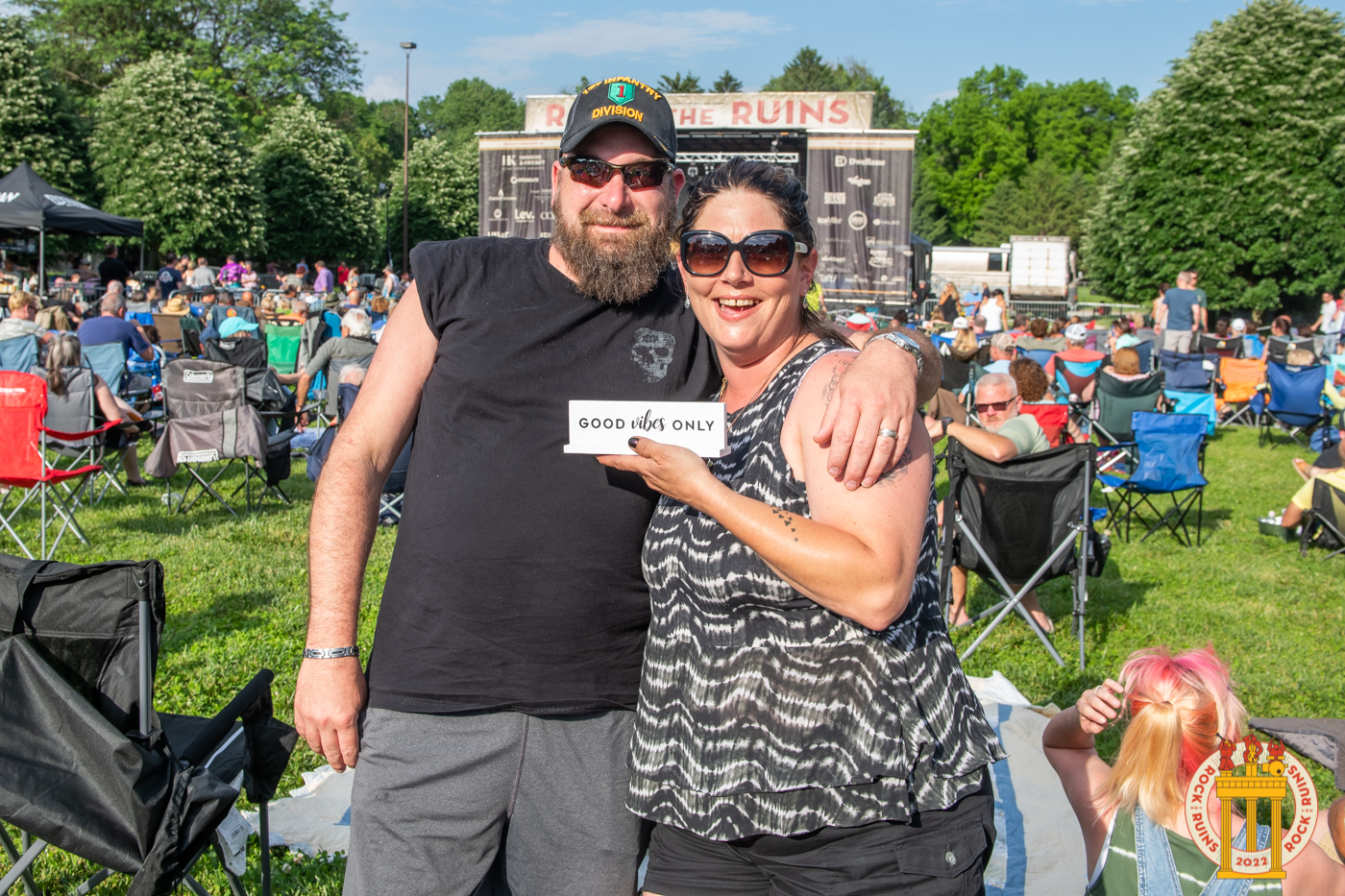 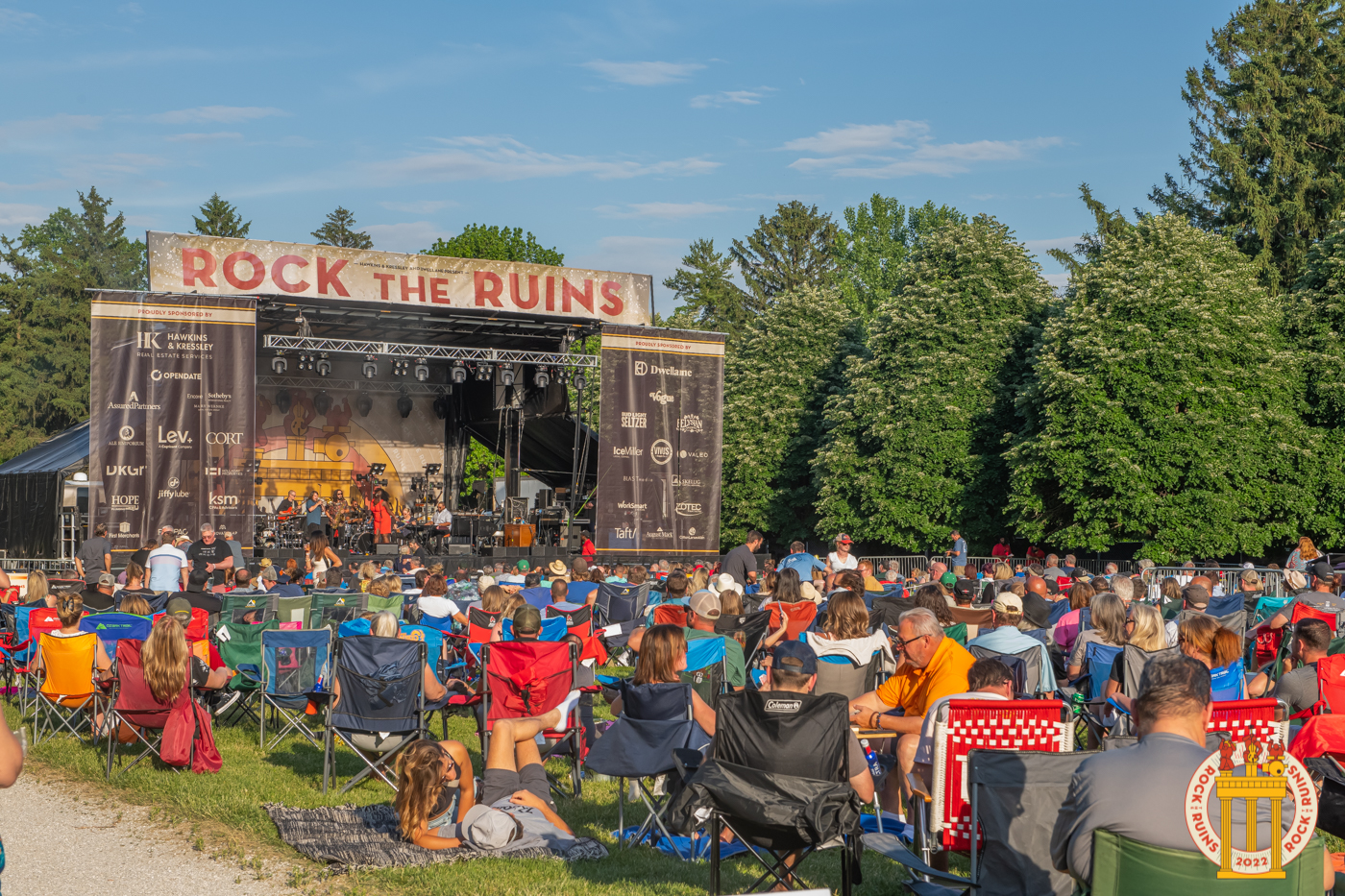 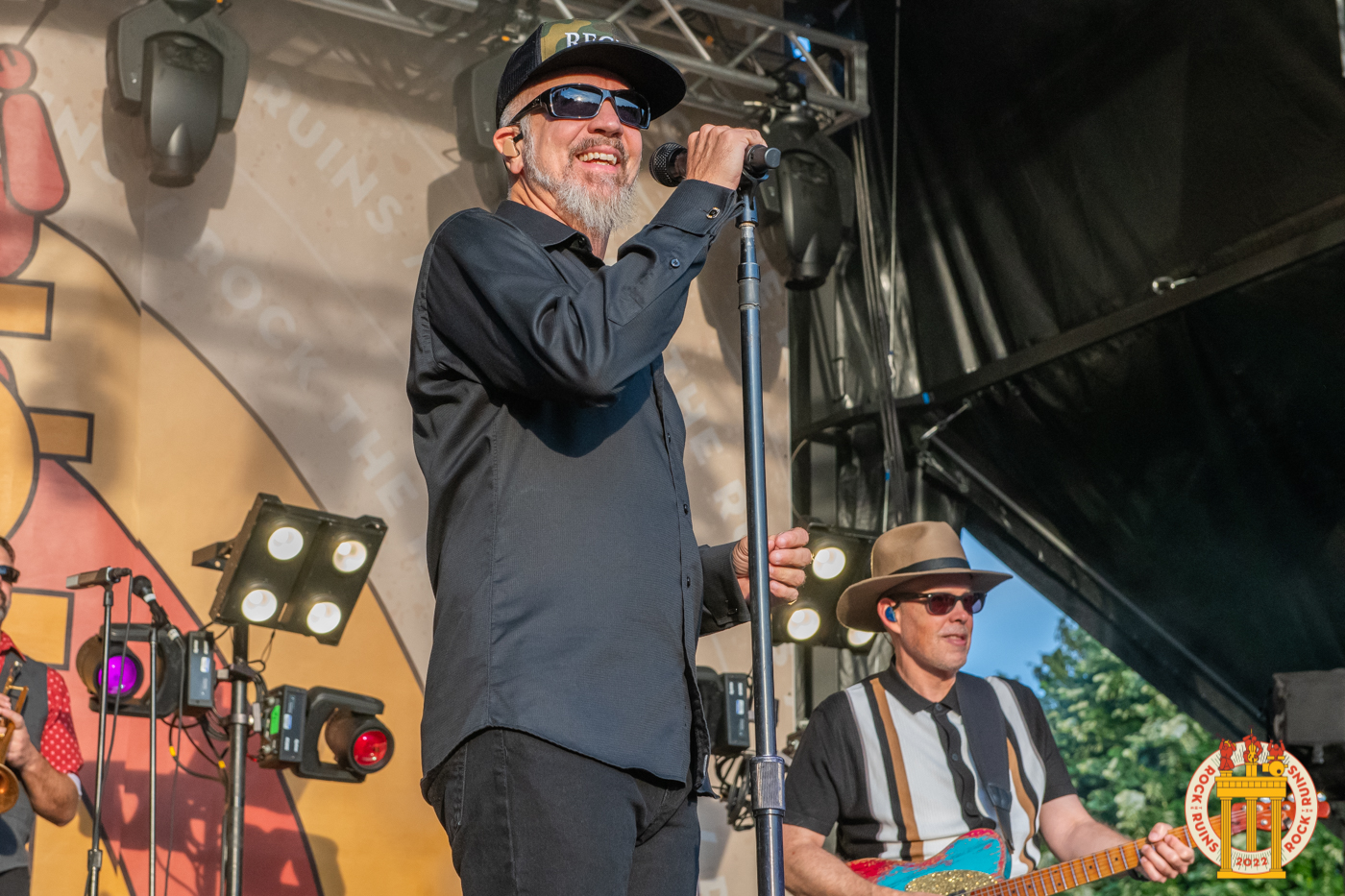 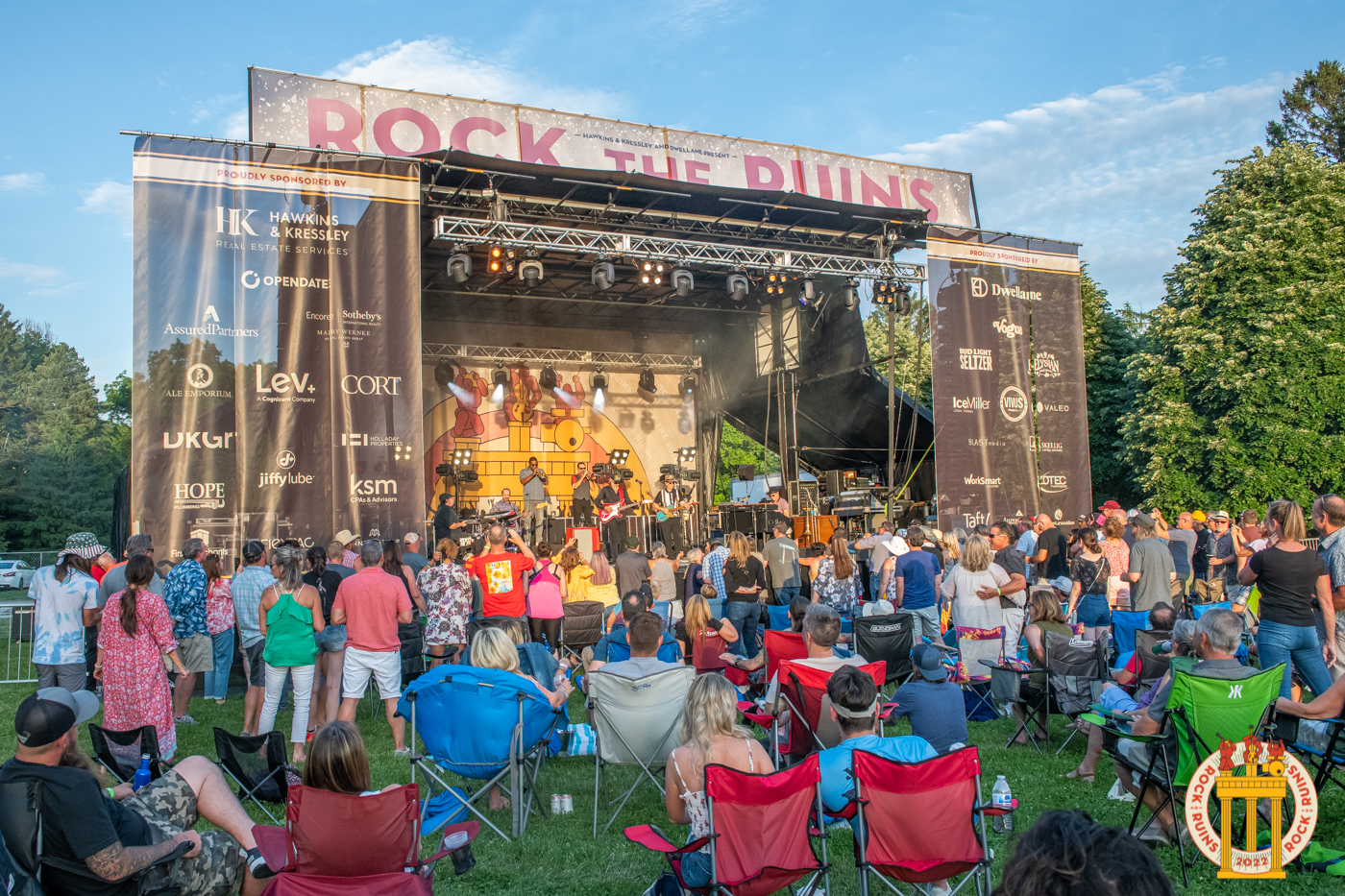 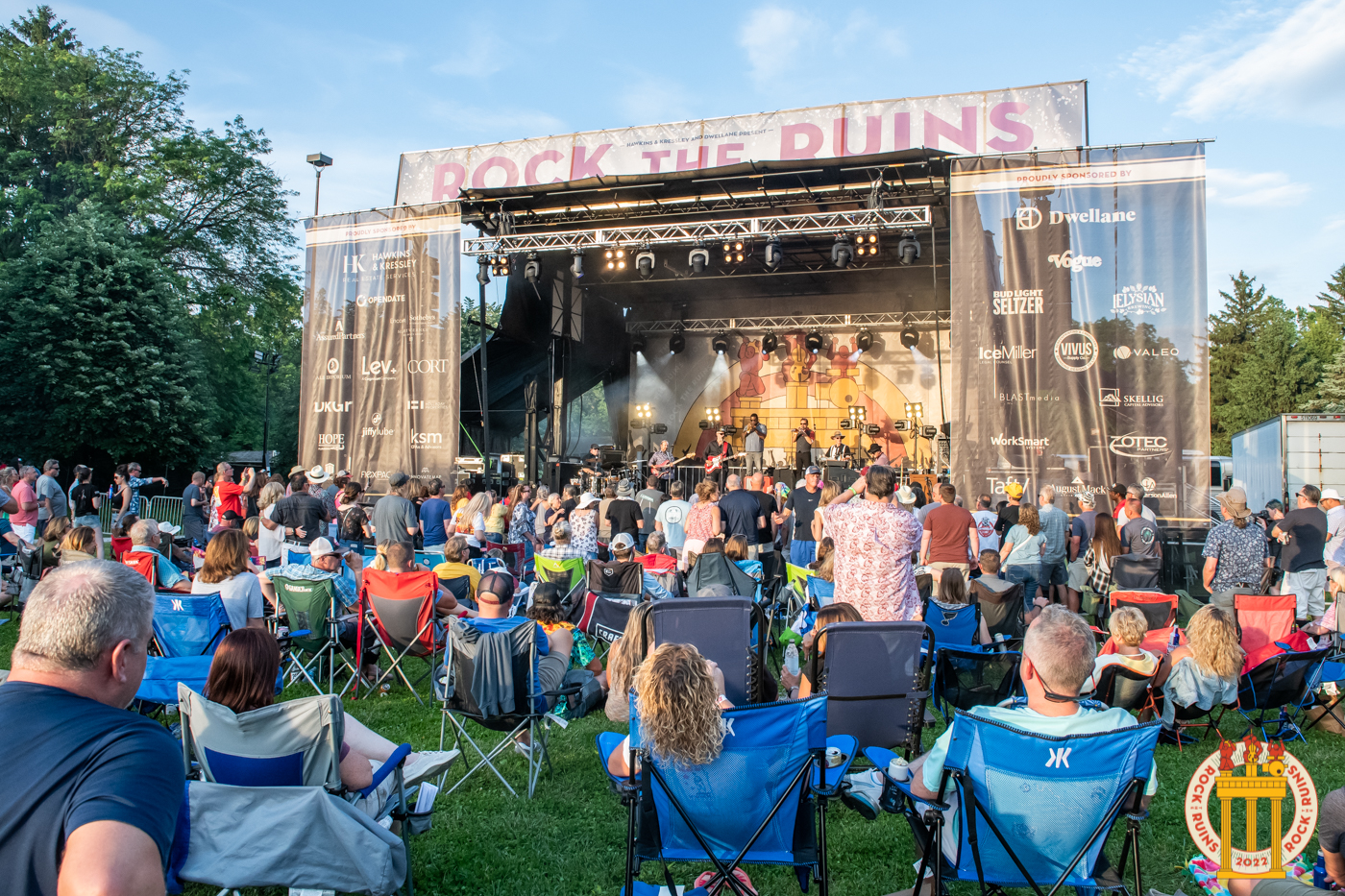 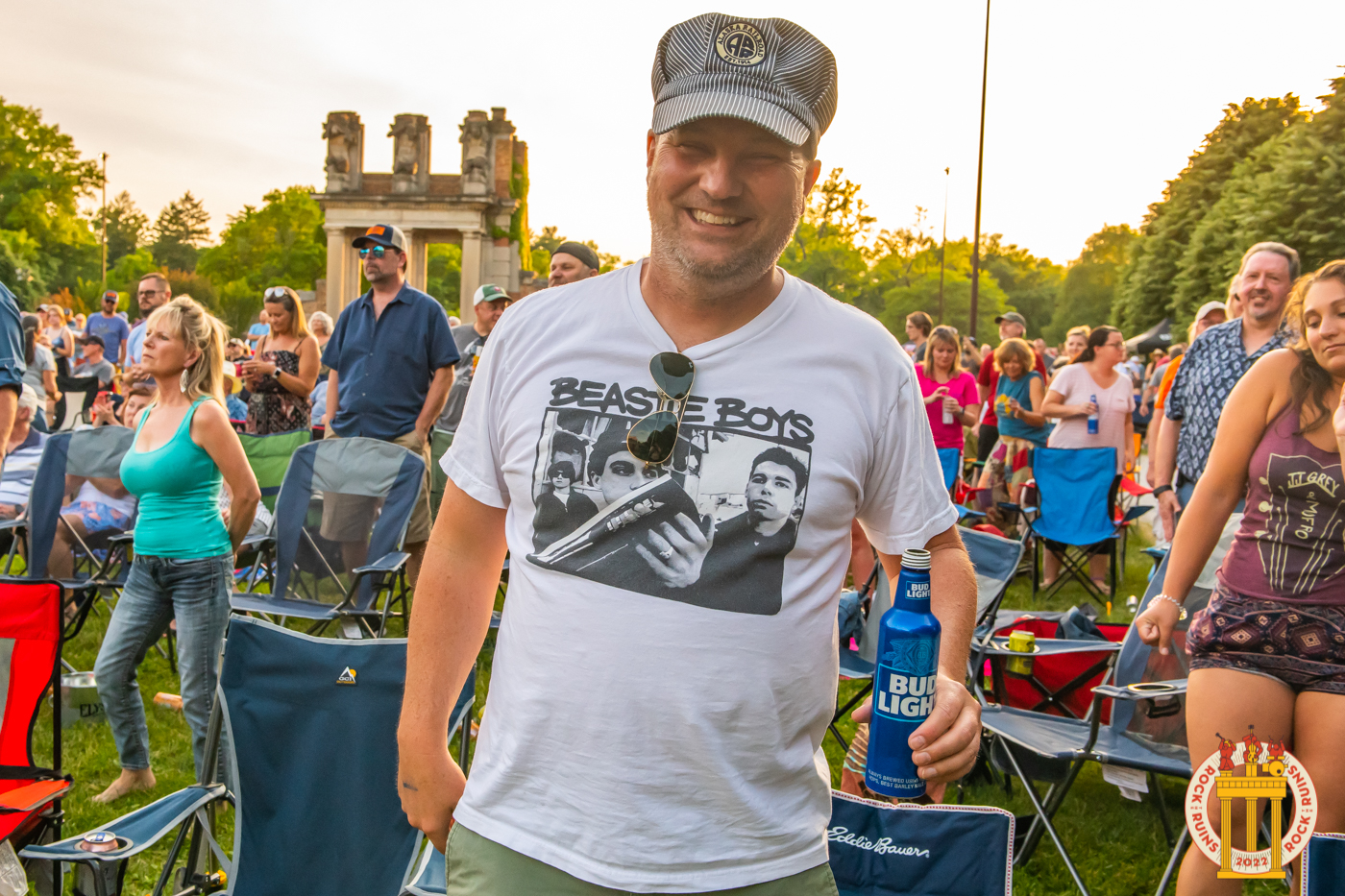 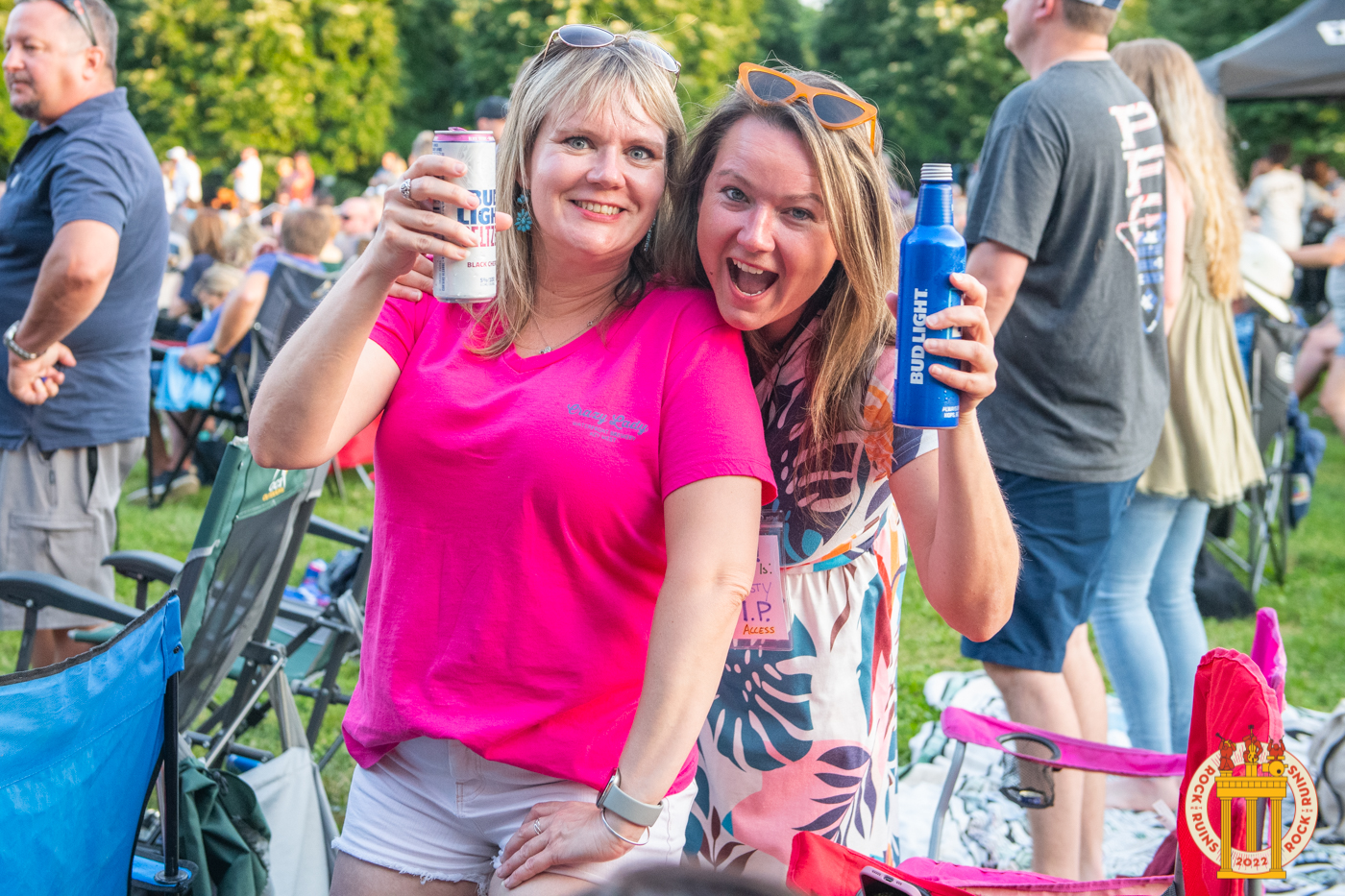 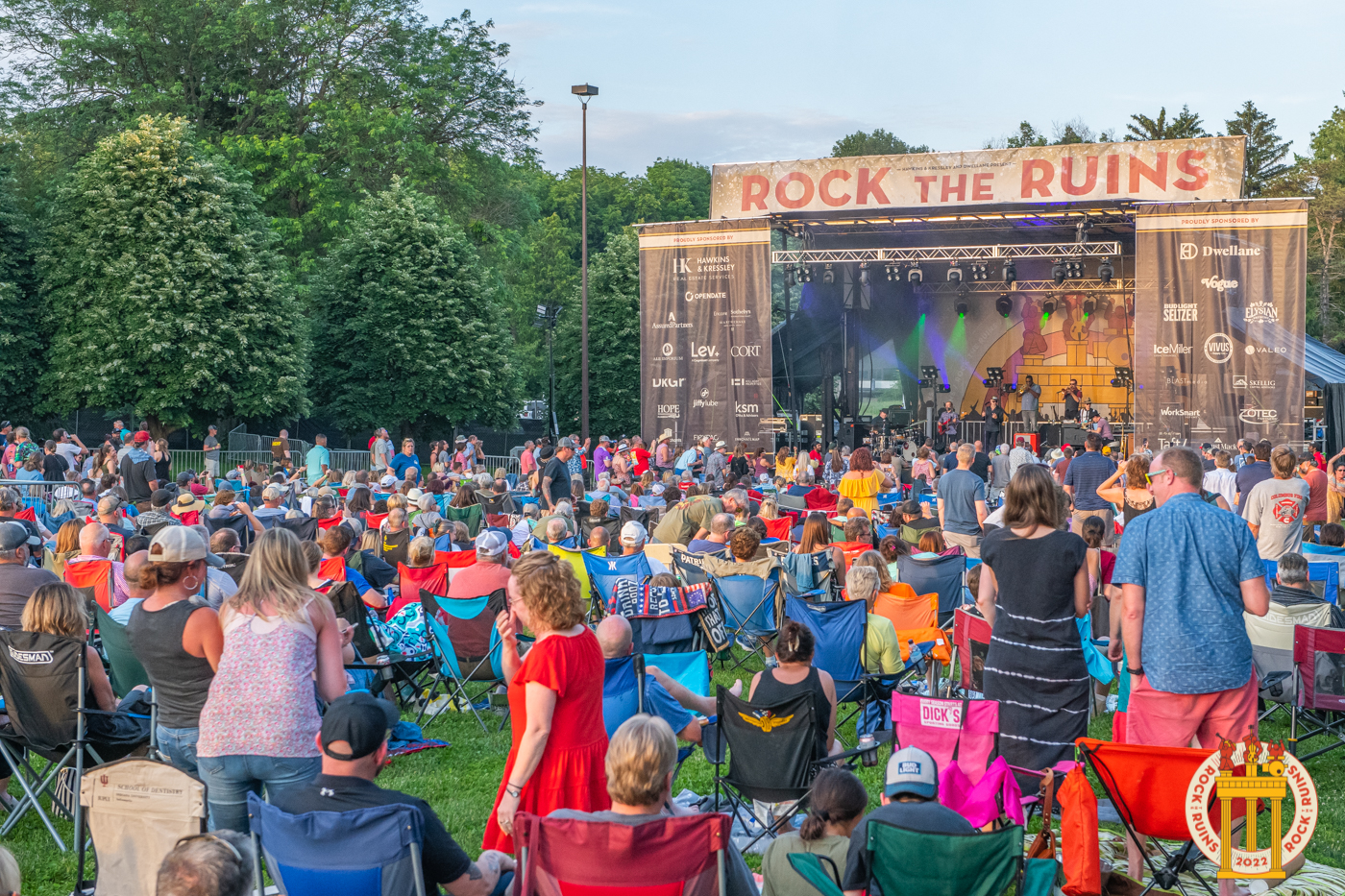 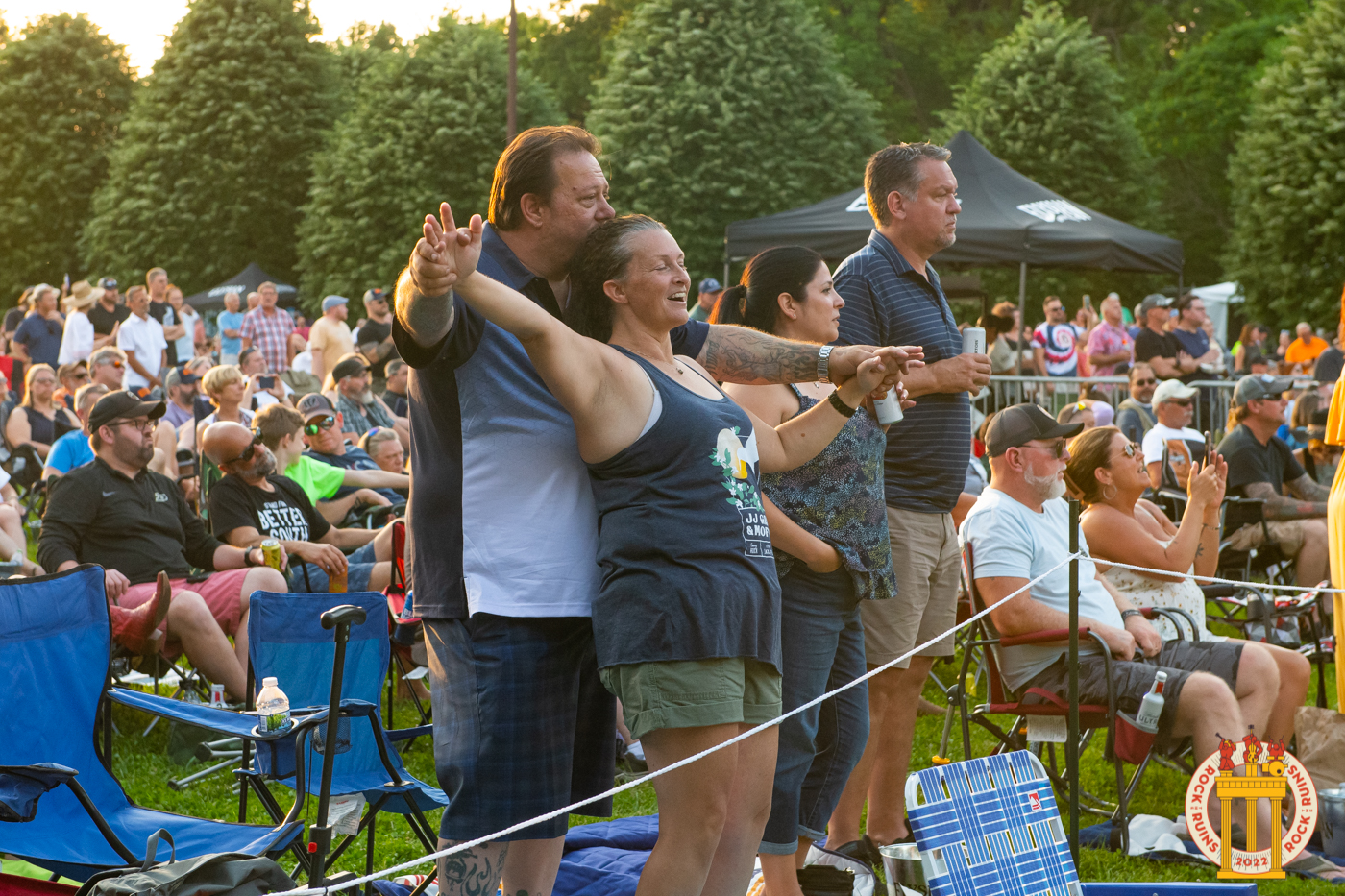 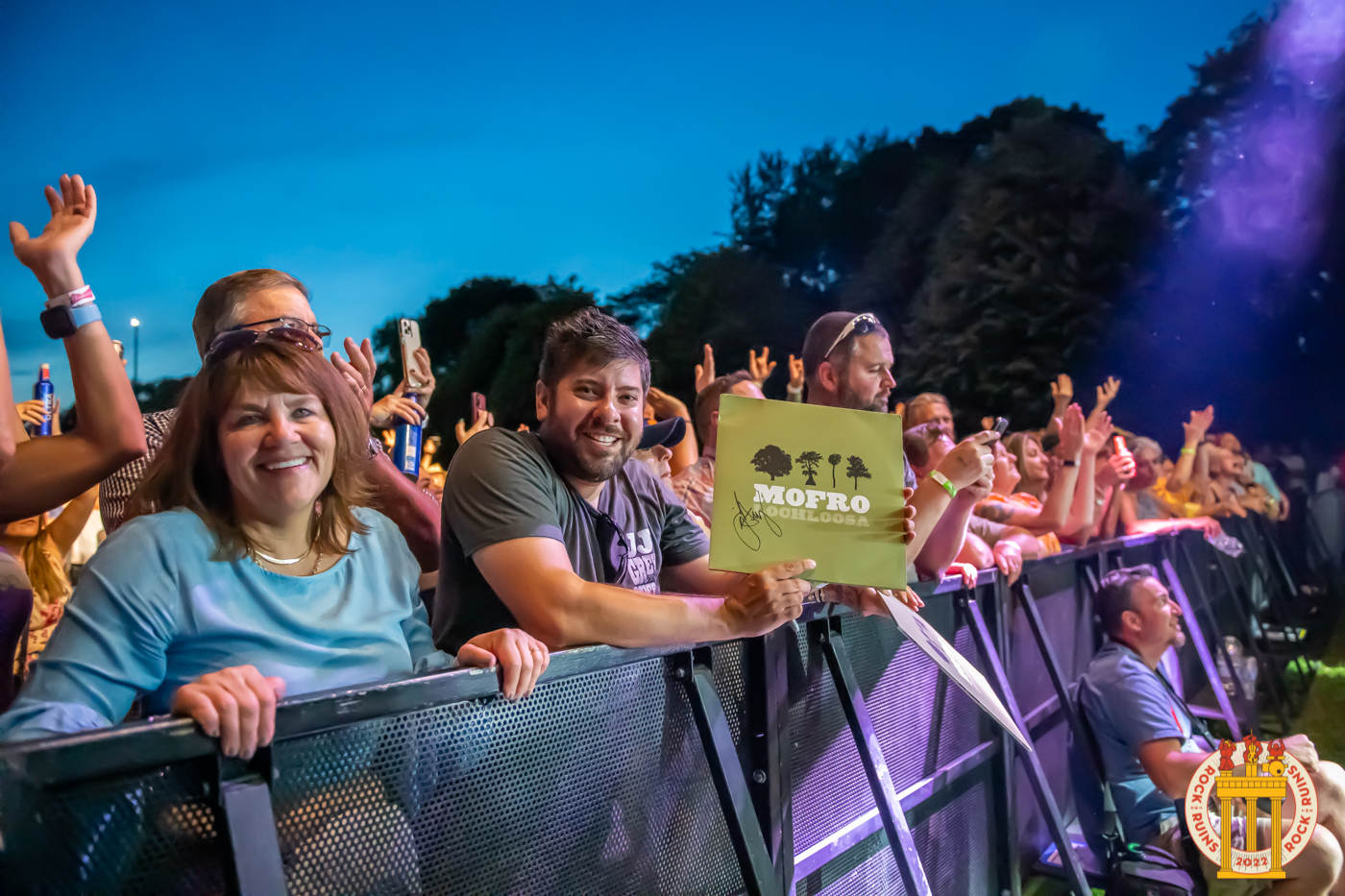 From the days of playing greasy local juke joints to headlining major festivals, JJ Grey remains an unfettered, blissful performer, singing with a blue-collared spirit over the bone-deep grooves of his compositions. His presence before an audience is something startling and immediate, at times a funk rave-up, other times sort of a mass-absolution for the mortal weaknesses that make him and his audience human. When you see JJ Grey and his band Mofro live—and you truly, absolutely must—the man is fearless. Onstage, Grey delivers his songs with compassion and a relentless honesty. Grey and his current Mofro lineup offer grace and groove in equal measure.

After cultivating her dynamic voice and performance skills in backup roles and stage plays, Joslyn Hampton teamed with her stepfather, Marty Charters (a touring guitarist and songwriter who has shared the stage with legends such as Junior Wells, Buddy Guy, and Van Morrison), to compose a captivating set of tunes and assemble an ace band. Joslyn & The Sweet Compression (Marty Charters - guitar, Steve Holloman - keyboards, Smith Donaldson - bass, Rashawn Fleming - drums, Trevin Little - saxophone, and Chase Fleming - trombone and trumpet) combine to deliver a hook-filled mix of funk and soul on their self-titled debut album, released in 2019. A headlining favorite at regional clubs and music festivals, they are poised to engage fans across the country with widespread touring in 2021.