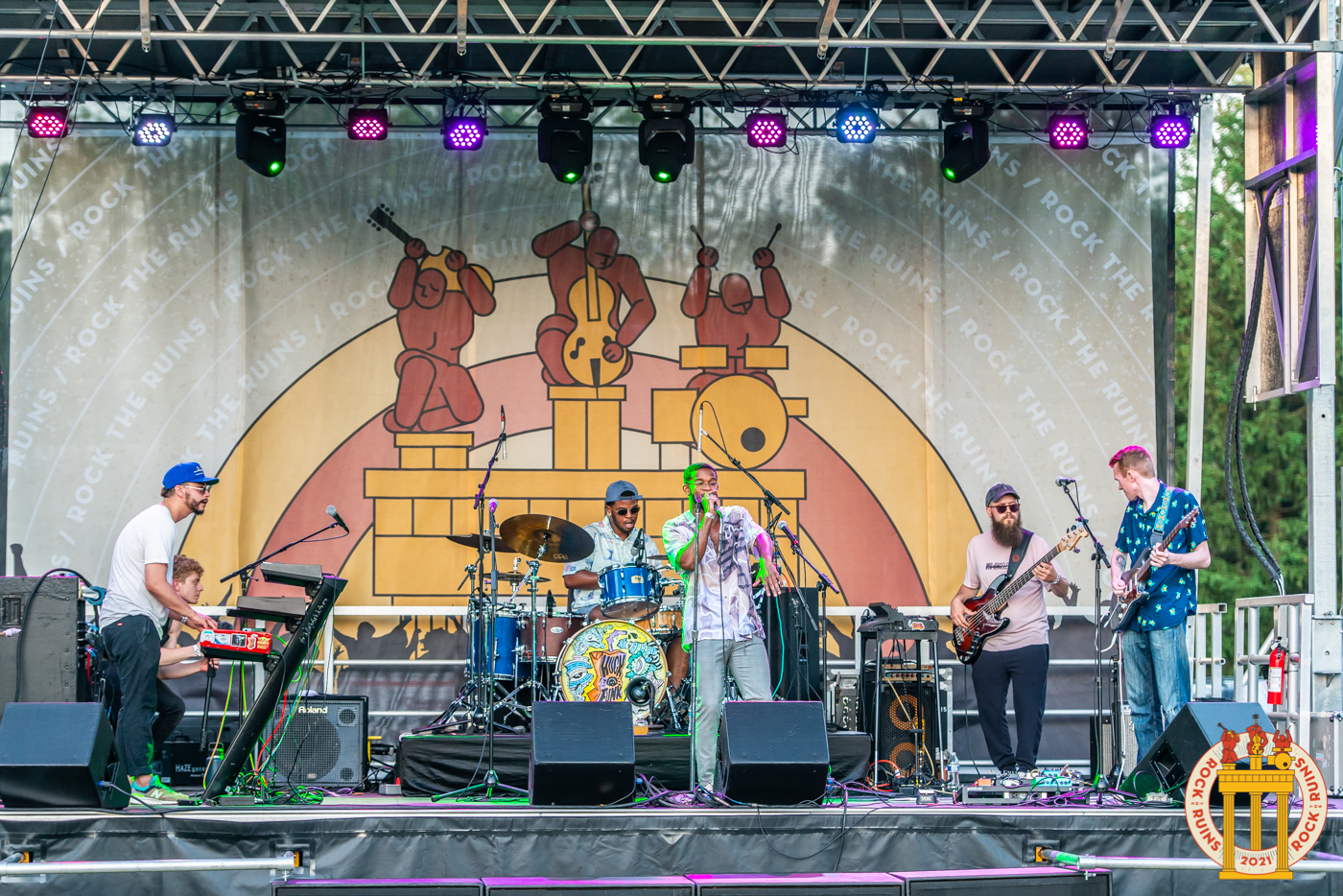 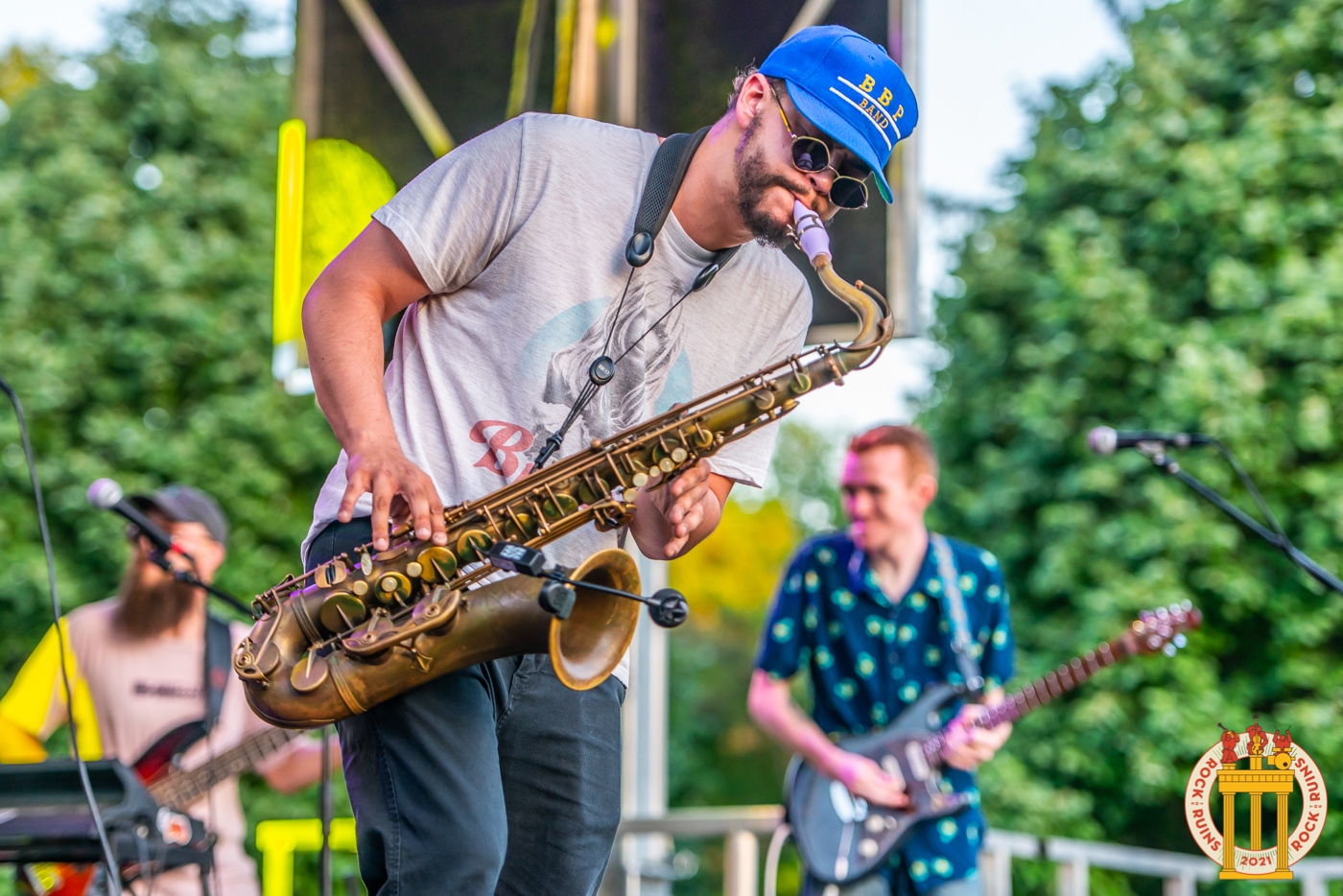 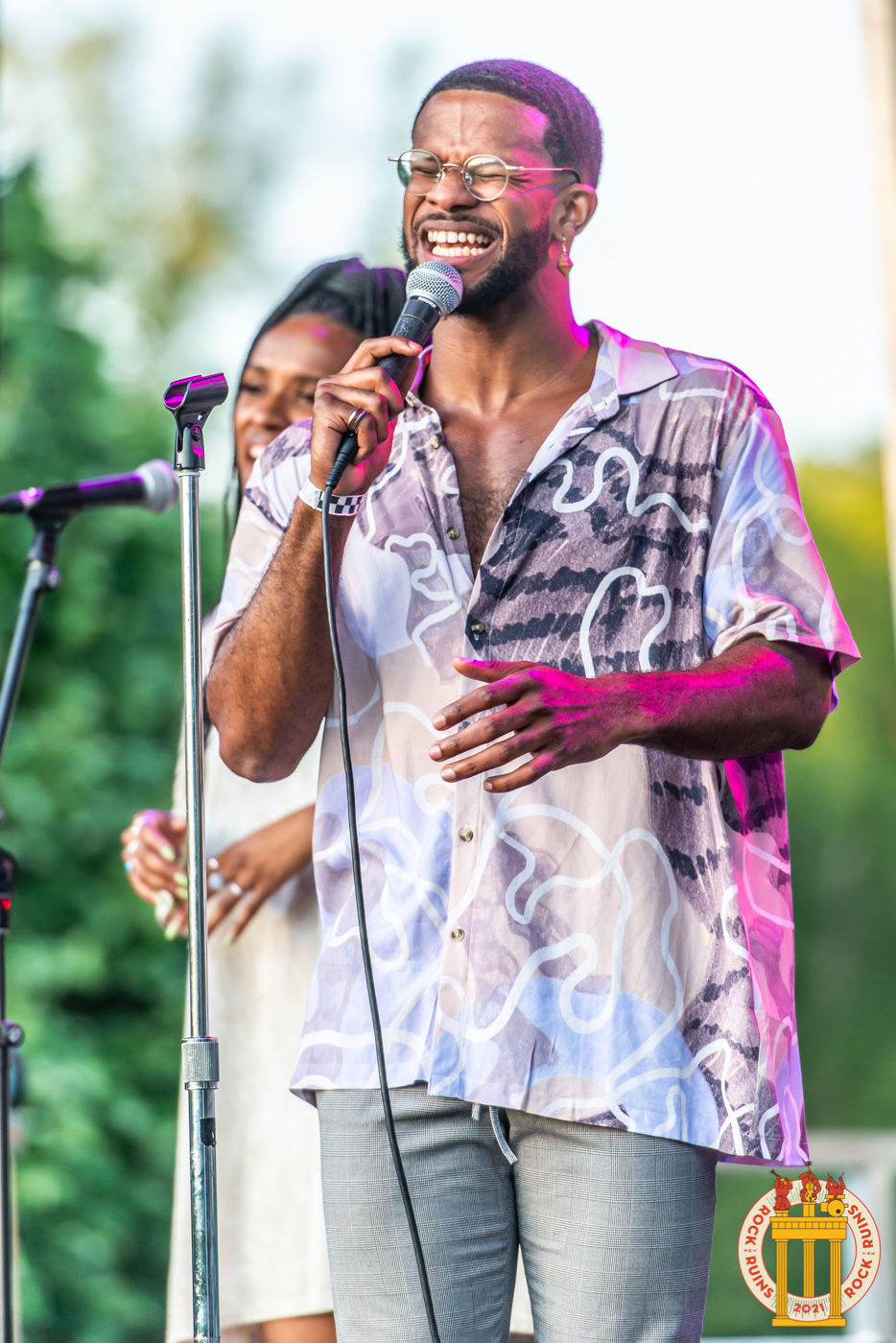 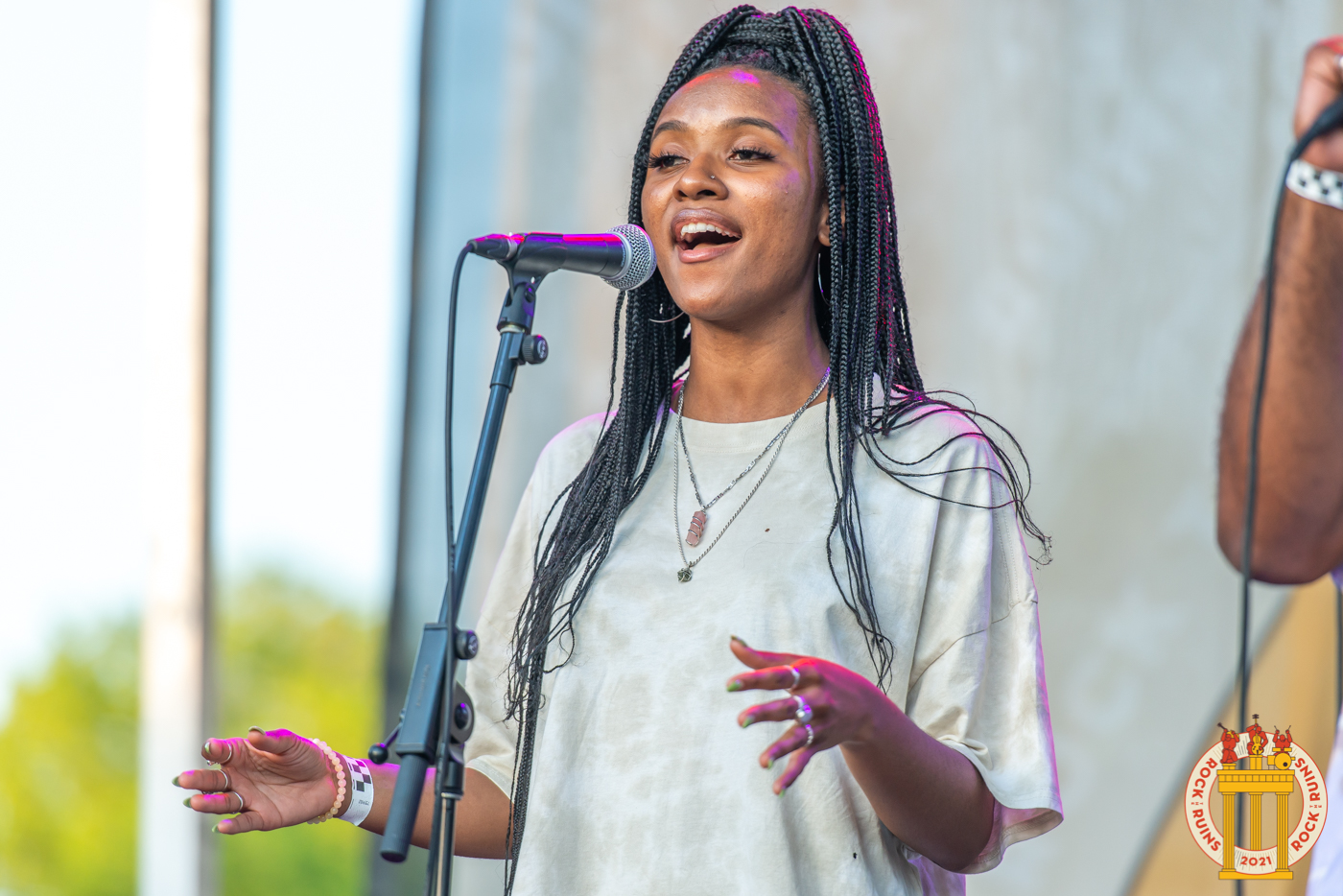 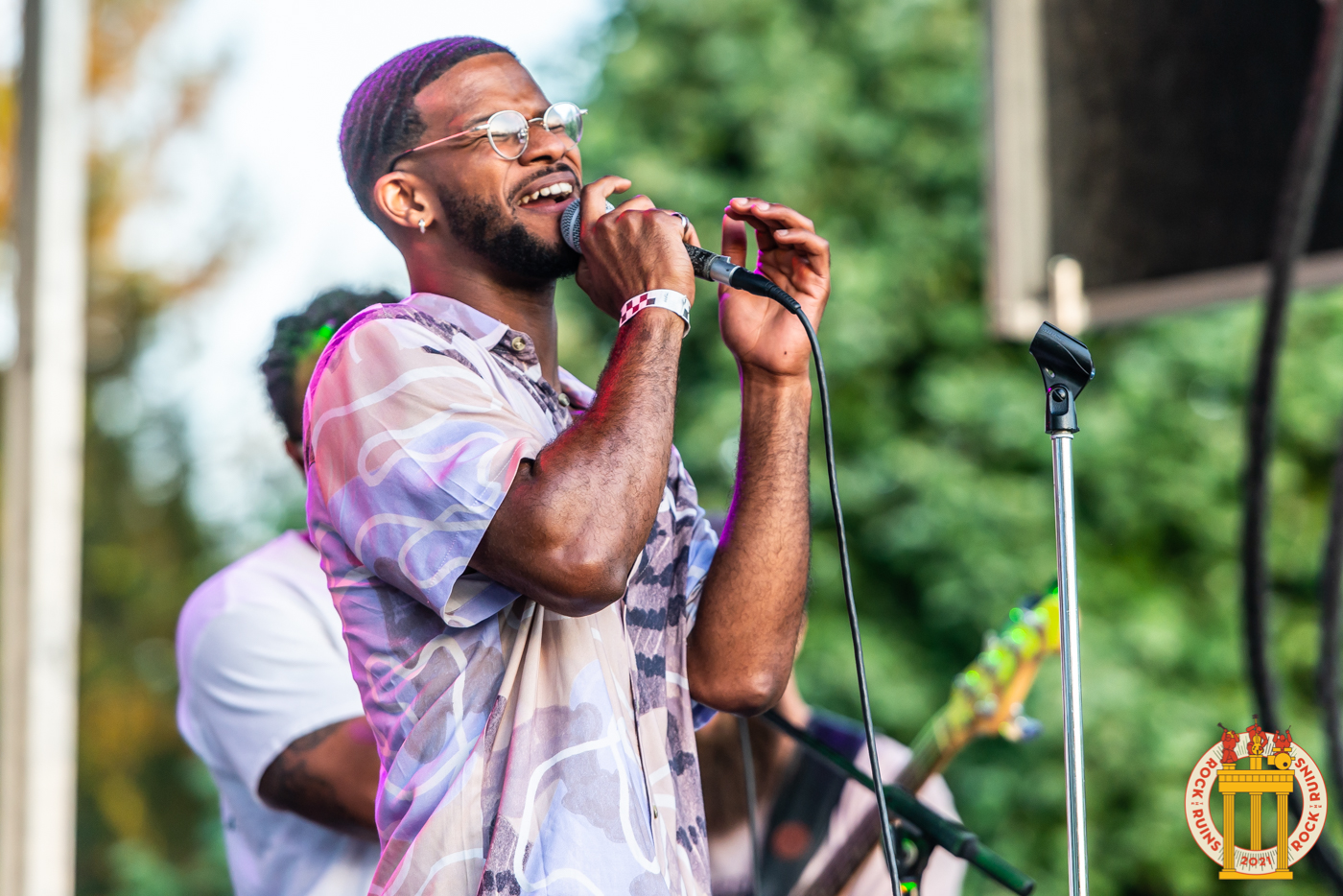 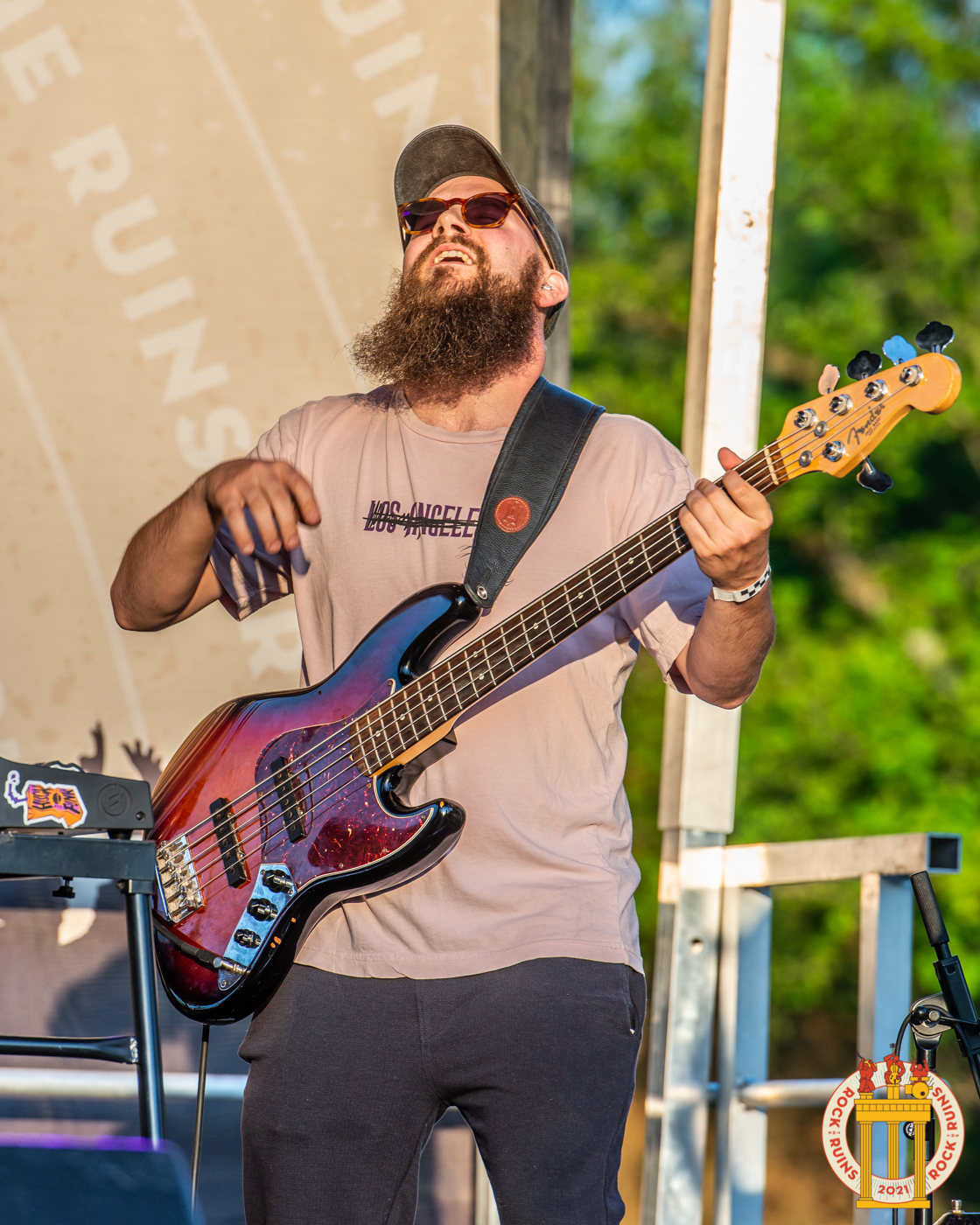 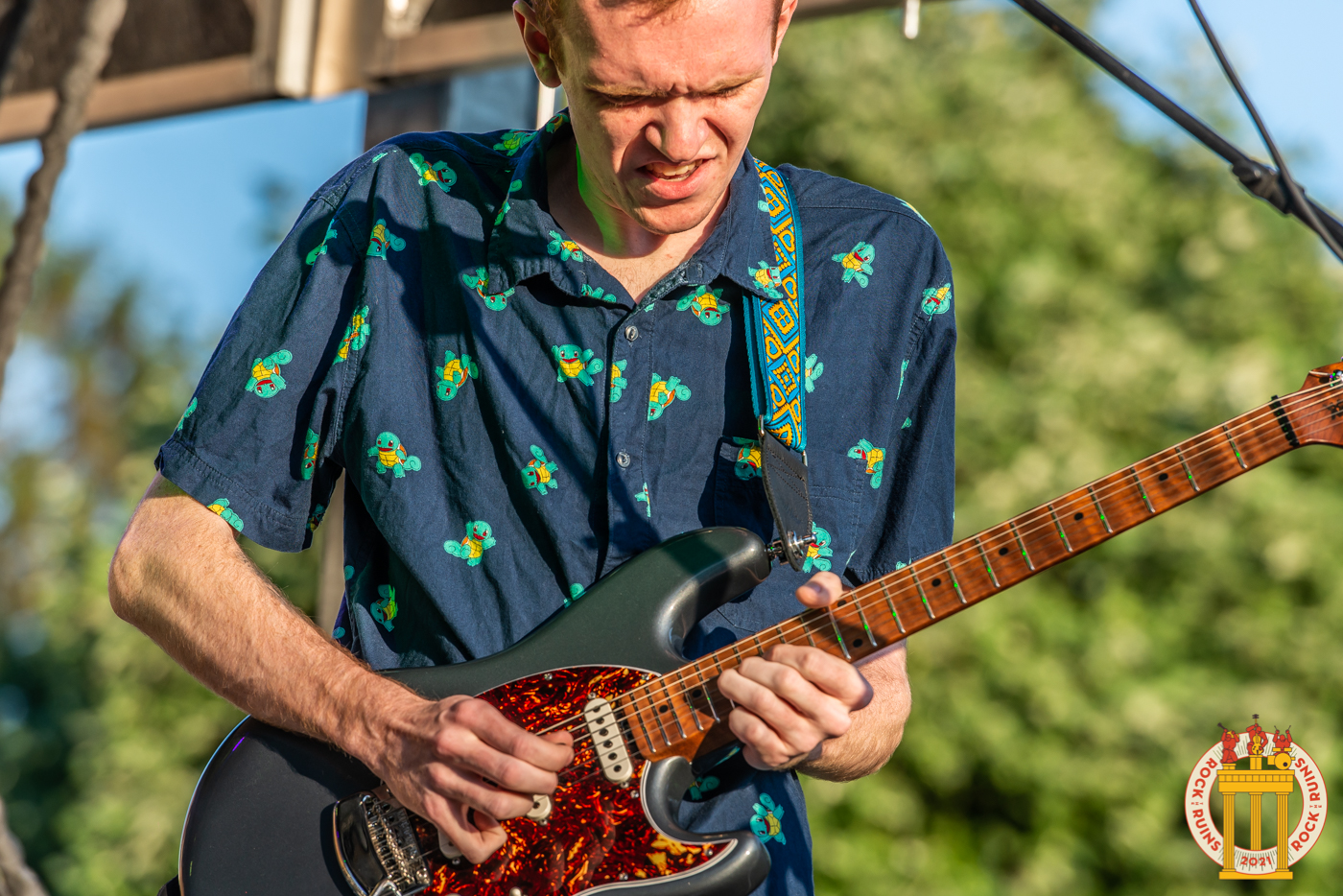 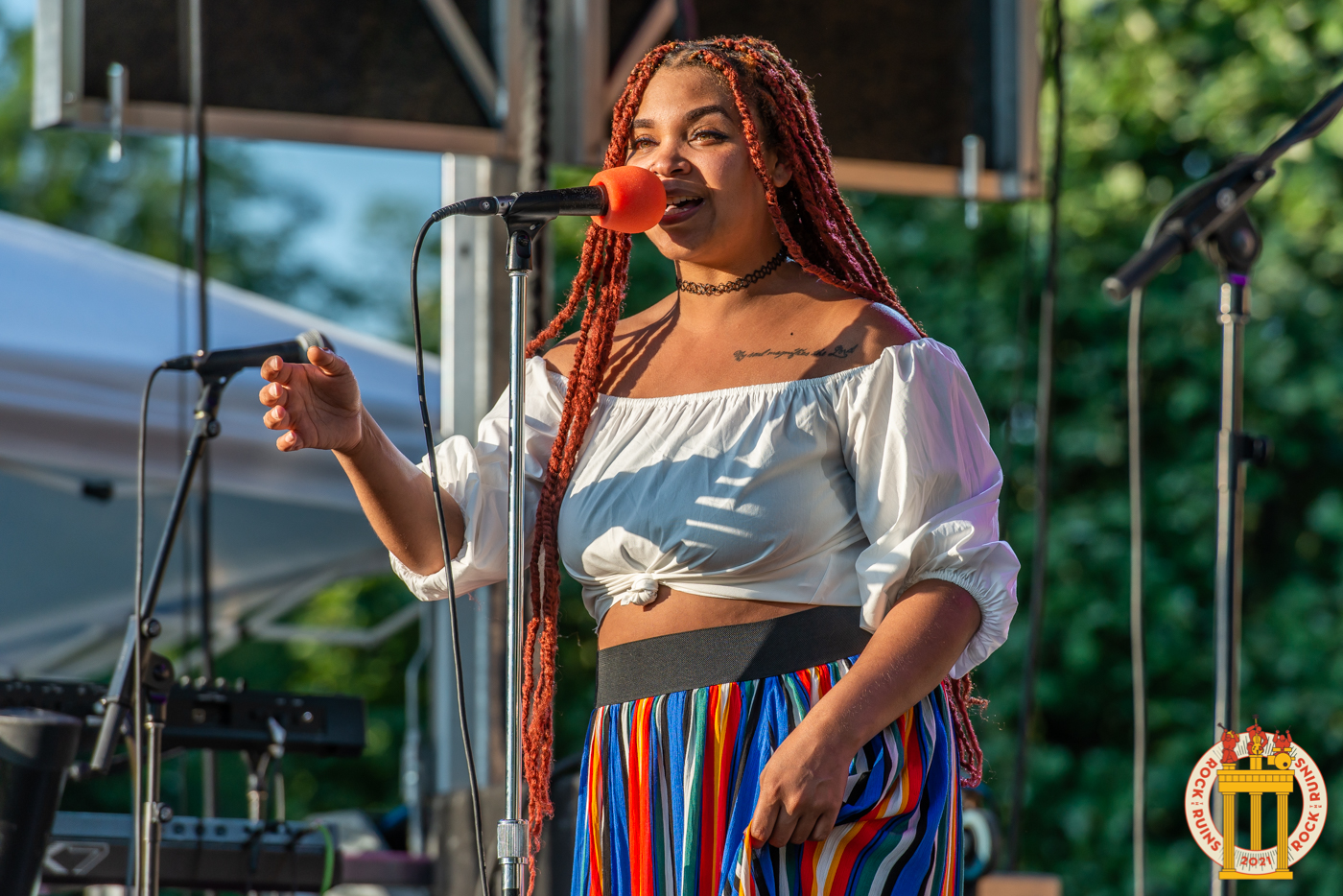 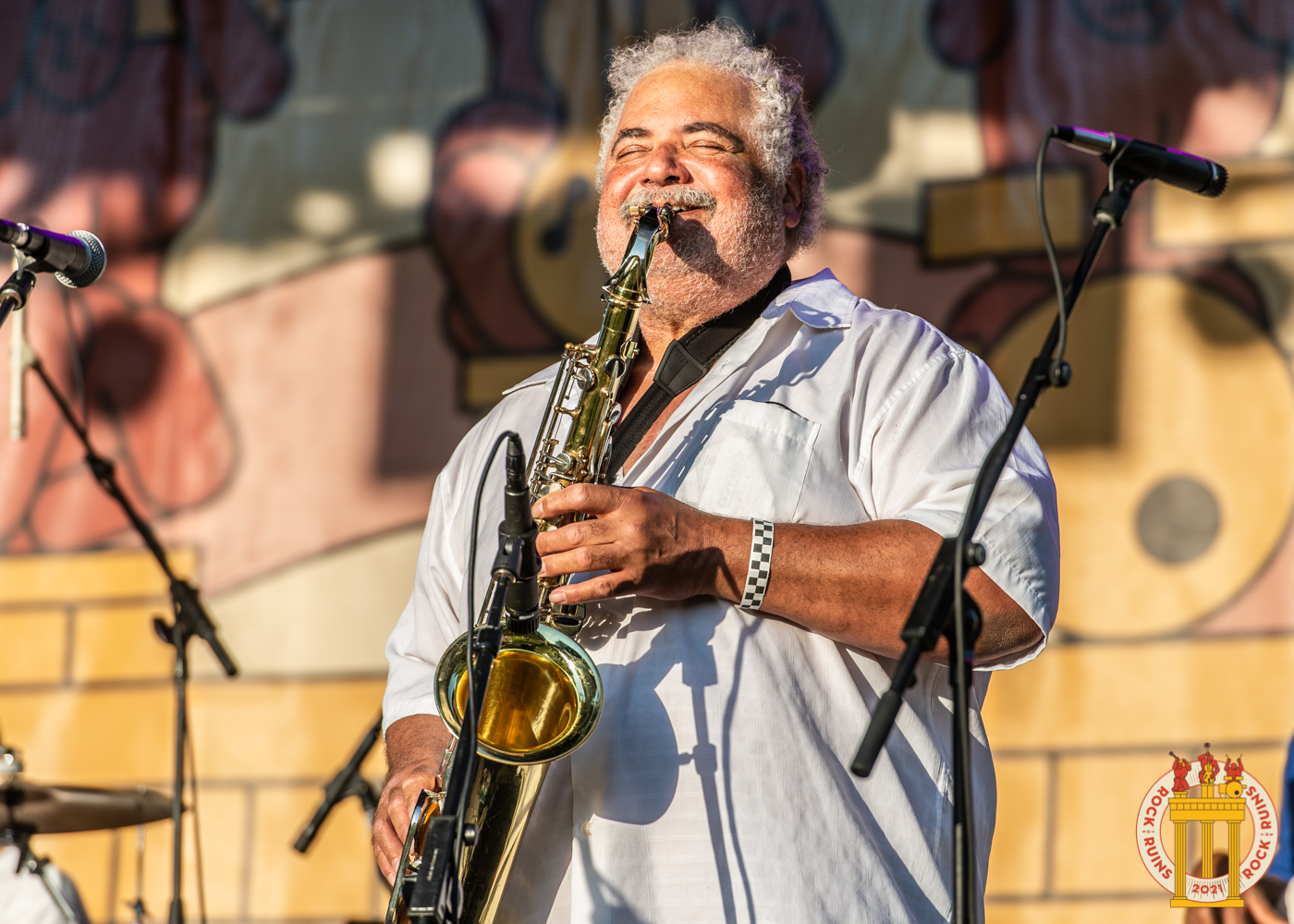 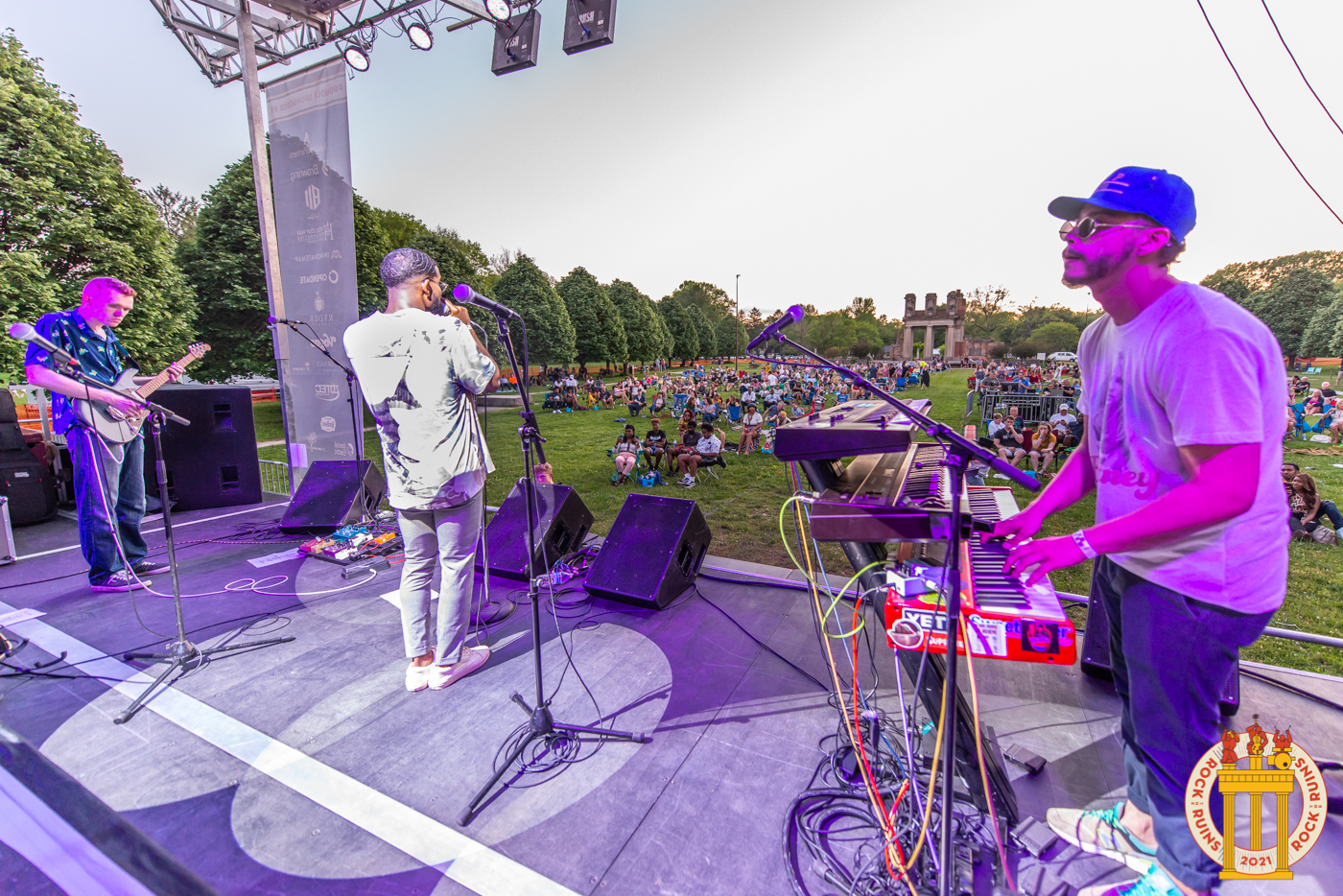 Huckleberry Funk is a gritty Soul/R&B band based out of Indianapolis, Indiana

Pre-covid, Huck Funk has traveled the eastern circuit quite a bit to cities and venues ranging from Rockwood Music Hall in New York, Reggie’s in Chicago, The Vogue and Hifi of Indianapolis, as well as other cities such as Philadelphia, New Orleans, and Boston.

Their genre bending sound comes with a diverse audience affording them opportunities to open for bands such as Khurangbin, Dumpstaphunk, as well as the Main Squeeze. Shortly before covid the guys were even slated to open for Neo-Soul legend Bilal and hip-hop group Nappy Roots.

Huck Funk shows involve crowd participation, a tight sound, and sultry vocals. Funk itself is an attitude and feeling than it is a genre and feel that comes across in their high quality, cohesive show structure.

*Entry times will be staggered every 30 minutes starting at 5pm. Ticket holders will be notified 48 hours in advance of show via email for official entry time.