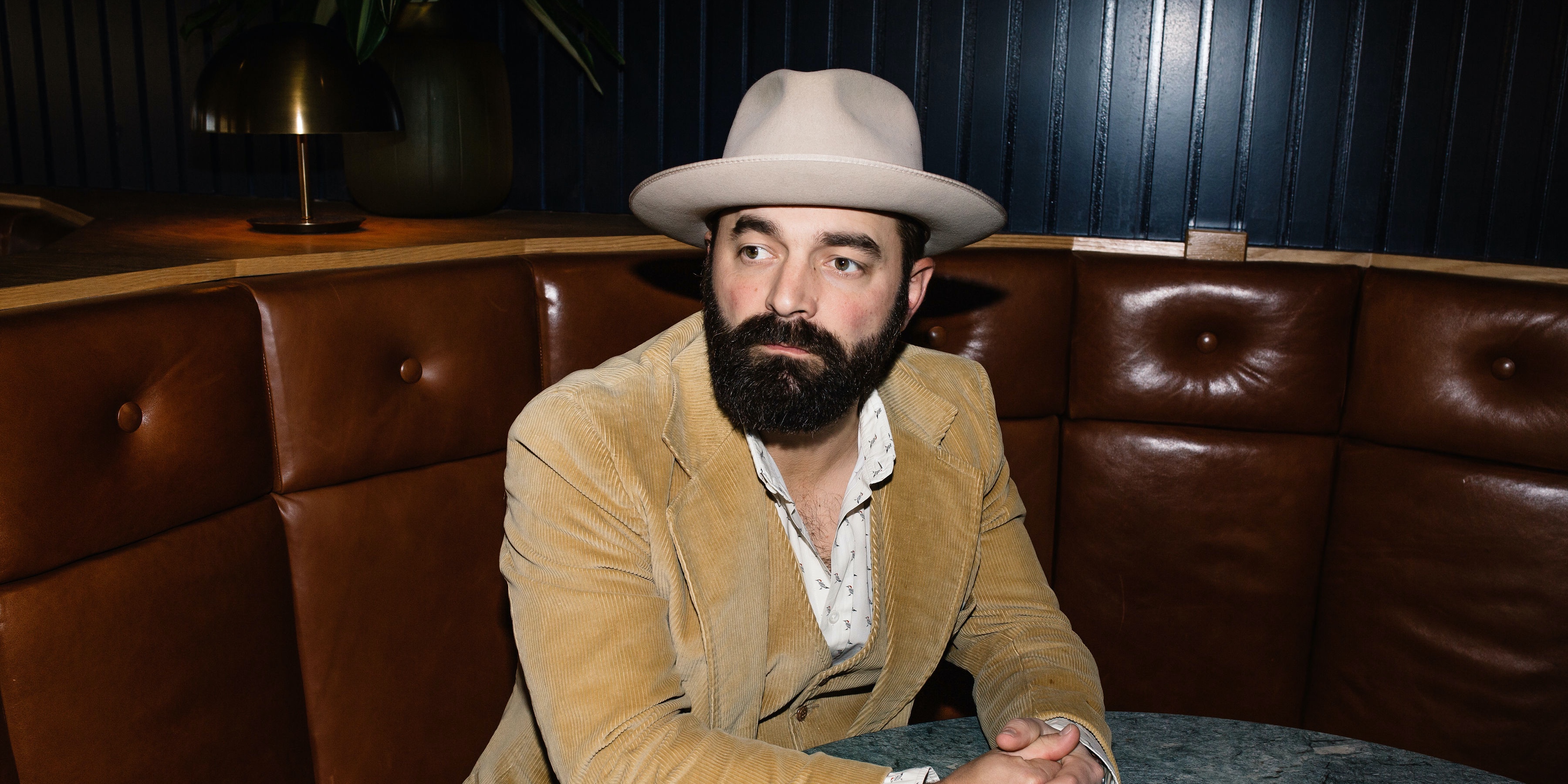 Drew Holcomb and The Neighbors 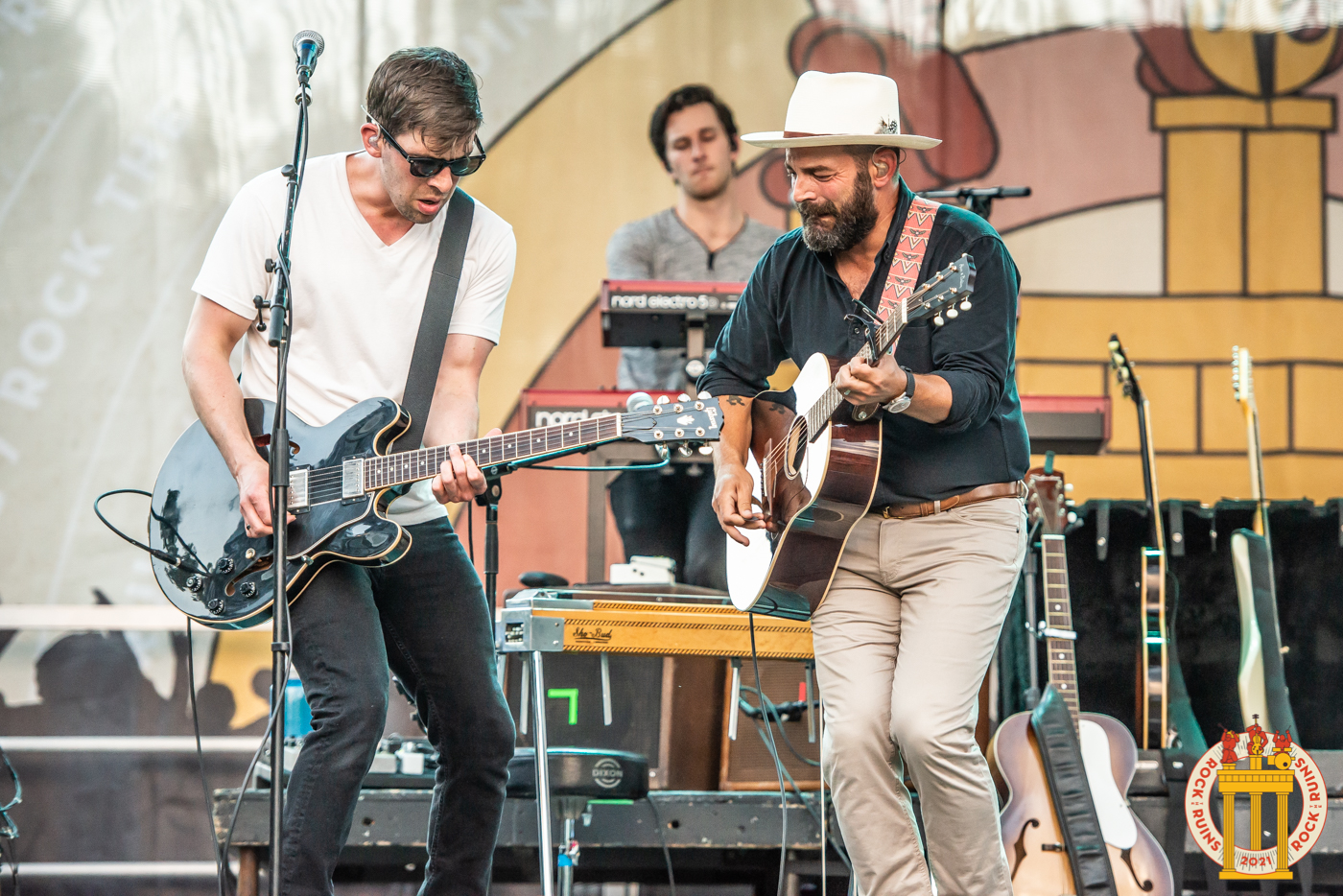 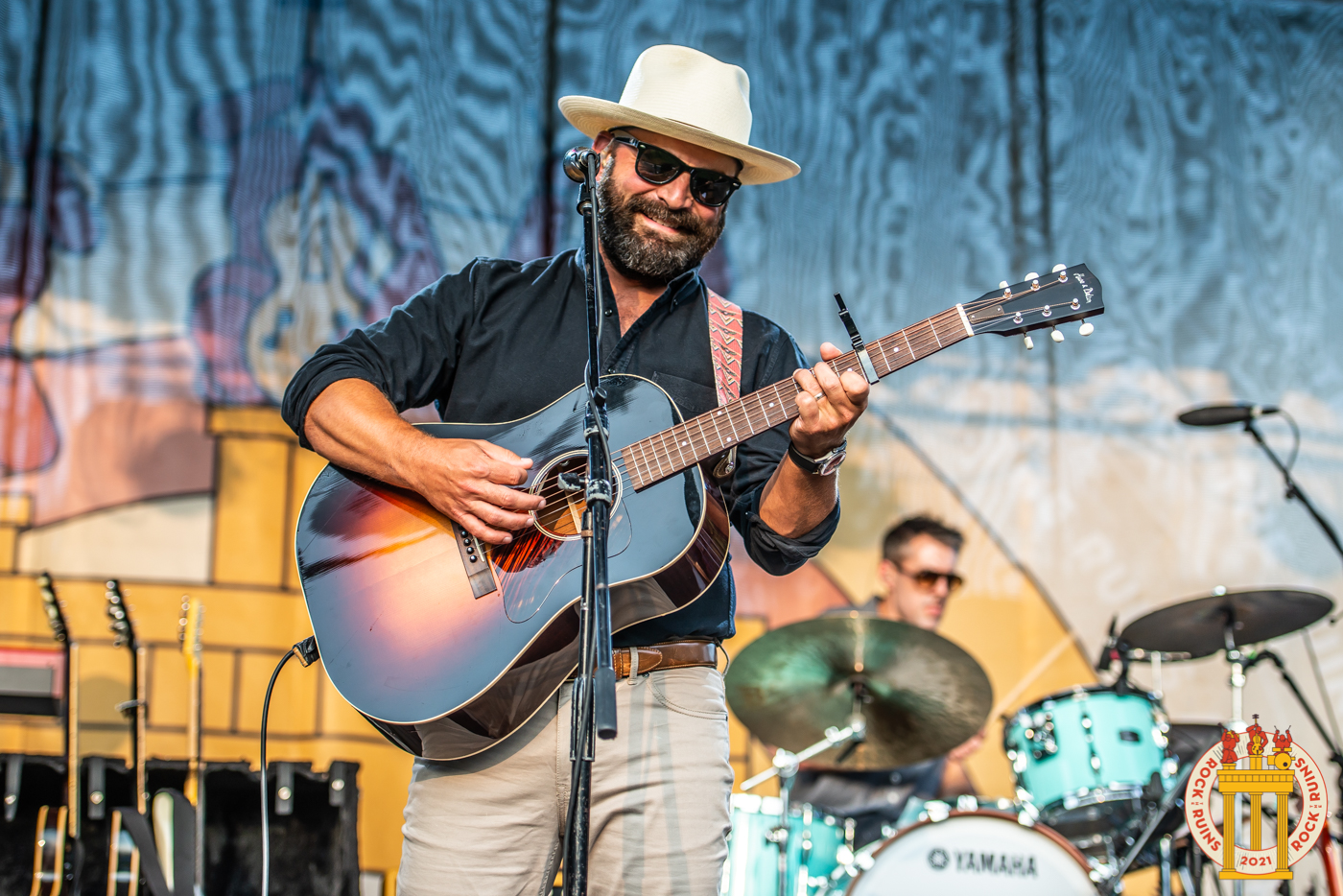 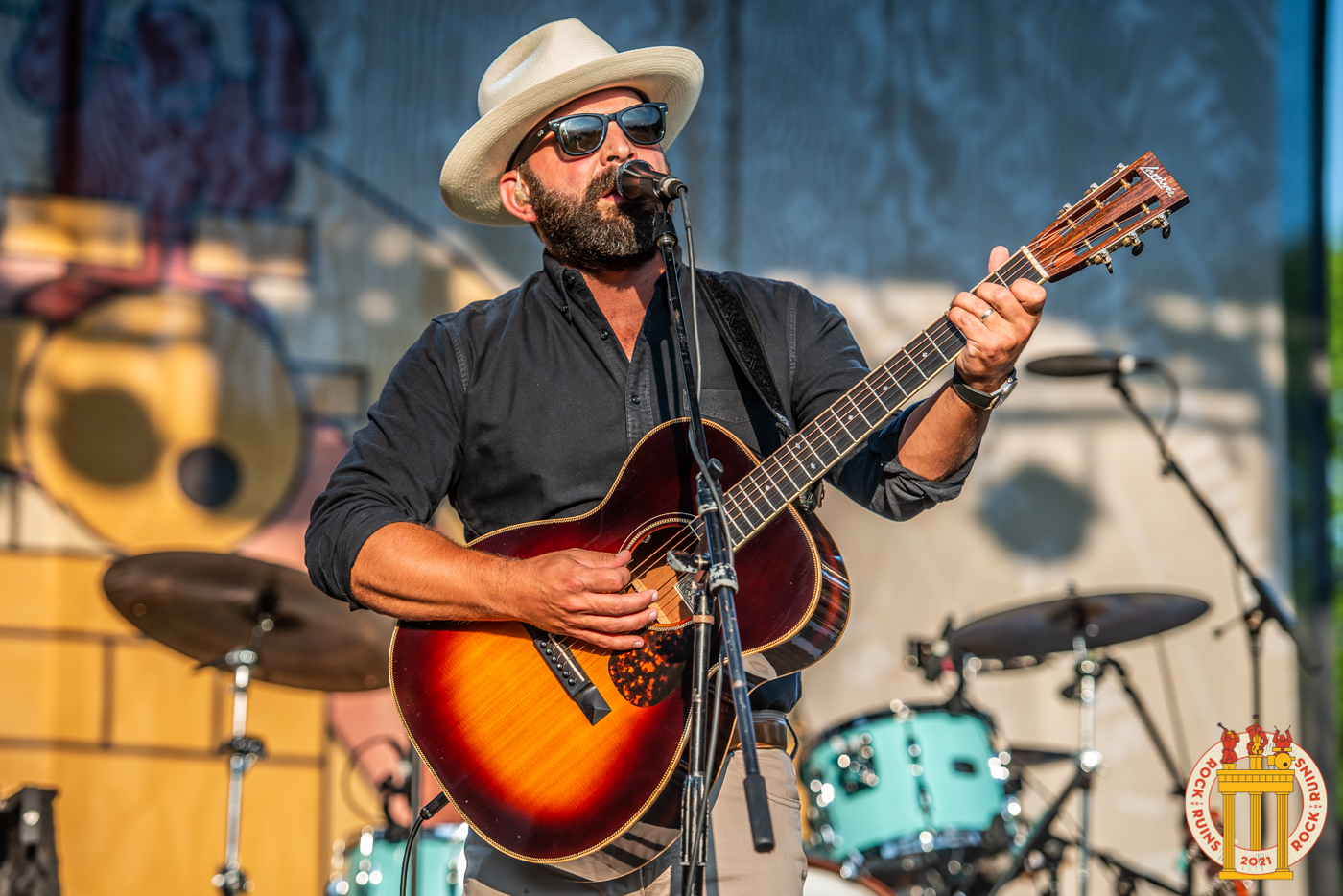 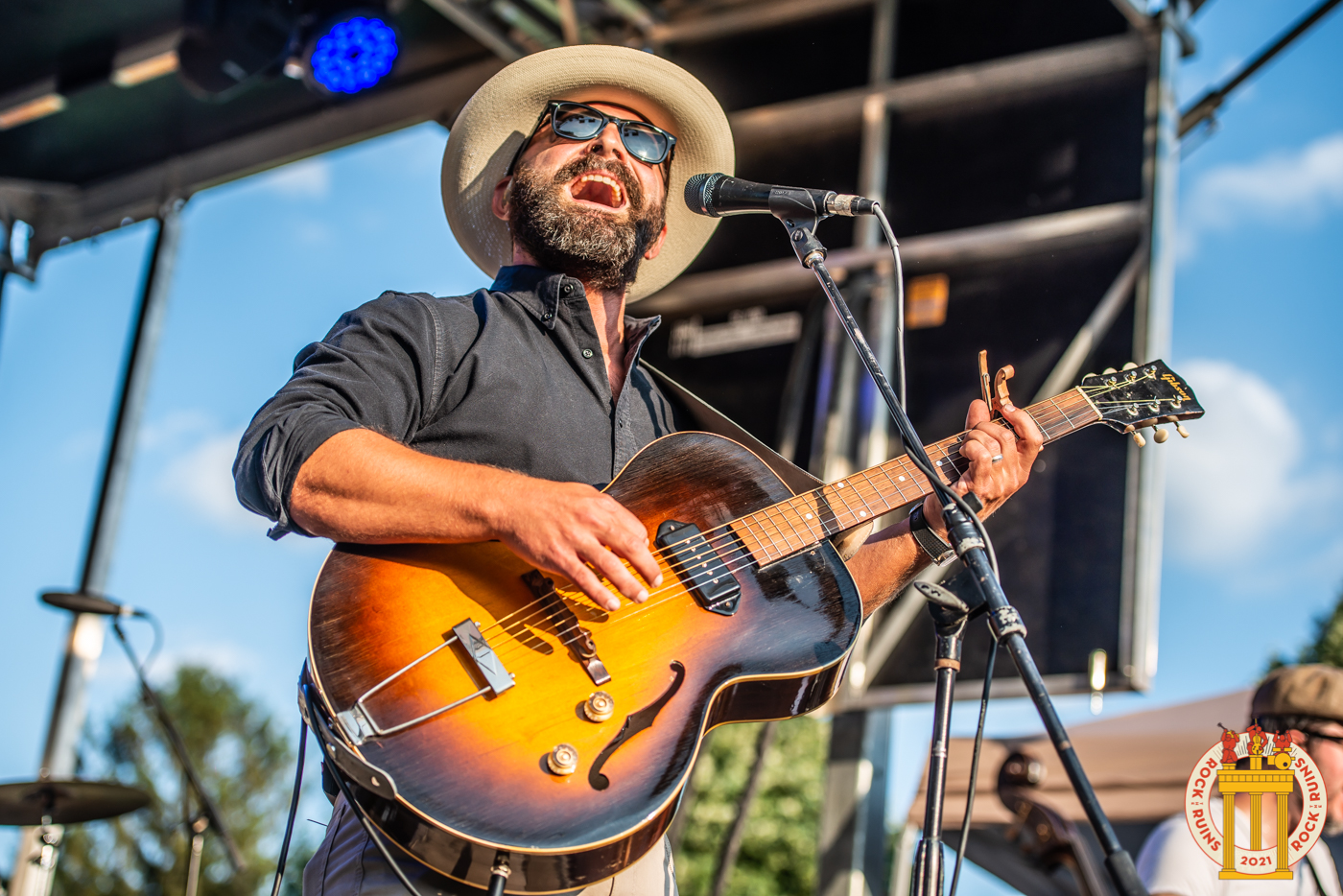 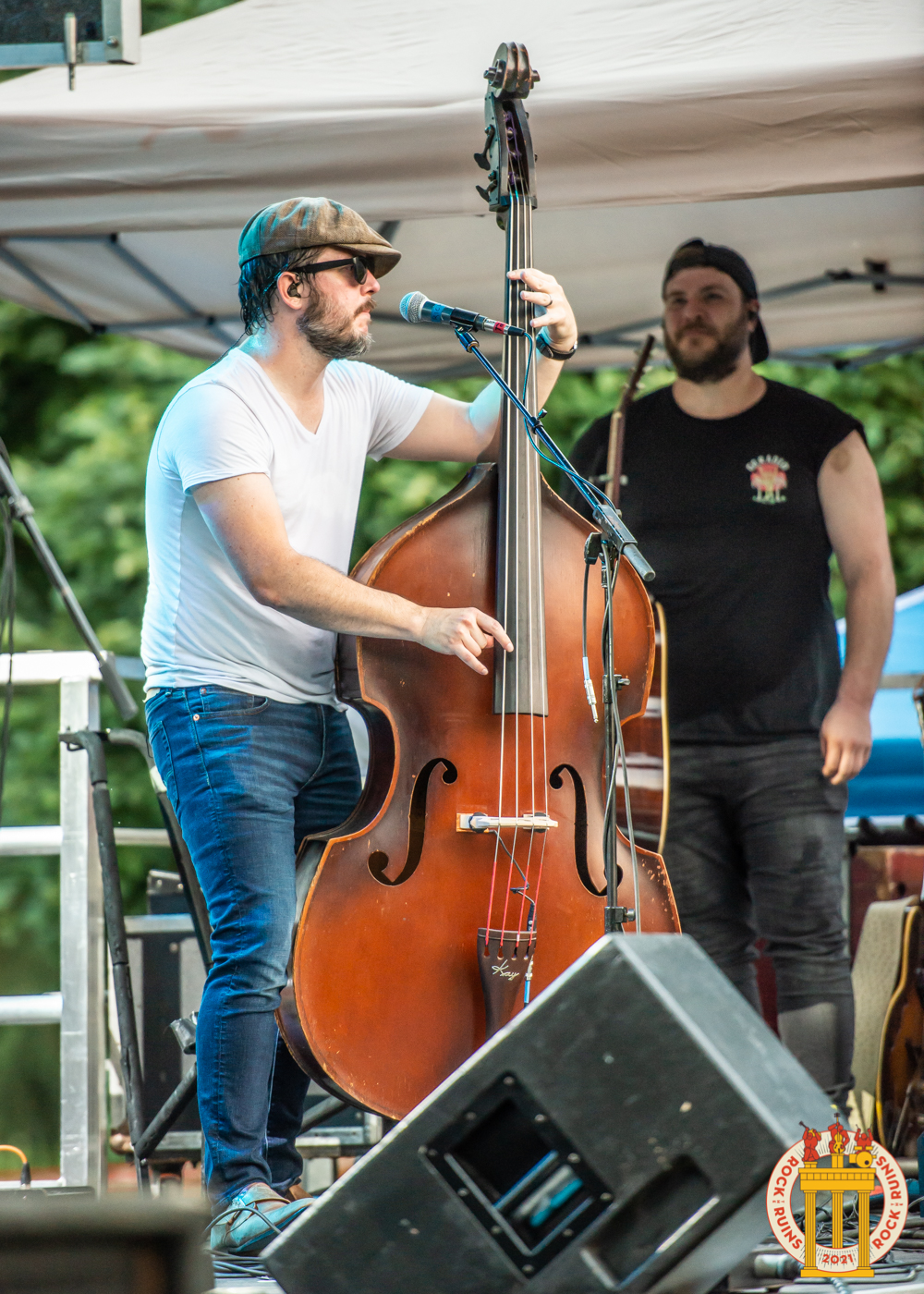 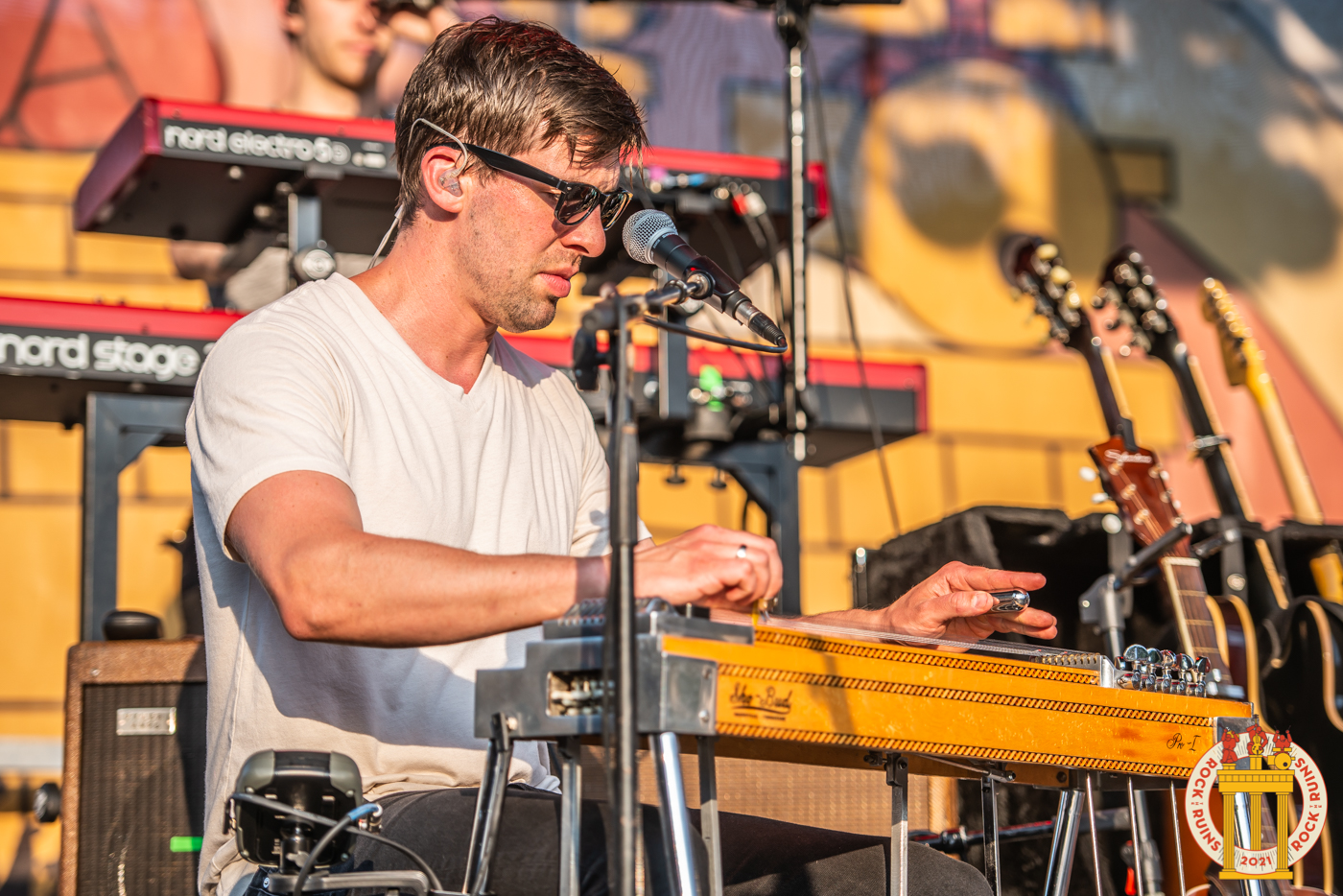 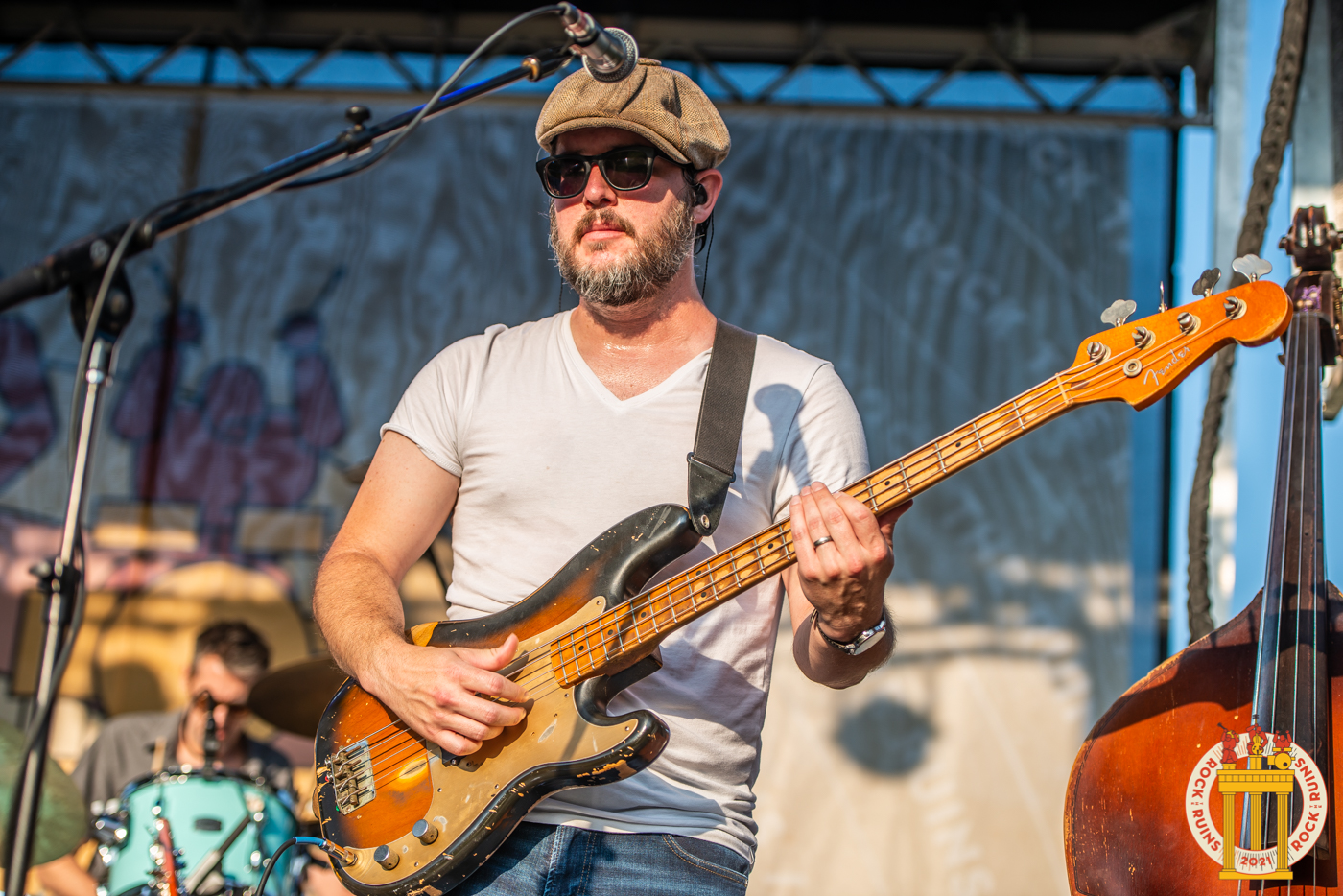 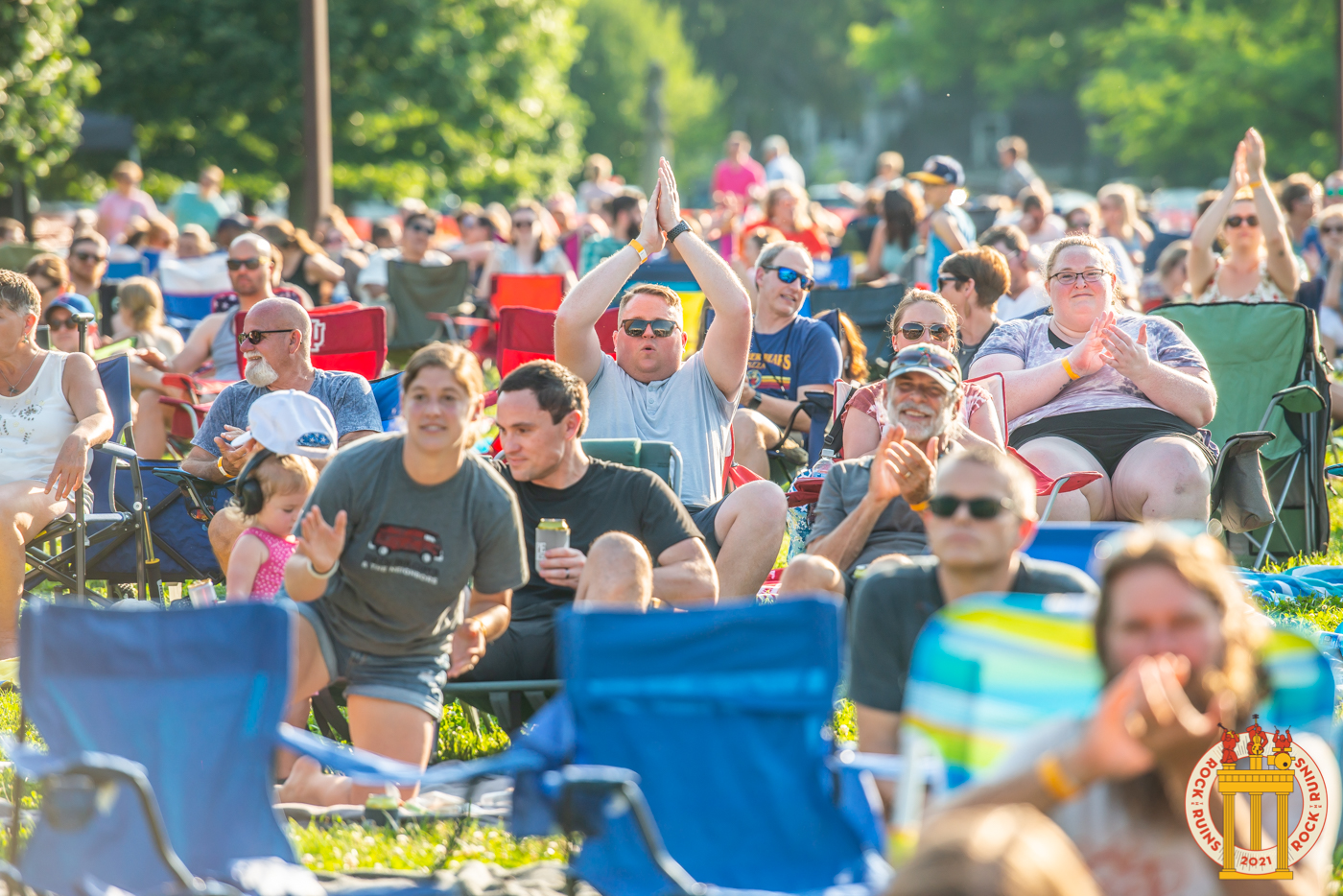 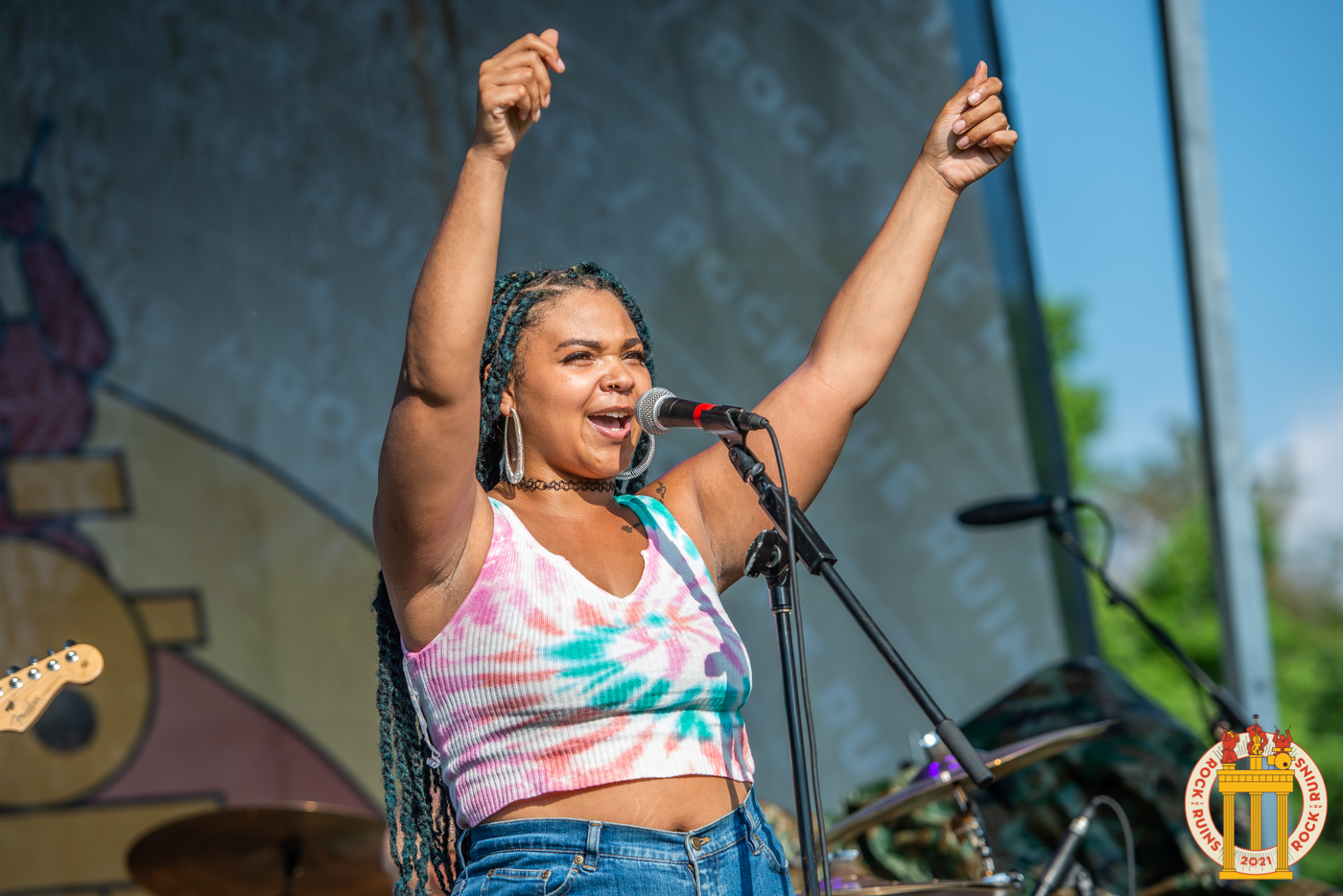 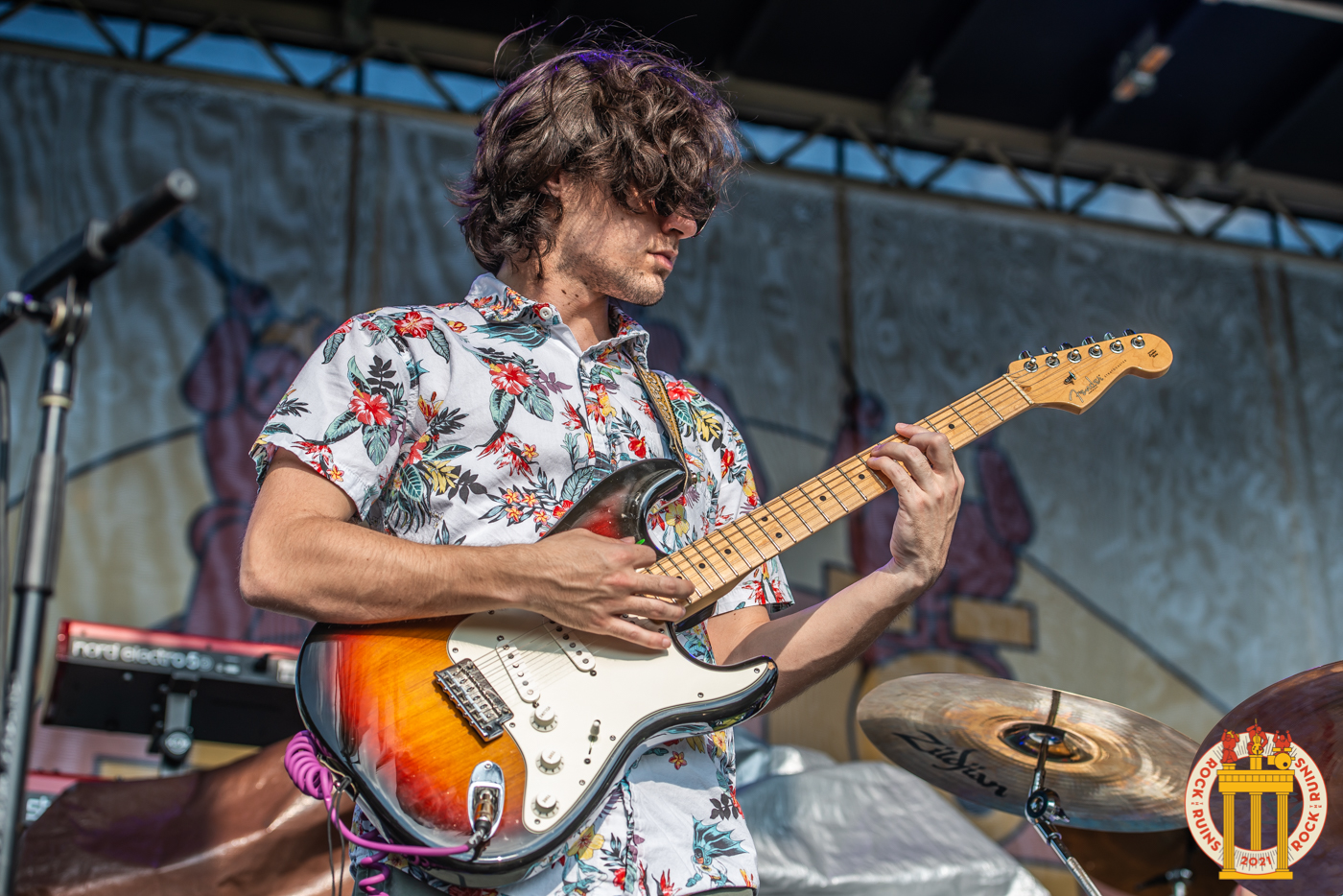 Drew Holcomb and the Neighbors is an Americana act hailing from Nashville, Tennessee.

Drawing influence from Tom Petty and Bob Dylan, Drew Holcomb has found his place in today's landscape of singer/songwriter Americana. He and his band have developed their sound through extensive touring, performing alongside Amos Lee, Willie Nelson, John Hiatt, Needtobreathe, Don Henley, and more.

The band has sold over 150,000 albums to date and played over 2,000 concert dates in 7 countries. Their songs have received over 60 TV placements, appearing on How I Met Your Mother, Criminal Minds, Parenthood, Nashville, HOUSE, Justified and more.

Drew Holcomb and The Neighbors