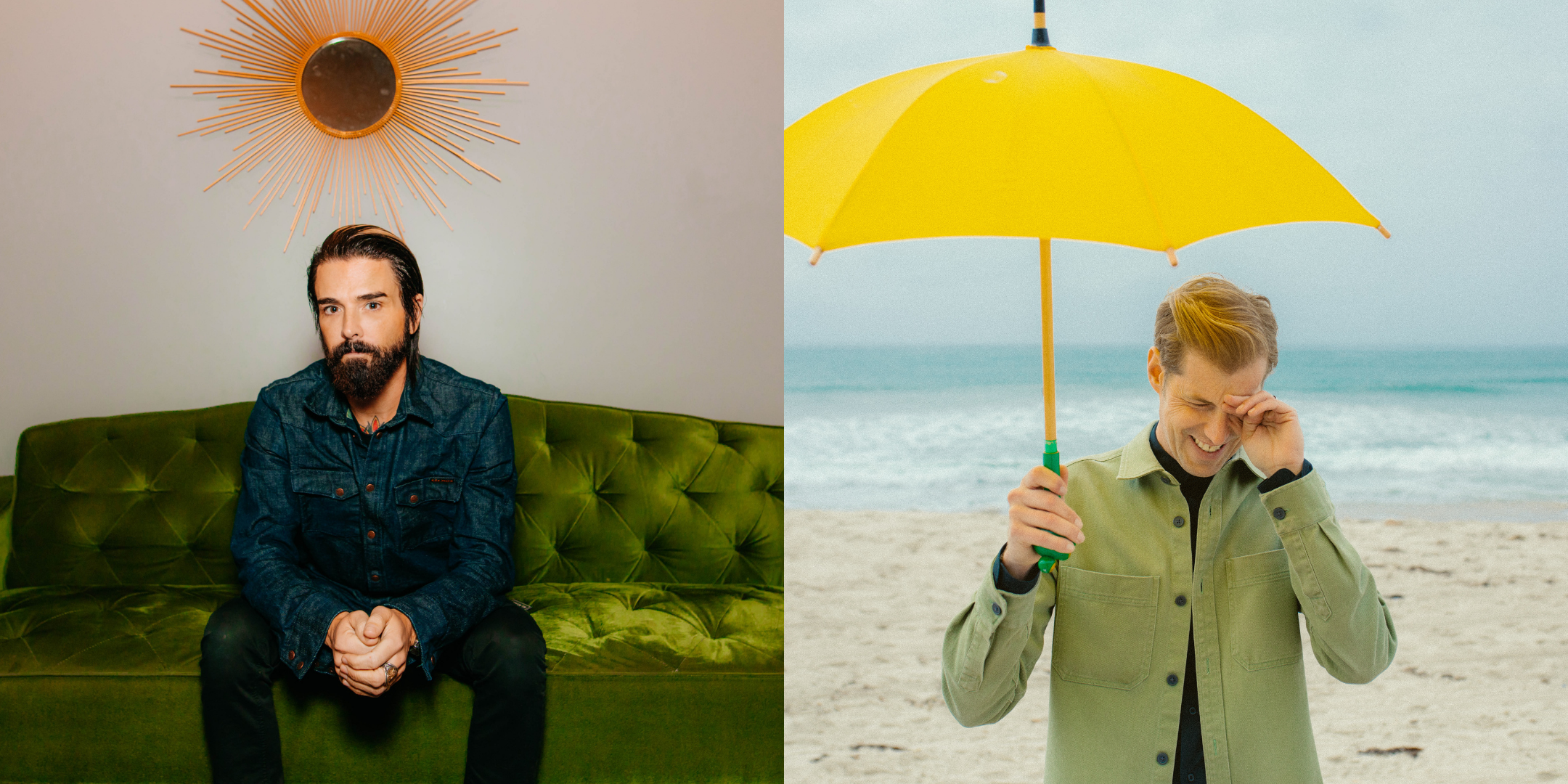 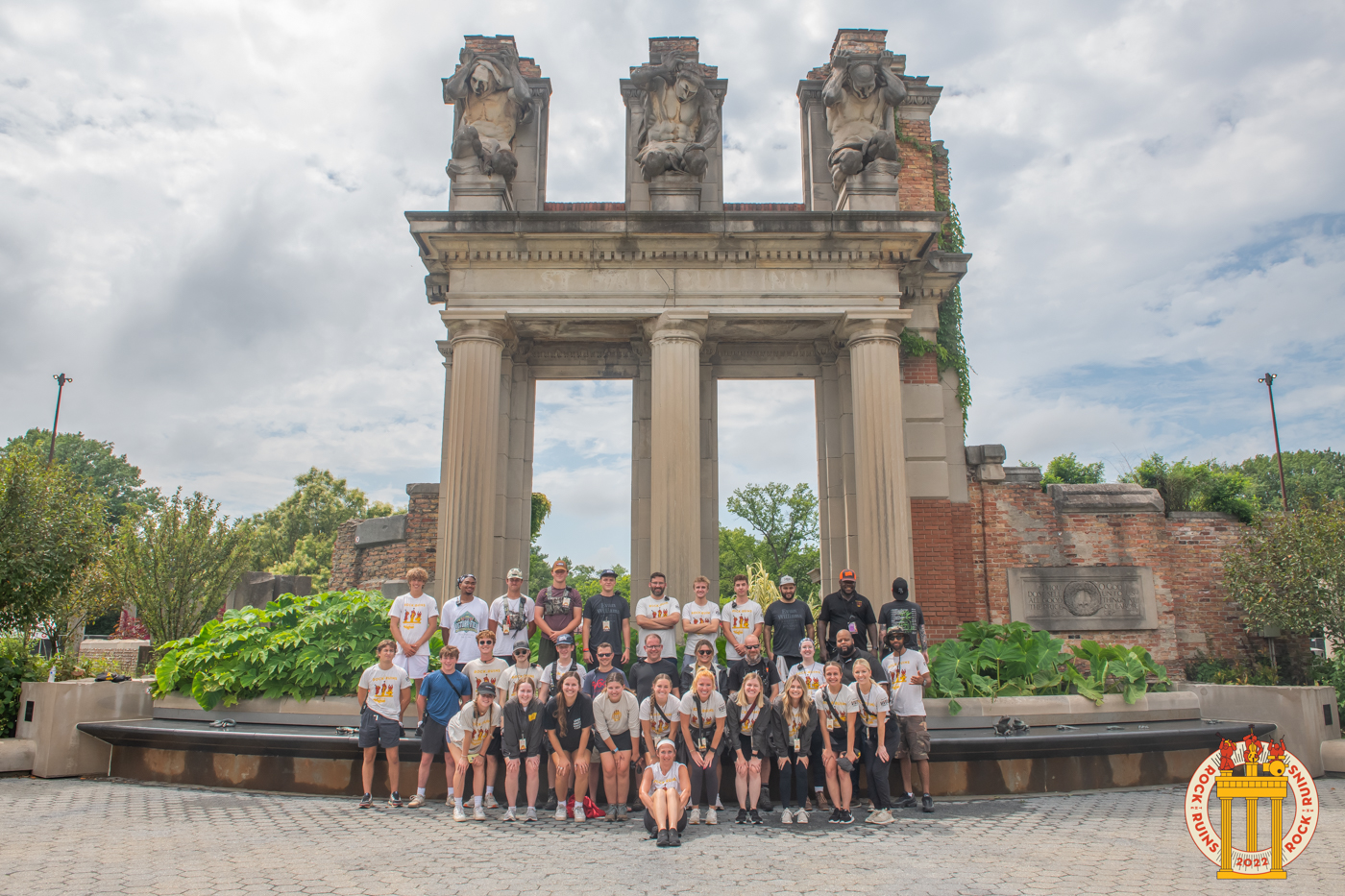 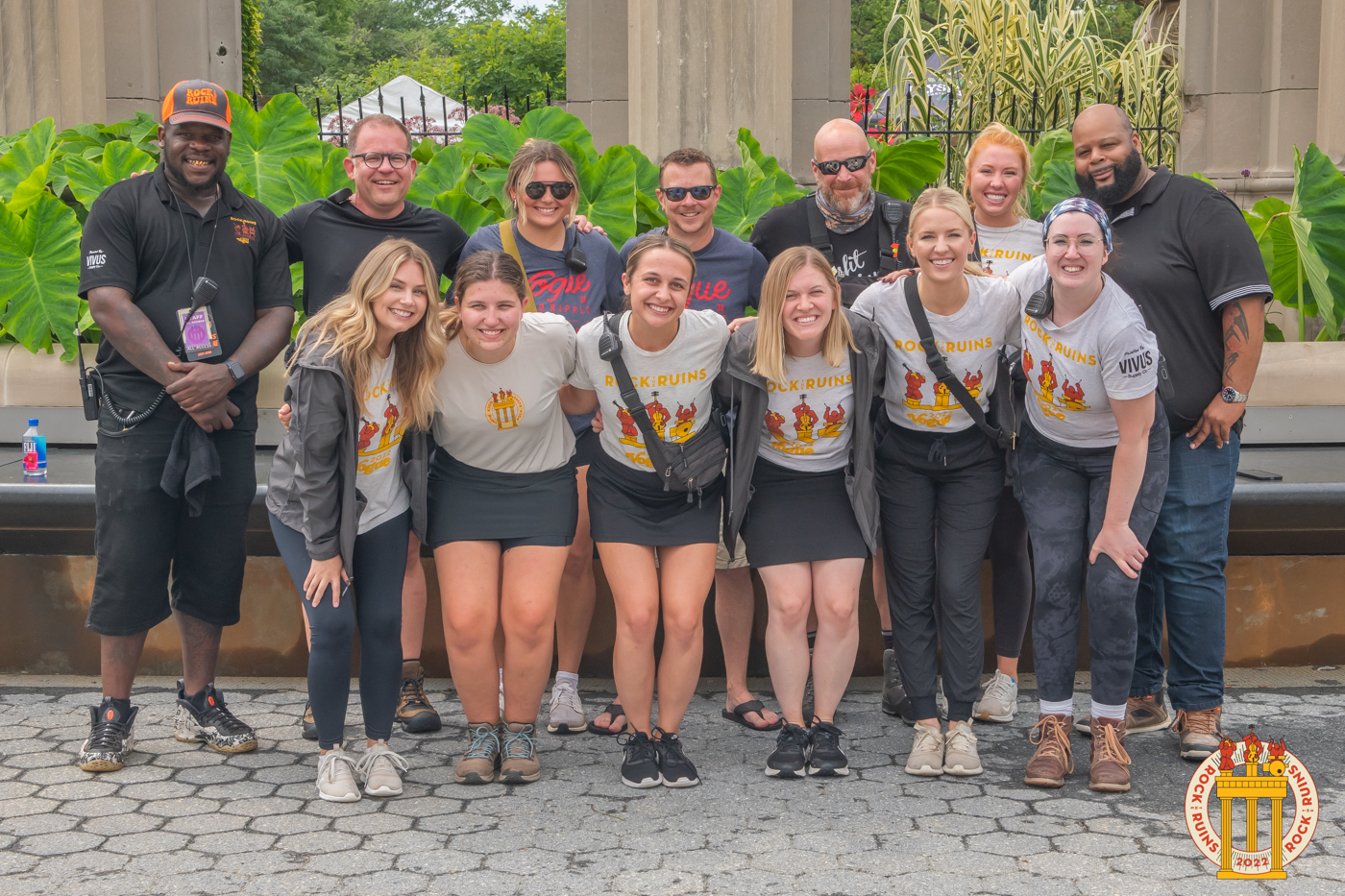 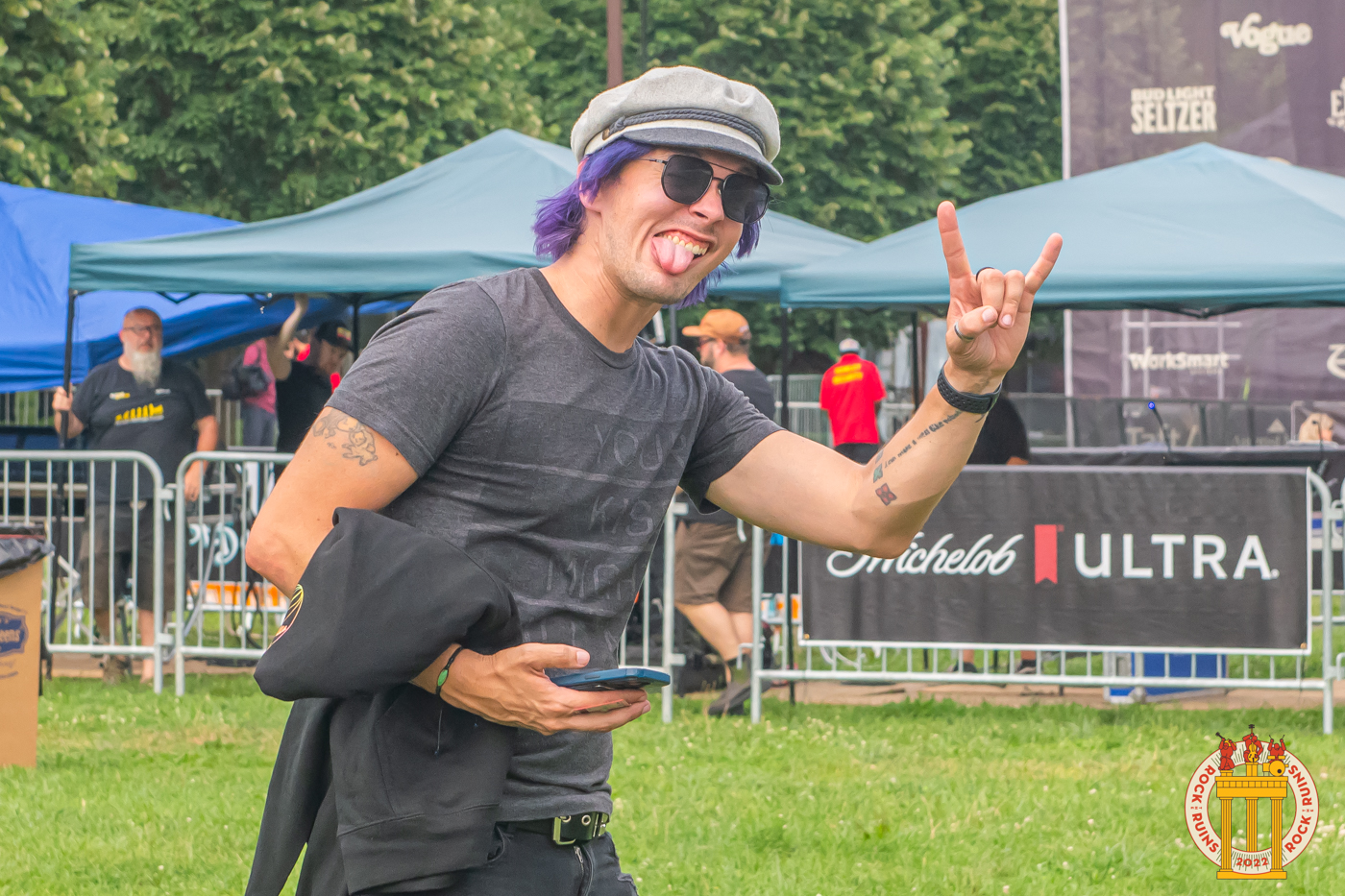 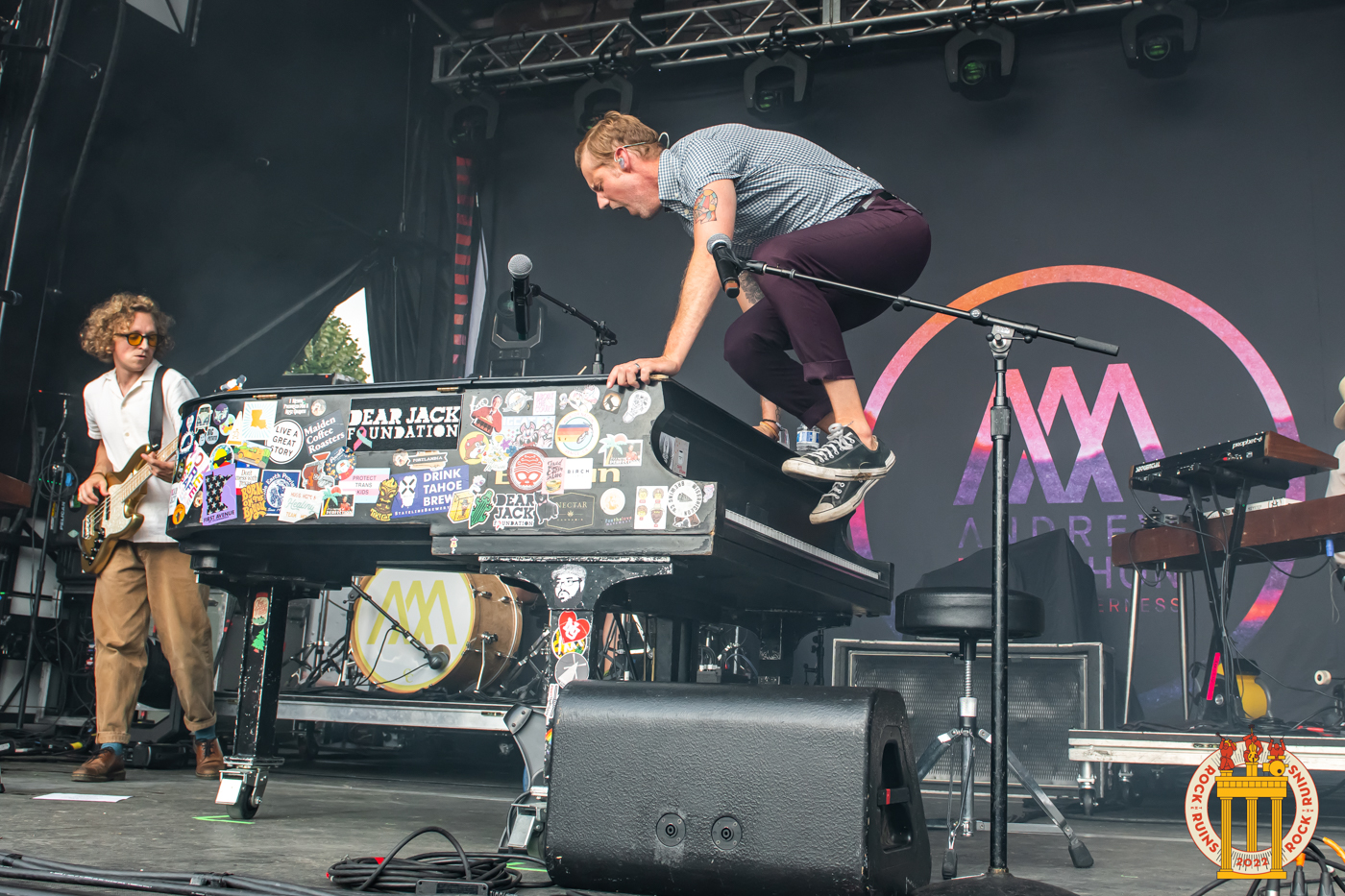 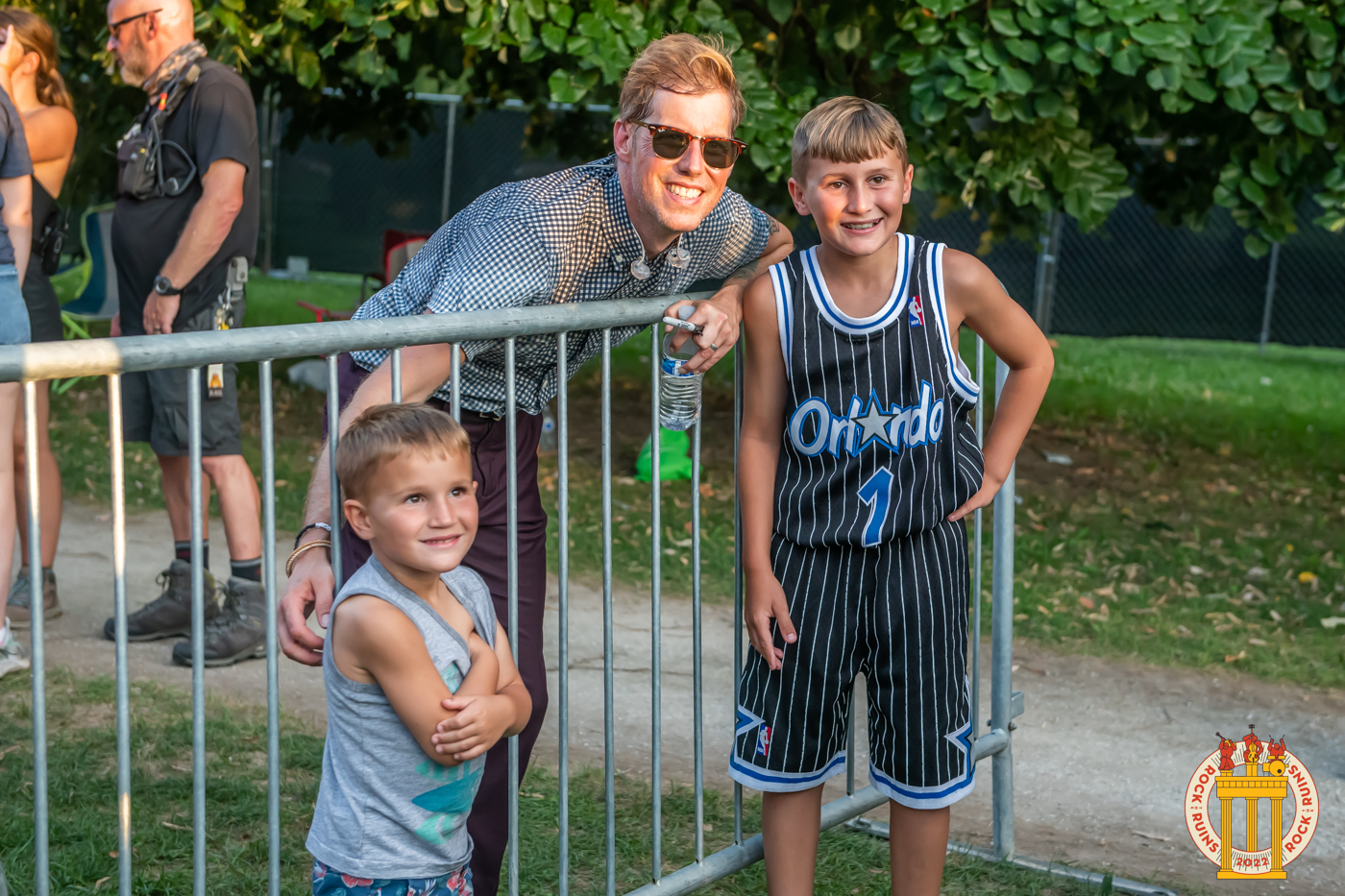 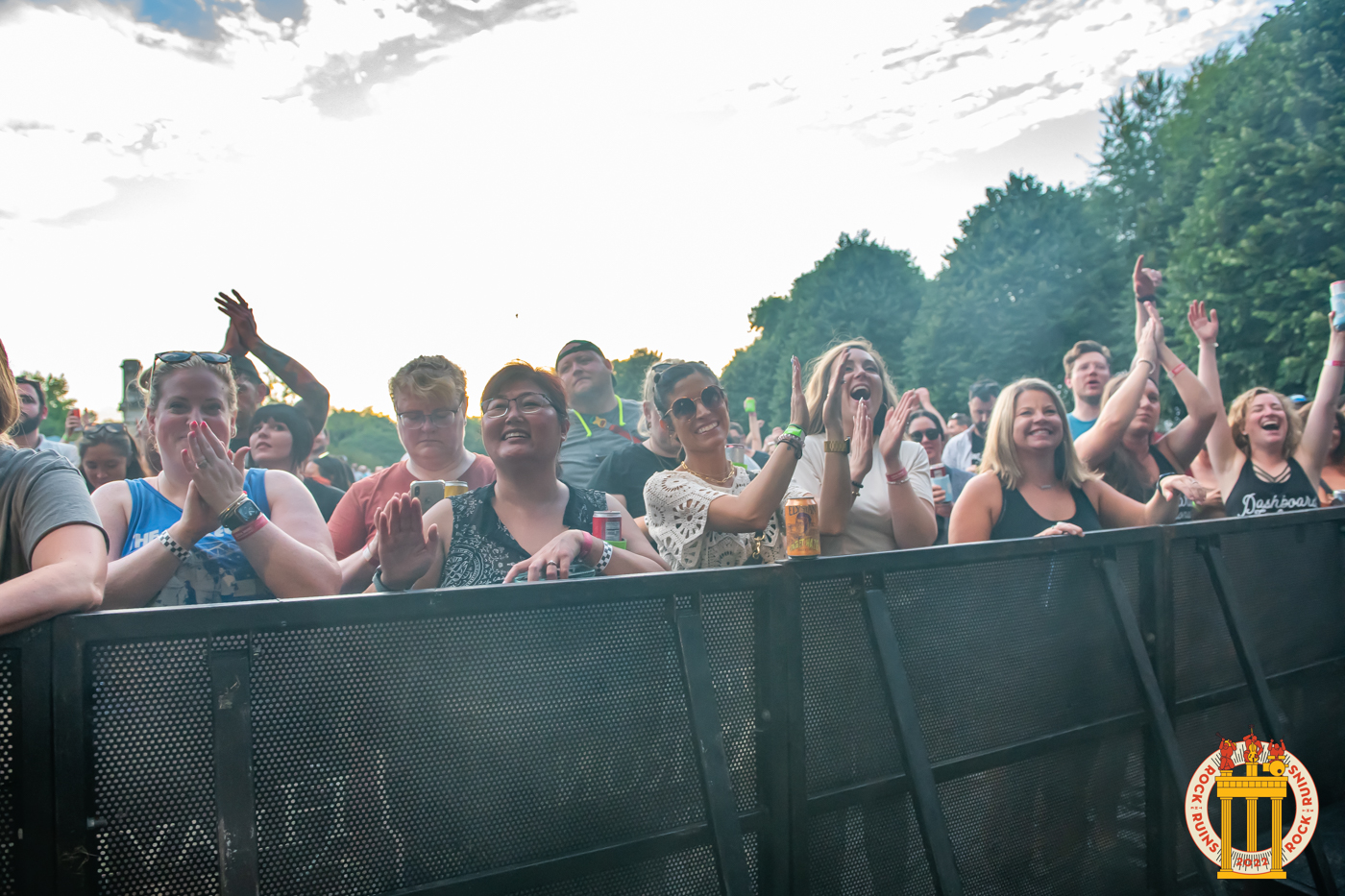 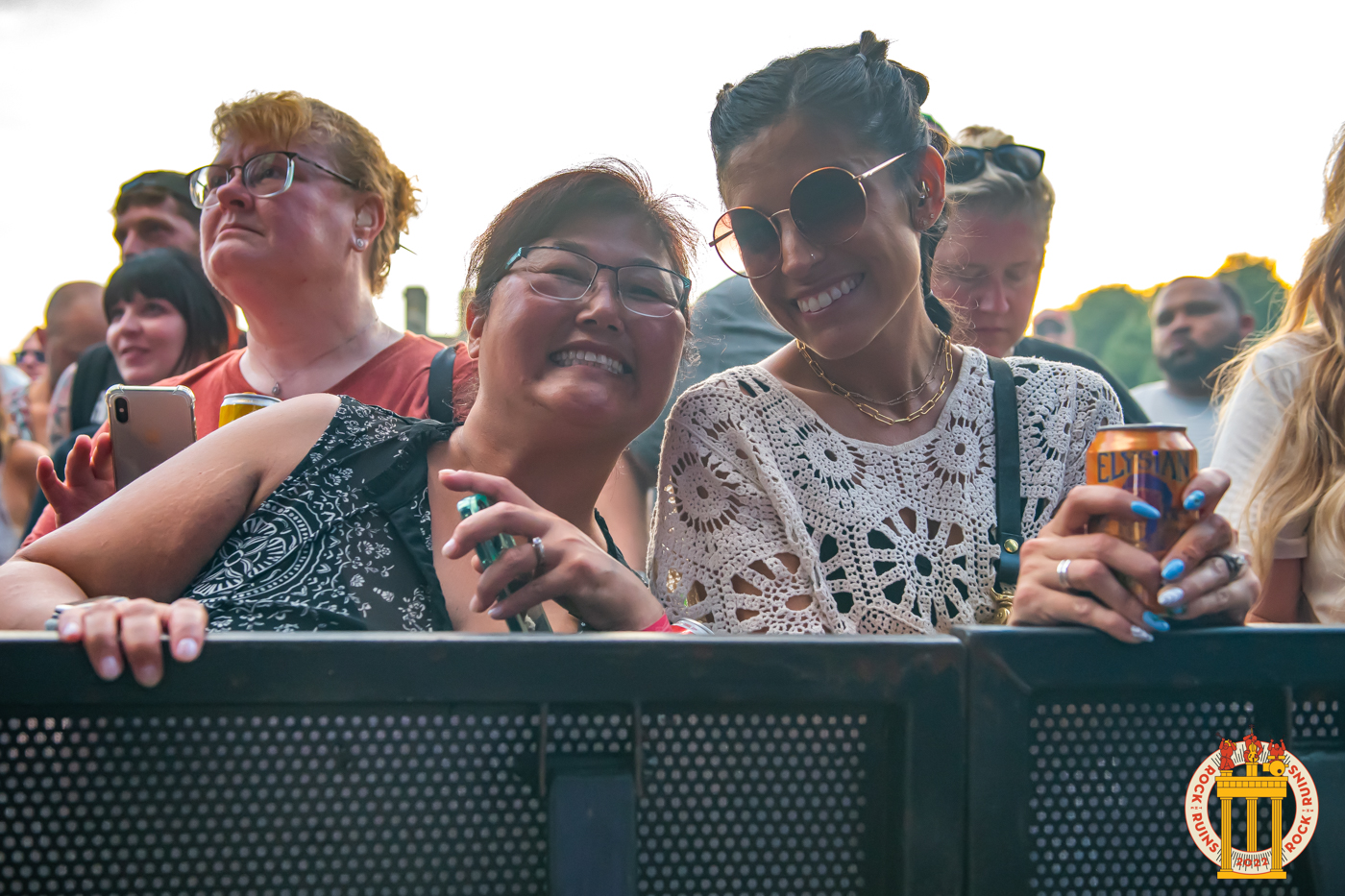 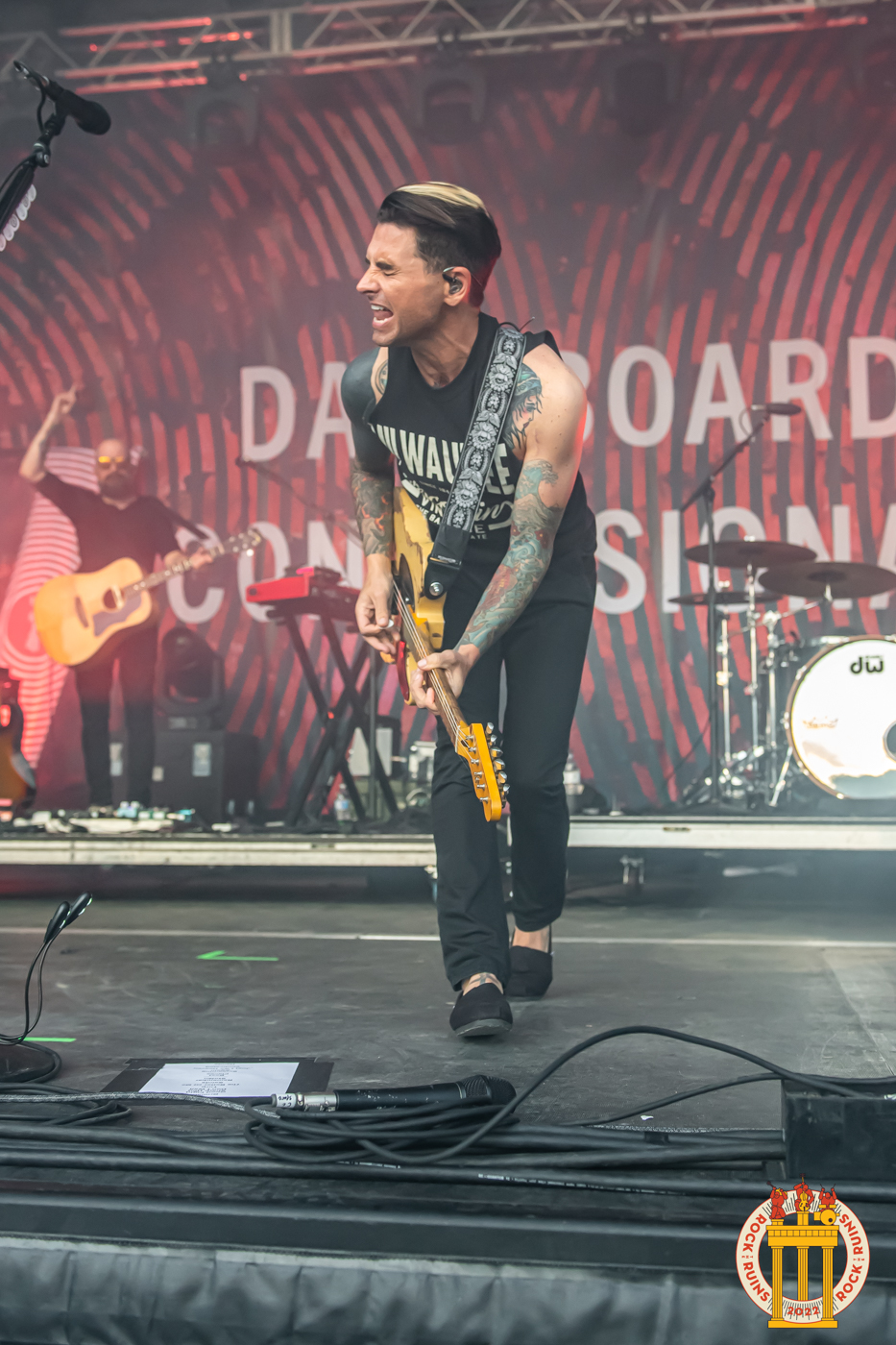 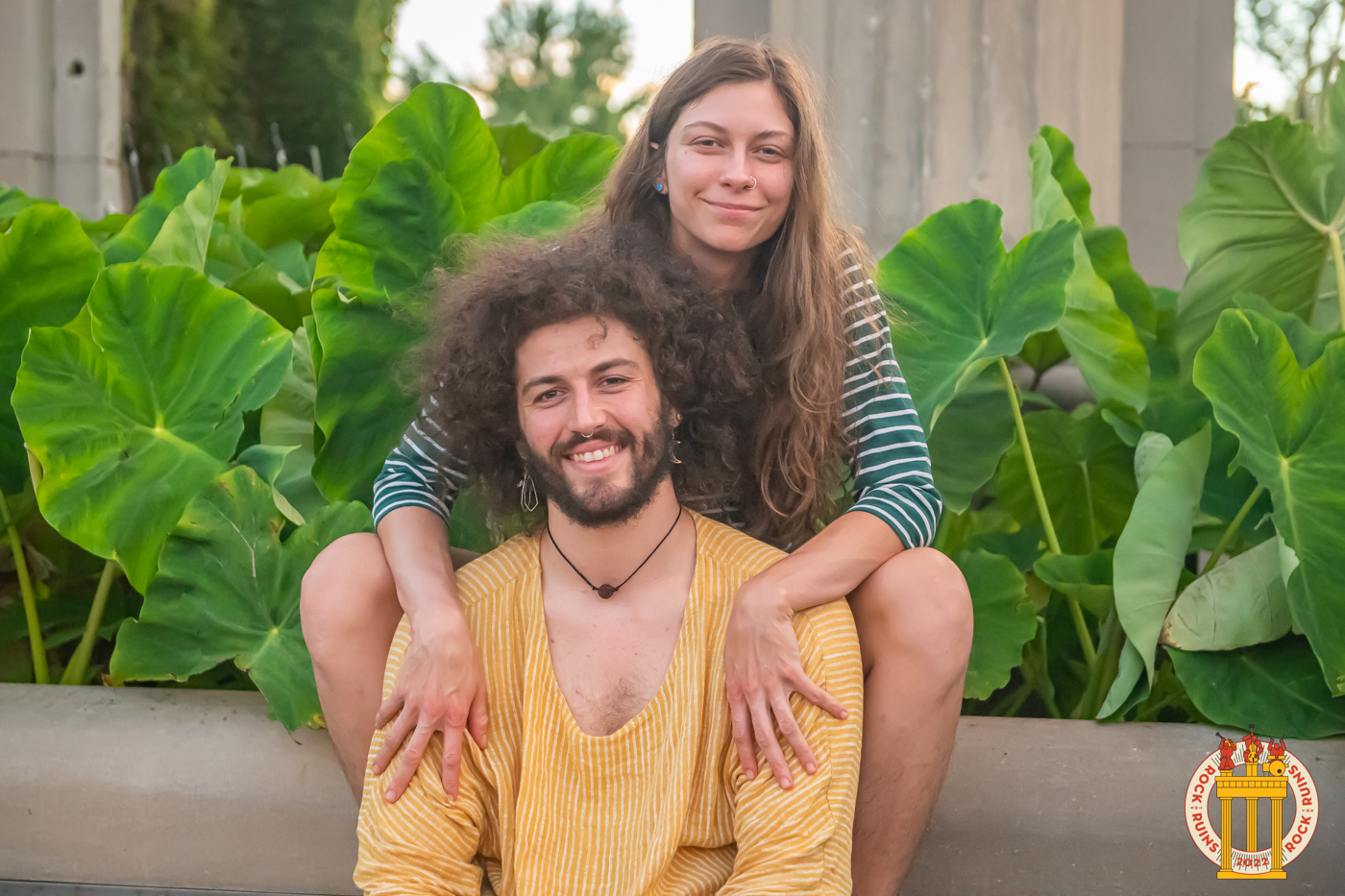 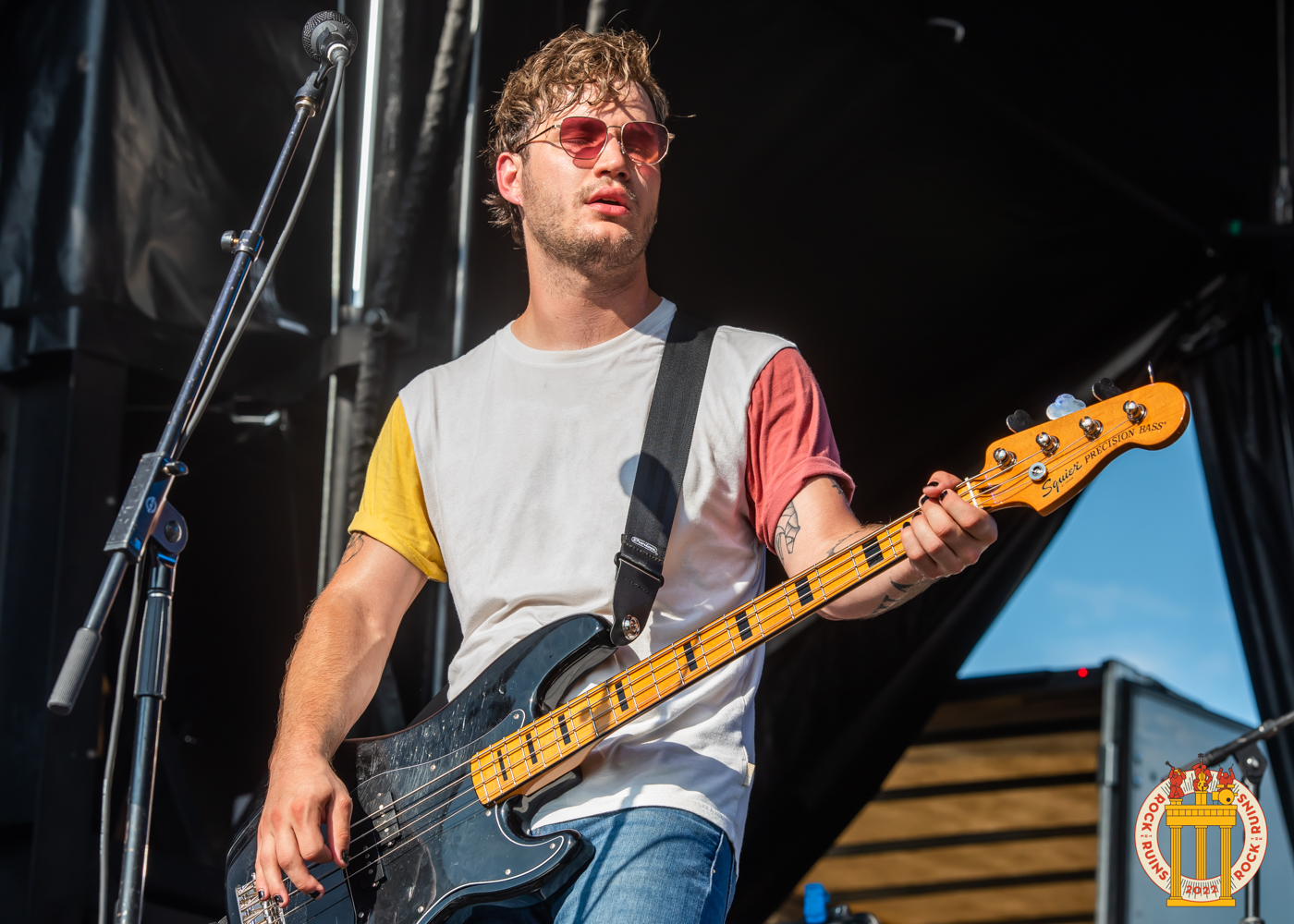 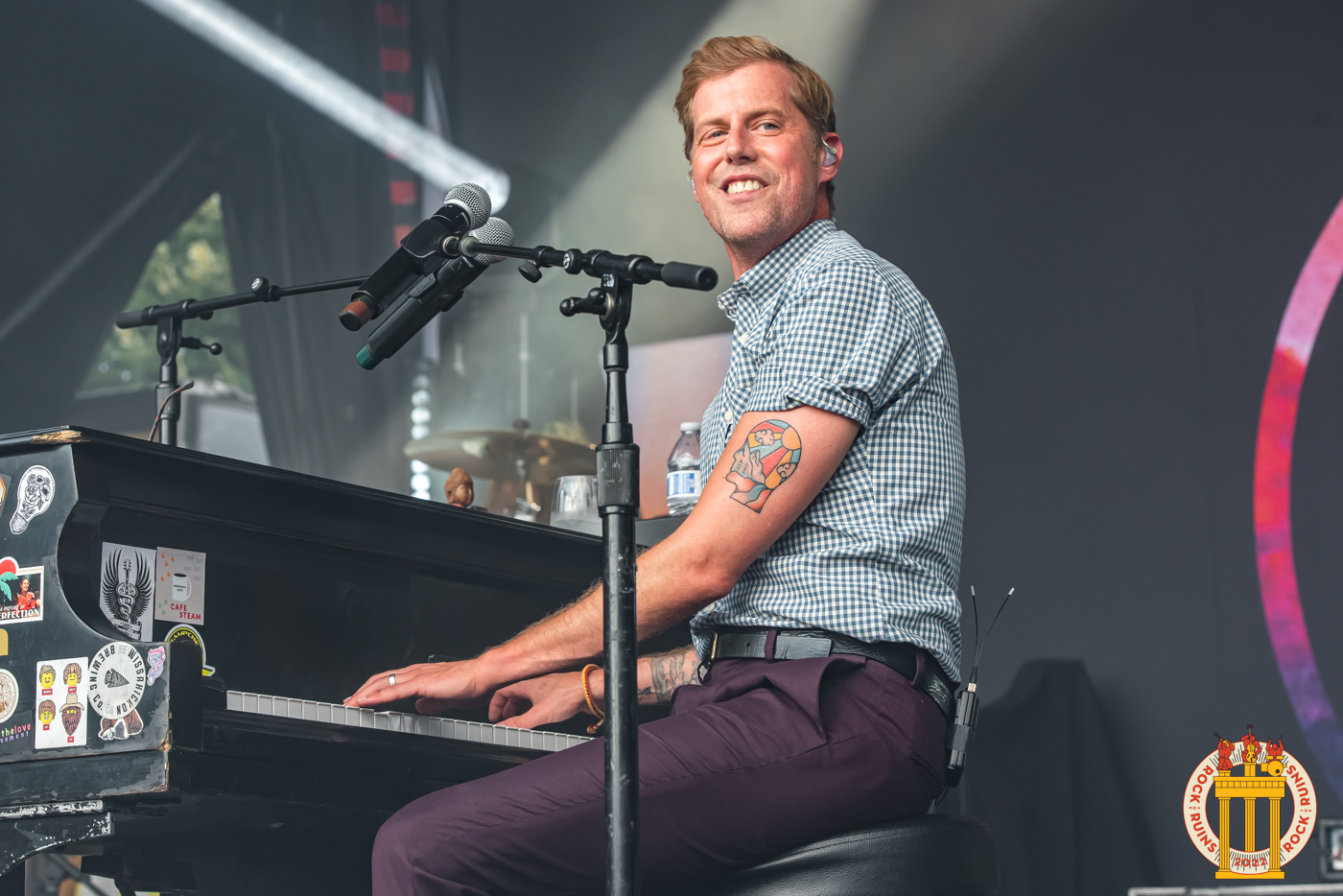 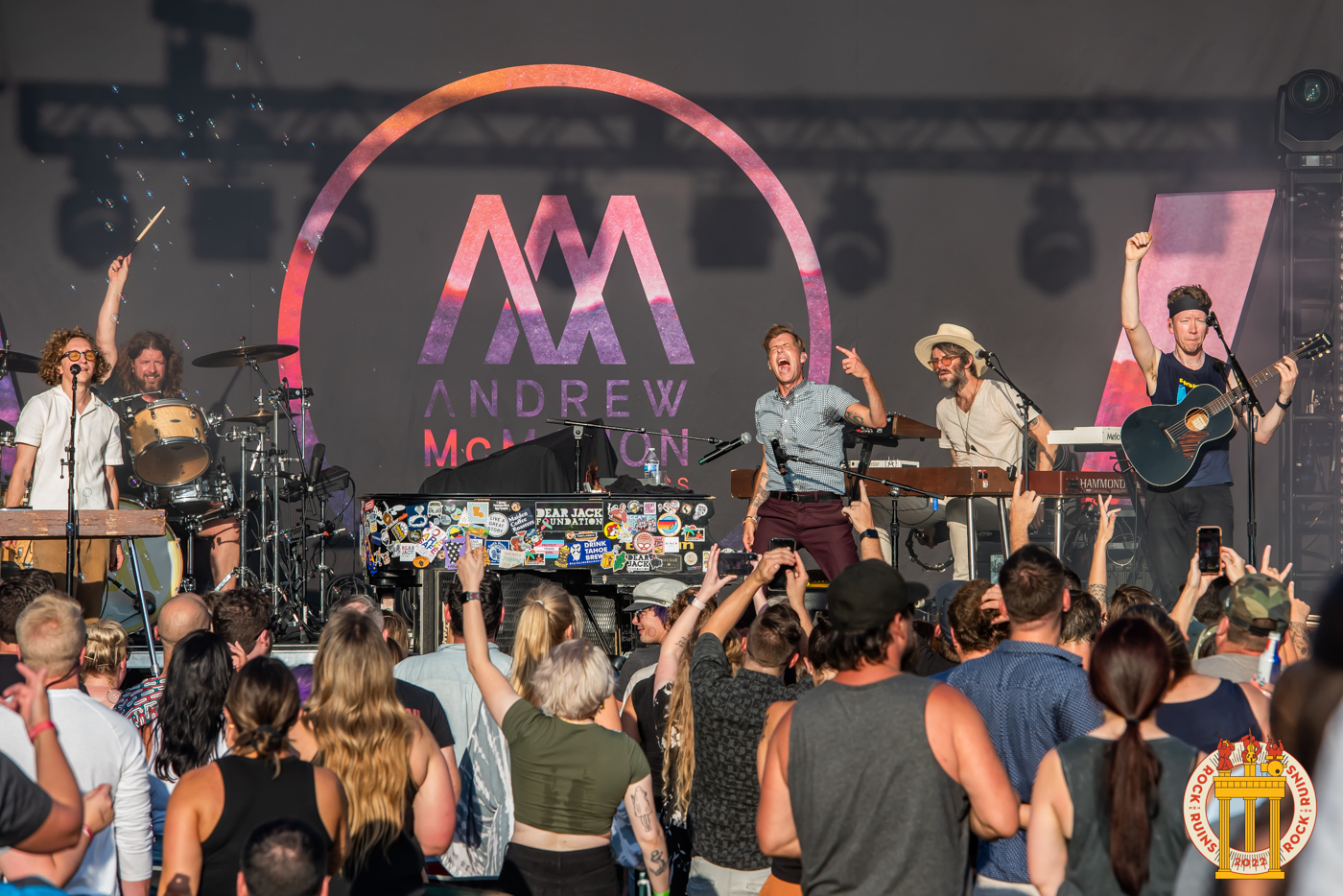 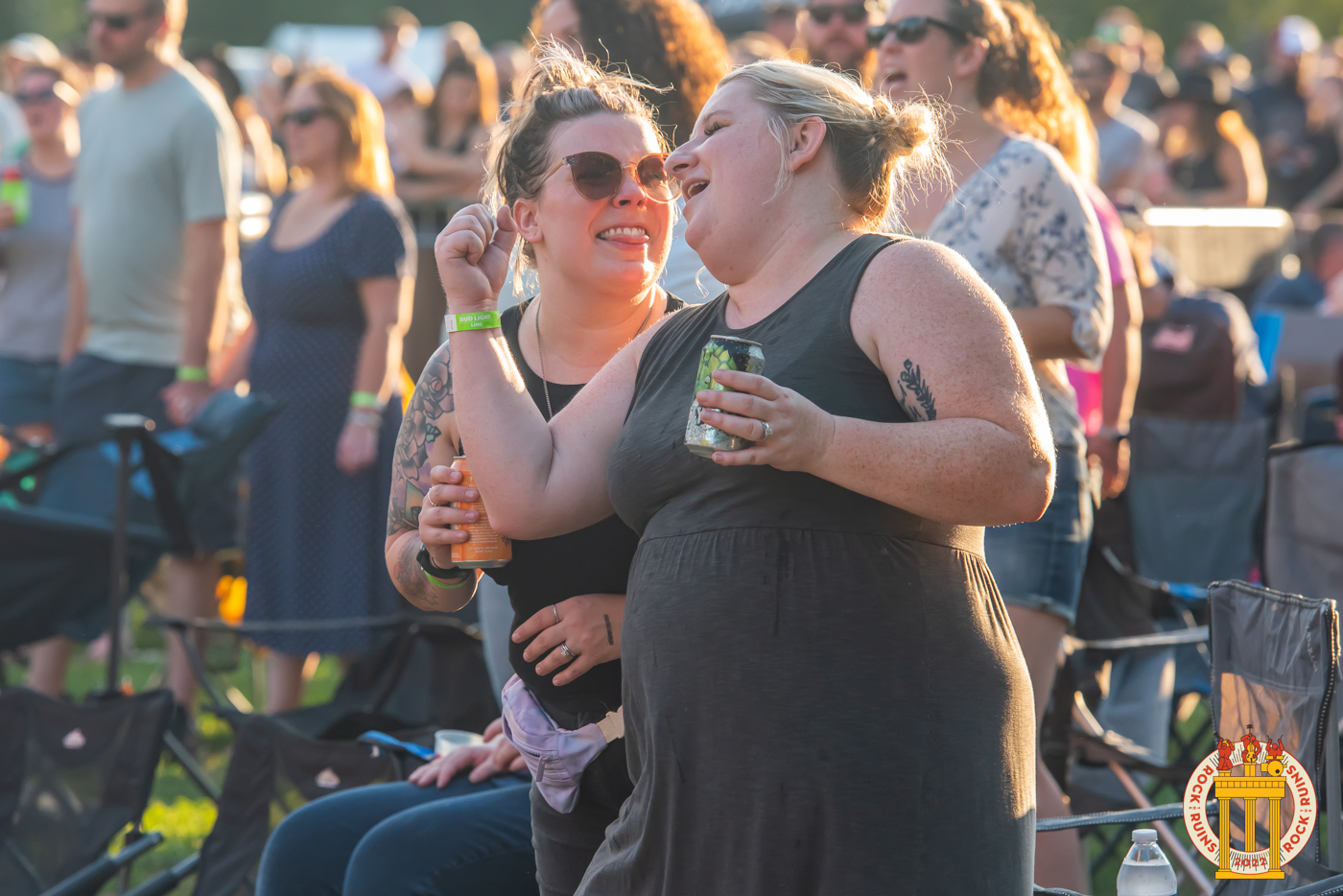 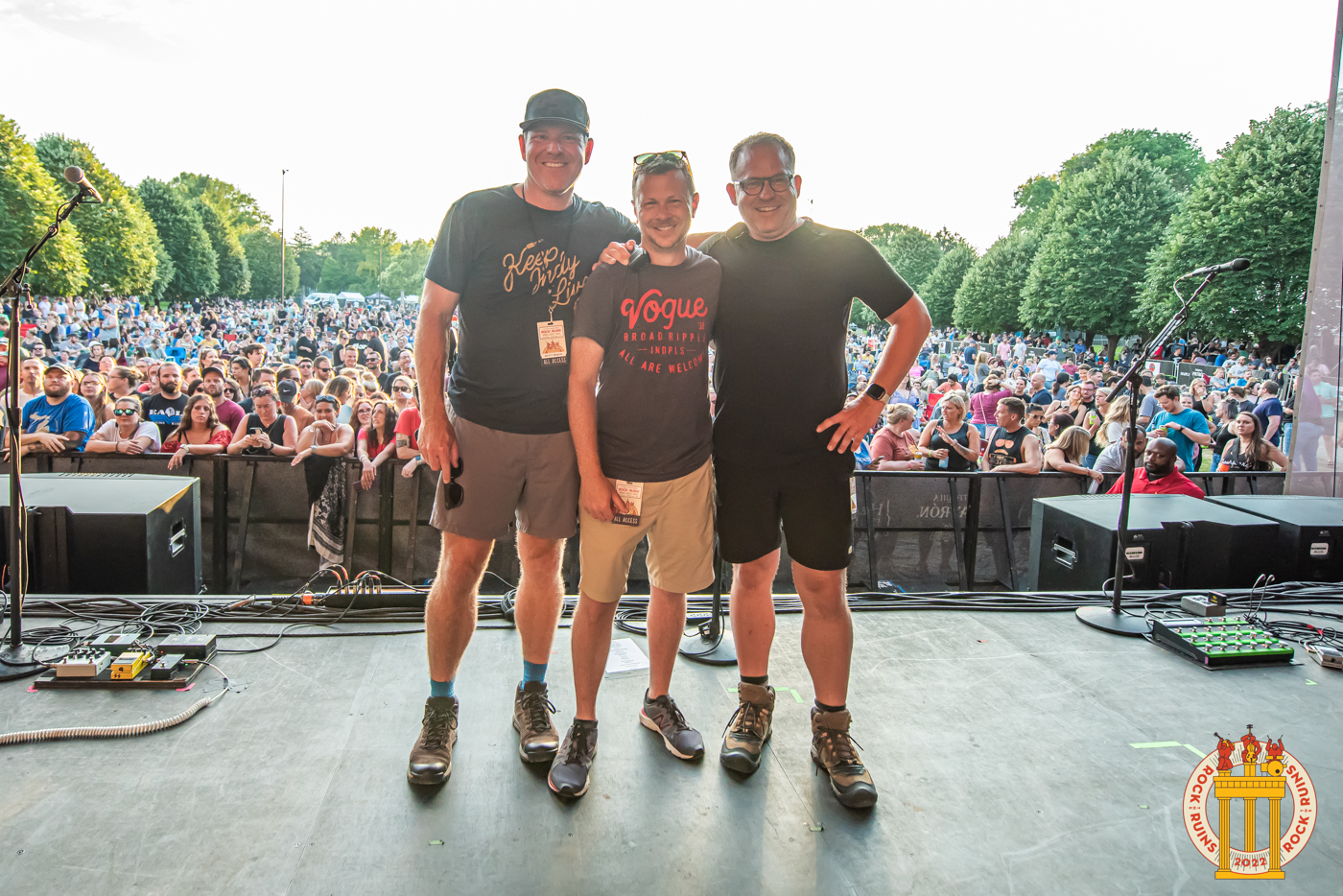 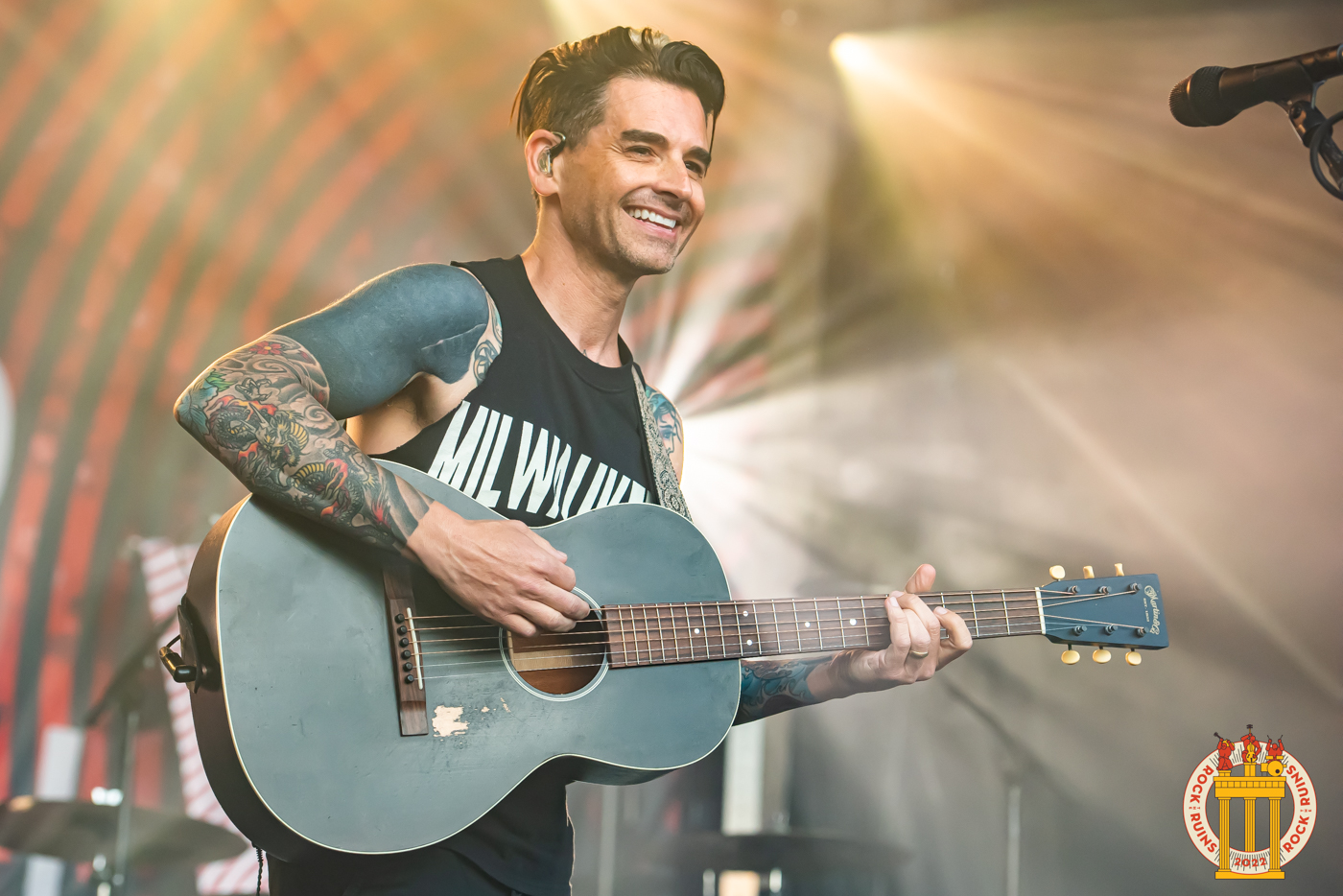 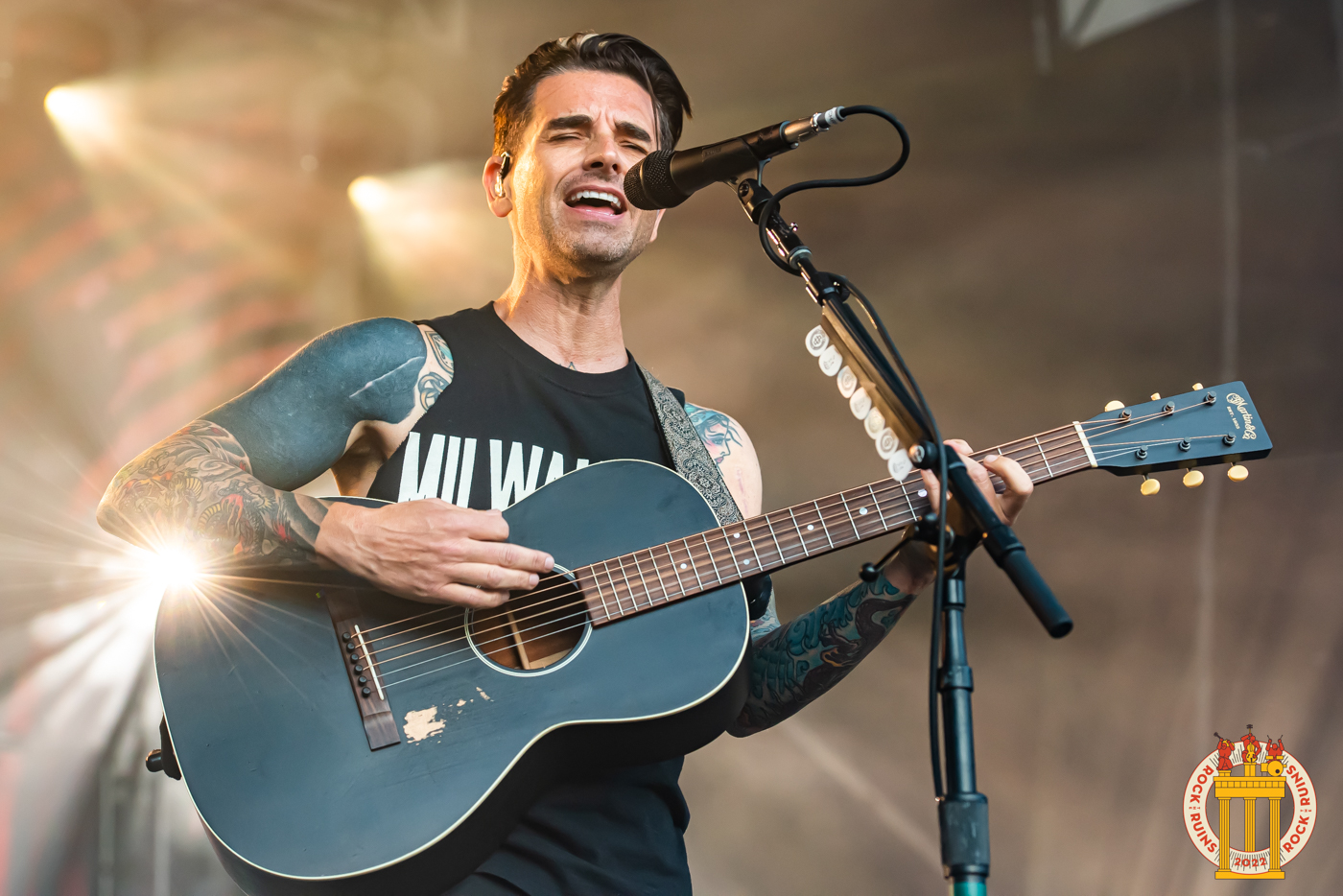 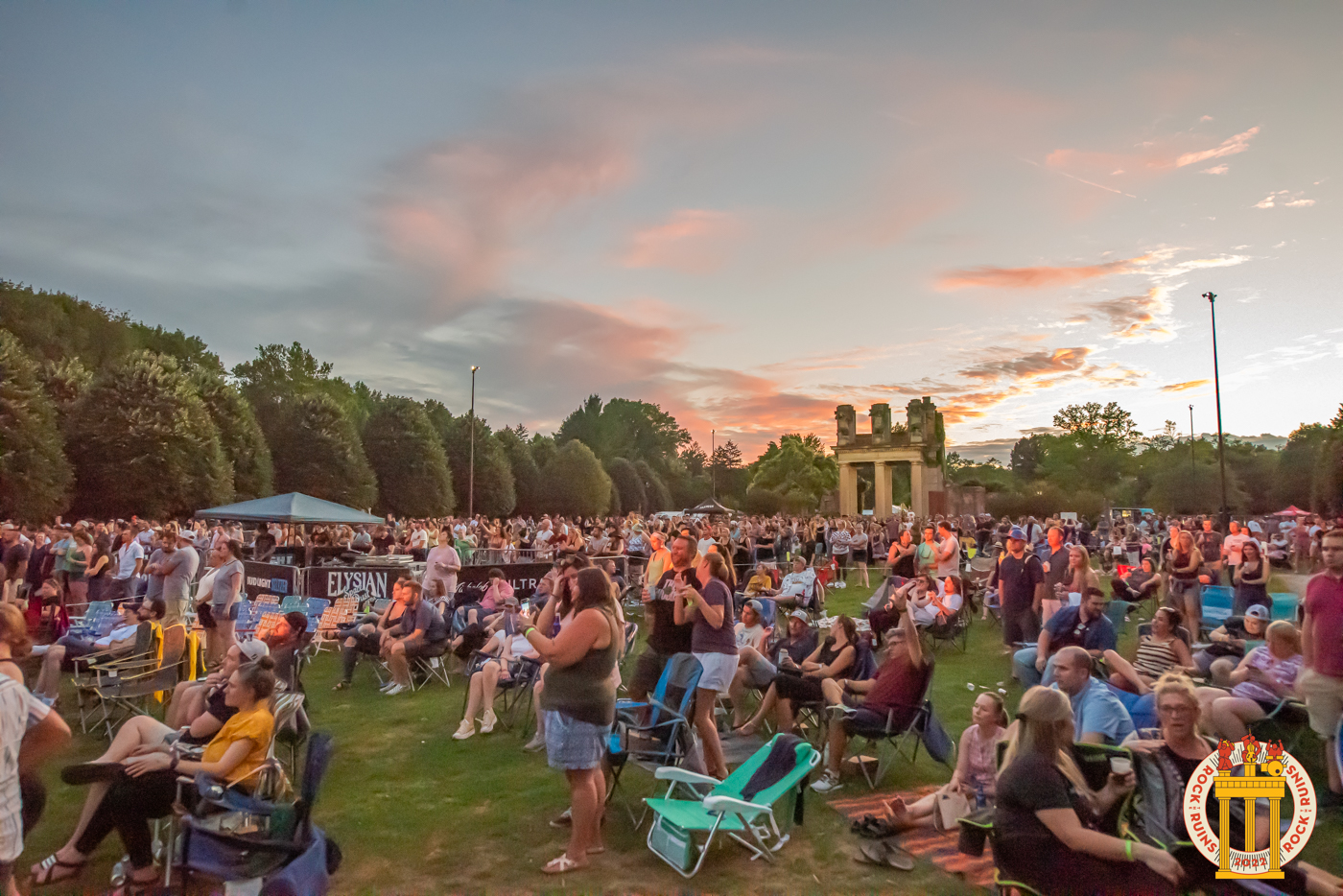 Dashboard Confessional’s ninth studio album, All The Truth That I Can Tell, is both a remarkable renewal and a fortunate step forward for the band’s songwriter, frontman, and founder, Chris Carrabba. Having ascended great heights over the past 20 years, Carrabba found himself at a distinct crossroads as the last decade came to an end. Running on fumes, unsure if he’d ever release another album, he waited. The songs eventually came, and though the project might’ve easily come to a screeching halt following a near-fatal motorcycle accident in the summer of 2020, All The Truth That I Can Tell stands among Carrabba’s finest – a strikingly potent musical look at himself through a rediscovered keyhole, both an achievement of vision and a vital burst of artistic clarity; less like reading someone's diary and more like reading their eyes.

Raised on the East Coast and in the Midwest, McMahon began writing songs at age nine, drawing inspiration from singer/songwriter/pianists such as Elton John and Billy Joel. While still in high school, McMahon co-founded an early incarnation of pop-punk band Something Corporate, whose 2002 major-label debut hit No. 1 on Billboard's Heatseekers Chart. In 2004, he formed Jack's Mannequin and then on the cusp of releasing the band's 2005 debut was diagnosed with leukemia at age 22.

Eventually fully recovered, McMahon went on to release two more studio albums with Jack's Mannequin and established The Dear Jack Foundation, one of the first Adolescent and Young Adult (AYA) specific cancer foundations which advocates for and supports initiatives that benefit AYAs diagnosed with cancer. In addition, McMahon composed songs for the NBC series Smash which earned him an Emmy Award nomination. In 2014, he released Andrew McMahon in the Wilderness which featured the gold-certified single "Cecilia and the Satellite". Last year he released his debut memoir, Three Pianos. McMahon is currently in the studio working on new music. He has performed on the Today Show, Conan, Jimmy Kimmel Live, and more. McMahon lives in Los Angeles with his wife of 12 years Kelly and their daughter Cecilia, for whom the hit song was penned.