Don't miss this exclusive opportunity to see two completely different sets of classics plus the Butter Miracle Suite in the intimate setting at Rock the Ruins at Holliday Park!

Counting Crows have enchanted listeners worldwide for more than two decades with their intensely soulful and intricate take on timeless rock & roll. 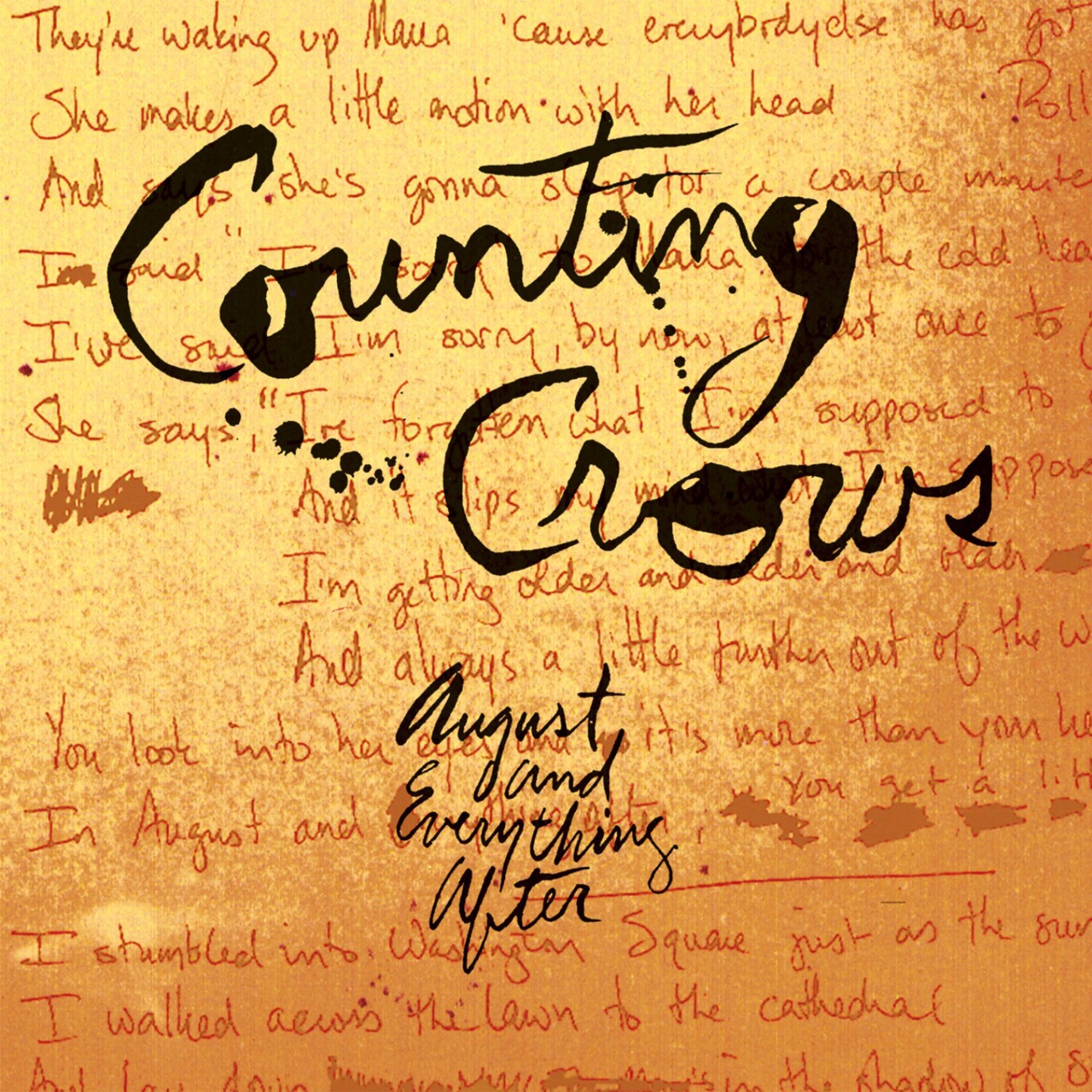 Exploding onto the music scene in 1993 with their multi-platinum breakout album, August and Everything After, the band has gone on to release seven studio albums, selling more than 20 million records worldwide, and is revered as one of the world's most pre-eminent live touring rock bands. 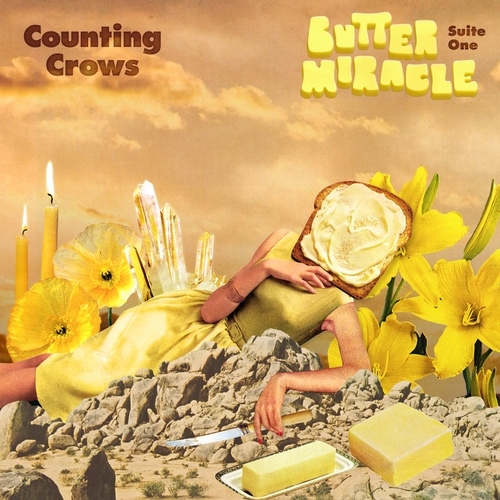 Over the last 30 years, the masterful songwriting from frontman Adam Duritz put the band at No. 8 on Billboard Magazine's 2021 "Greatest Of All Time: Adult Alternative 25th Anniversary Chart." The band released their newest record, Butter Miracle, featuring hit single “Elevator Boots” in April of 2021. 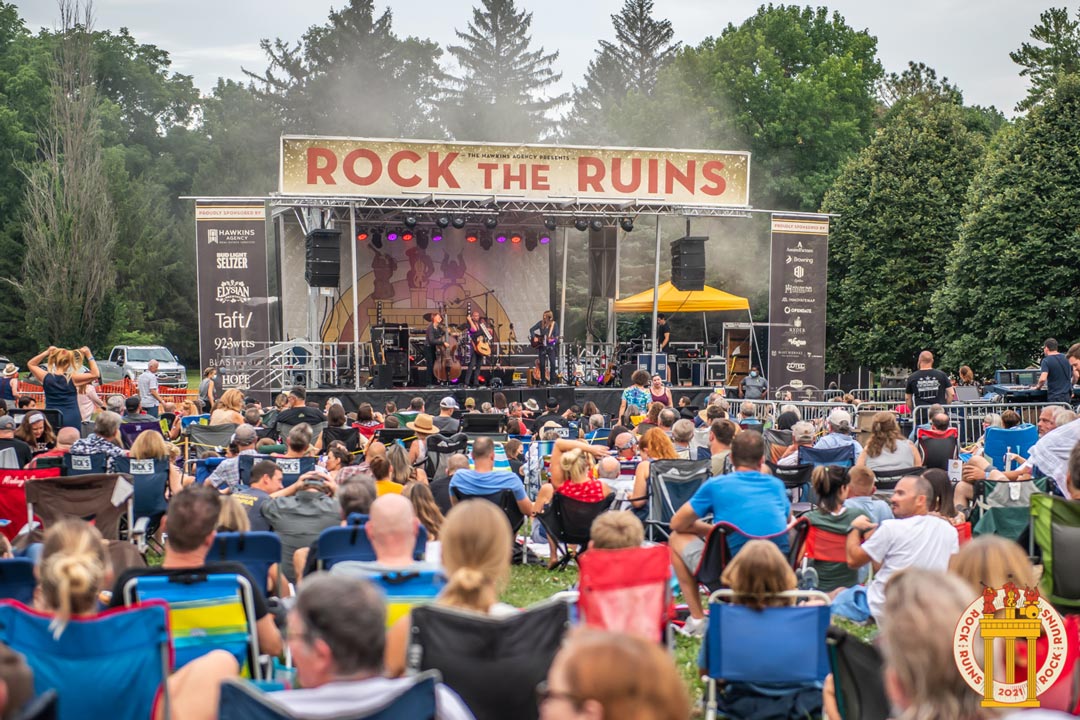 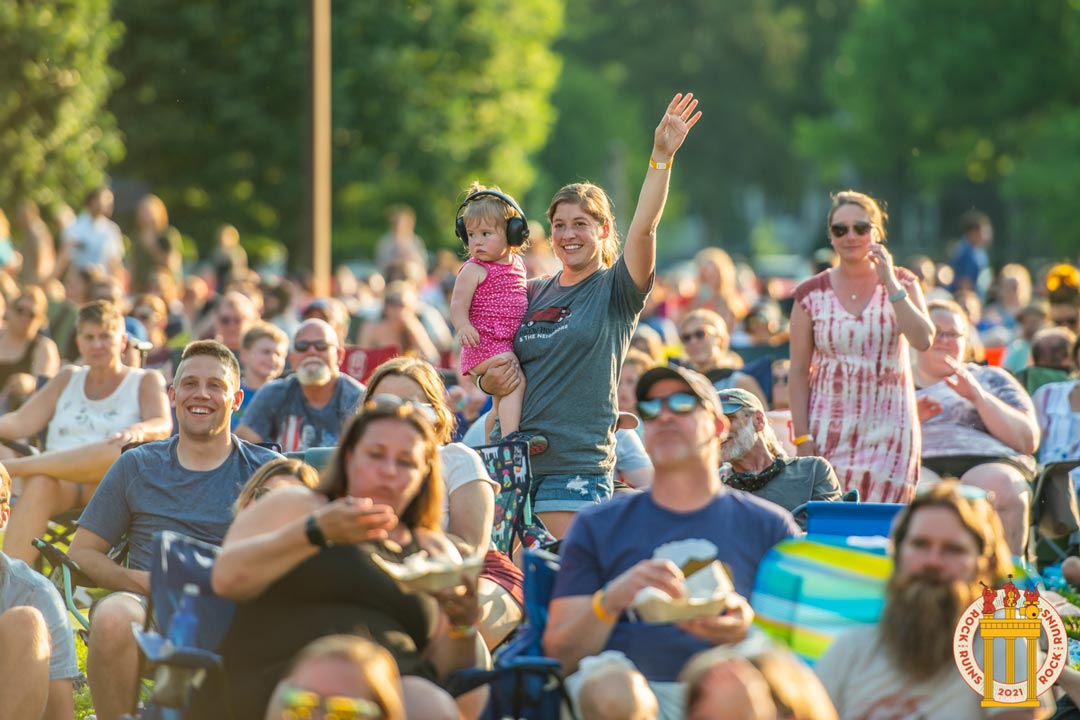 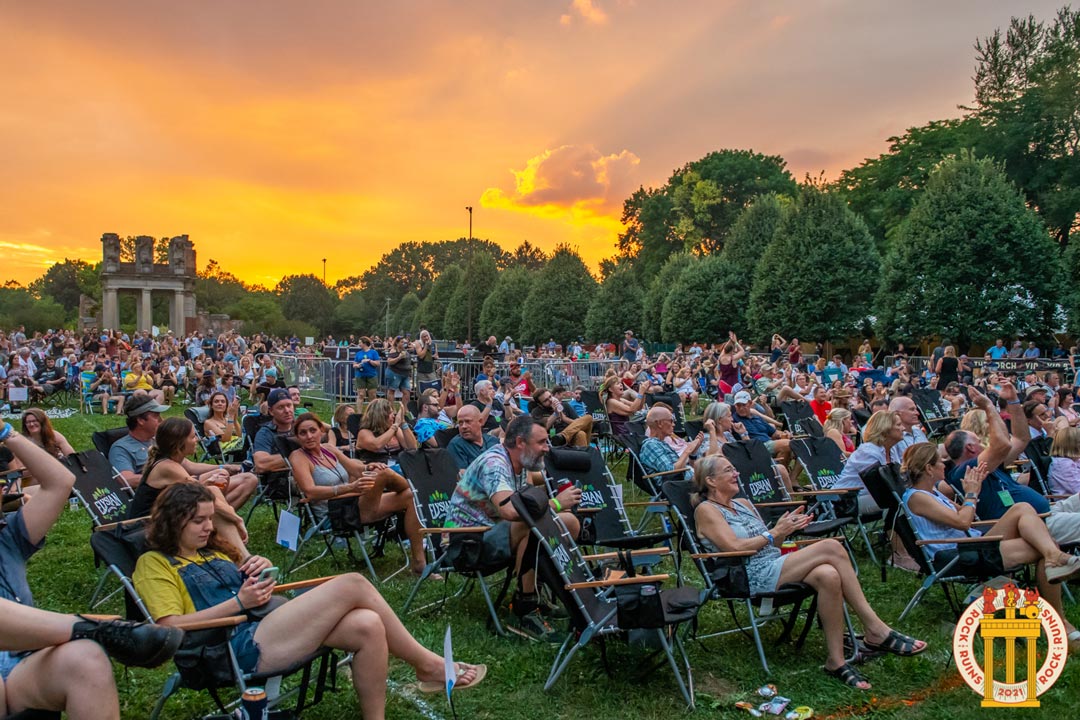 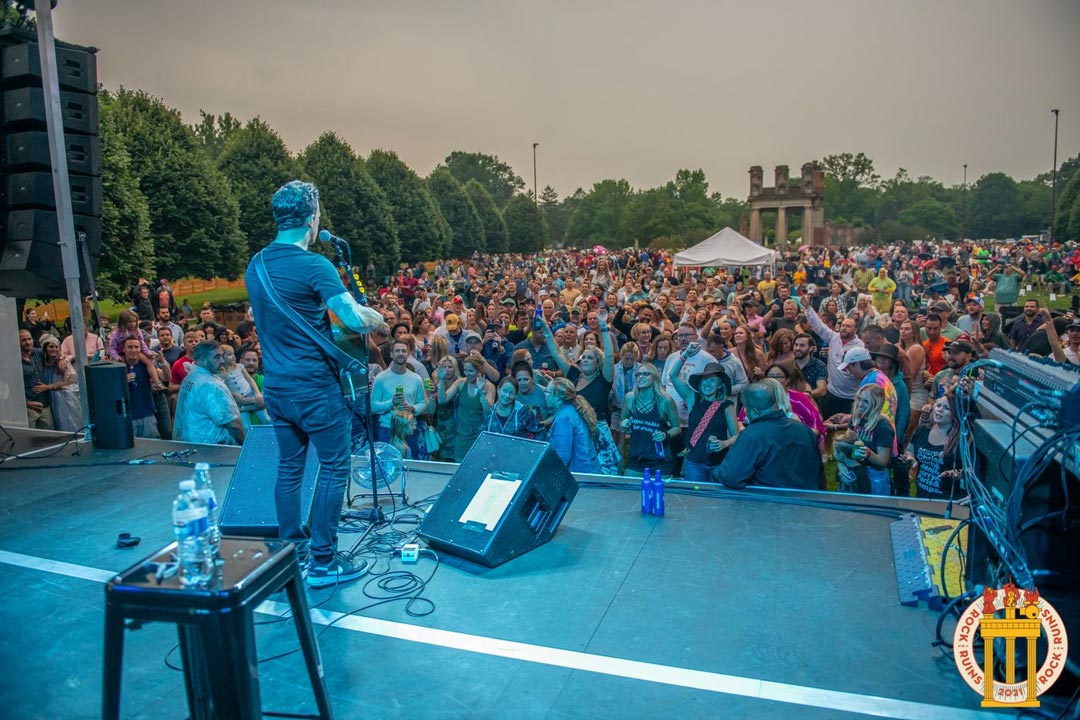 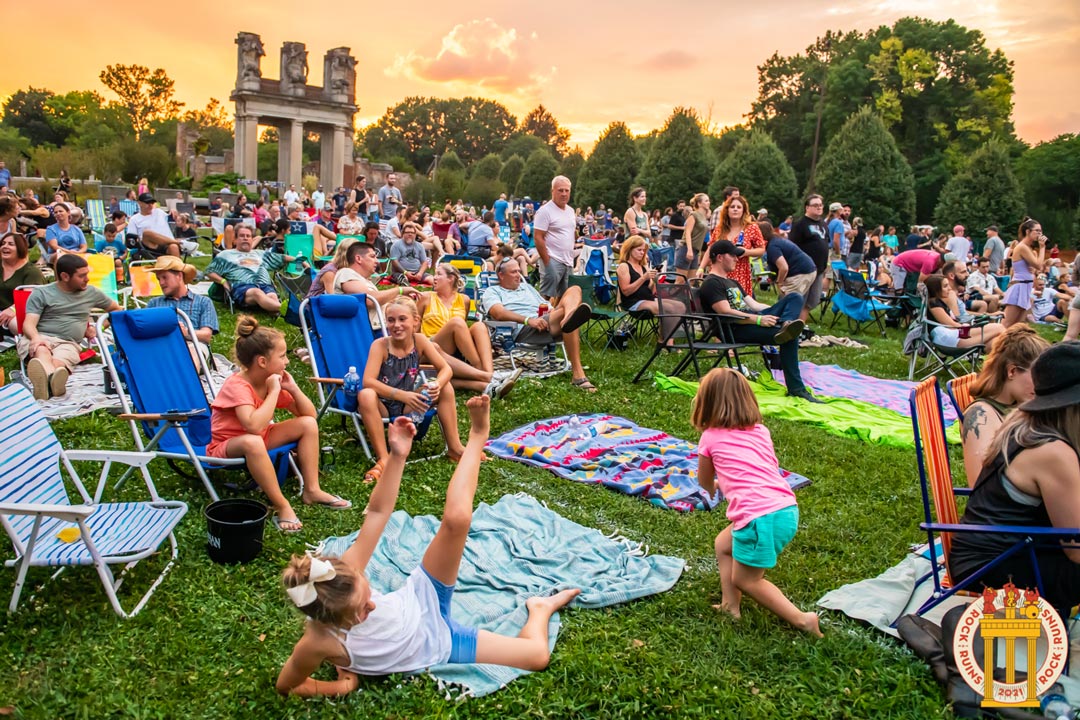